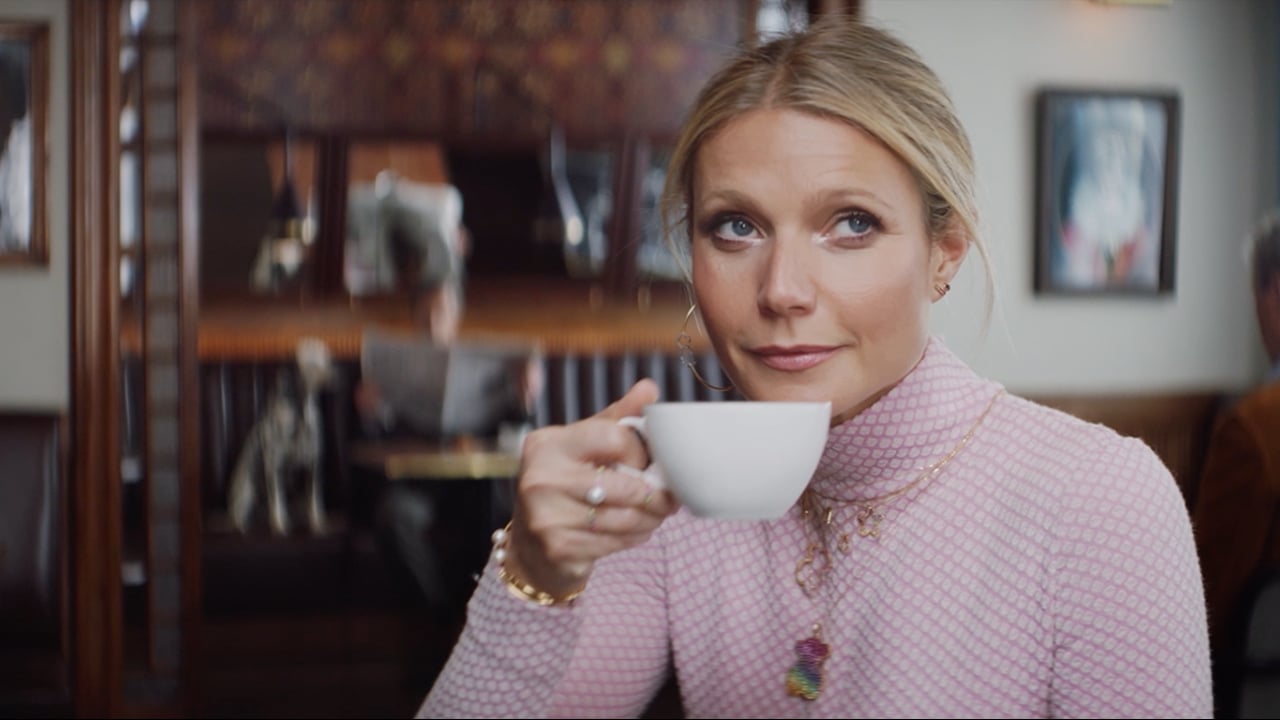 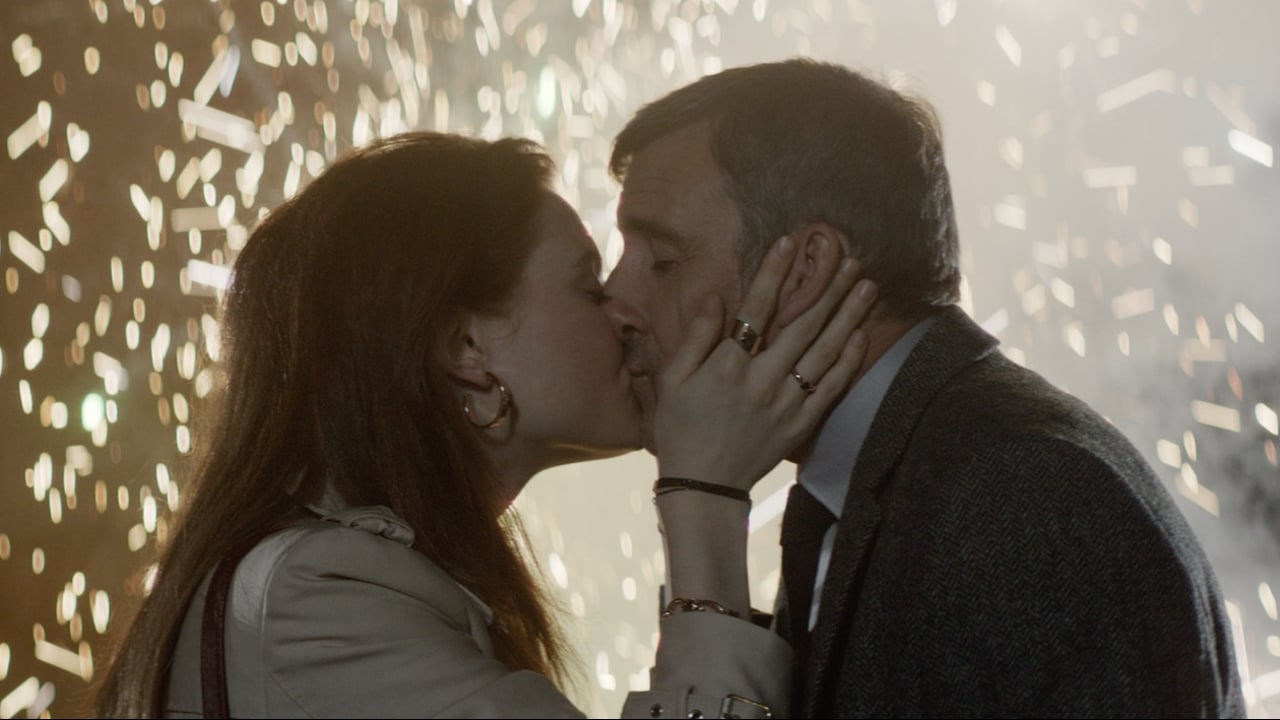 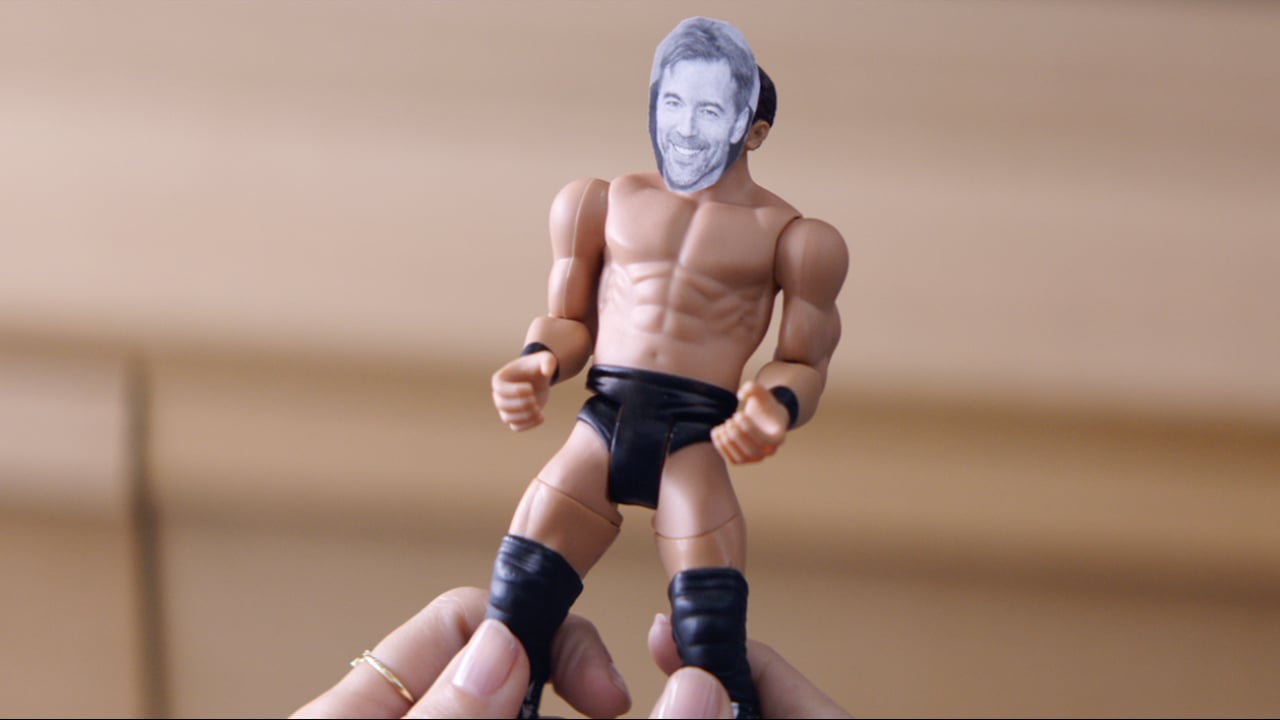 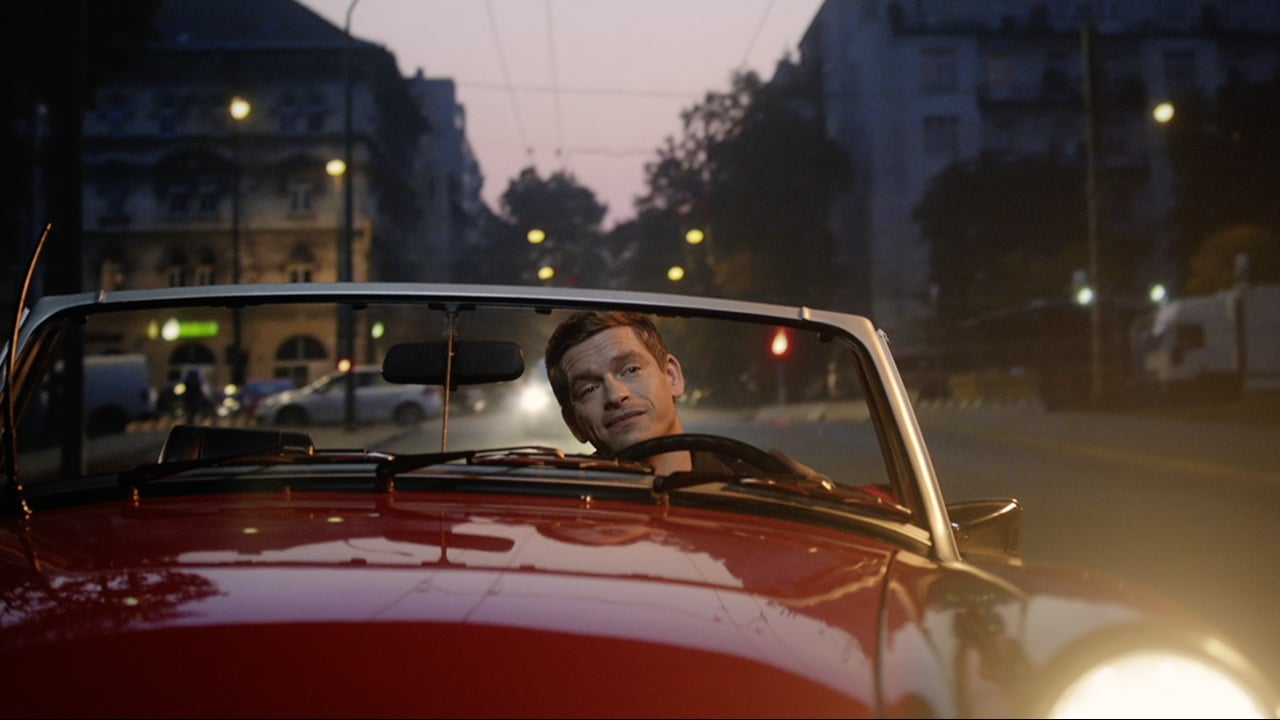 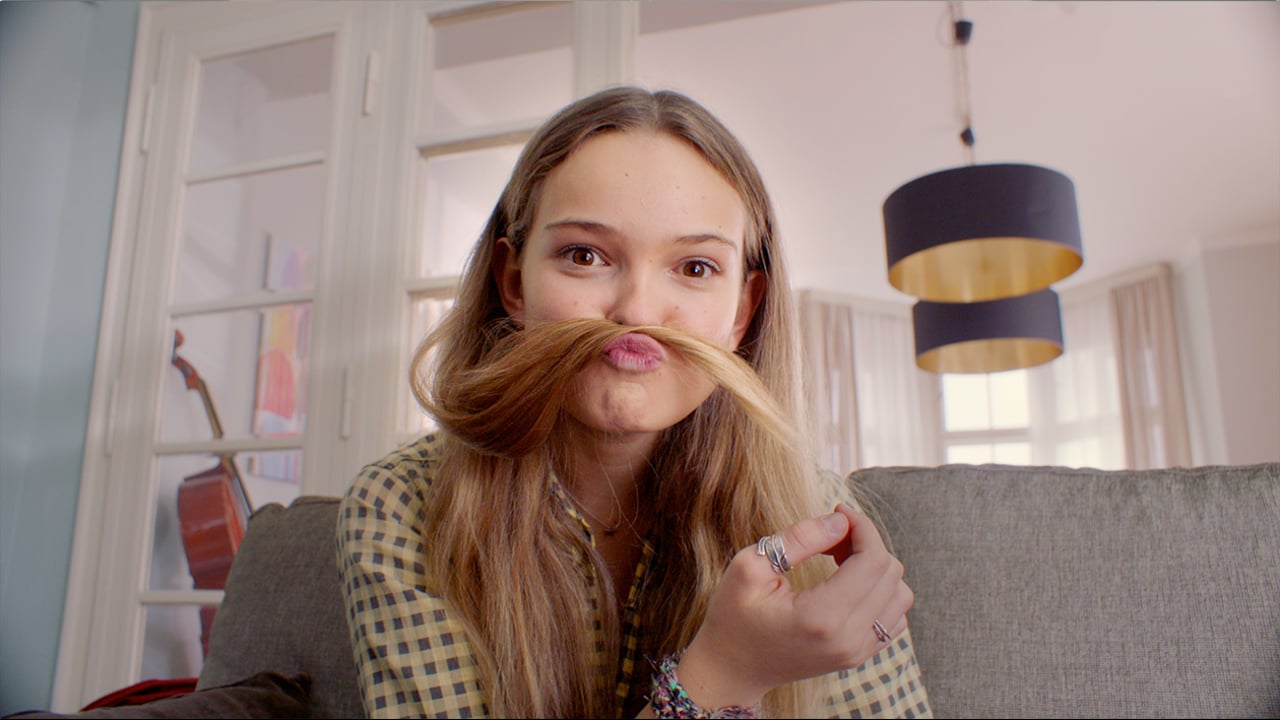 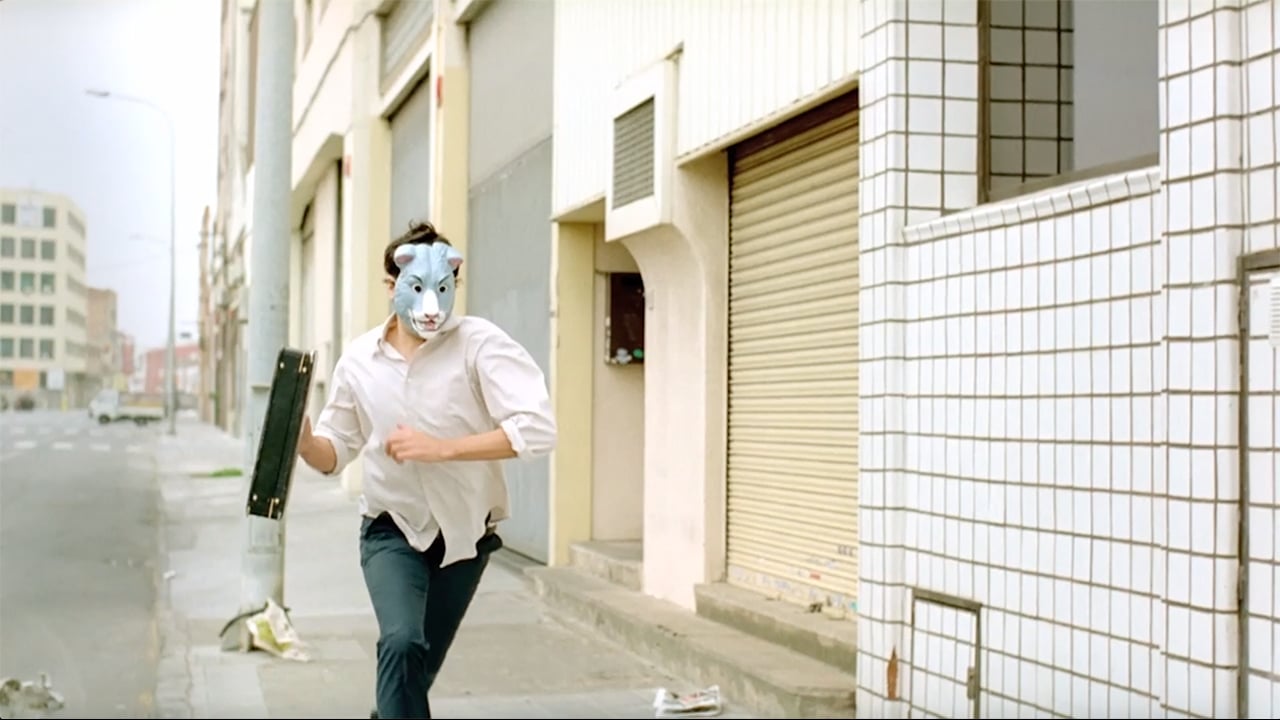 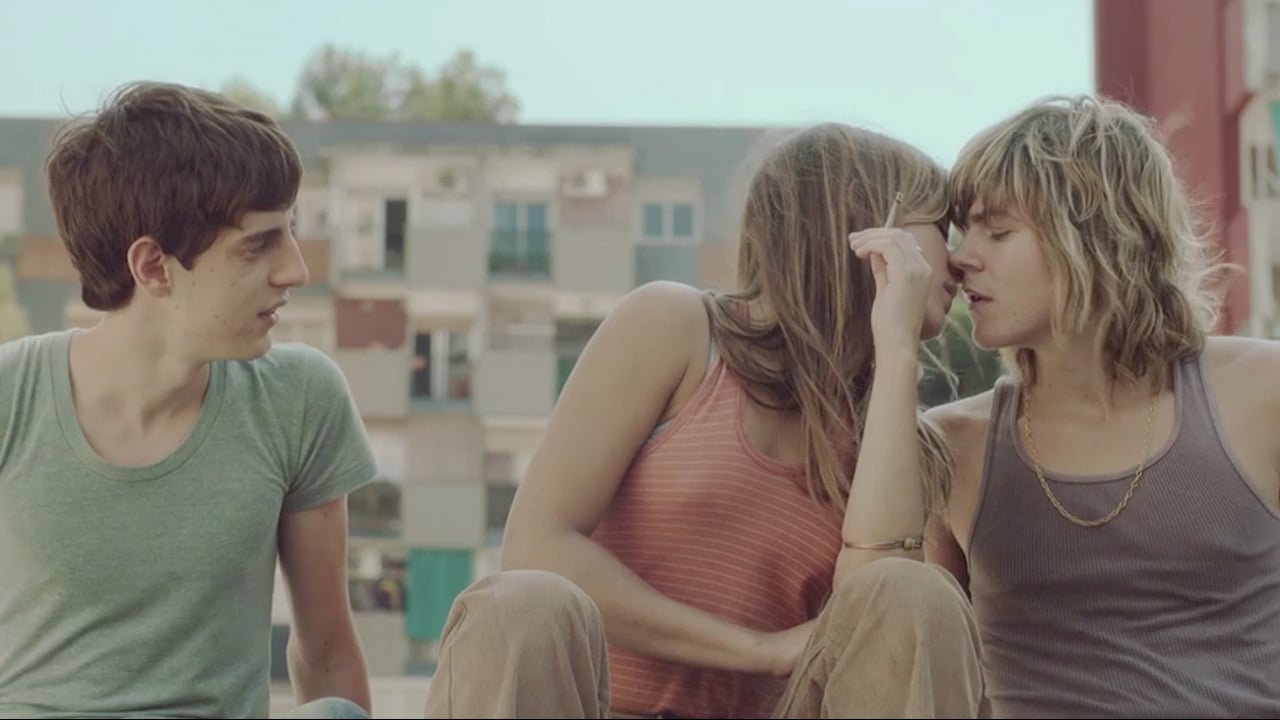 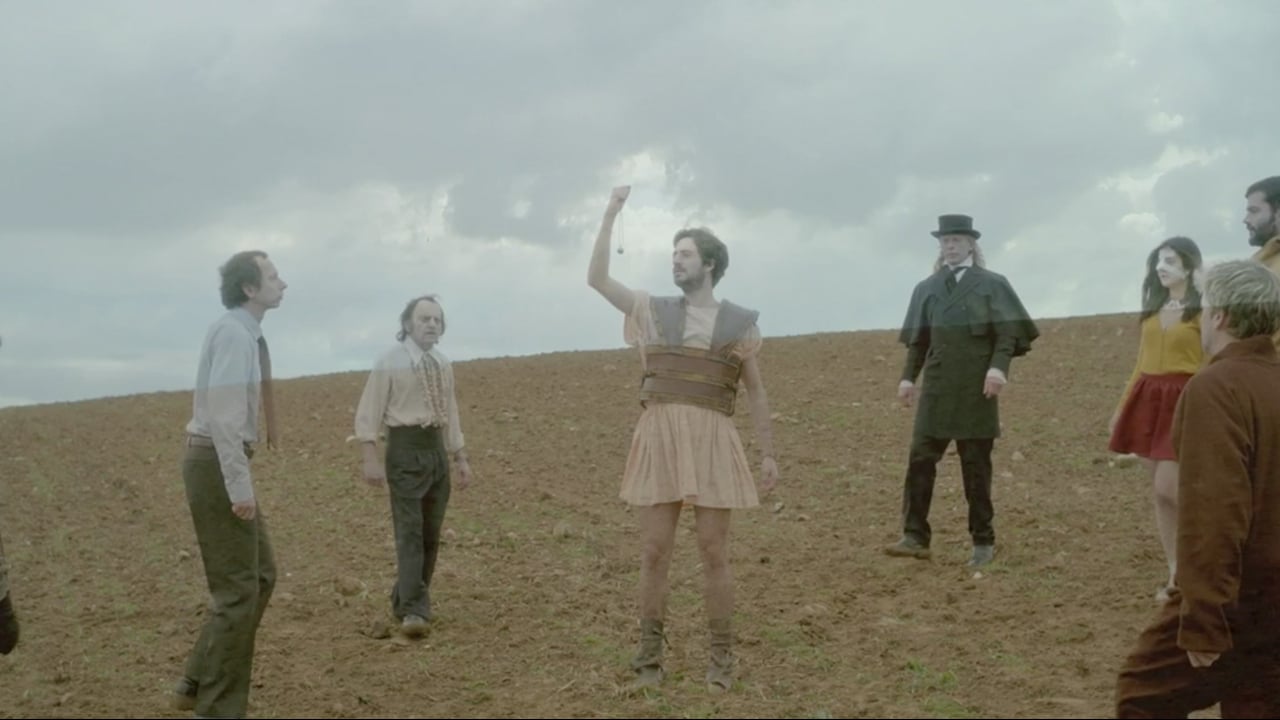 Born in Barcelona, Victor Carrey got his start directing music videos. After the success of his first short film, “La Huida” (“The Runaway”), which was selected in over 200 film festivals around the world and won 80 awards, Victor began to work in the advertising industry. He has since worked on spots for many international brands – most notably his long running campaign for Spanish jewelry store Tous, featuring Gwyneth Paltrow. He has a recognizable aesthetic that elevates the story and humor in all his work.