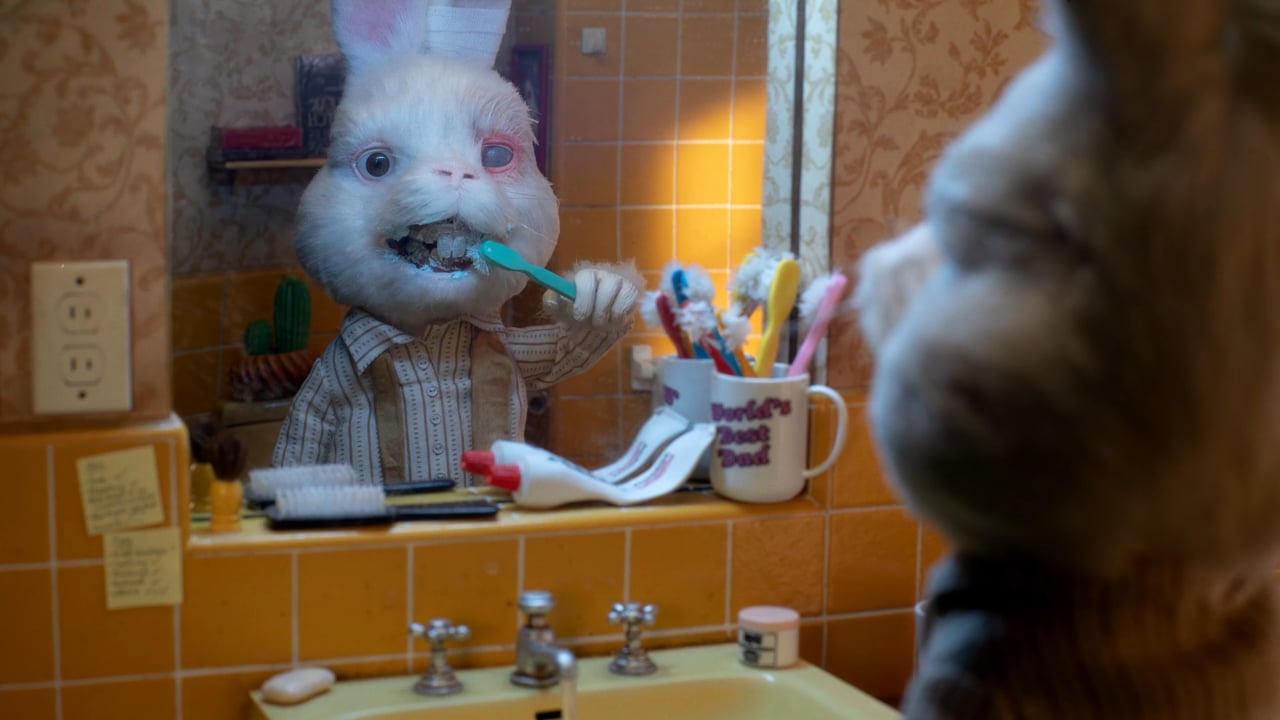 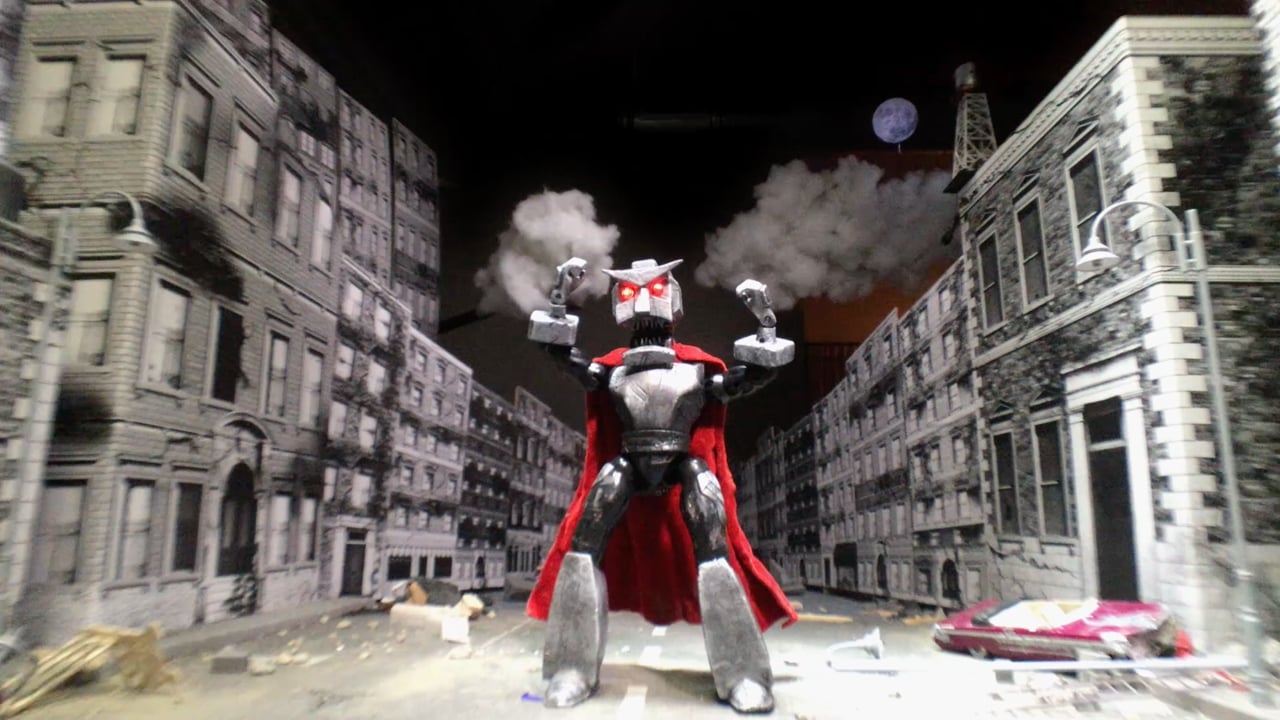 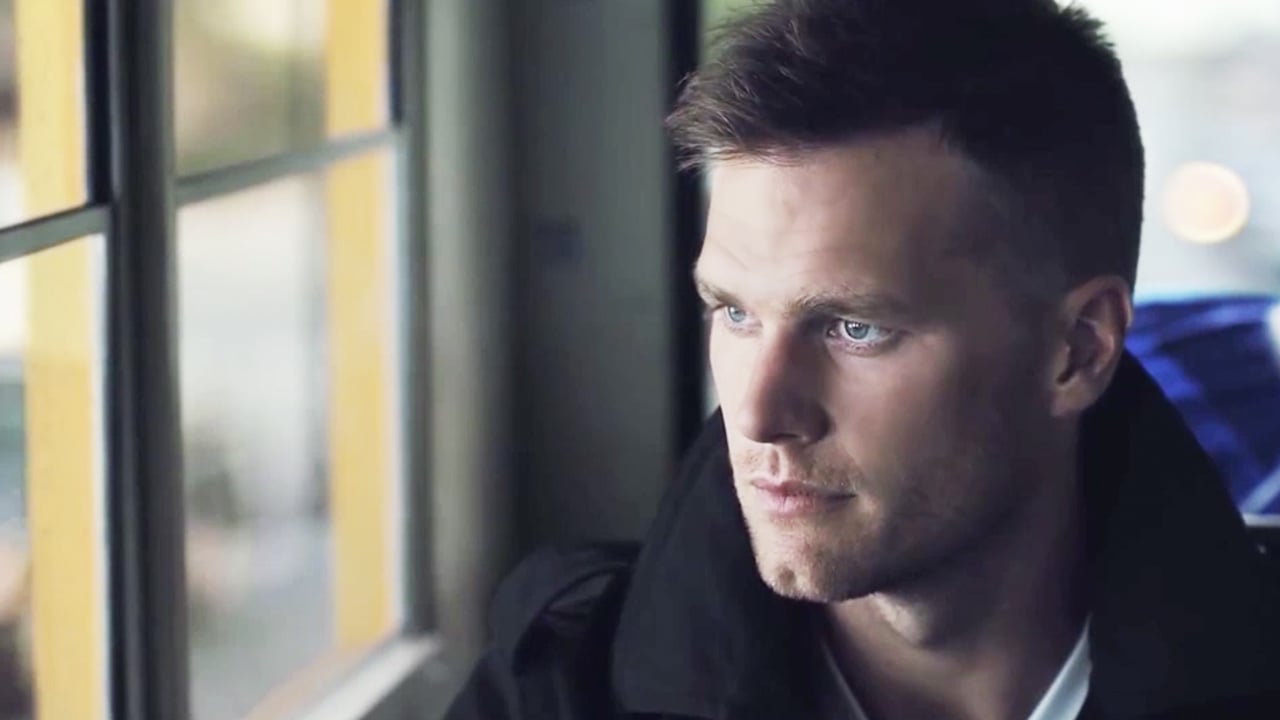 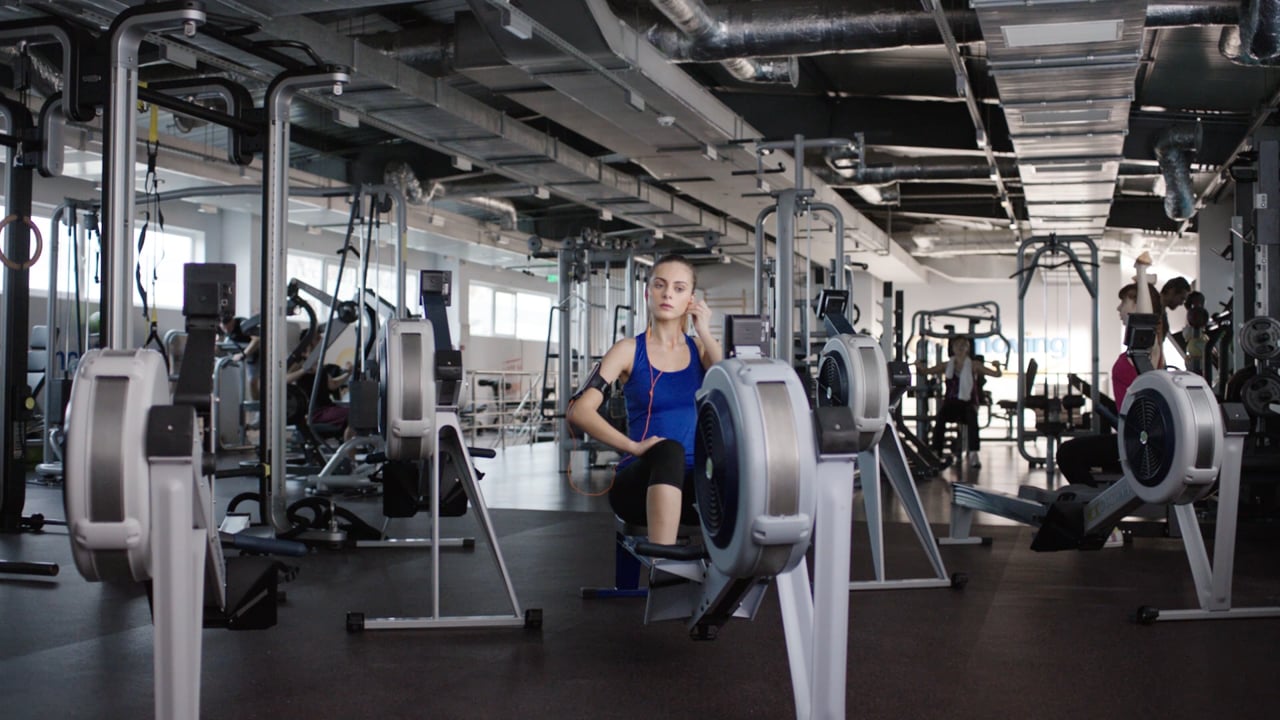 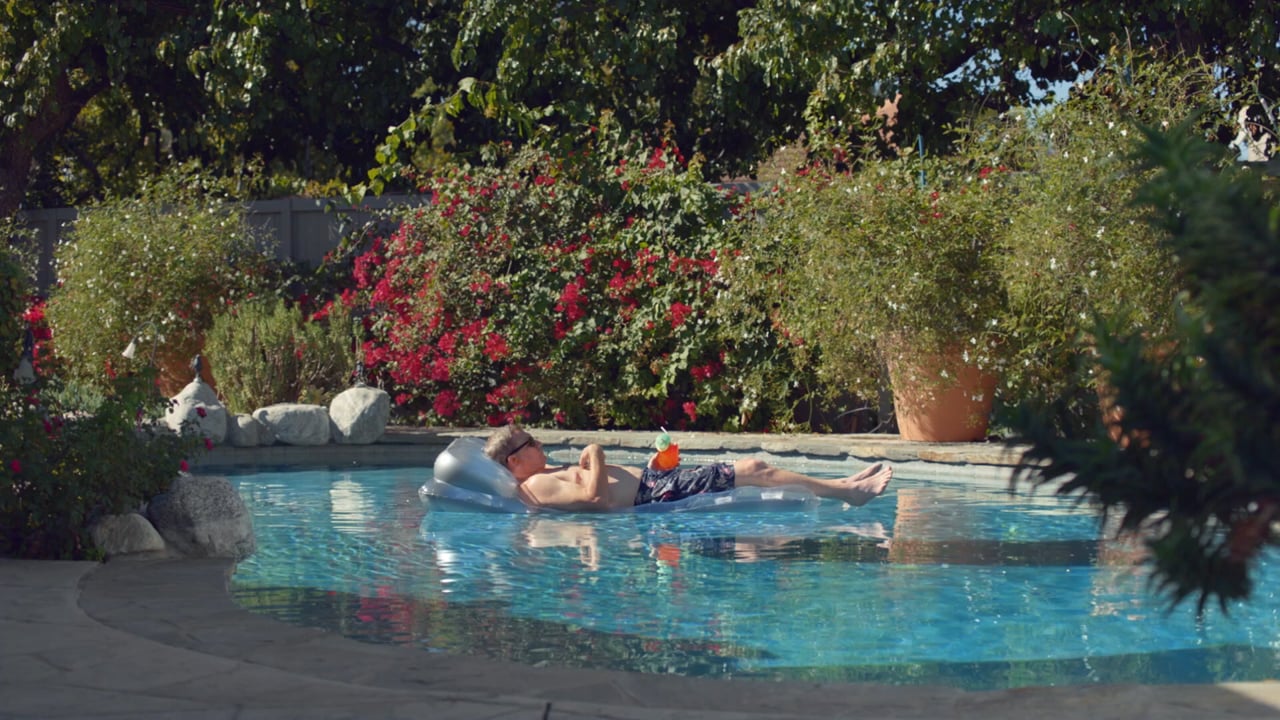 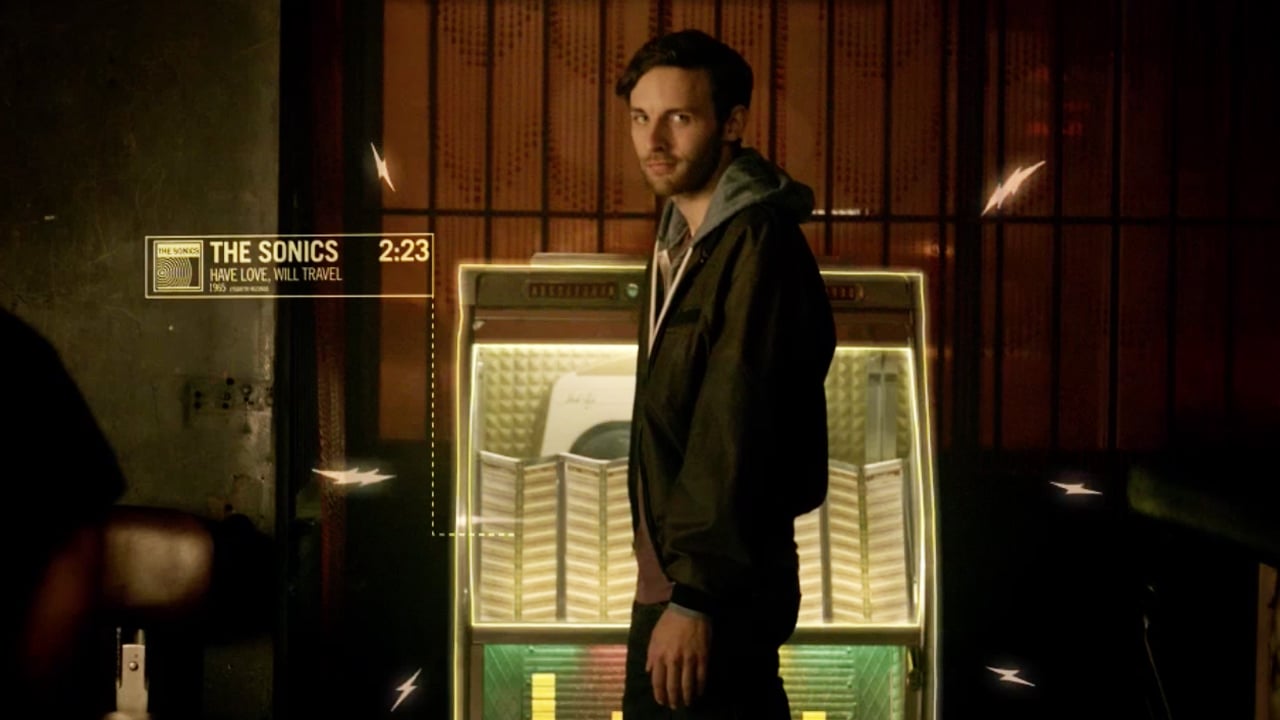 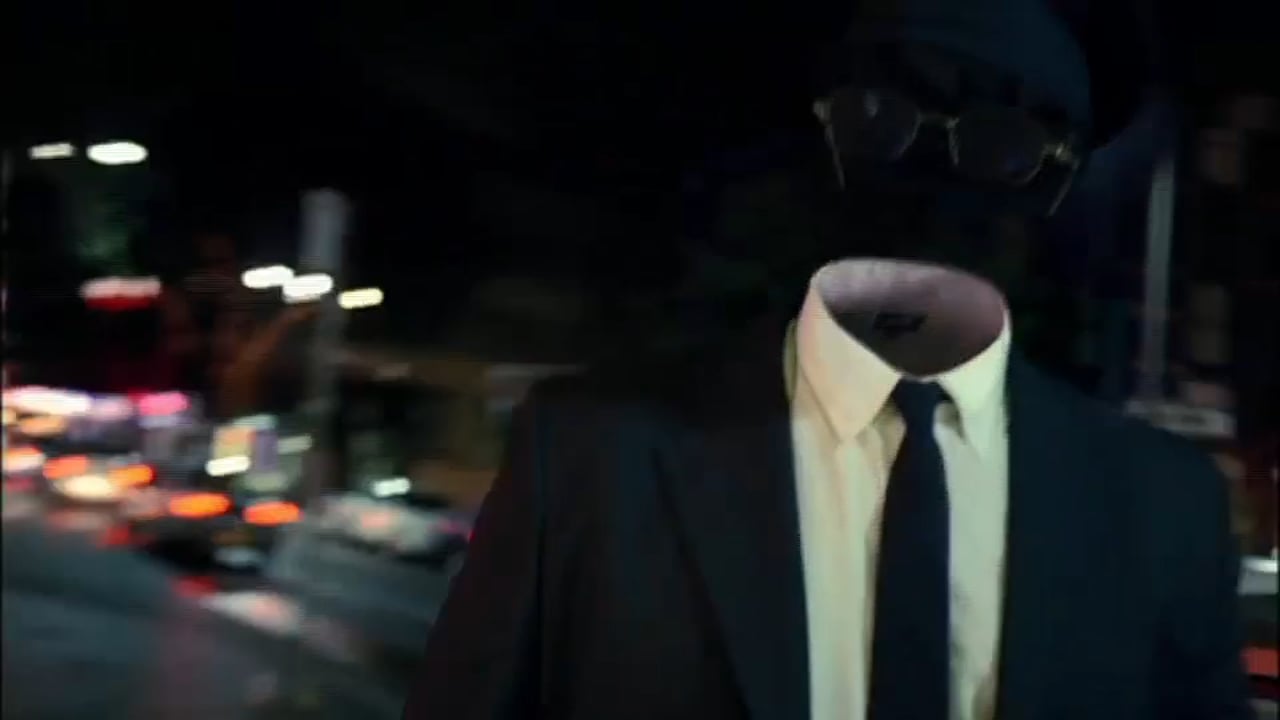 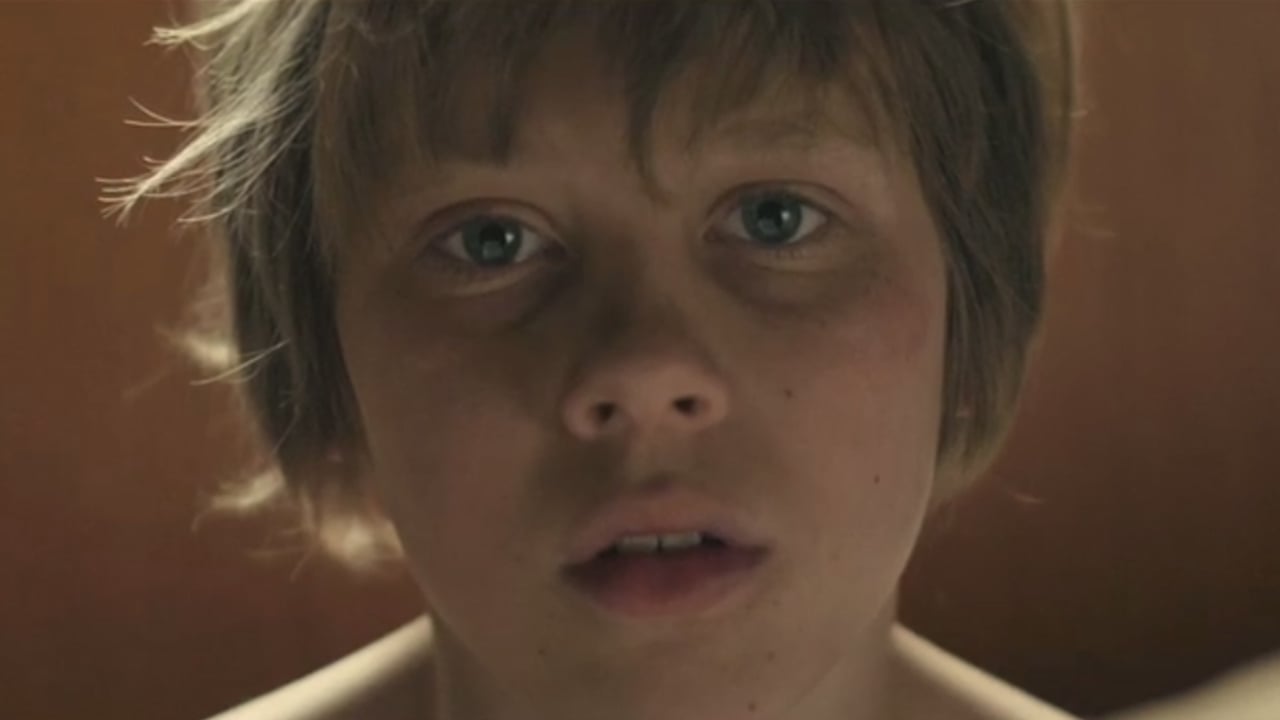 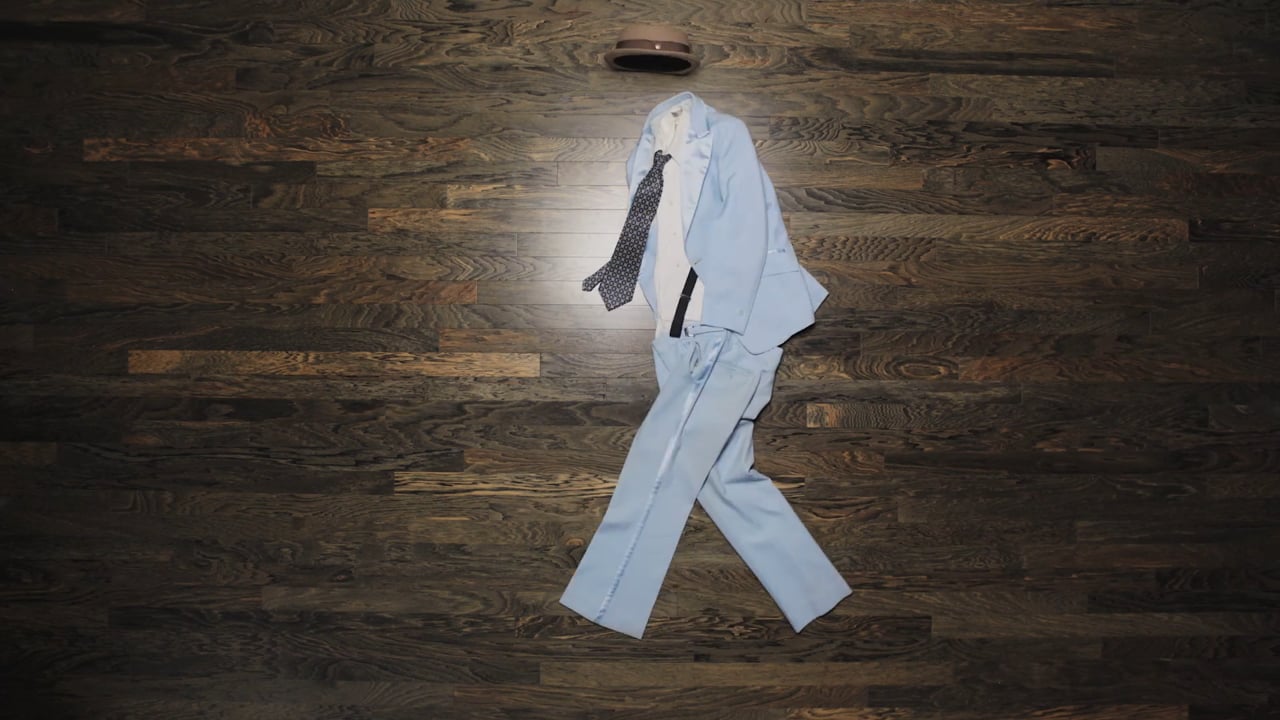 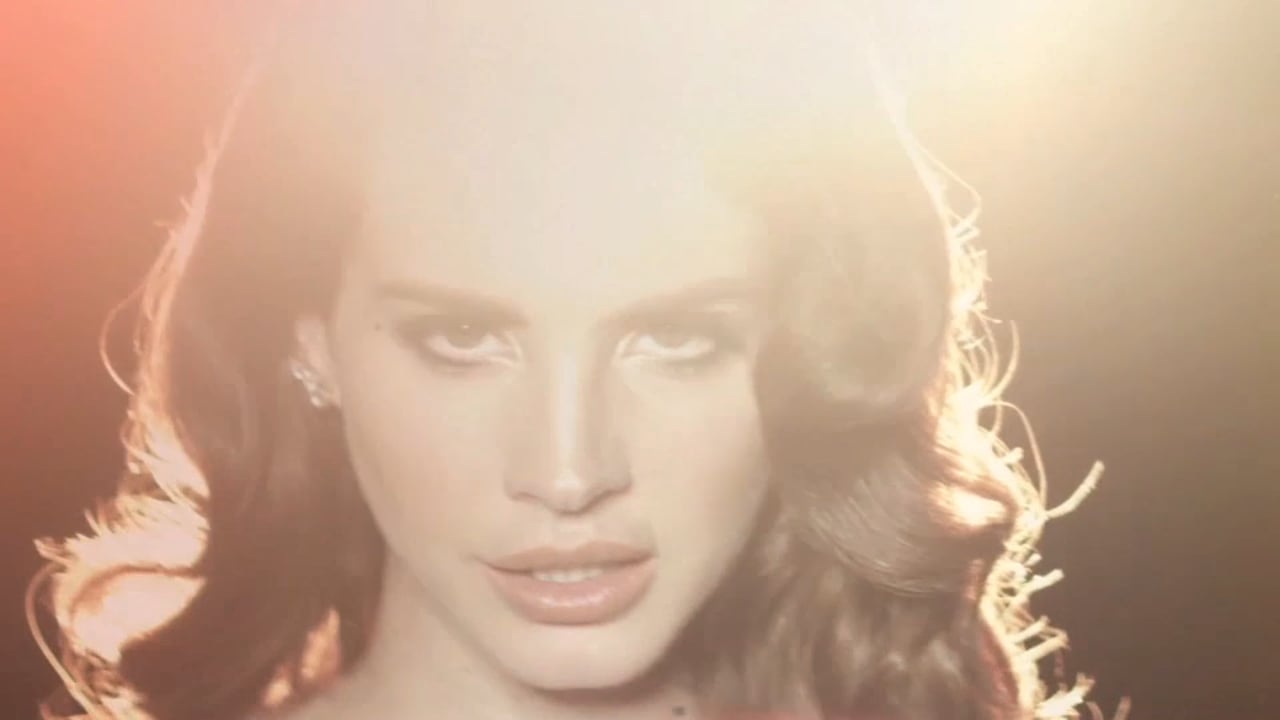 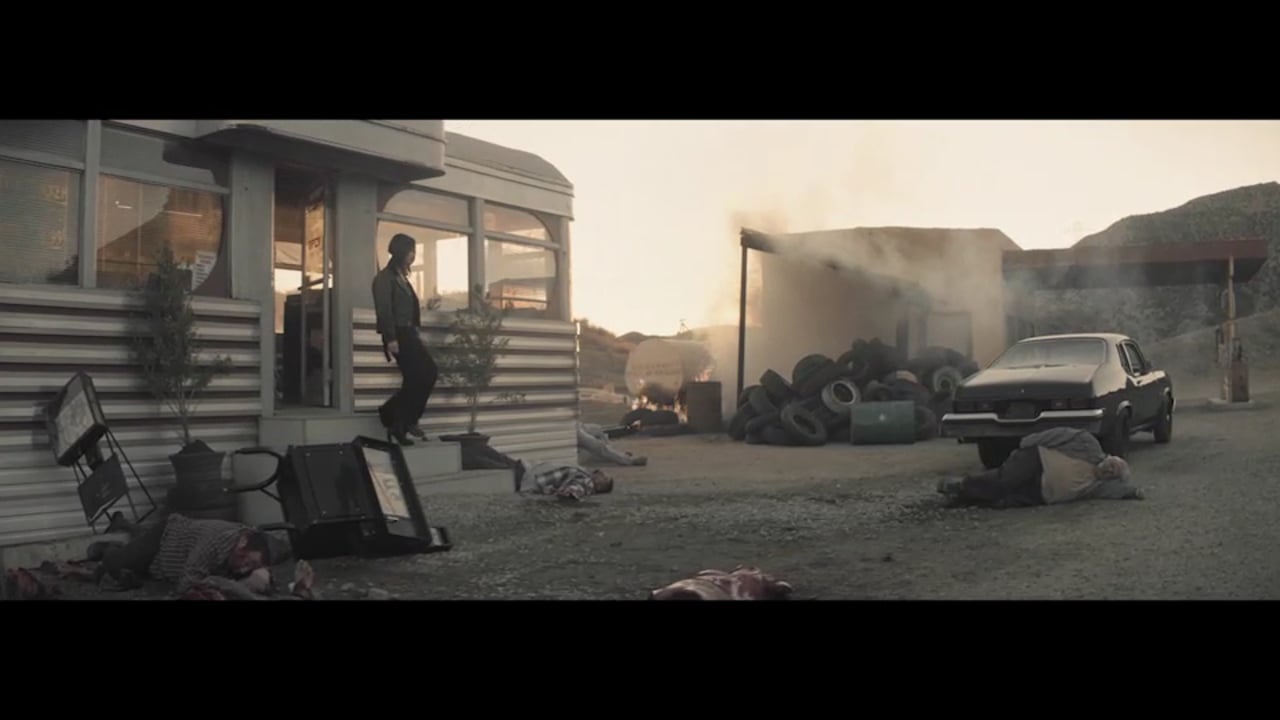 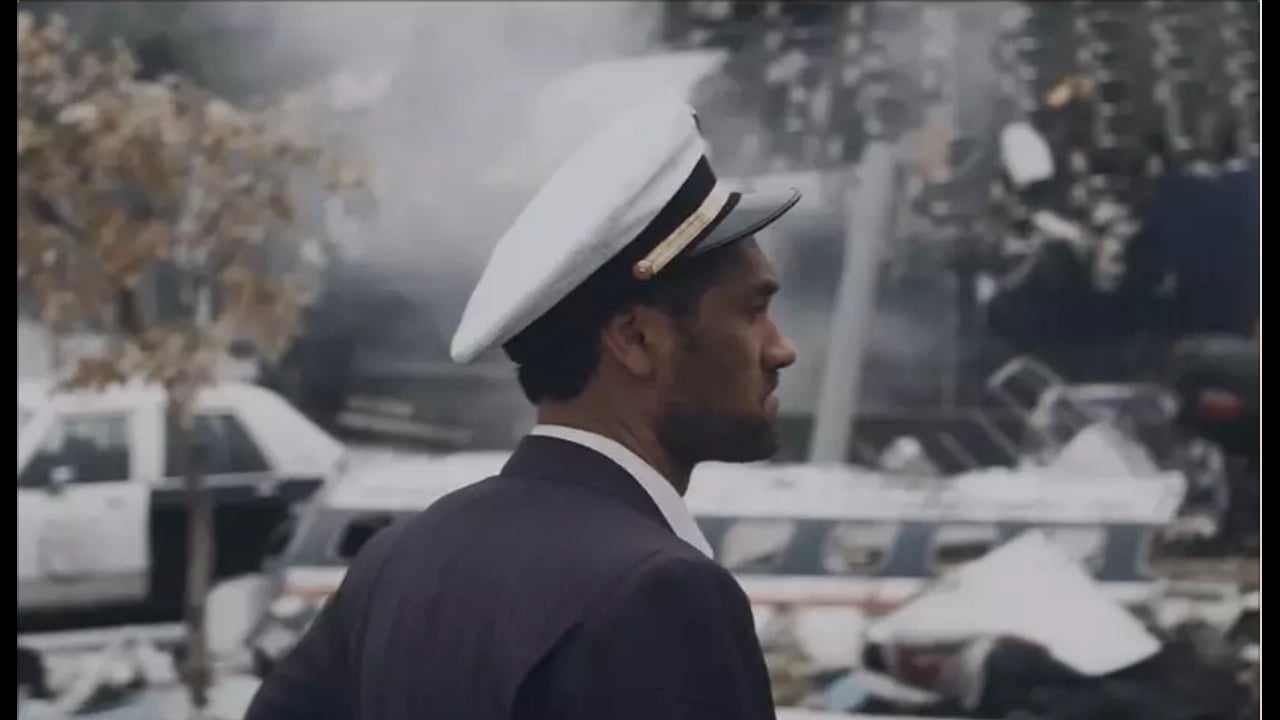 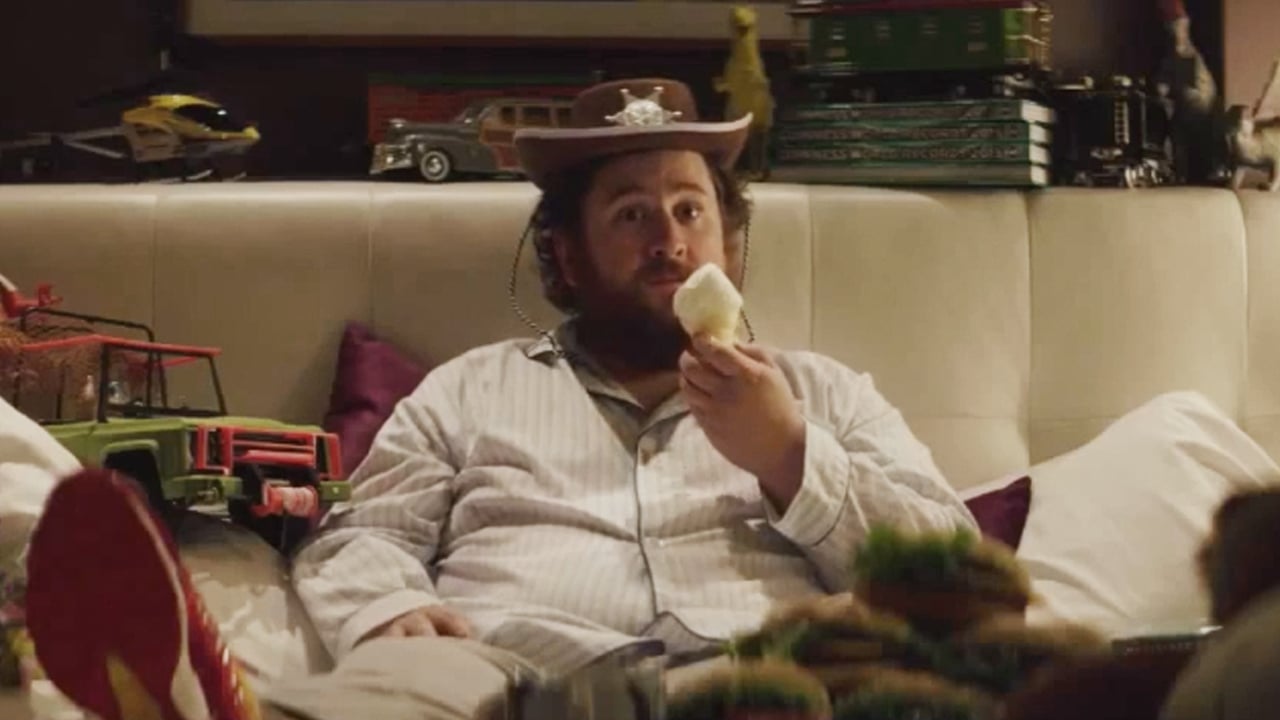 Recently, Spencer’s artistic inspirations have involved him with a diverse group of projects.

In commercials, Spencer has directed a new campaign for Firstborn and Audible Entertainment, which is set to be released in late Spring. In digital and stills, Spencer created a narrative series for the launch of fashion beauty line Smith & Cult. The explosive series titled “Diary of A Beauty Junkie” launched in social media, online & print.

This year at Tropfest, the shorts festival in Australia, Spencer was recognized for his film “Shiny”. The film, which he co-wrote and co-directed with close friend Daniel Cloud Campos brought home first prize honors. The film has also received significant acclaim at Sundance, SXSW and the Tribeca Film Festival.

Spencer latest music videos are for the songs “Cocaine Style and “Raining Gold” with ARO aka Amy Osbourne. Both are an impactful combination of narrative and executional technique.

Spencer has also recently worked with Aussie band The Veronicas on “Lolita” and directed the breakthrough video for Lana Del Rey on “Summertime Sadness” which by last count has received over 300 million views. .