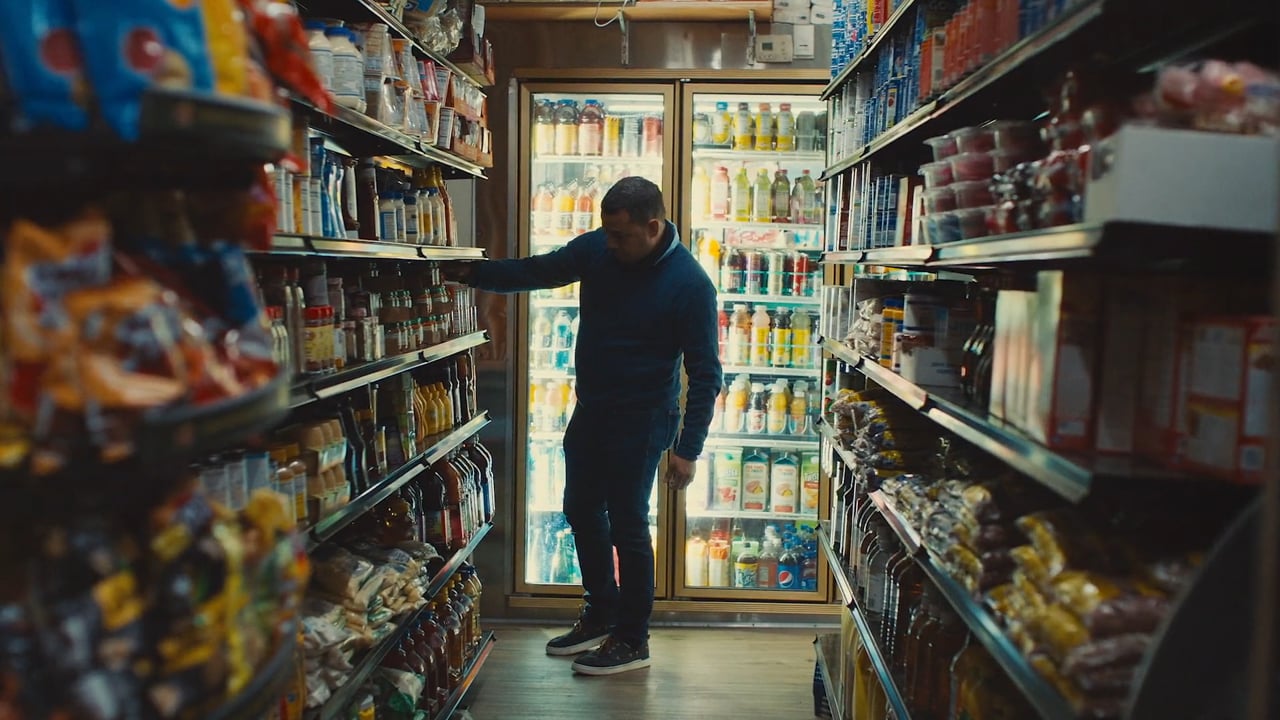 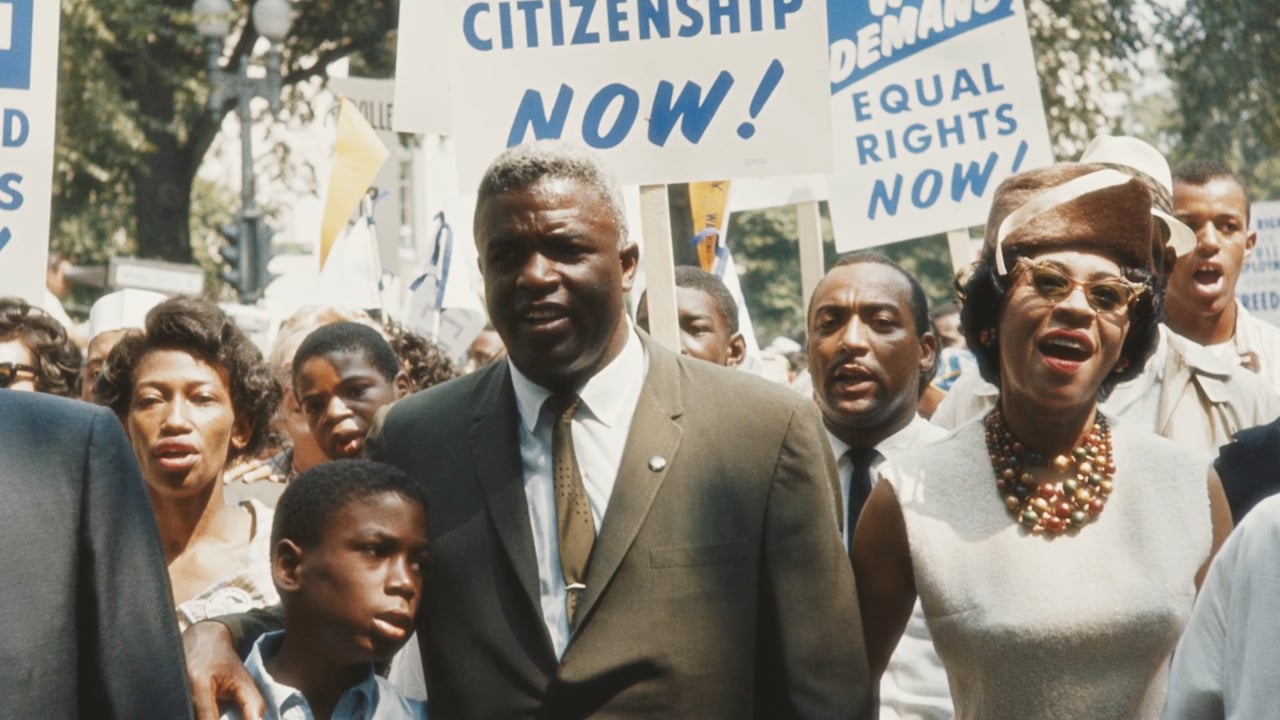 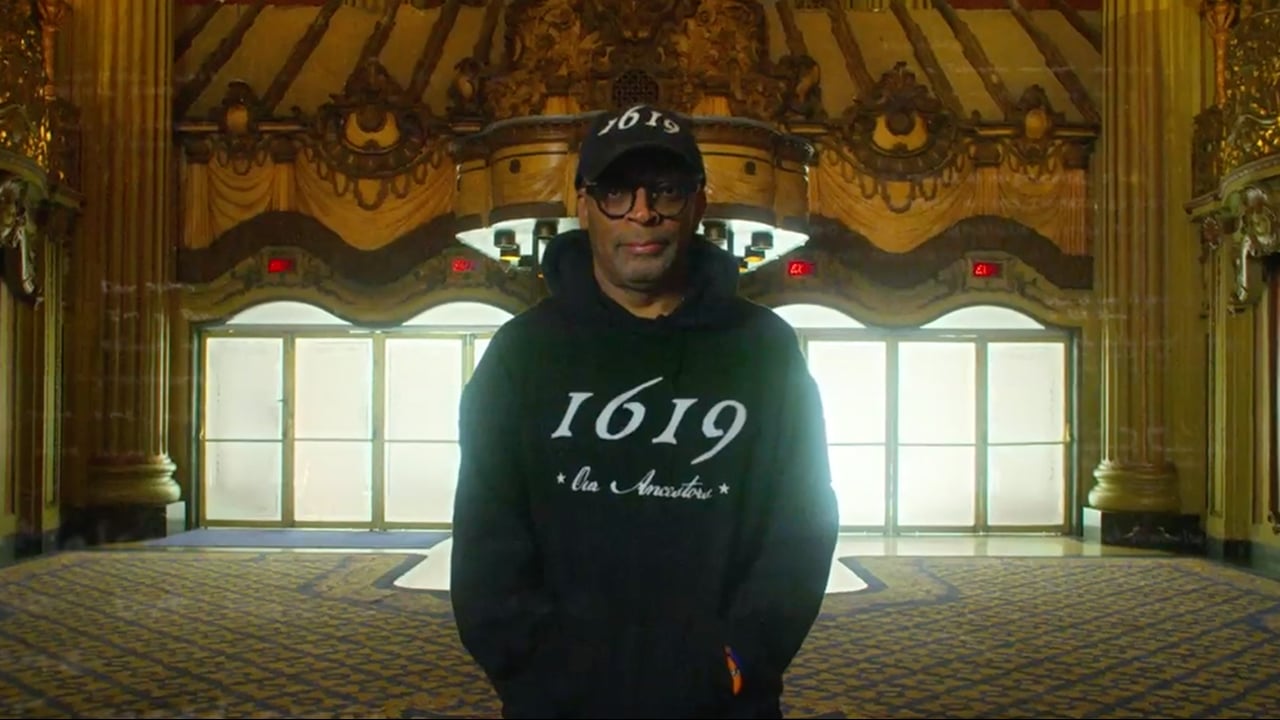 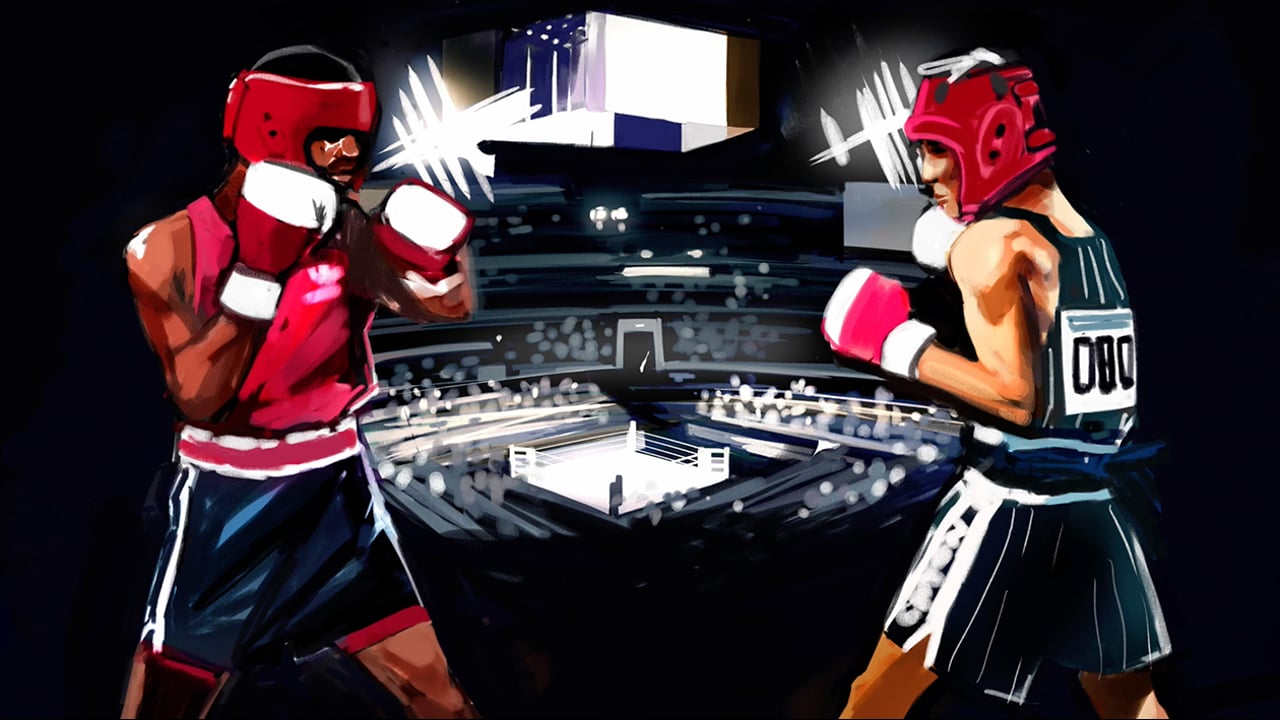 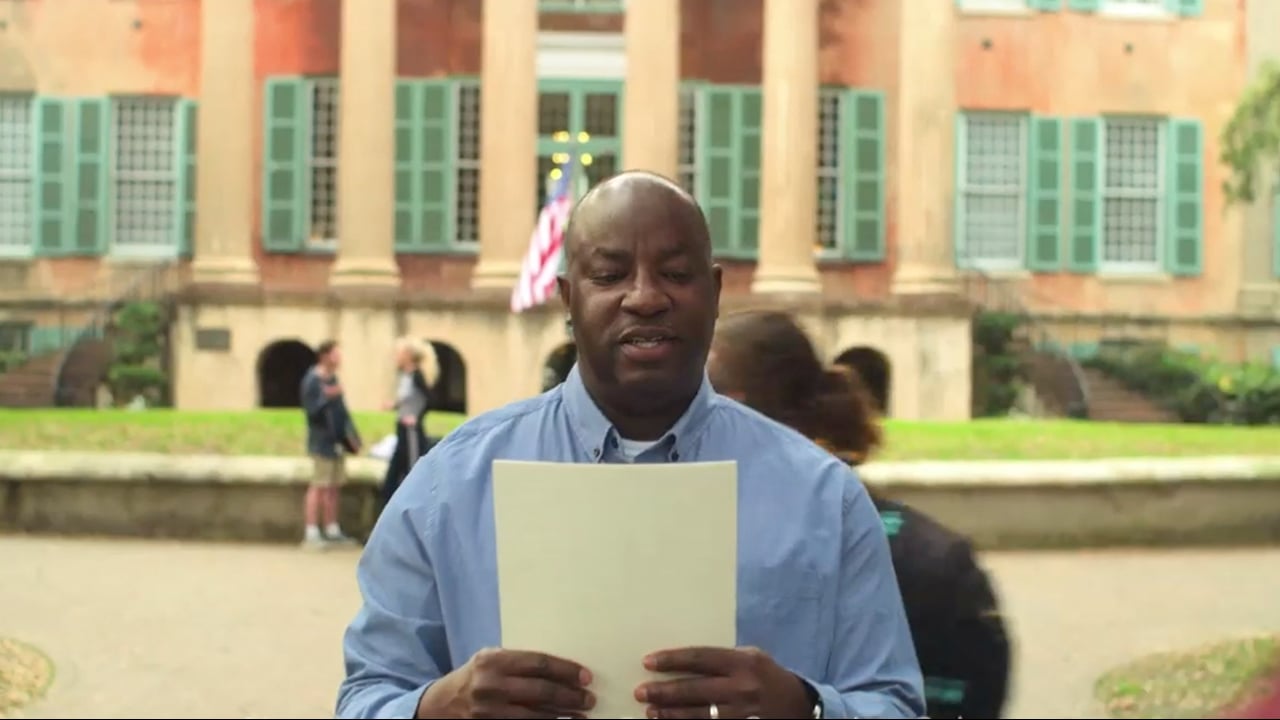 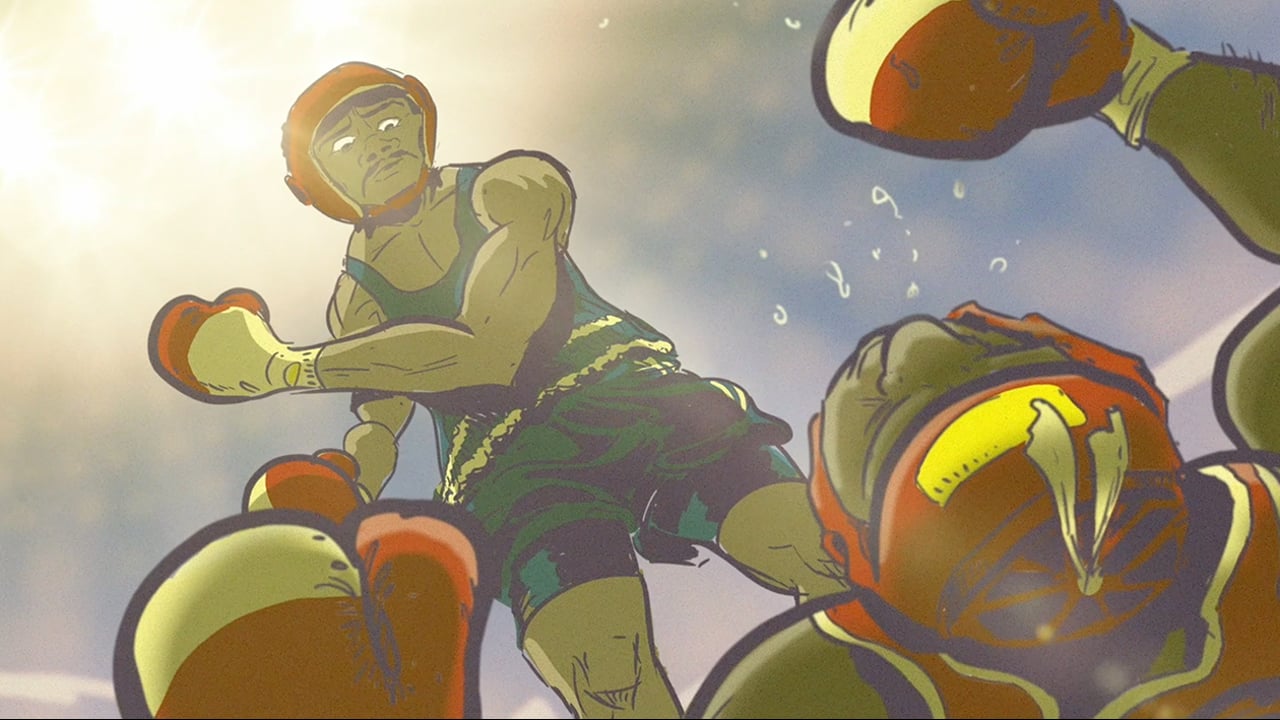 Dear...Spike - A Platform For People Who Are Different
Client : Apple 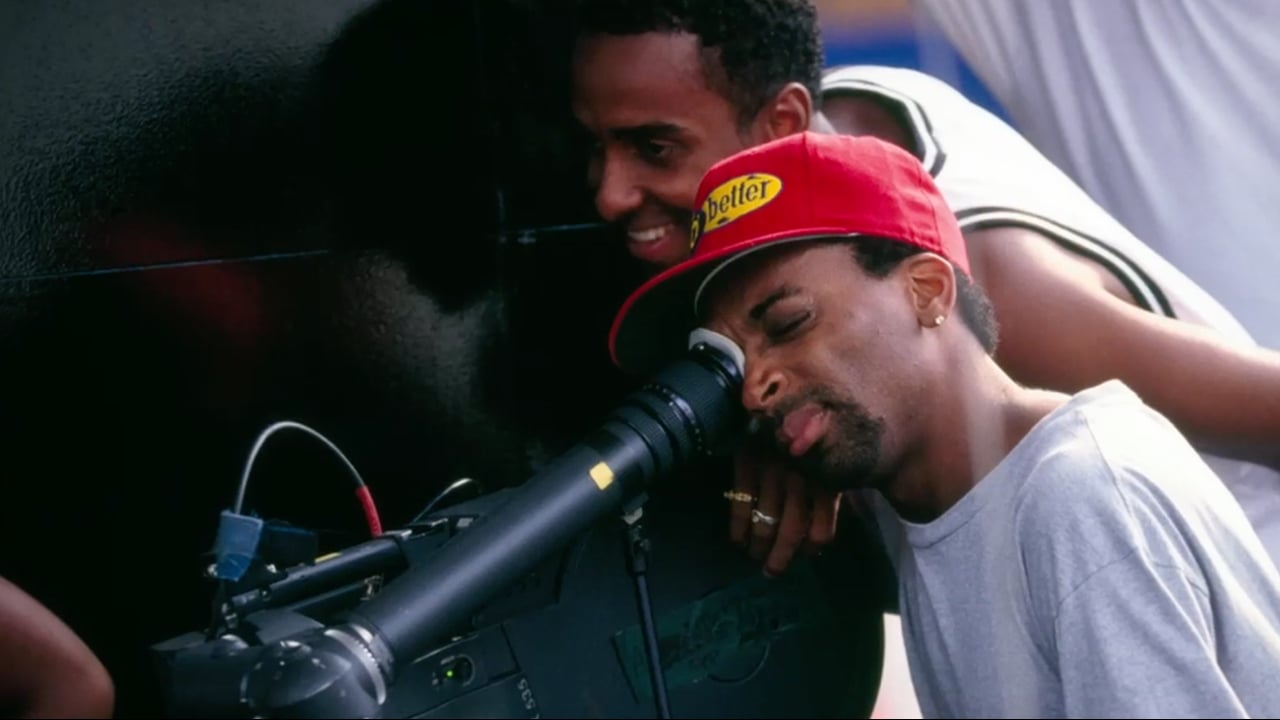 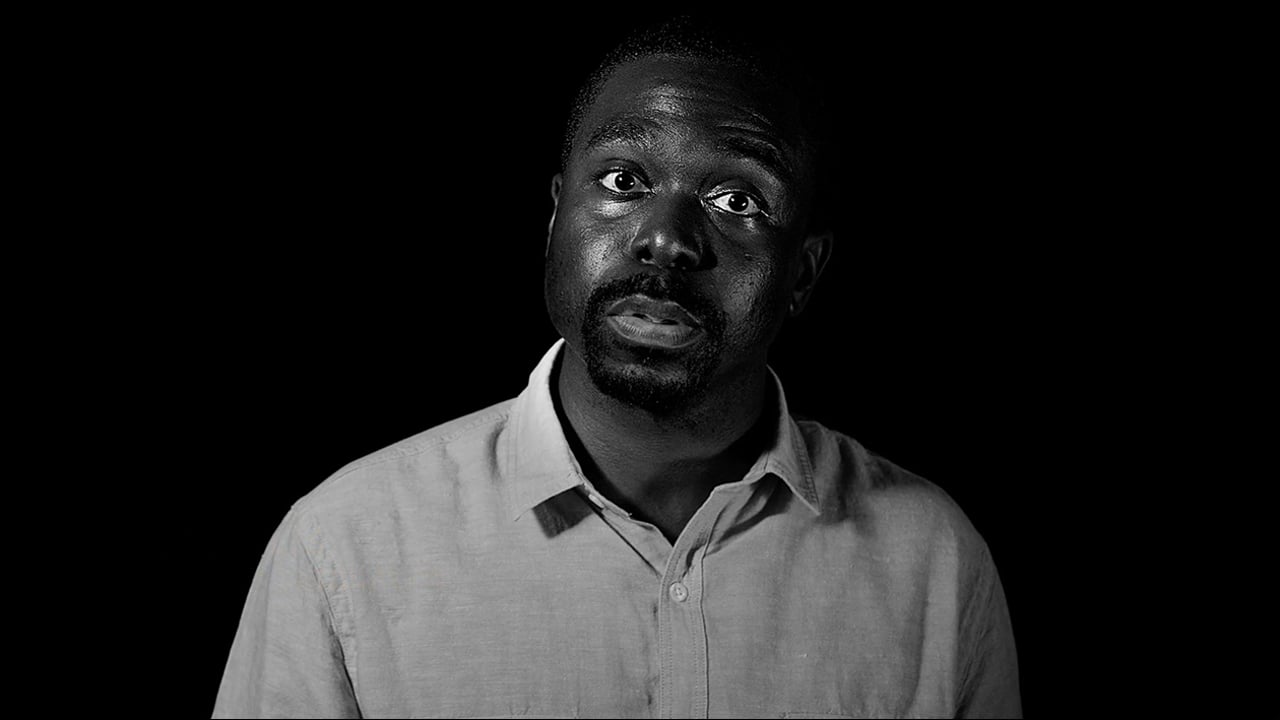 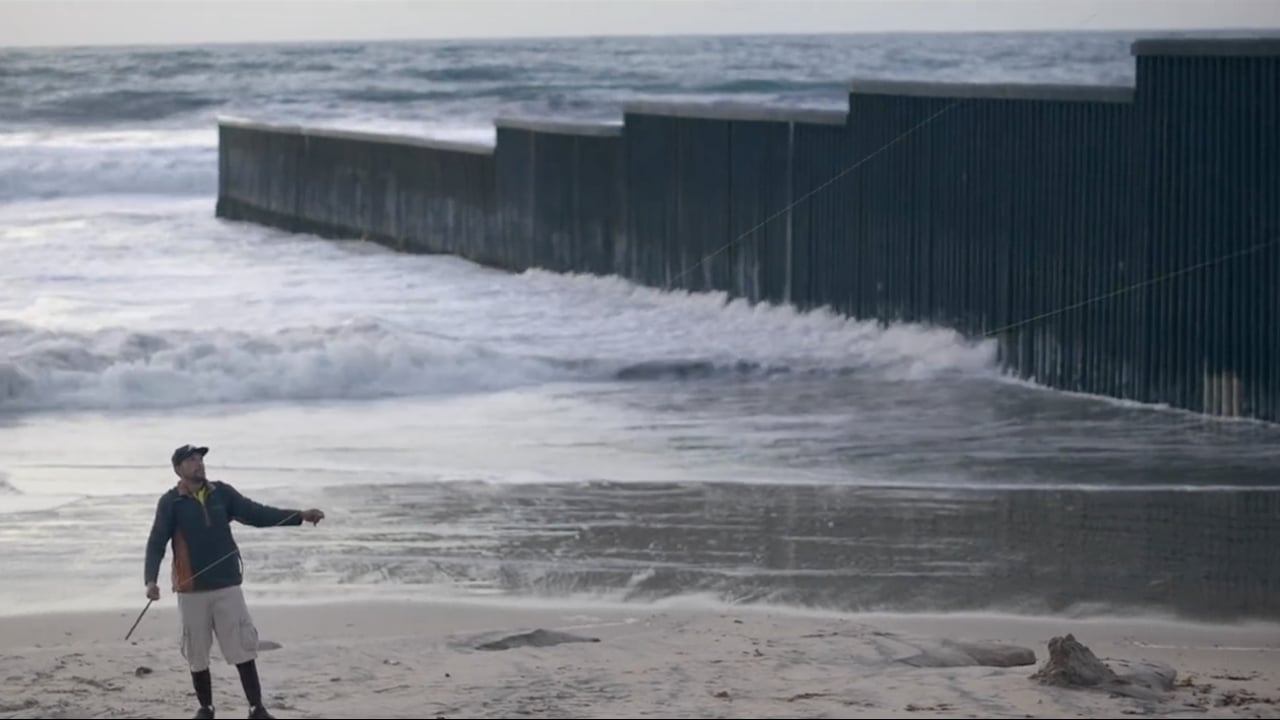 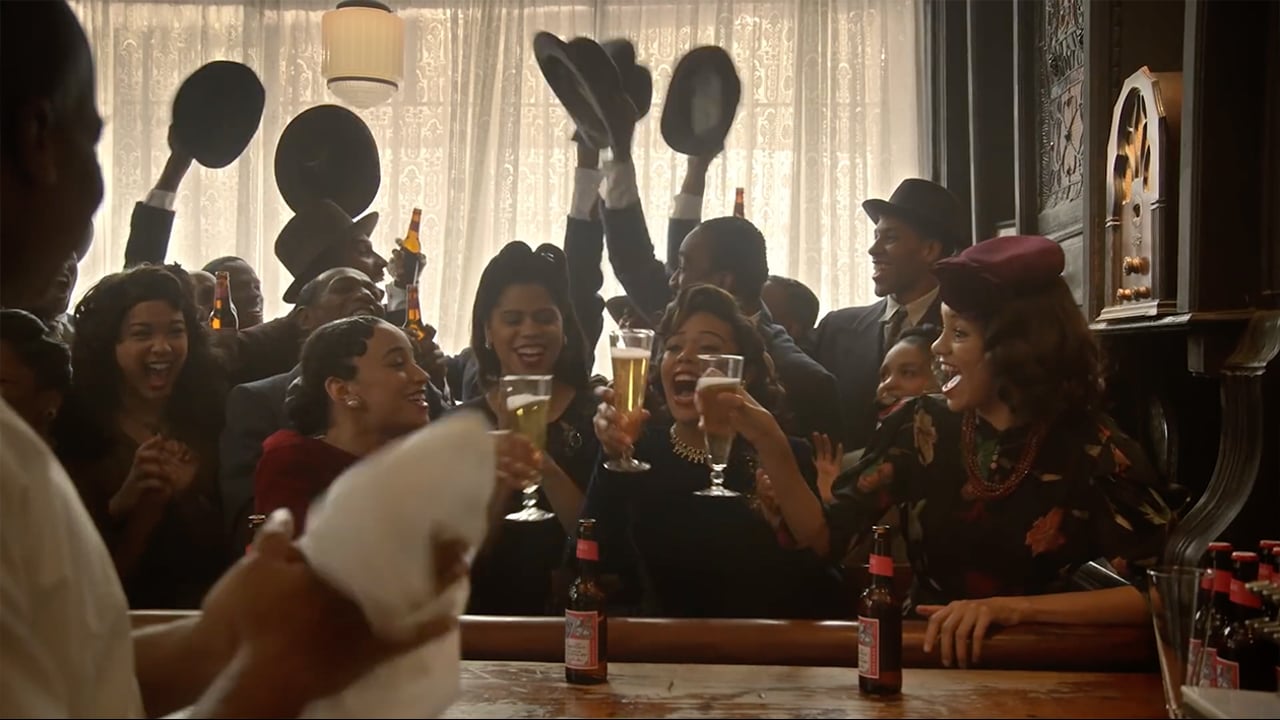 Shortly after receiving his B.A. in English from Franklin and Marshall College, Randy’s lifelong dream to play professional baseball was shattered after a significant injury. Under these tragic circumstances, he discovered a new passion: filmmaking. Befriending legendary filmmaker Spike Lee and by the director’s urging, Randy enrolled in NYU’s esteemed Tisch School of the Arts Graduate Film Program where he earned a chair’s fellowship and a Masters of Fine Arts in 2009.

As a director, Randy helmed the ESPN 30 for 30/Lil’ Spike Joint “86-32” chronicling the controversial decision between Roy Jones Jr. and Park Si-Hun in the Light Middle Heavyweight gold medal match at the 1988 Summer Olympics. In addition, Randy’s directed the series premiere episode of “Dear …” featuring Spike Lee for Apple+. Wilkins’ latest effort is directing the Jackie Robinson Day spot for Major League Baseball. Outside of directing, Randy has served as Lead Editor on numerous Spike Lee joints including “She’s Gotta Have It” and “Rodney King” for Netflix. He is currently in development for his feature script “Pray For A Little More Spring” while also in co-development for the miniseries “Forward Ever.”