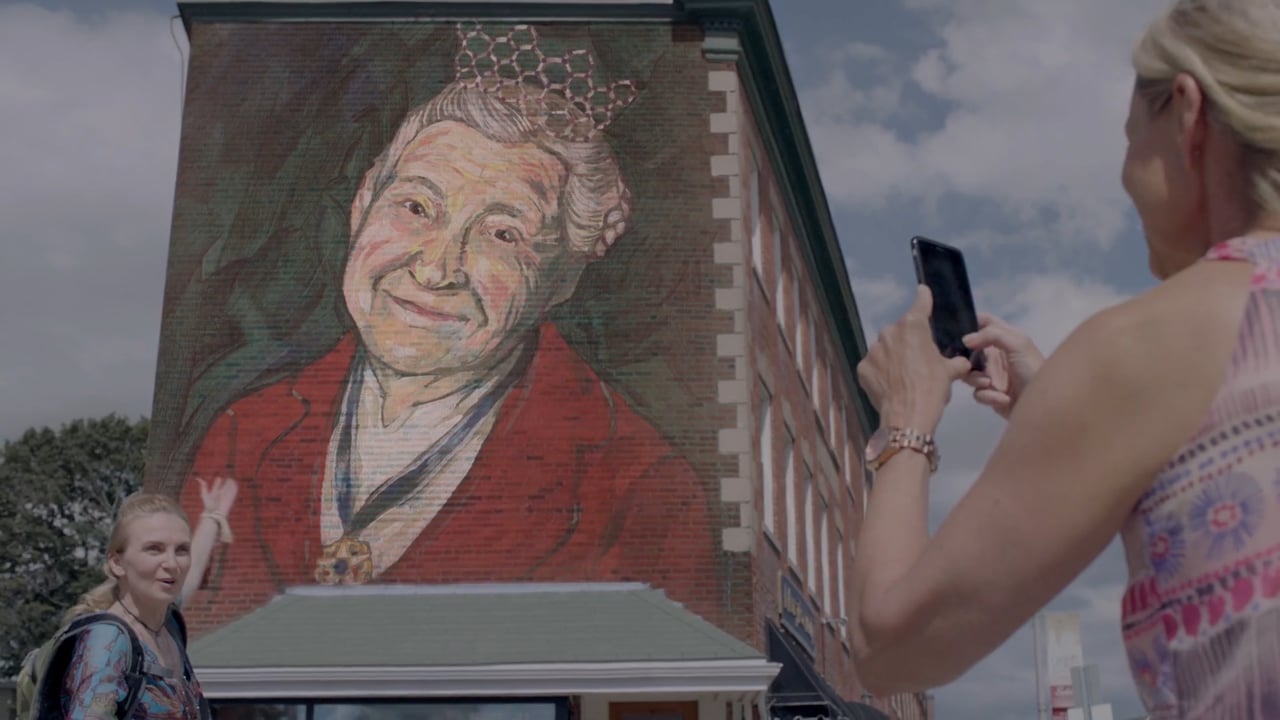 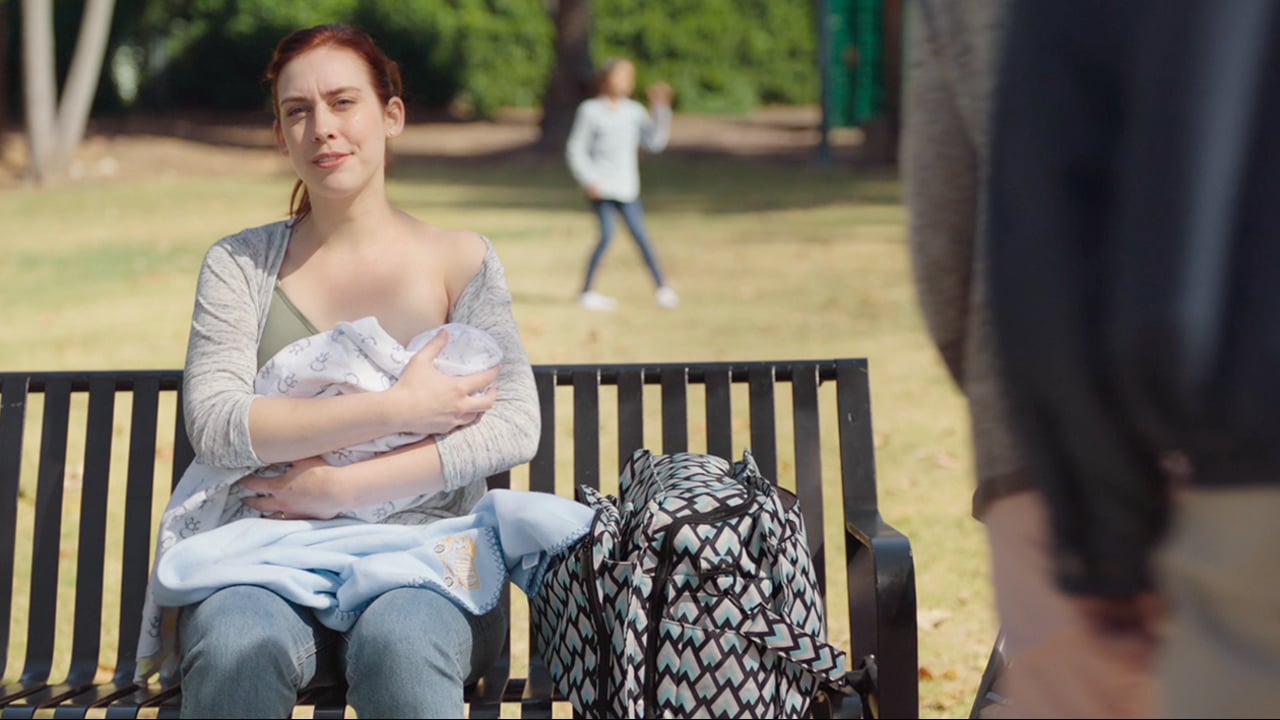 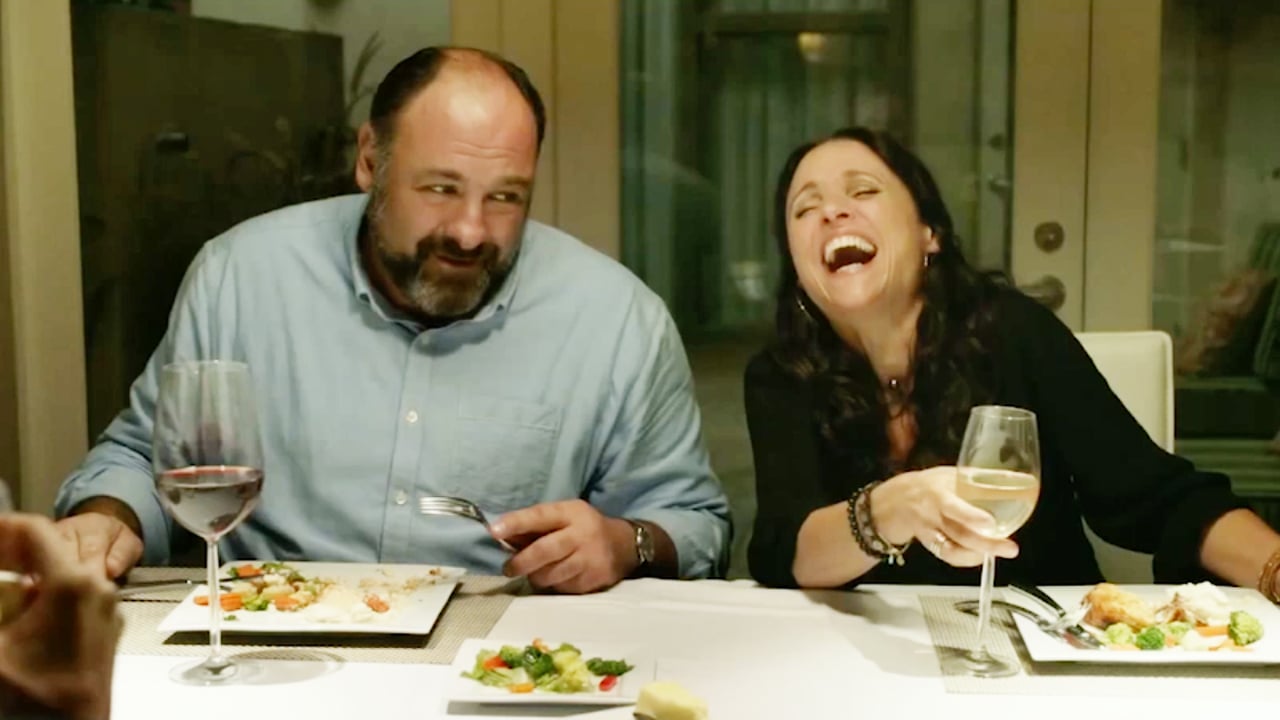 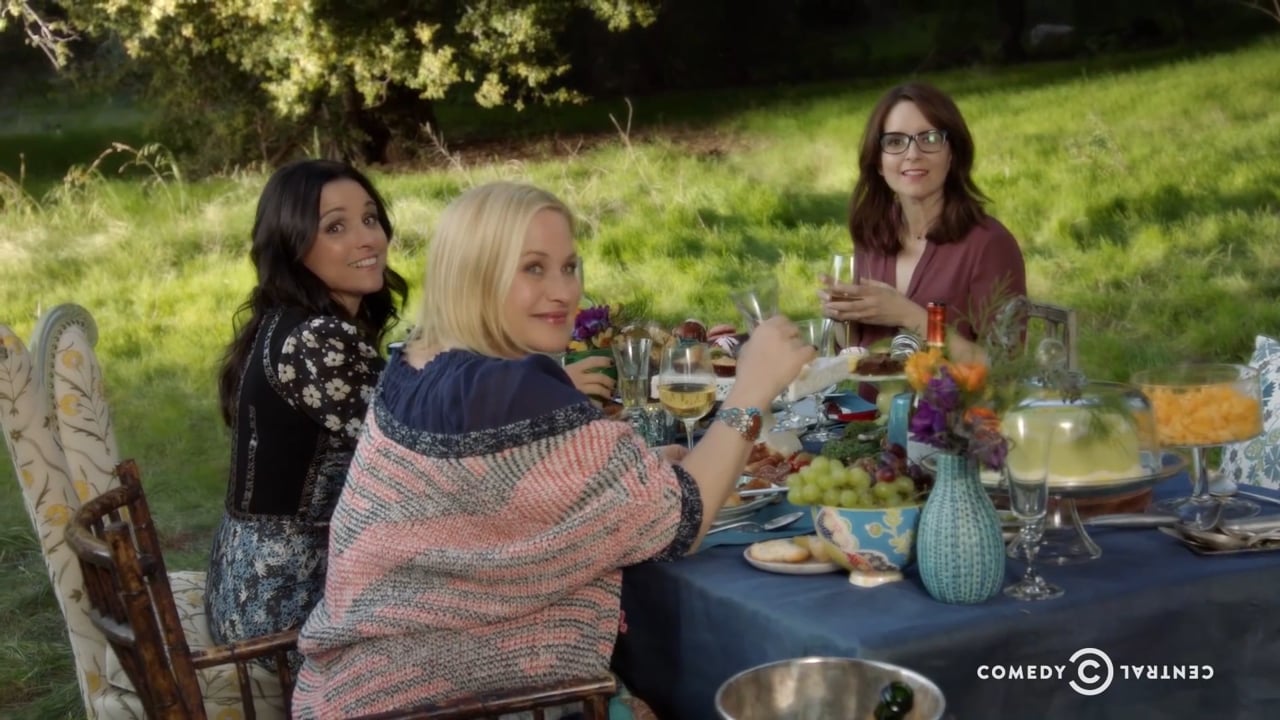 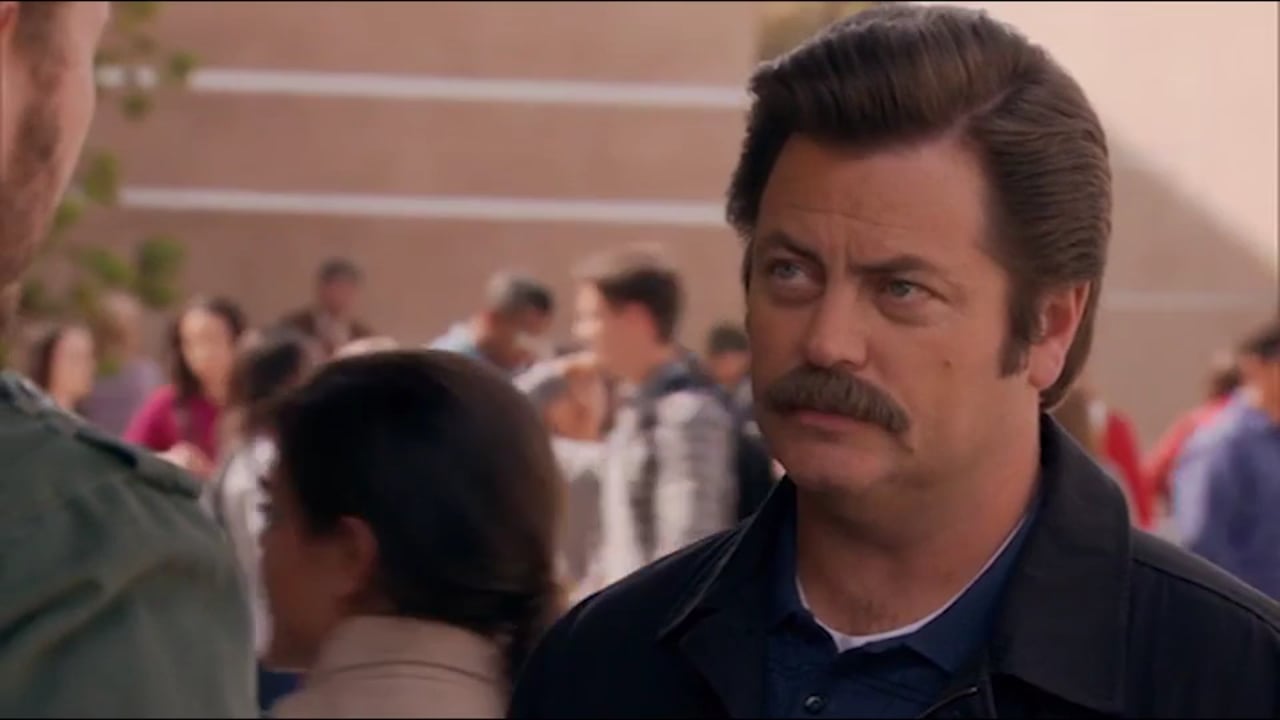 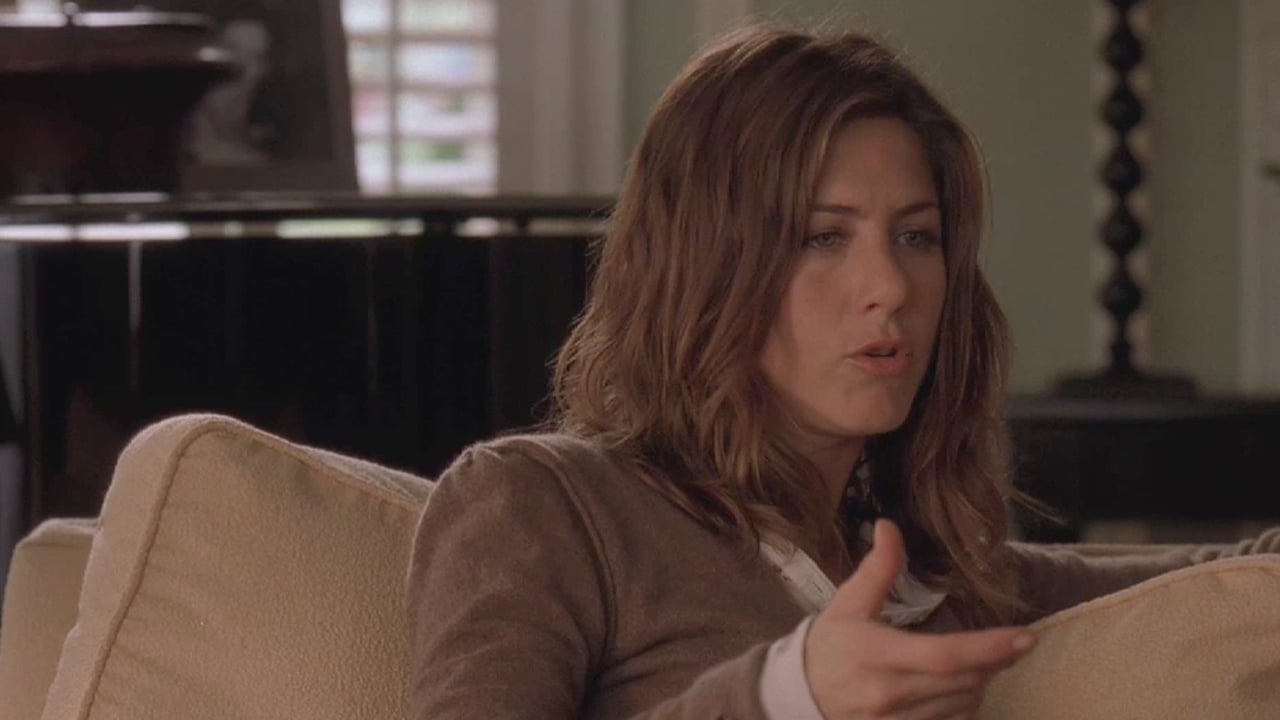 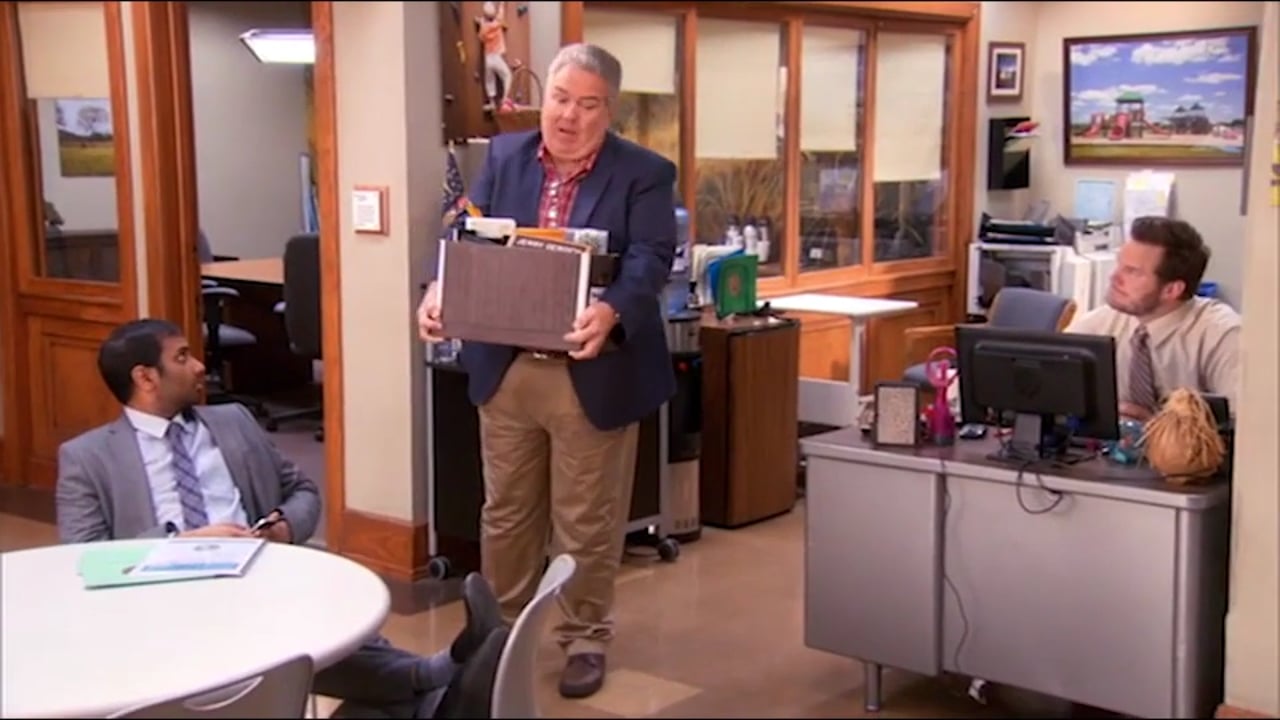 Bored To Death "The Case of the Stolen Sperm" (clip 2)
Client : HBO 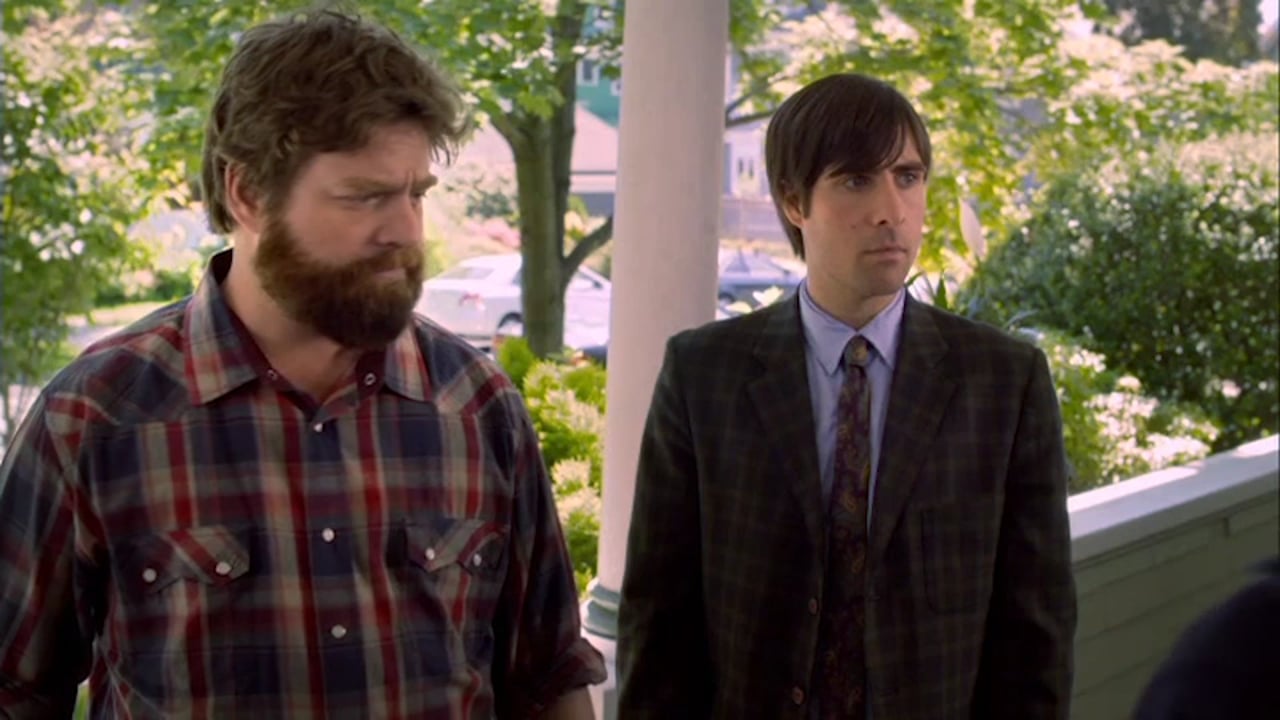 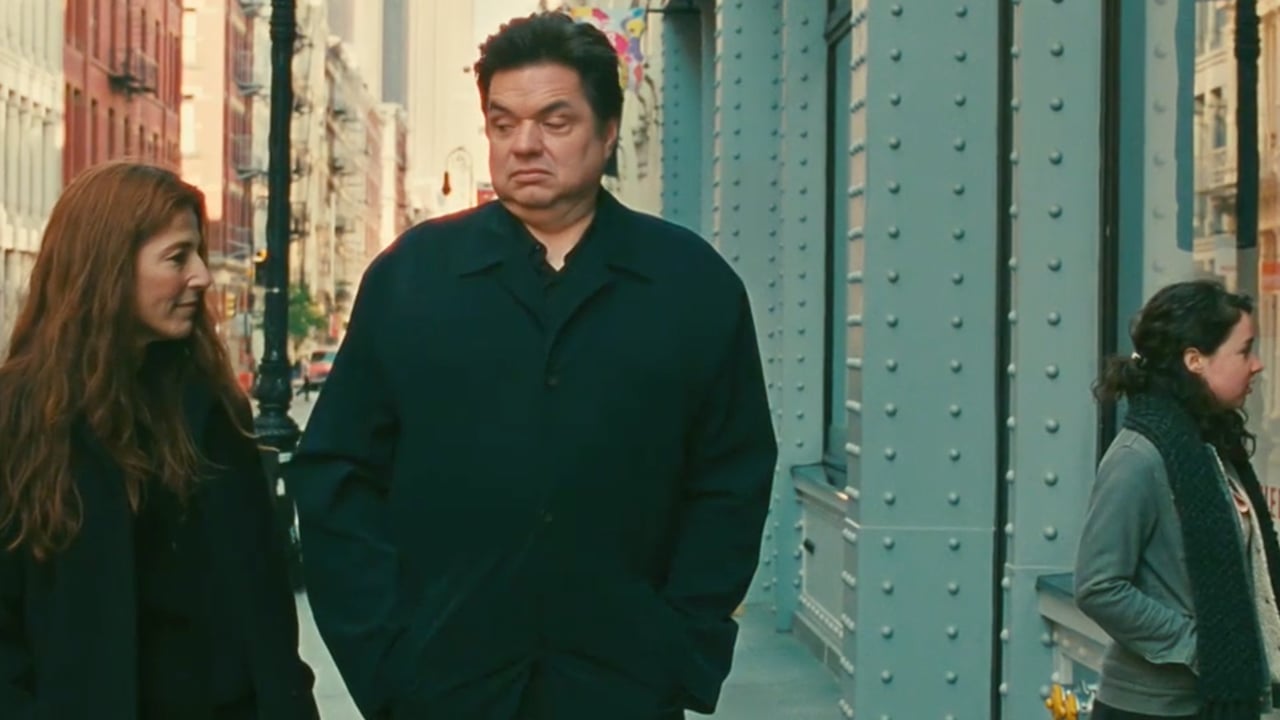 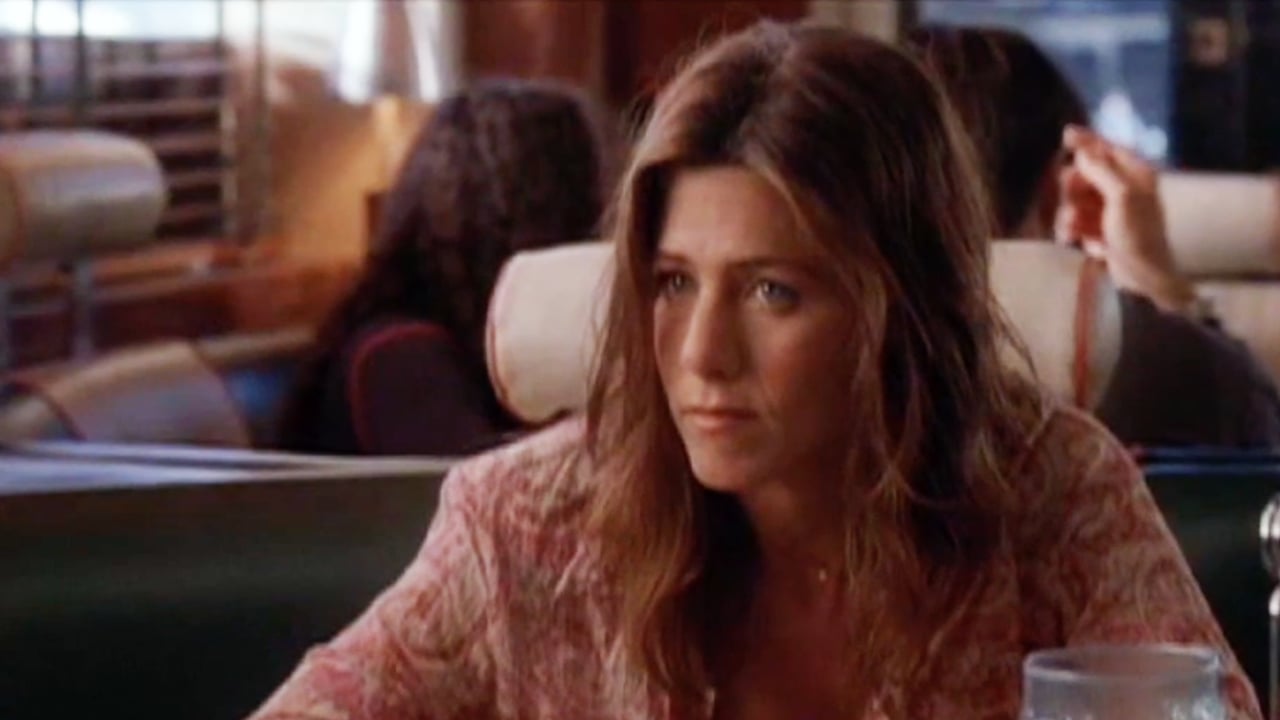 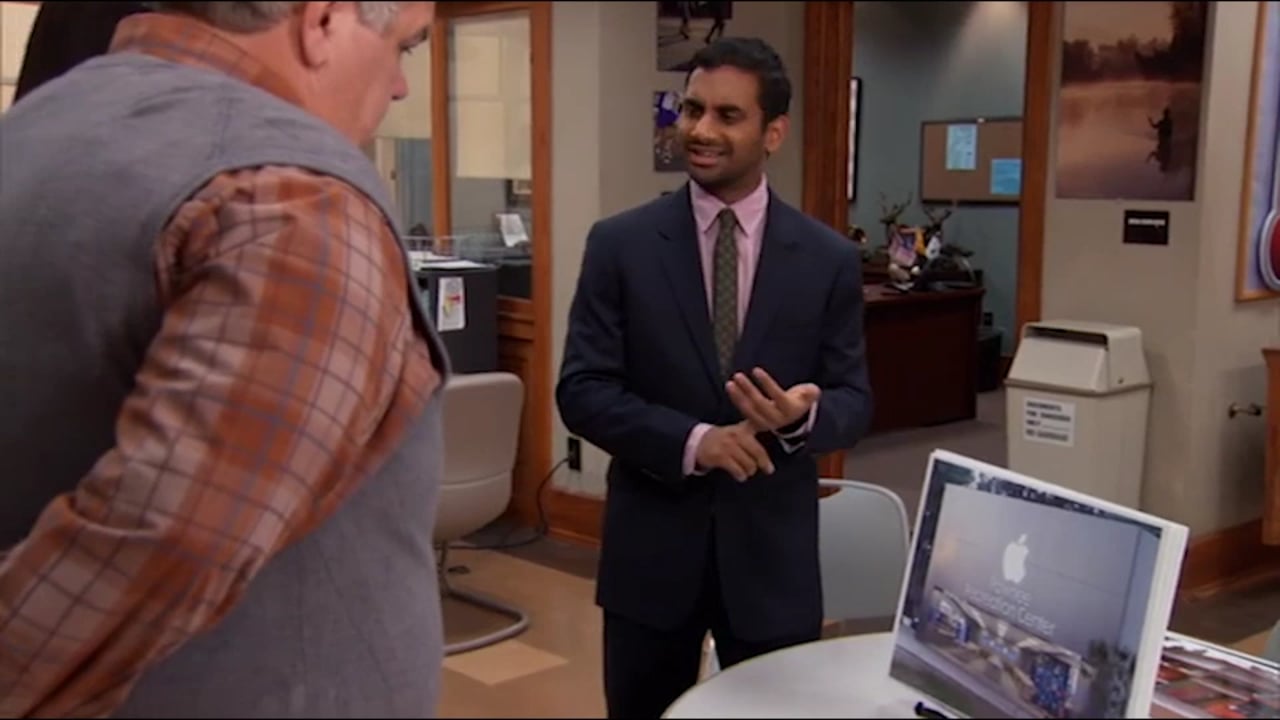 Sex in the City "Why Would He Say That?"
Client : TV Show 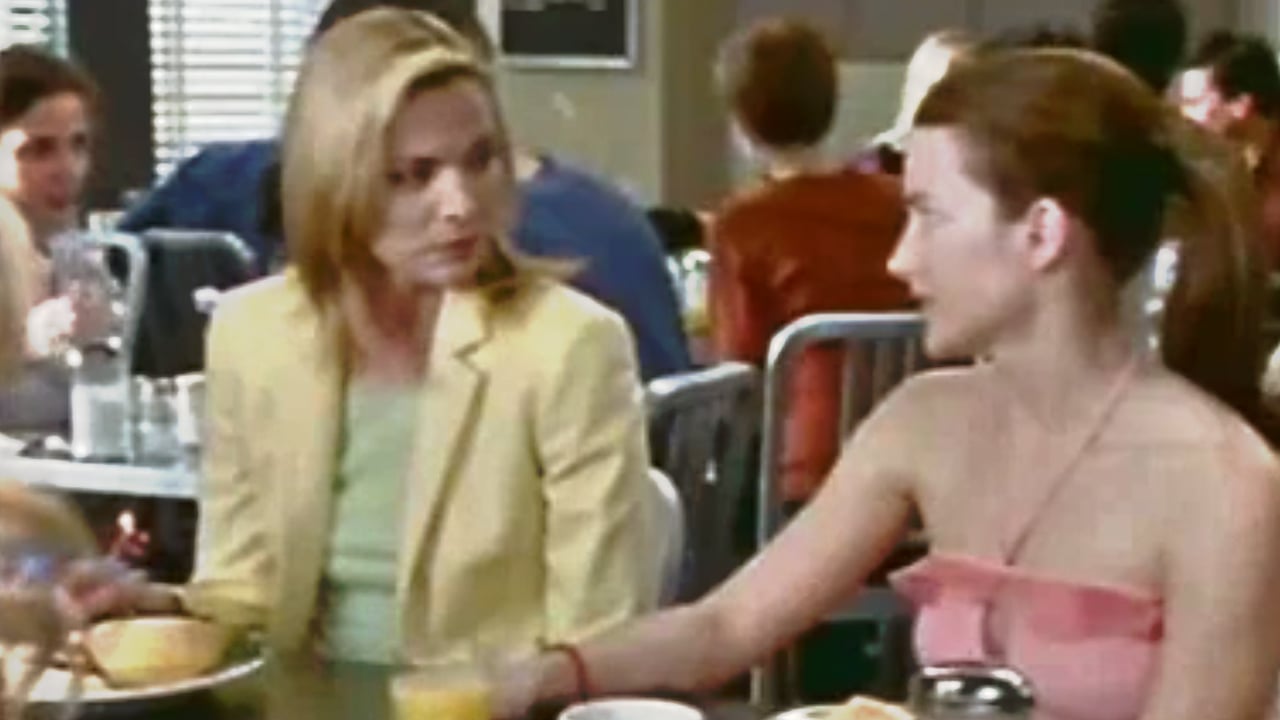 Nicole is the writer/director of five critically acclaimed feature films; Walking and Talking, Lovely & Amazing, Friends With Money, Please Give, and most recently Enough Said. Her movies have been enriched by complex performances by such actors as Julia Louis Dreyfus, Joan Cusack, Liev Schreiber, Frances McDormand, Jennifer Aniston, Jake Gyllenhaal, and the late James Gandolfini. Catherine Keener, a Holofcener favorite, appears in all of them. Her work has premiered at various festivals including the Berlin International Film Festival, Sundance Film Festival and The London Film Festival.

Nicole has also worked in television for many years, most recently directing Parks & Recreation for NBC and Enlightened for HBO. She is currently writing an original screenplay and adapting a book, both of which she plans to direct.

Nicole grew up in New York City and frequently works there and in Los Angeles, where she now lives.