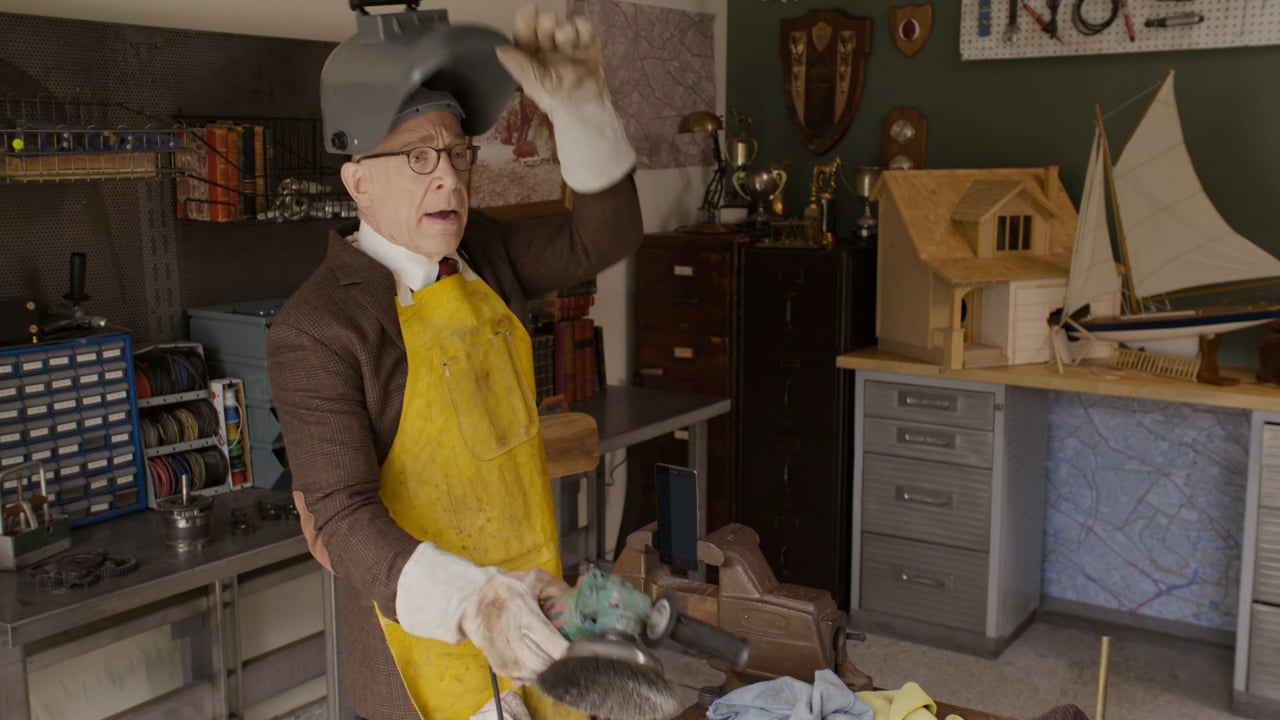 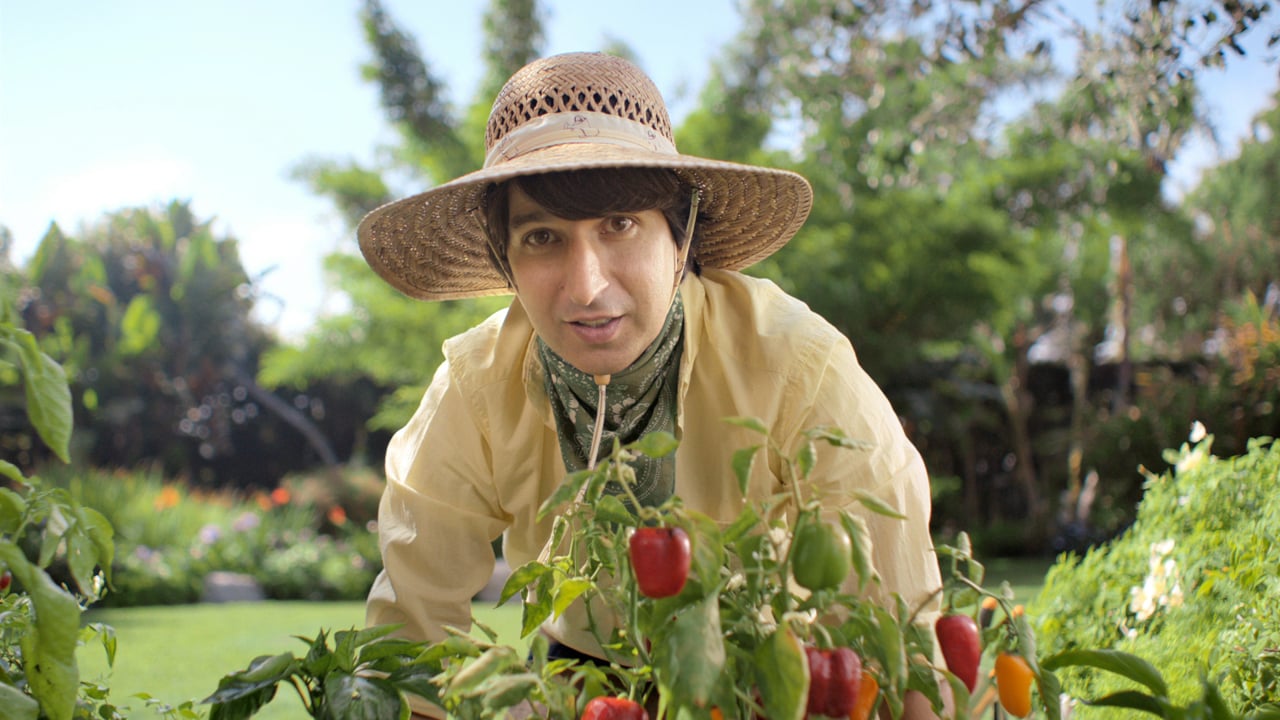 Besties To Be
Client : Crate & Barrel 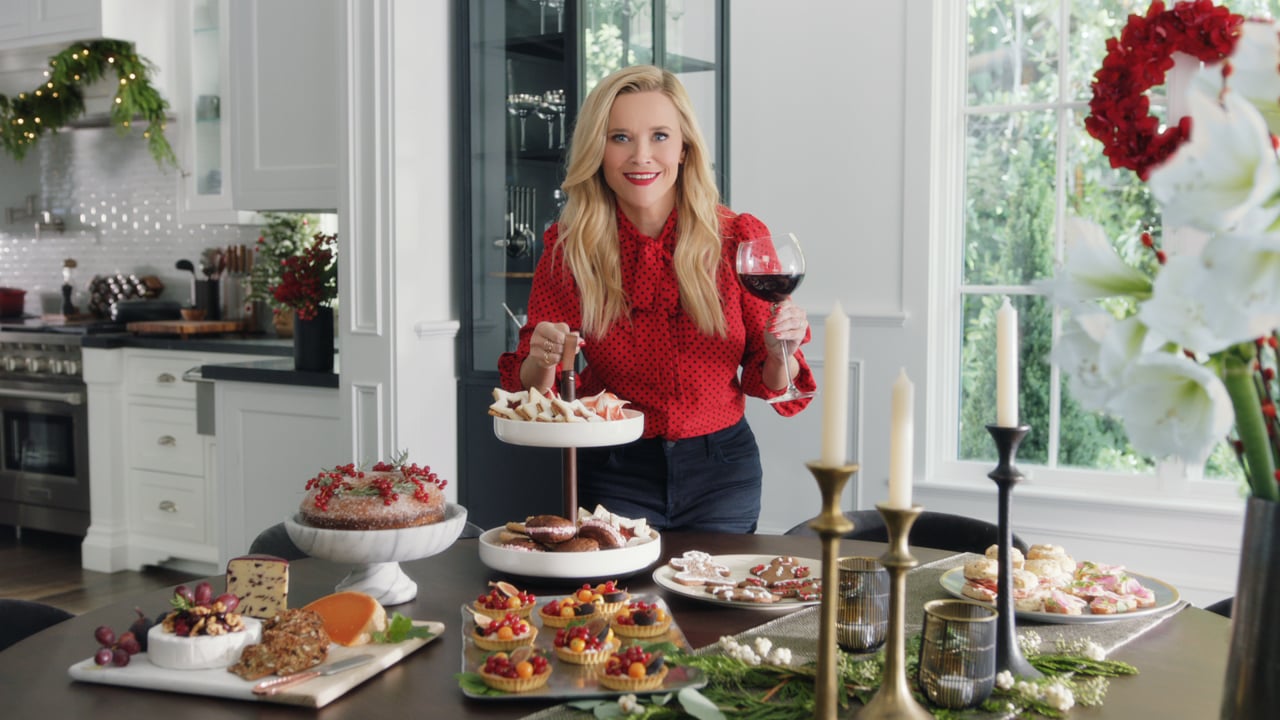 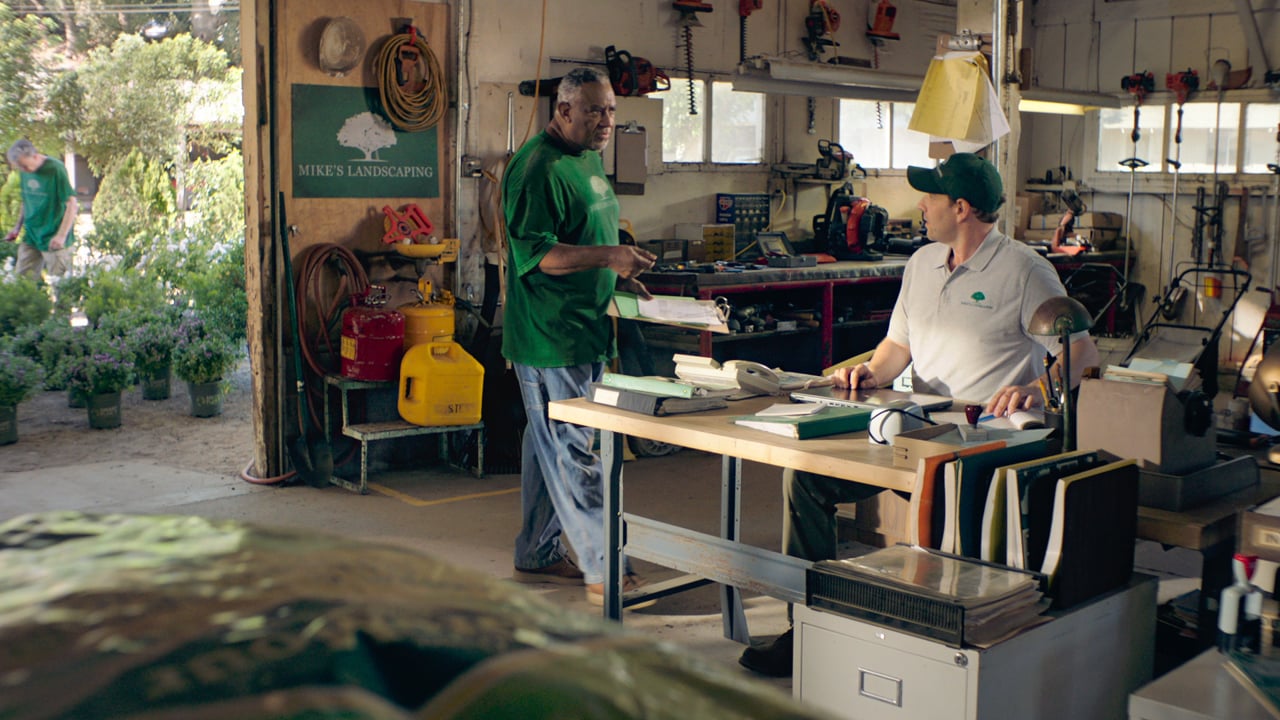 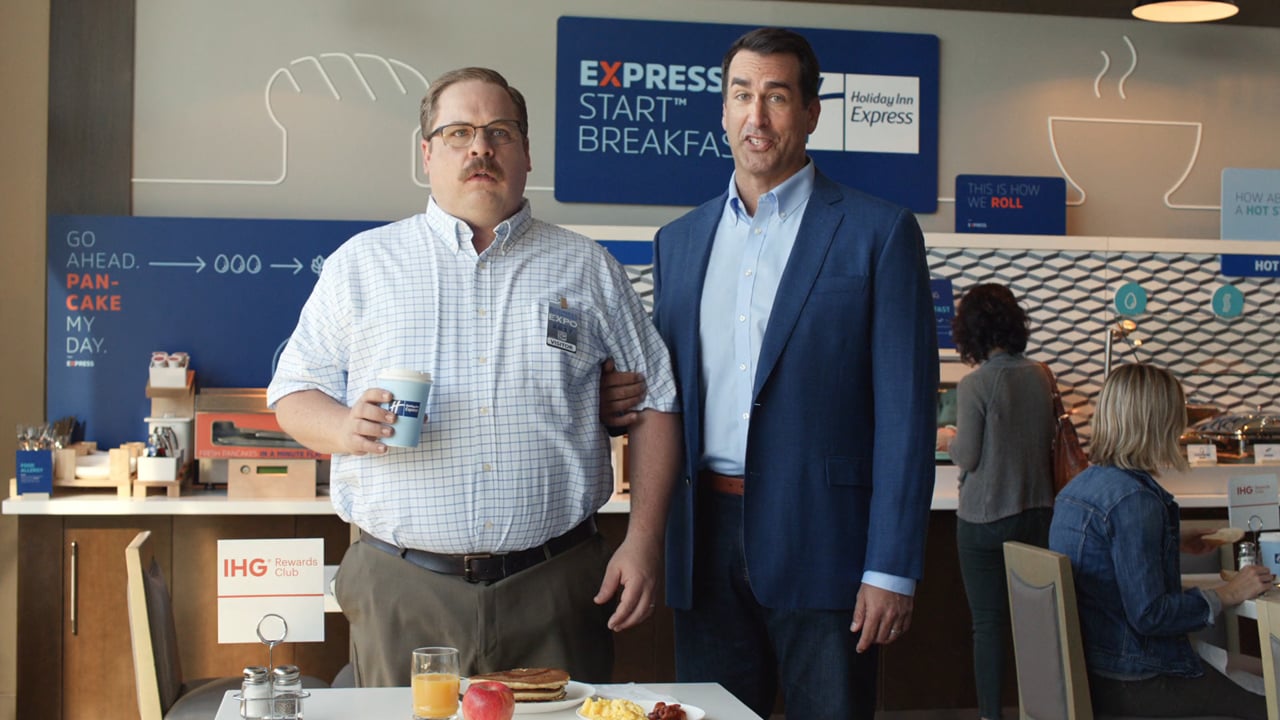 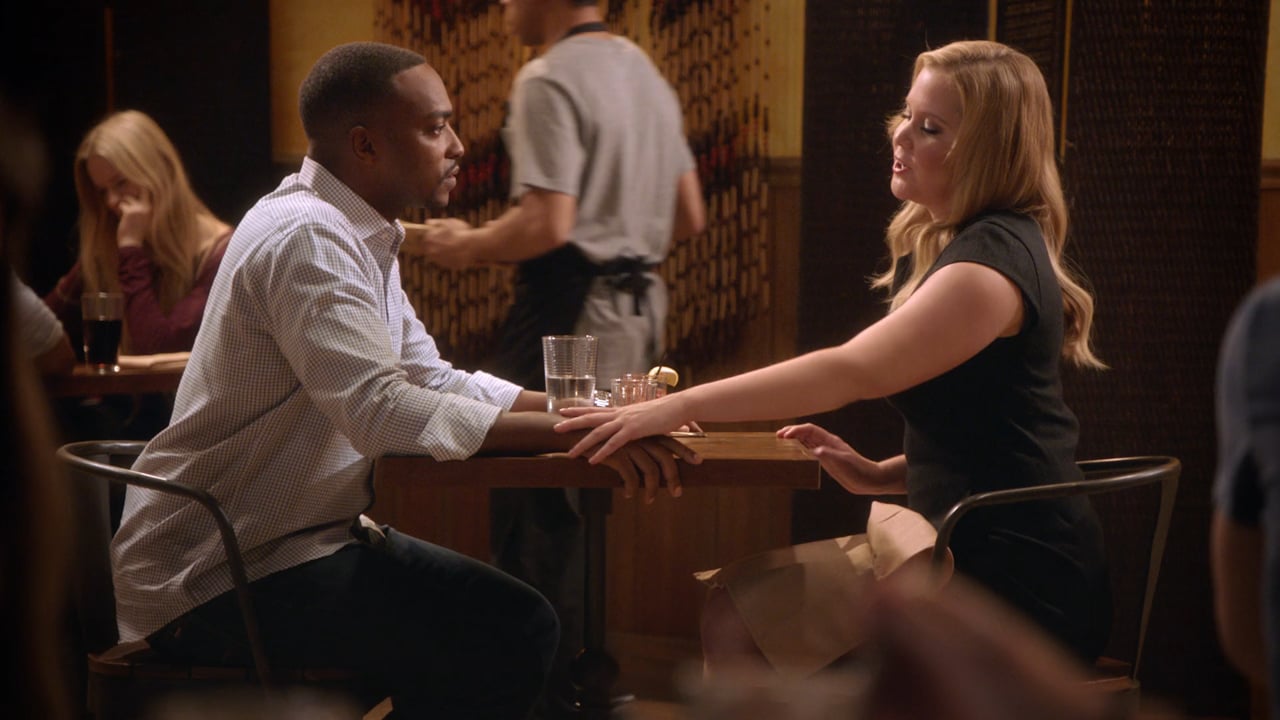 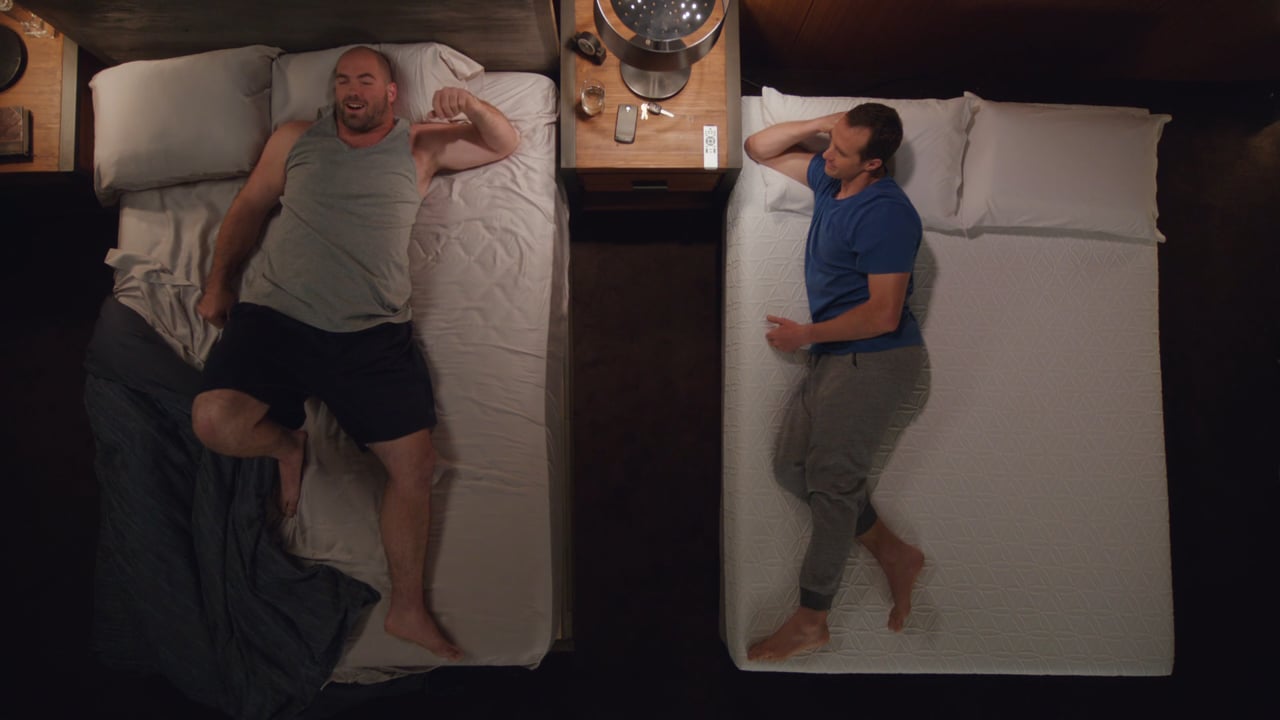 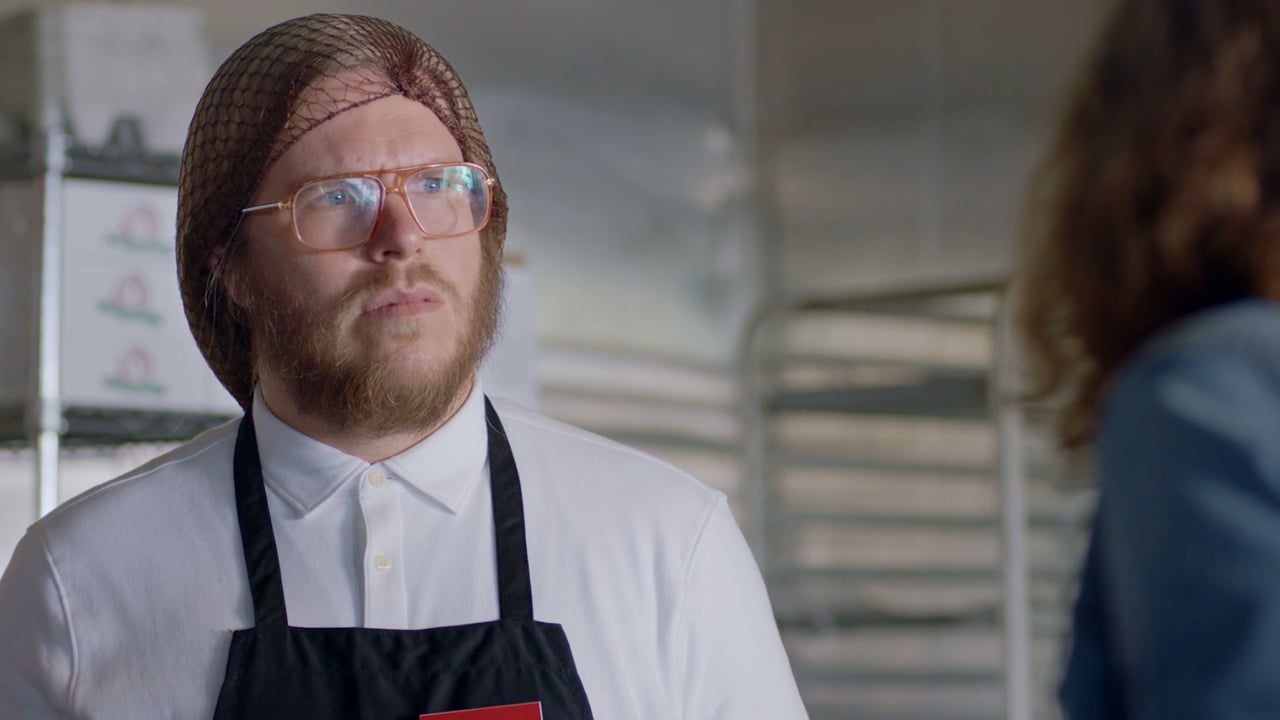 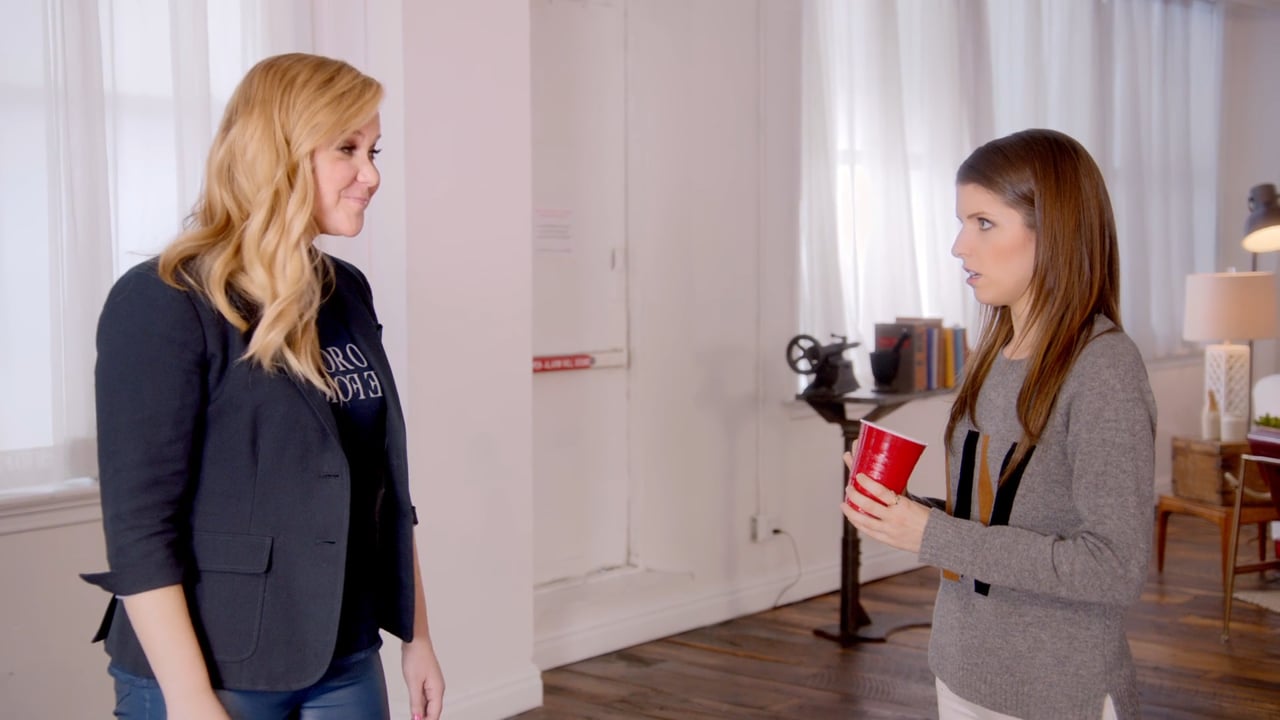 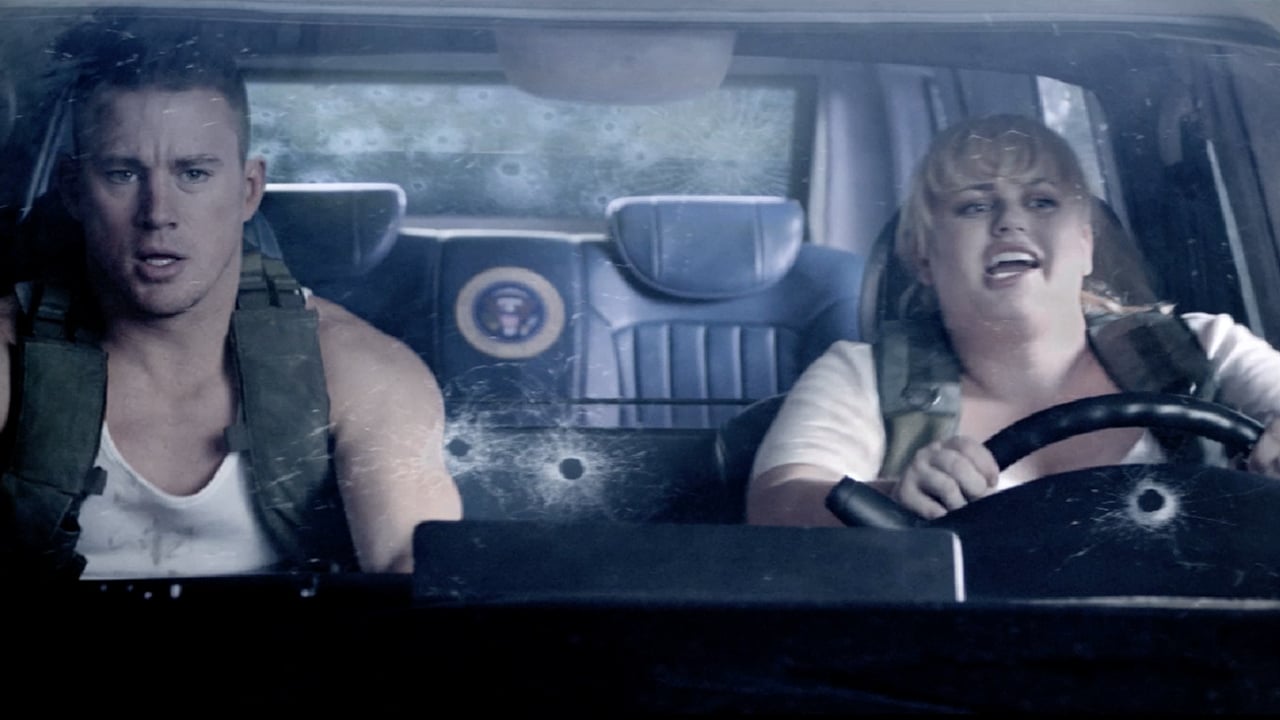 Kim O. Nguyen is a comedy director born in Vietnam and raised in Chicago. She directs television, short films, sketches, commercials, and branded content. Her latest projects include directing episodes of Never Have I Ever, Brooklyn Nine-Nine, Fresh Off The Boat, Superstore, True Story with Ed Helms and Randall Park, The Other Two, and Mr. Mayor, as well as sketches for Comedy Central and commercial campaigns featuring Rashida Jones, Tracee Ellis Ross, John Cena, and Reese Witherspoon. She began her career as a writer for The Onion and a writer/director for MTV.