The Edge of Seventeen
Client : Trailer 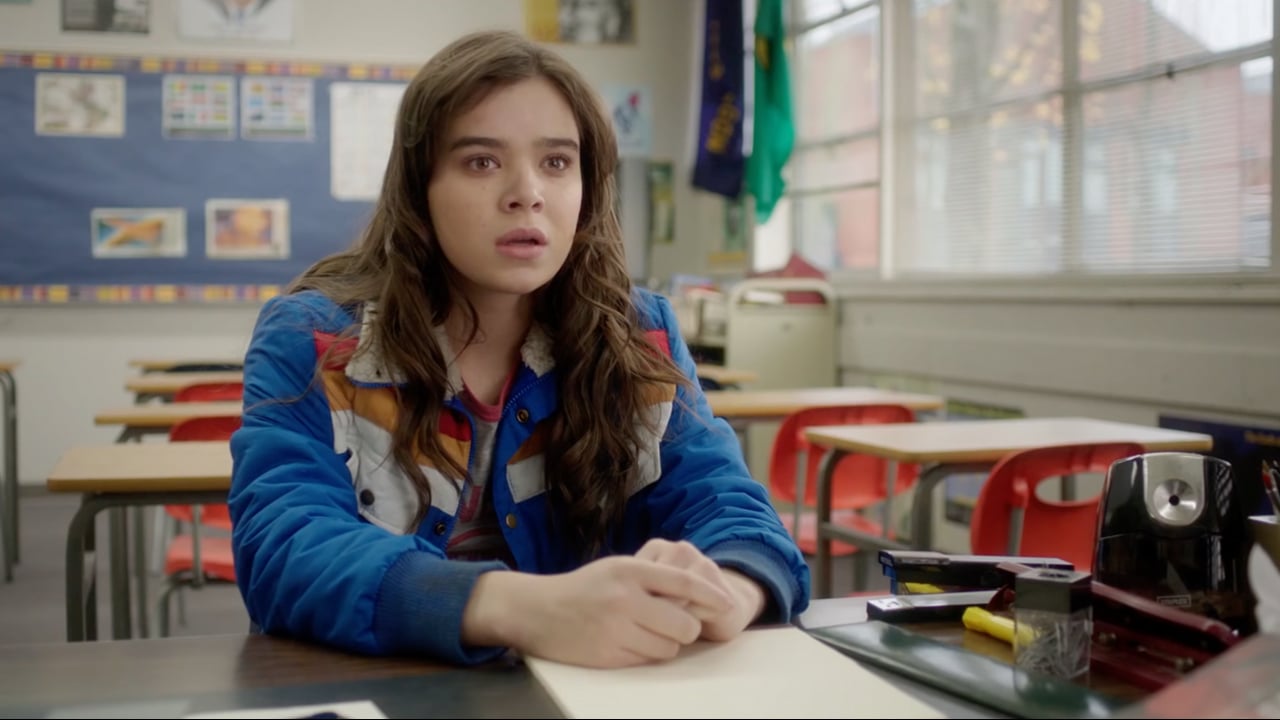 Kelly Fremon Craig is an award-winning screenwriter and film director, who made her directorial debut in 2016 with THE EDGE OF SEVENTEEN, produced by James L. Brooks.

Kelly grew up in Orange County, California, and graduated from UC Irvine with a degree in English Literature. She now resides in Los Angeles with her husband and young son.