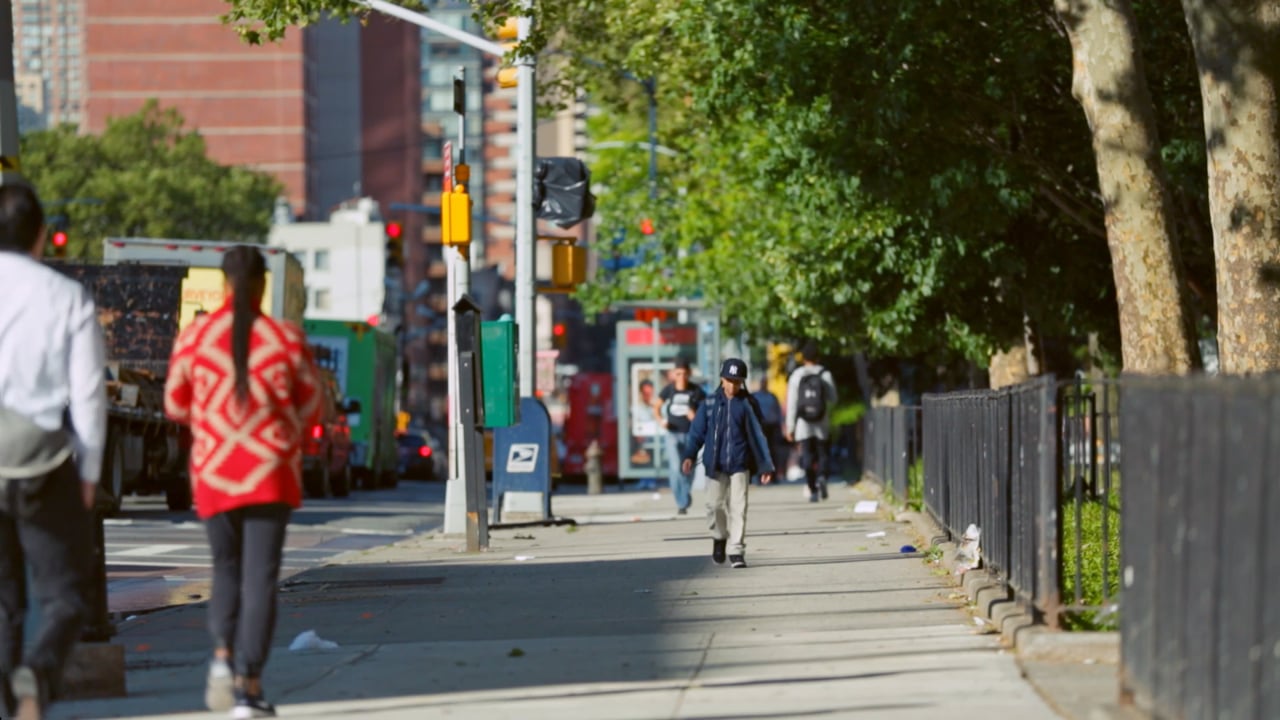 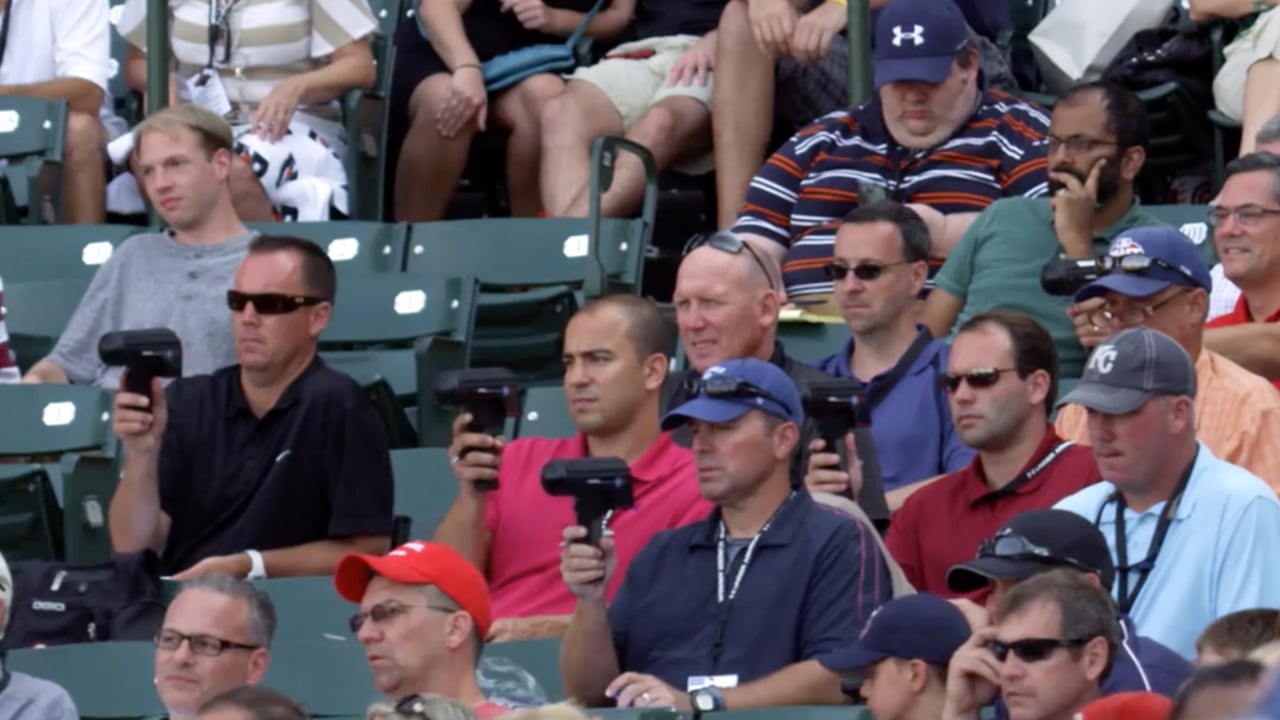 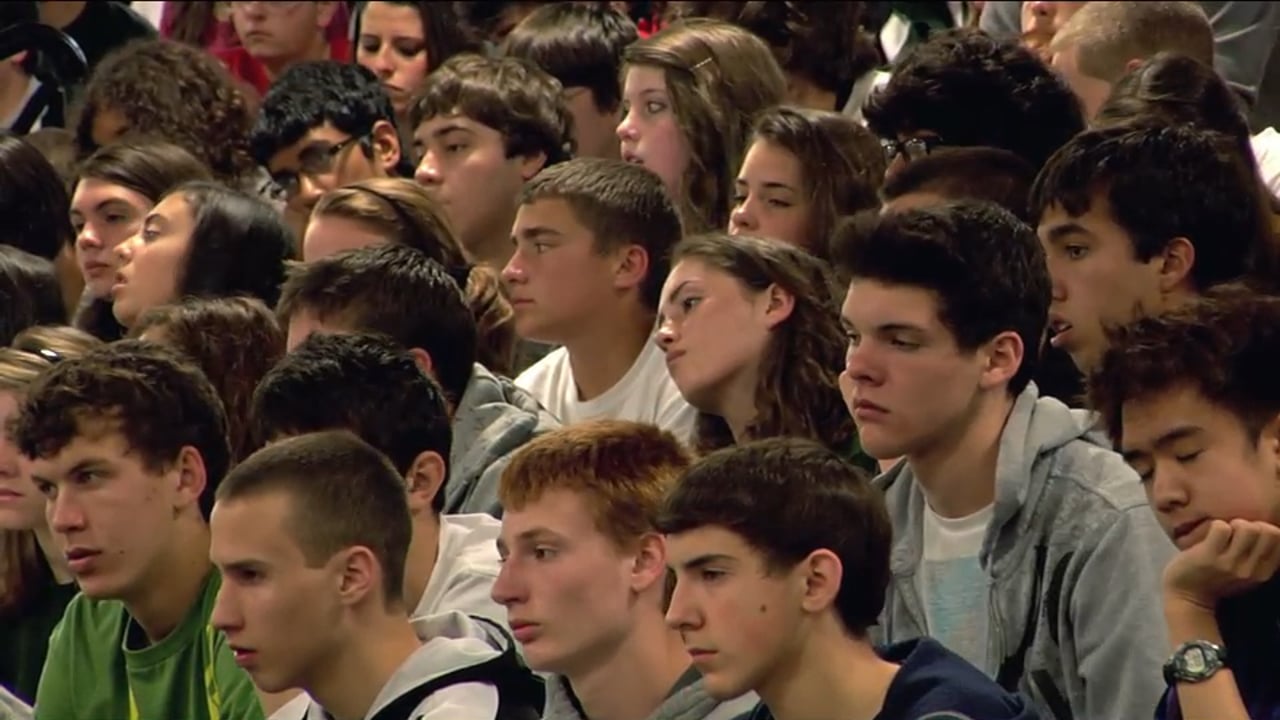 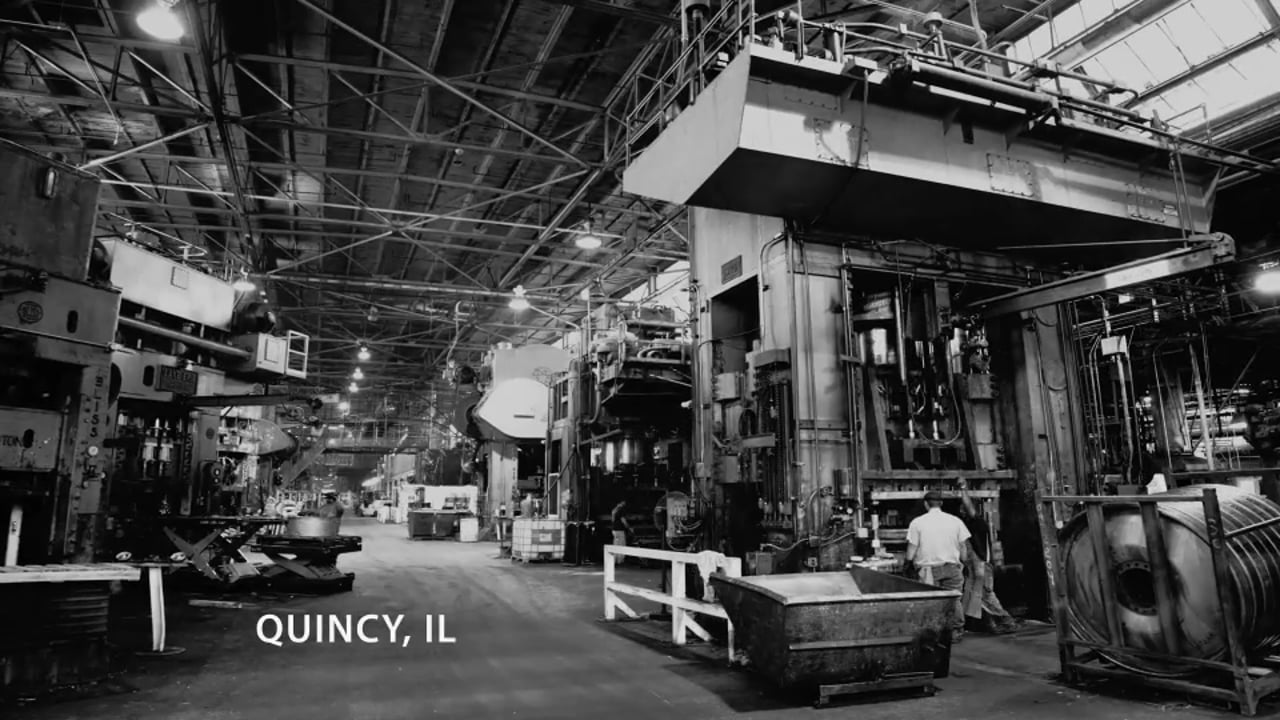 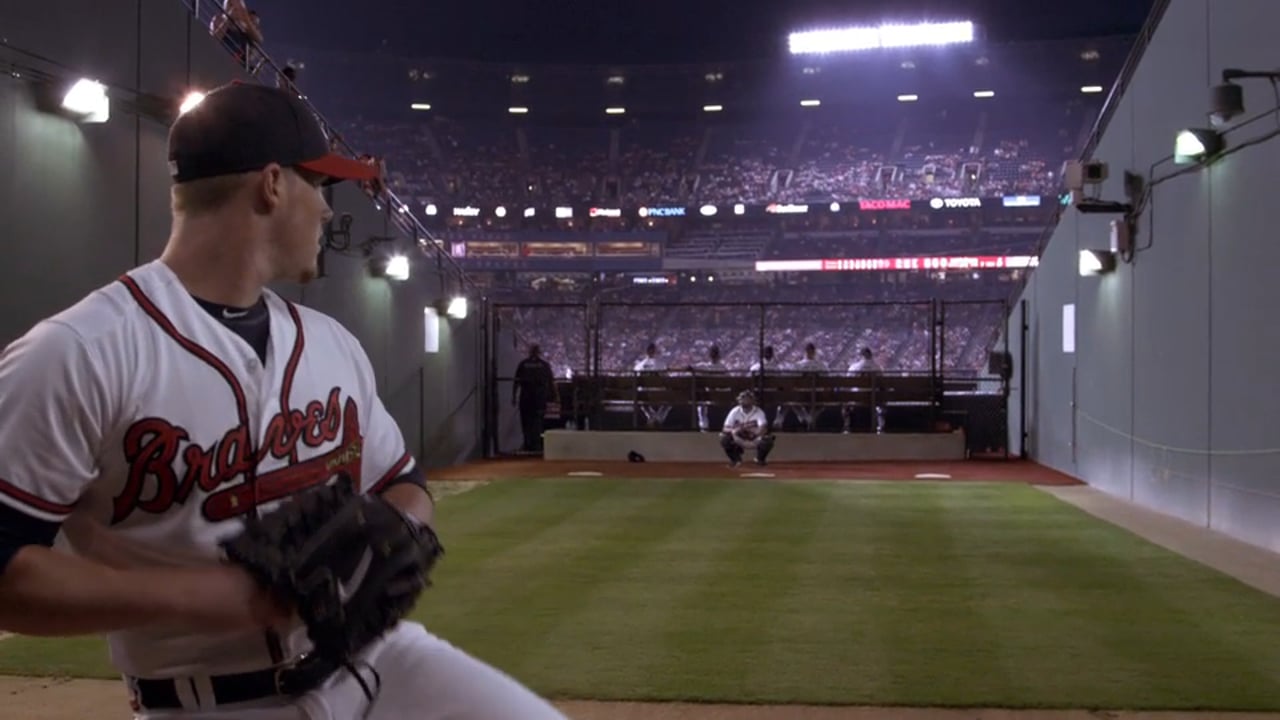 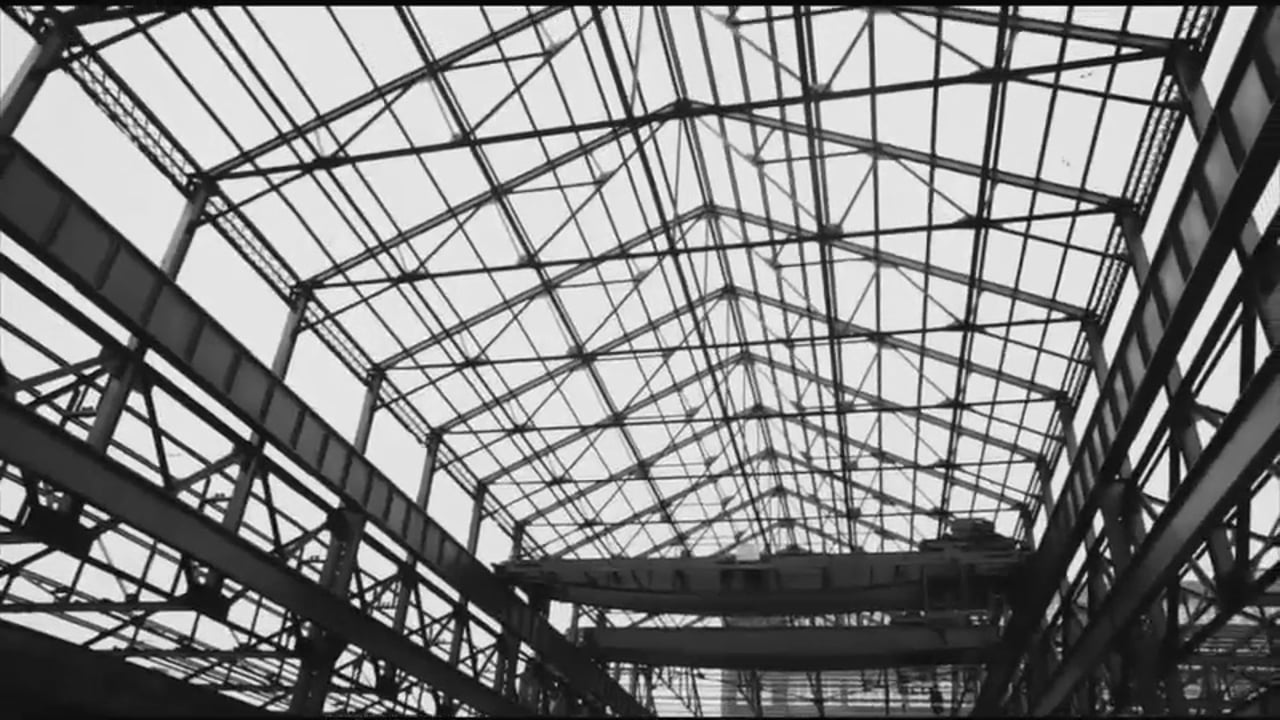 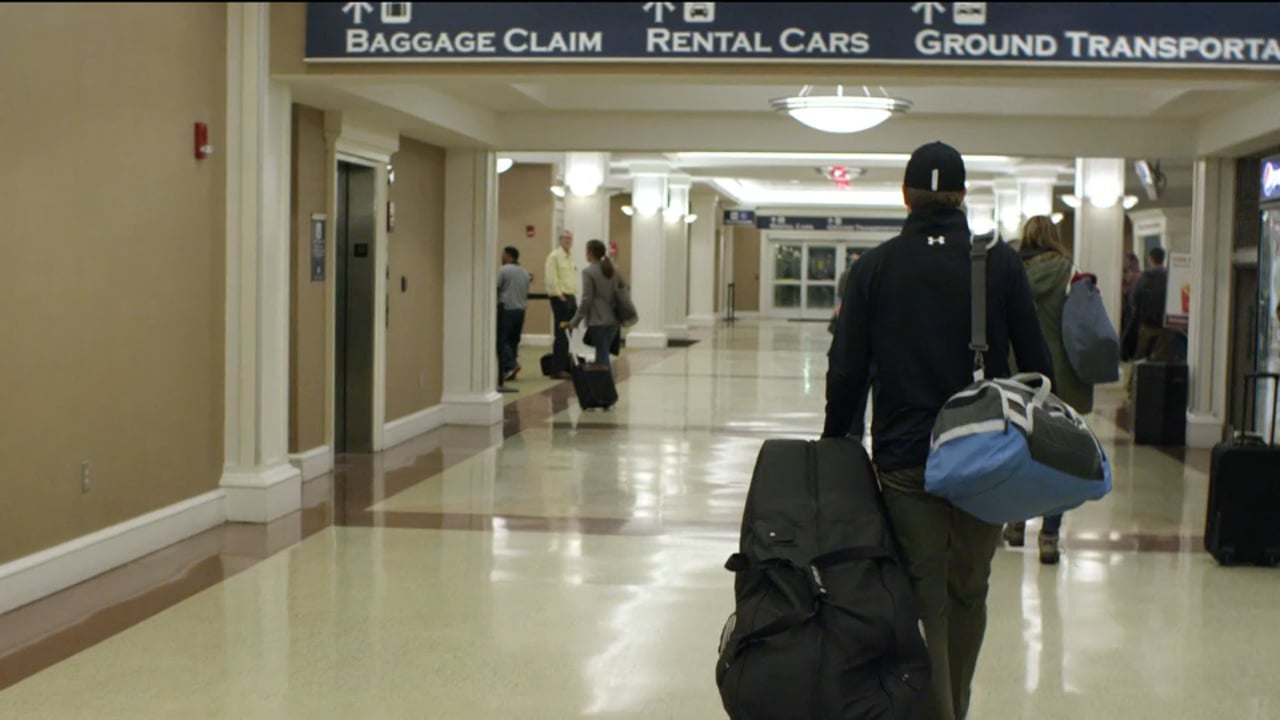 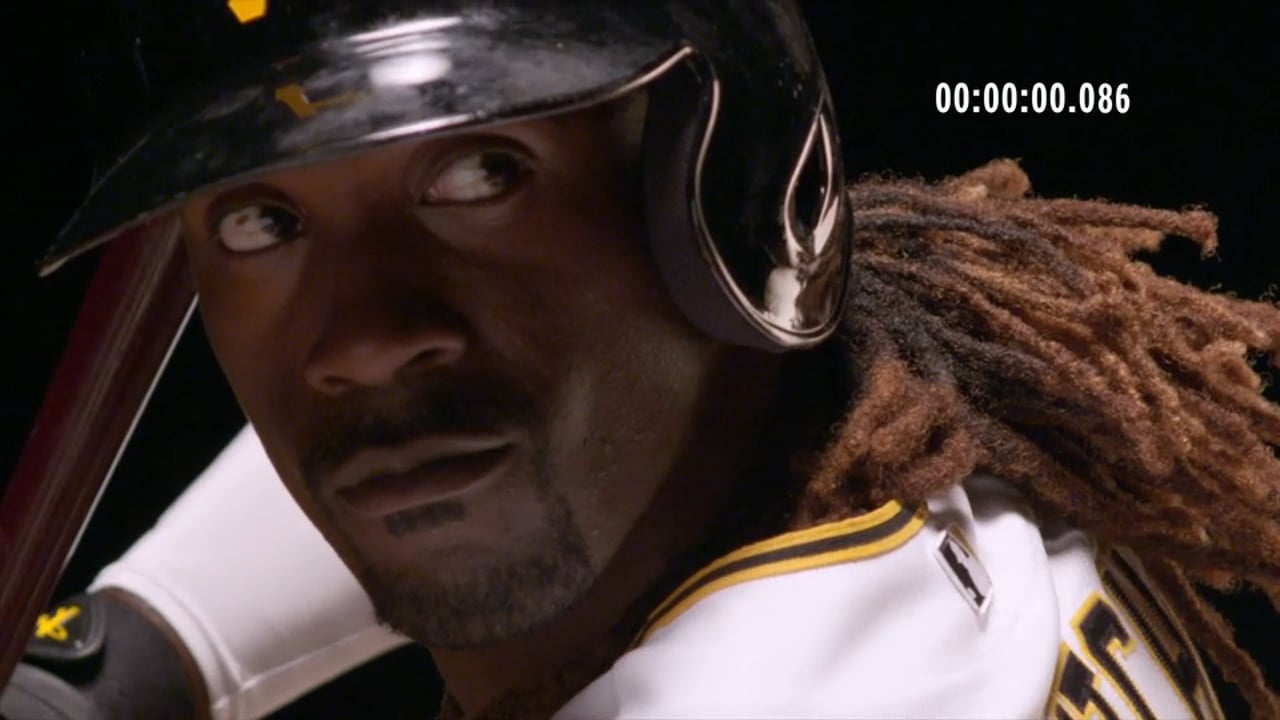 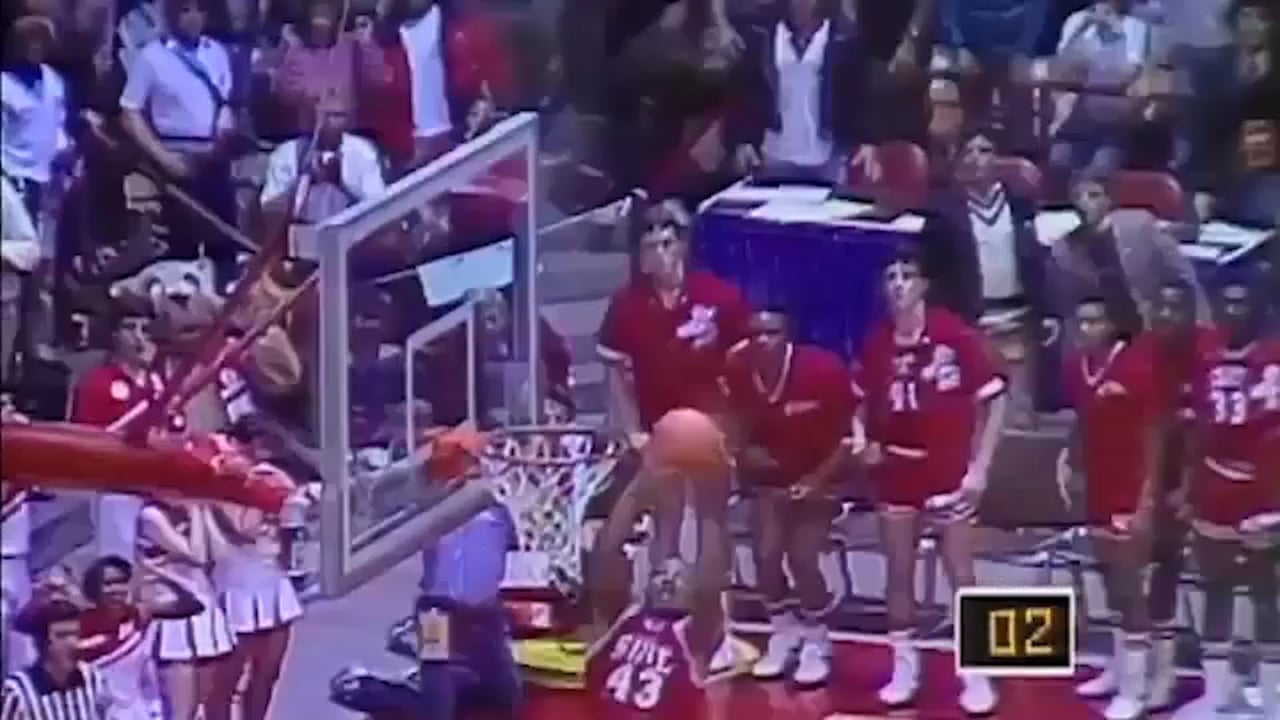 There Is No Tomorrow (trailer)
Client : Gatorade 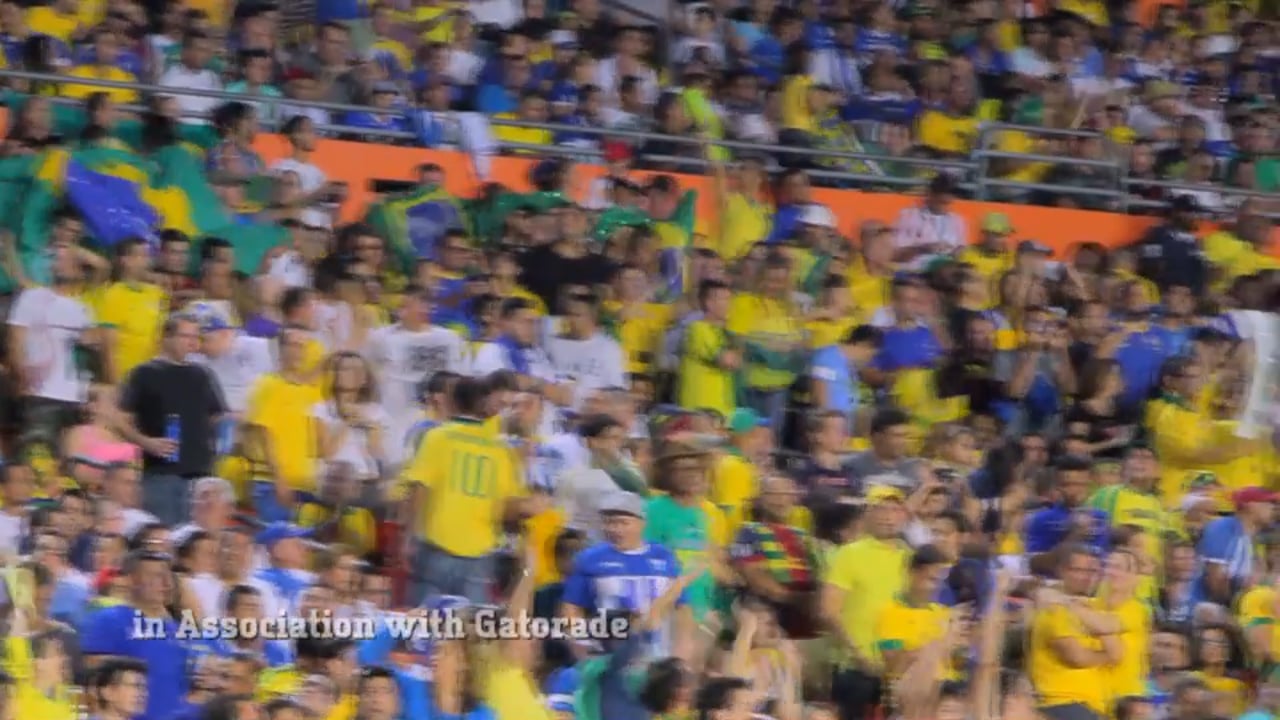 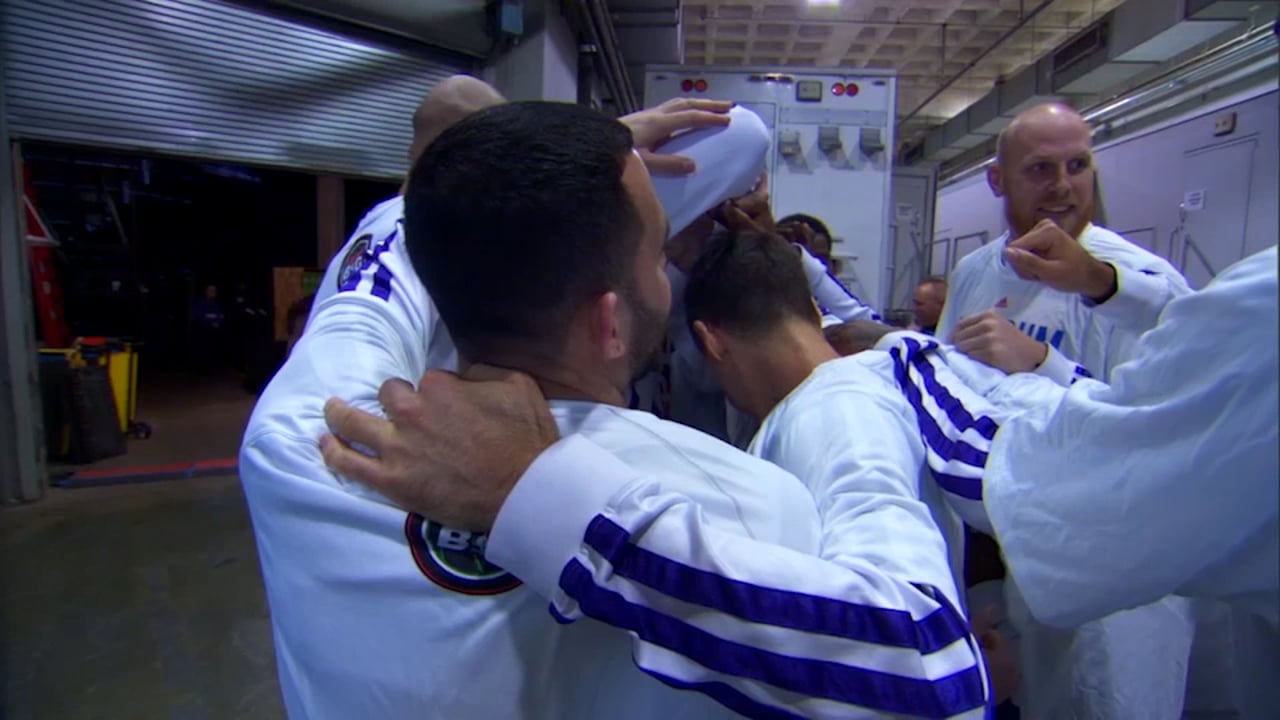 Jonathan Hock is a nine-time Emmy Award winning producer, director, writer and editor. His independent documentary features “Through the Fire” (2005), “The Lost Son of Havana” (2009) and “Off the Rez” (2011) all won national awards. Hock has made five documentaries for ESPN’s Emmy and Peabody Award winning “30 For 30” series, including “Unguarded,” which was named Best Documentary of the year by Sports Illustrated and Best of iTunes 2012: “The Best That Never Was” (2010); “Survive and Advance” (2013); “Of Miracles and Men” (2015); and “The Gospel According to Mac” (2015).

Hock’s series of shorts for the website Grantland included “The Finish Line” (2014), which was a National Magazine Award finalist. Currently, Jonathan is developing a “digital first” series for ESPN and he recently completed a commercial project with BBDO for AT&T.

Hock lives in Hastings-on-Hudson with his wife Lynn and sons Eddie and Joseph.