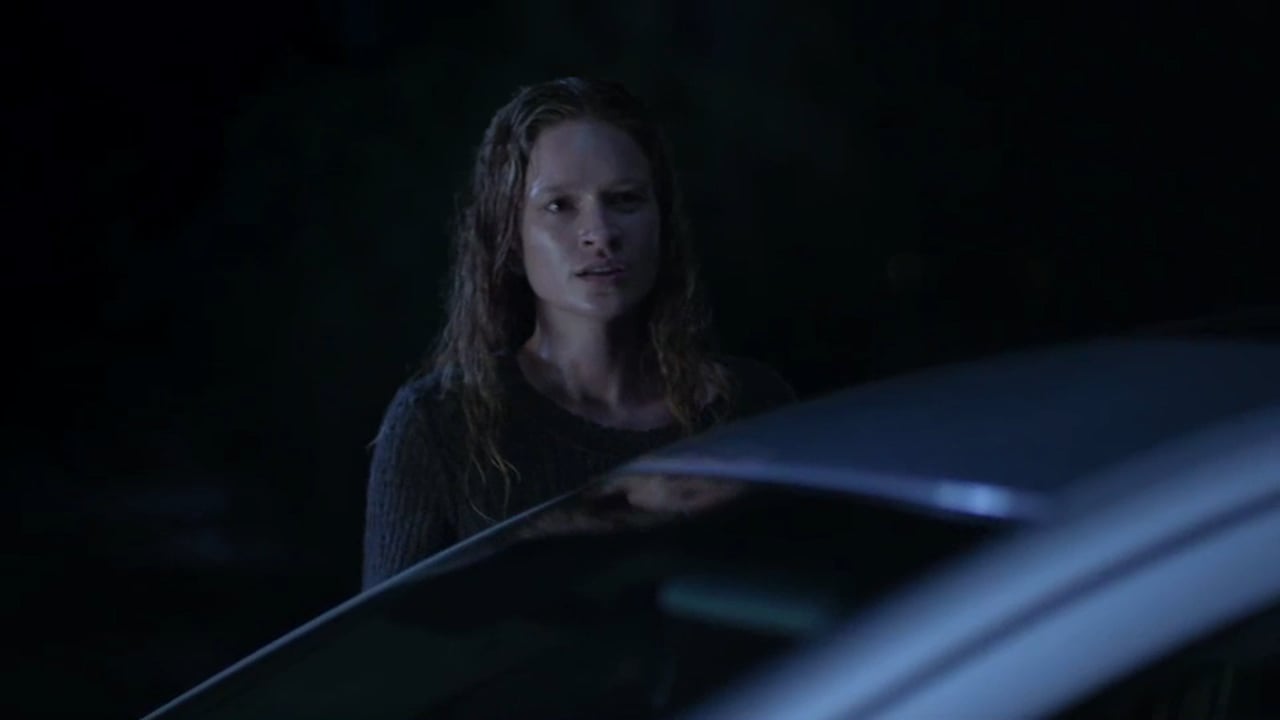 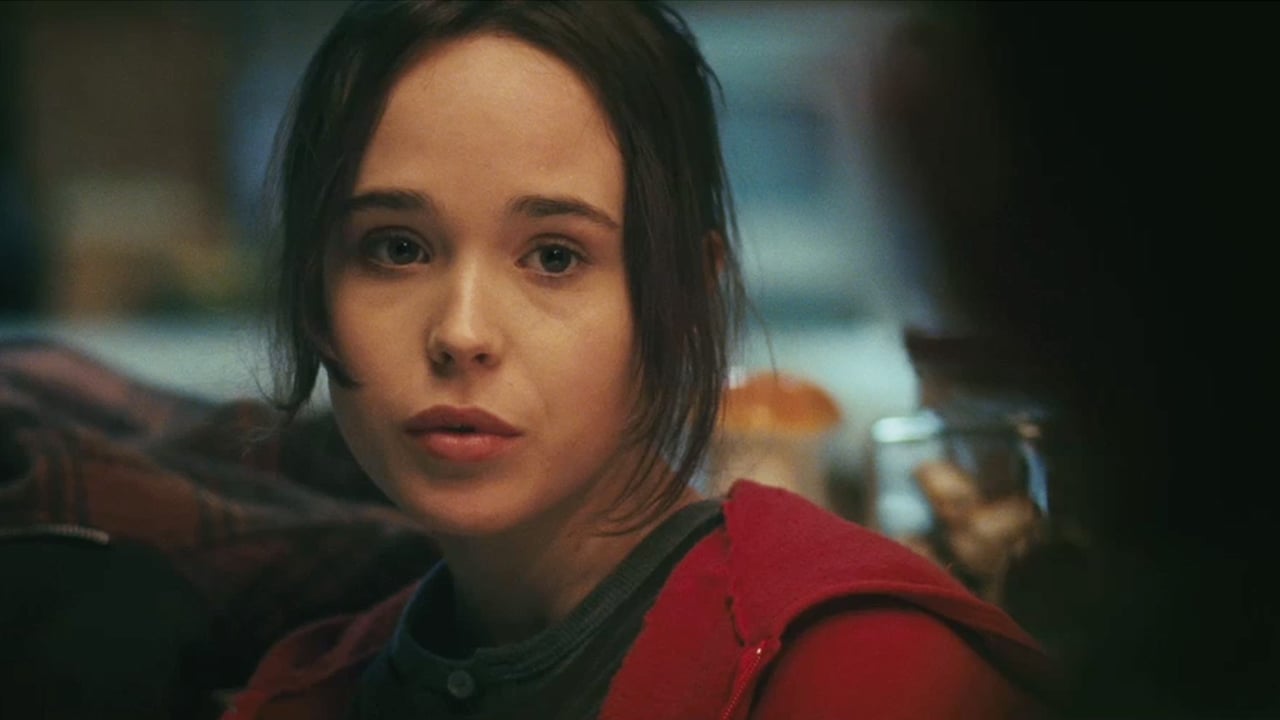 Up In The Air
Client : Trailer 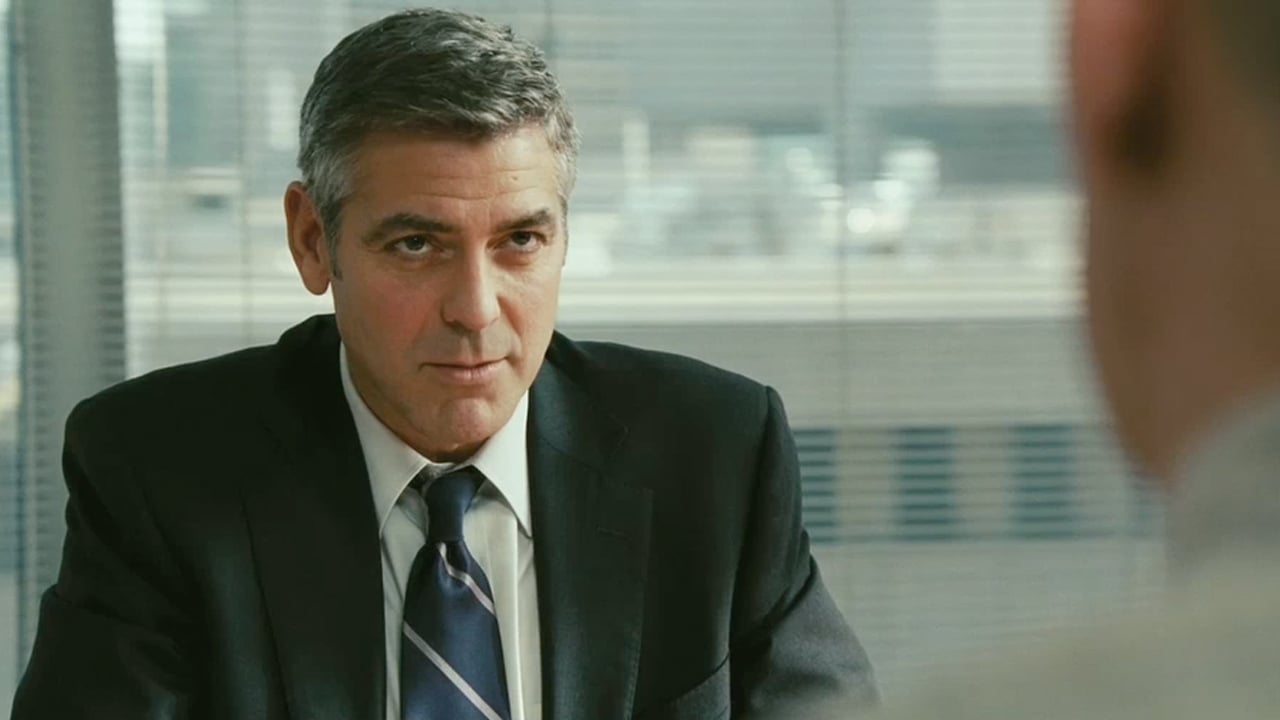 Thank You For Smoking
Client : Trailer 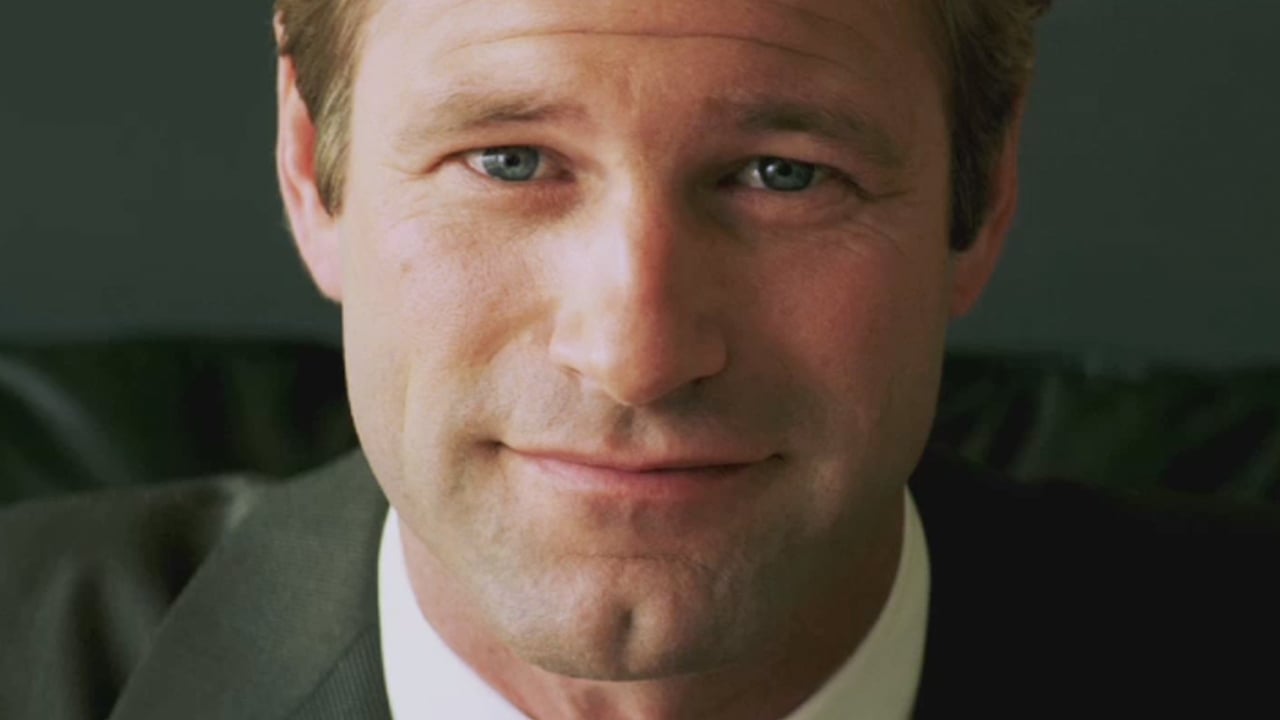 Up In The Air
Client : Featurette 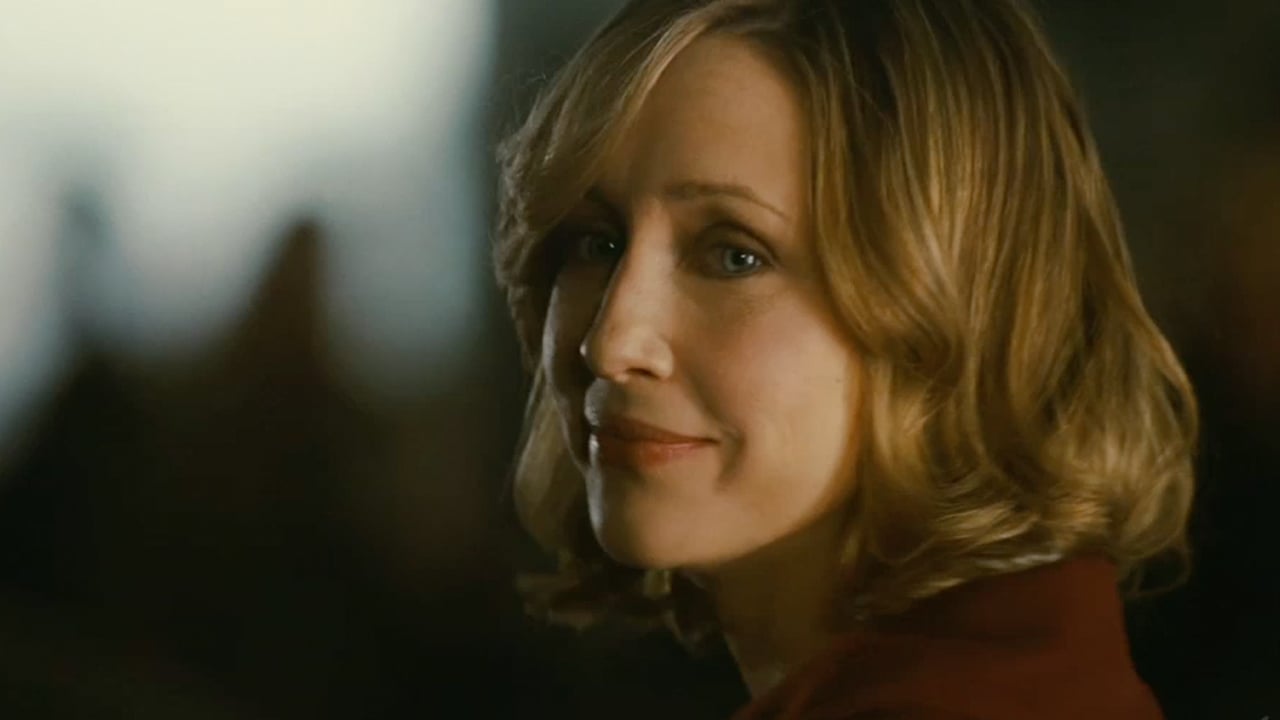 Reitman made his feature film debut with the 2006 Sundance hit THANK YOU FOR SMOKING. He notably earned Academy Award ® nominations for directing JUNO and UP IN THE AIR, the latter of which earned Reitman a Golden Globe Award and WGA Award for Best Screenplay. His other films include YOUNG ADULT, LABOR DAY and MEN, WOMEN AND CHILDREN.

It was recently announced that Reitman will direct the feature BEEKLE for Dreamworks Animation. The film is about an imaginary character Beekle who sets off on a journey to find a friend.

In addition to directing and producing feature films and TV projects, Jason is excited to be partnered with Bob Industries for select commercial work. To date Jason has worked with such clients as General Motors, Hallmark, Walmart & several others.