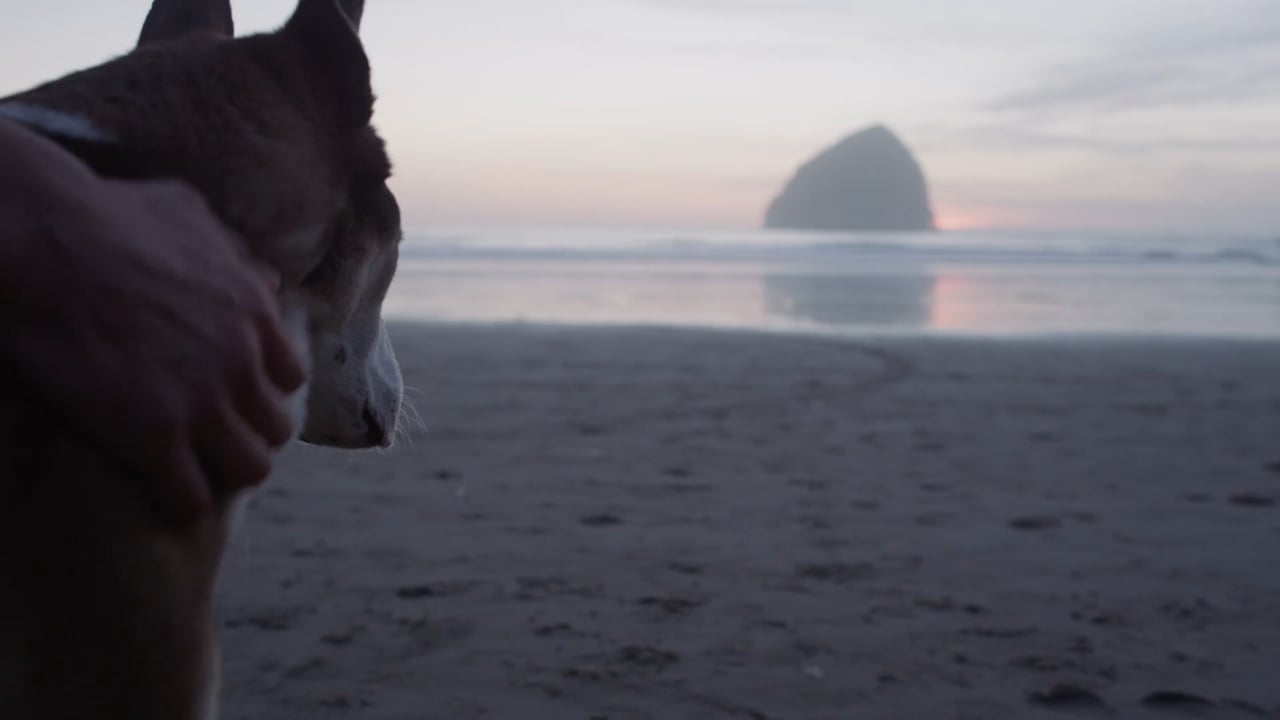 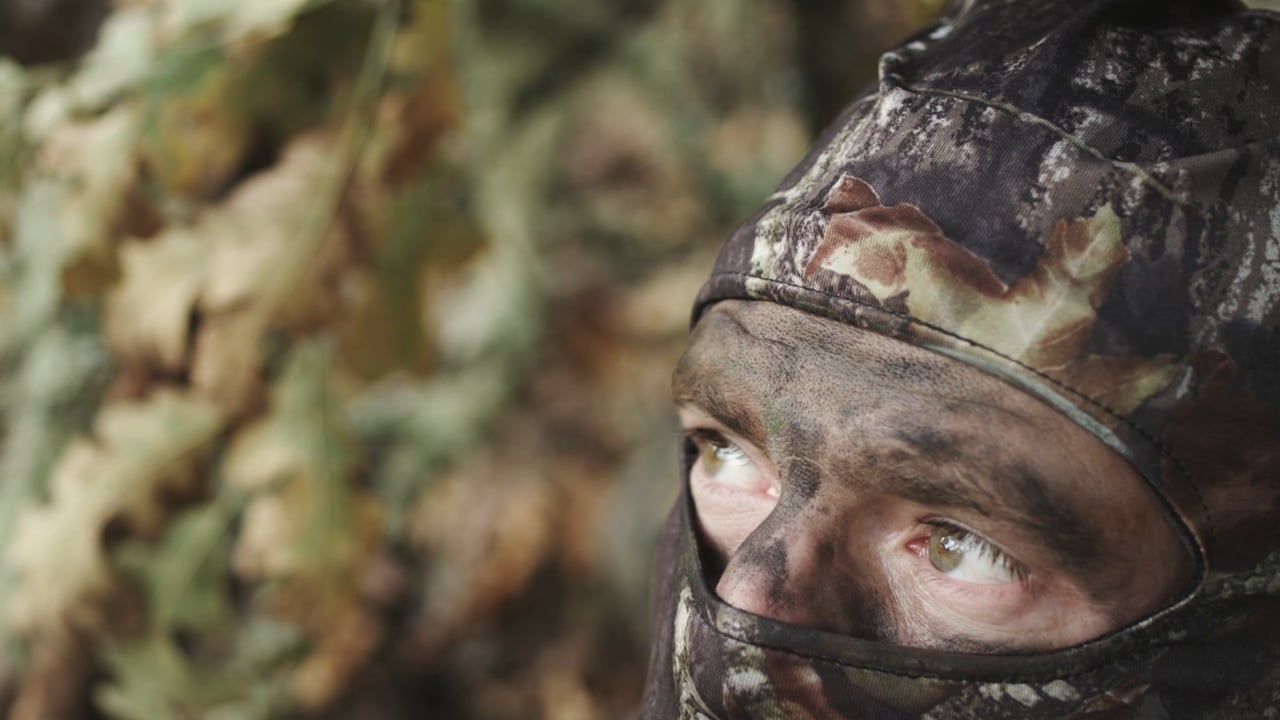 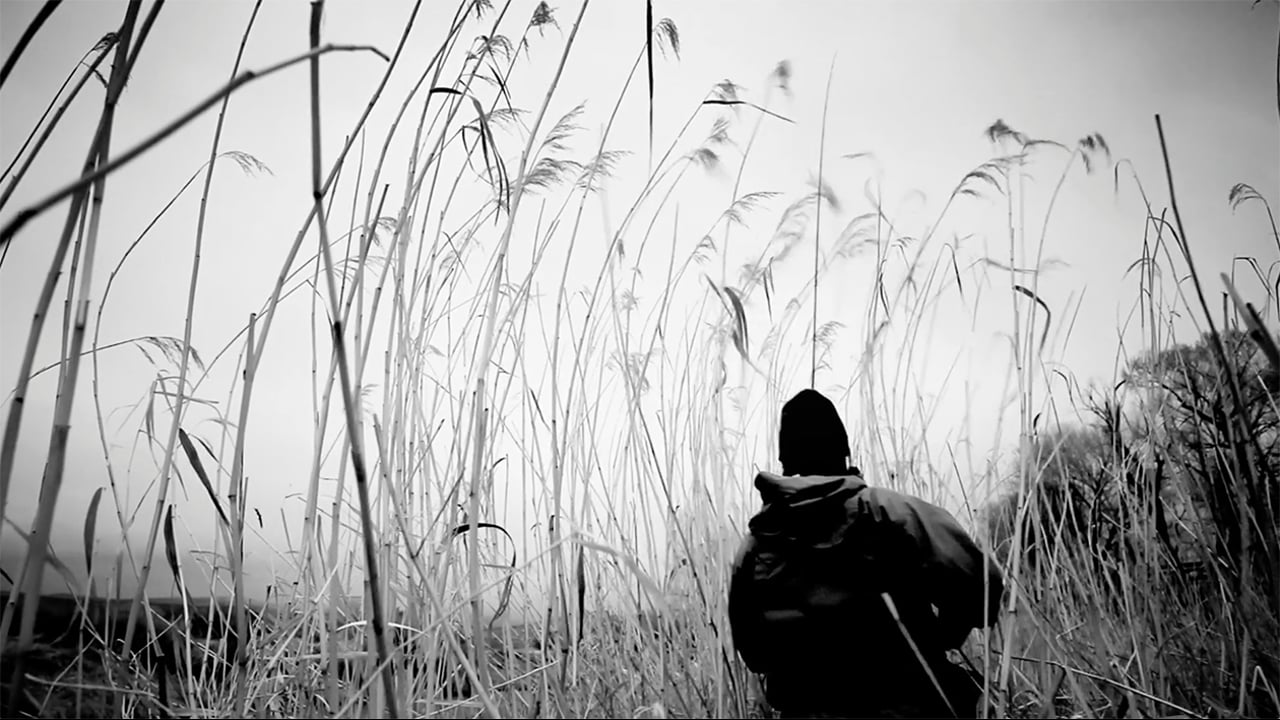 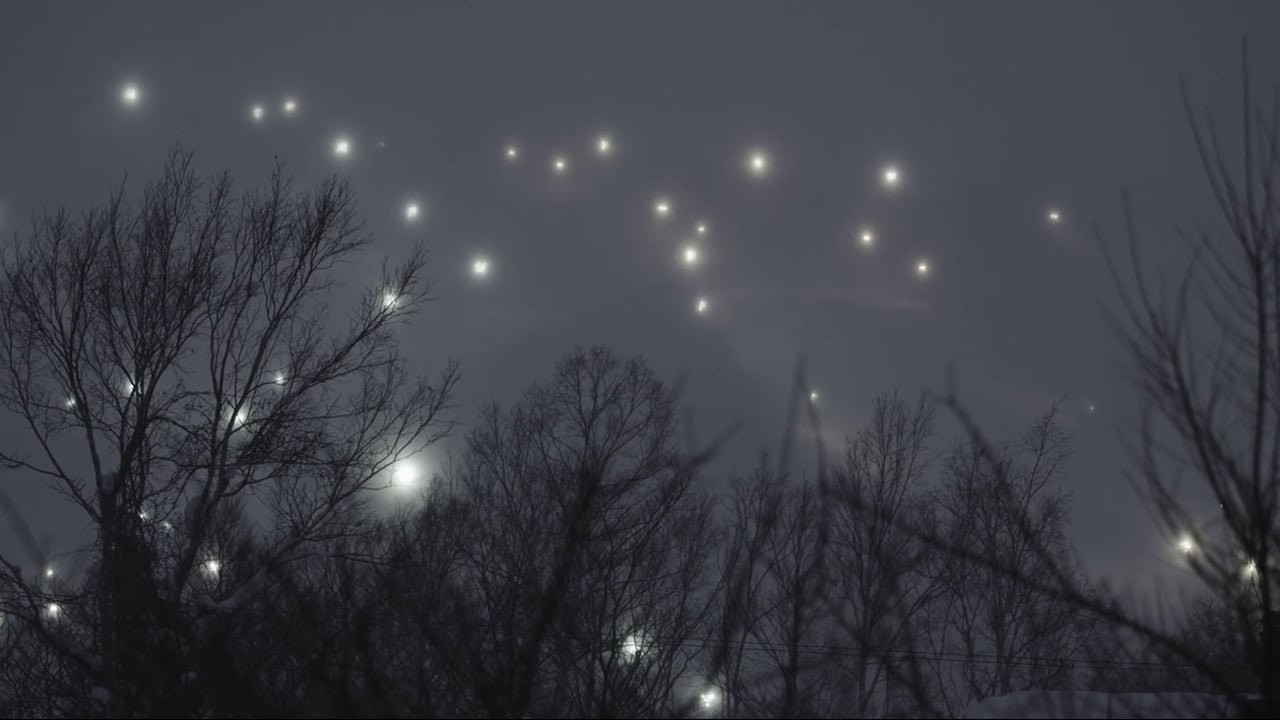 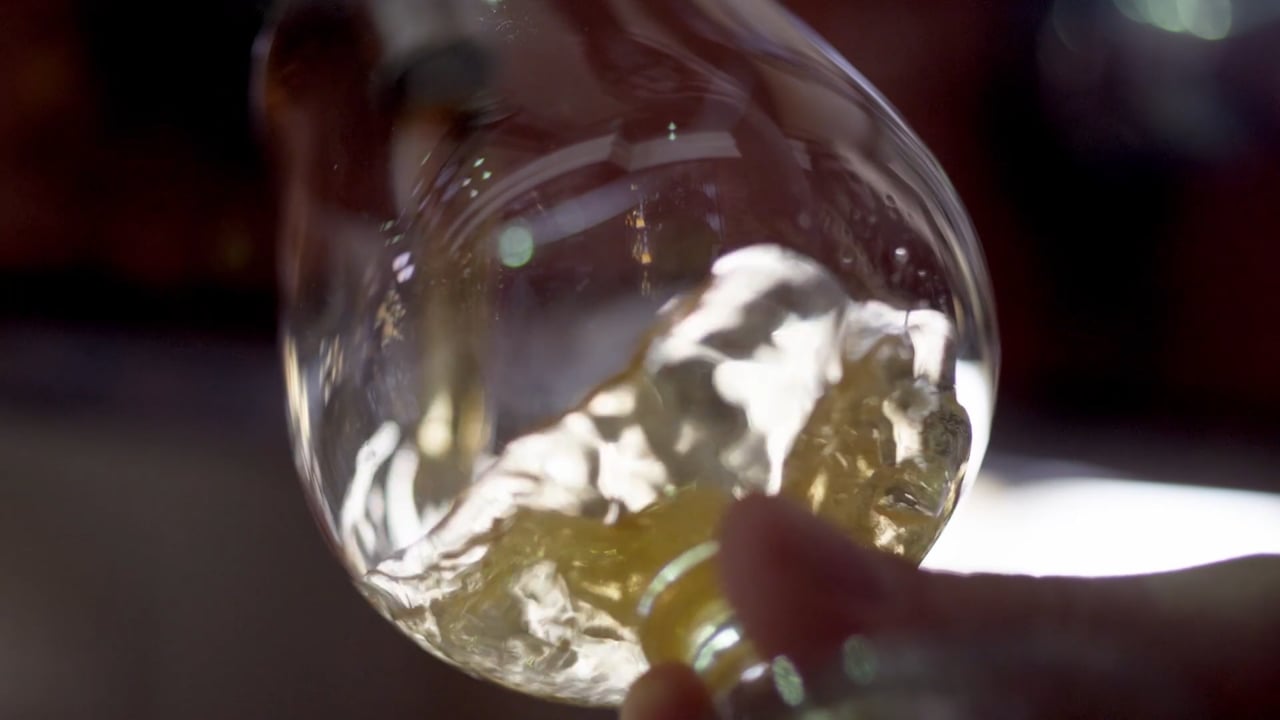 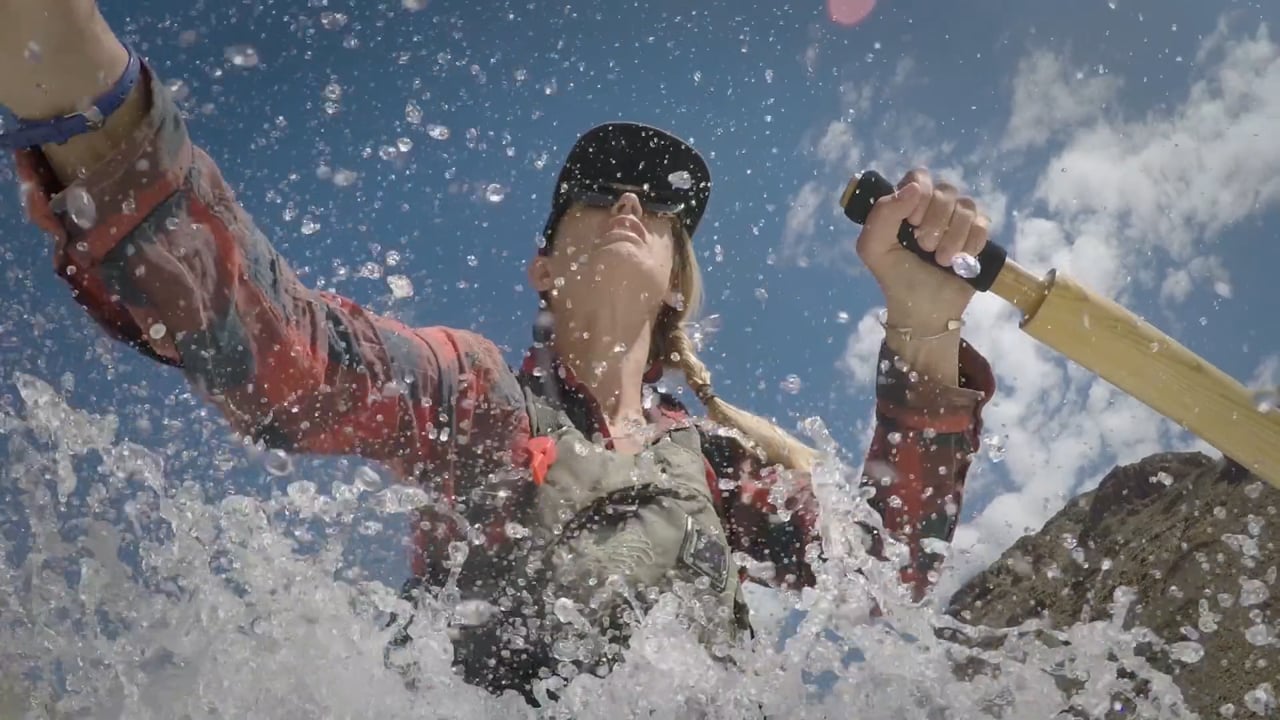 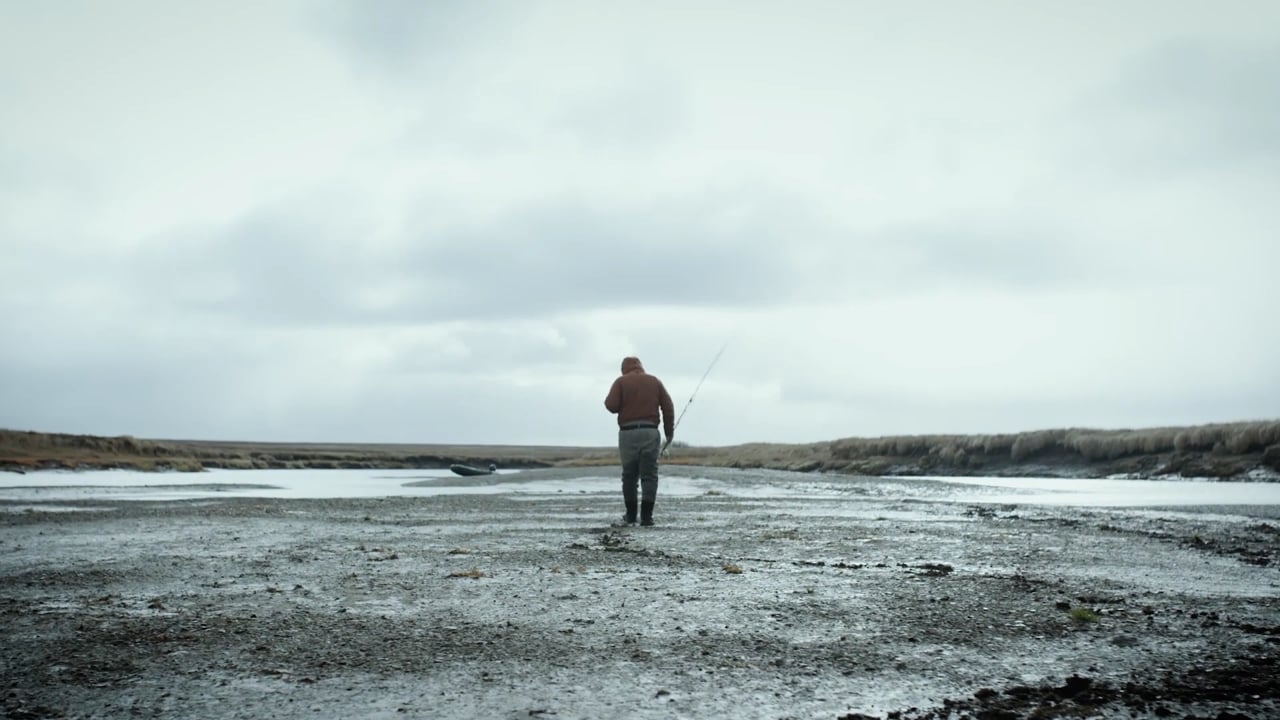 We started Felt Soul Media in 2005 — a pretty scary plunge into self-employment, but a choice we’ve never questioned. Tremendously influenced by a festival called Mountainfilm, we dreamed of telling stories that actually made you feel something. For lack of a better word, we wanted to make films that didn’t suck. After a decade of trial and error, we’re aware of our strengths, and acutely aware of our weaknesses. I think if someone asked us what we’re best at, we’d tell them we’re state champions at not taking ourselves too seriously. I think that somehow relates to our knack for transforming an obscure subject into something relatable and engaging.

Braggy crap: We were somehow on National Geographic’s 2015 Adventures of the Year list, and we’ve won 46 film festival awards in ten years, which is kinda neat too I guess. Travis raises chickens, bees and grows a little weed in Denver — Ben raises cats, has four succulent plants and hates canned peas. He lives in Salida, CO.