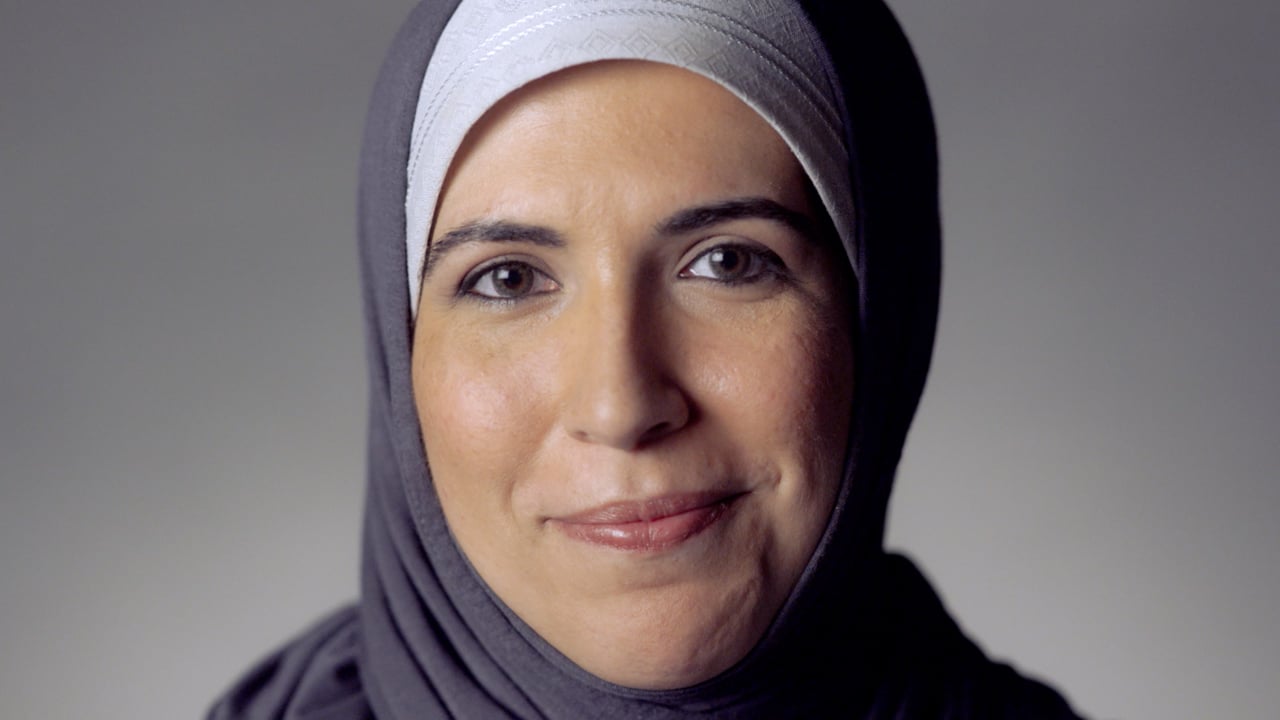 Here's To Us All
Client : Guinness 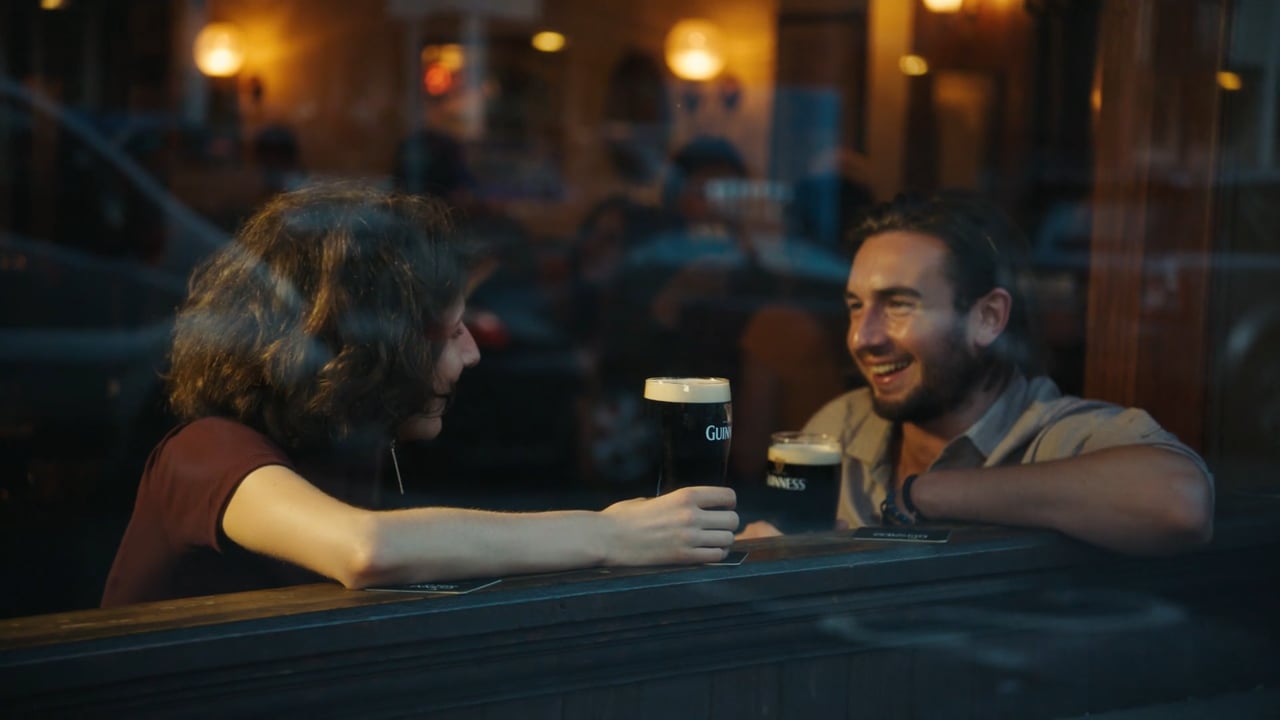 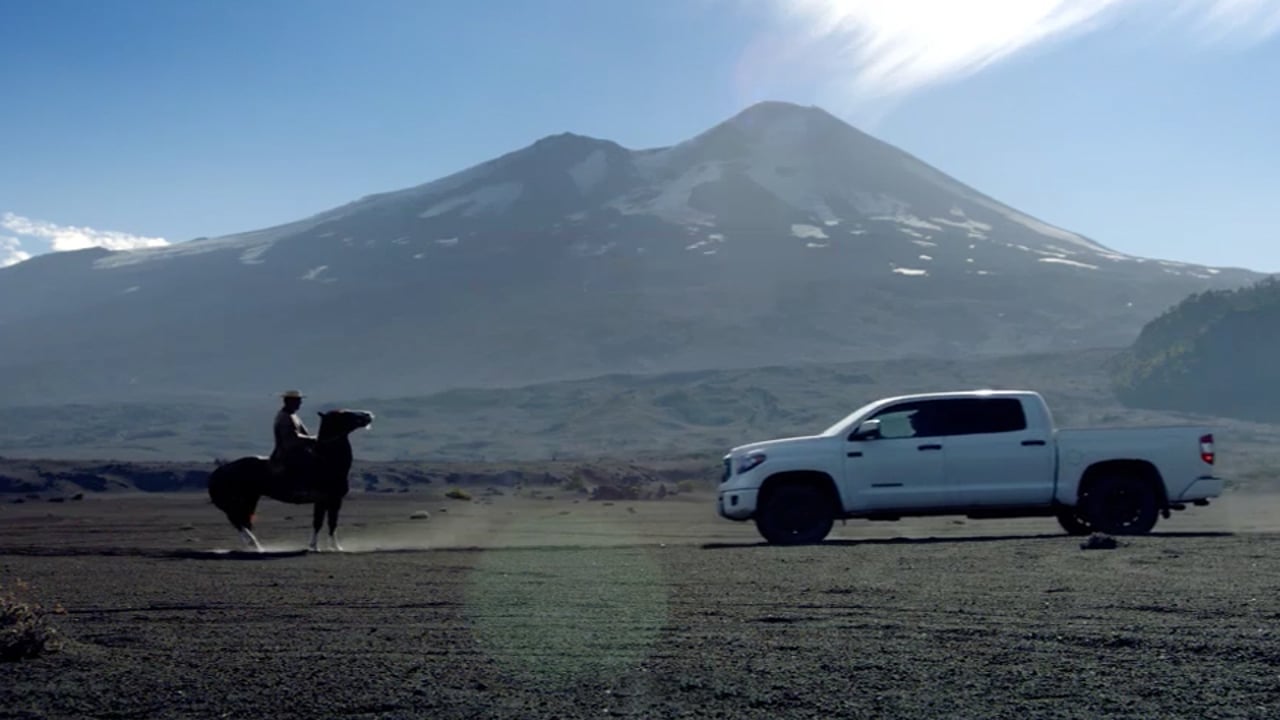 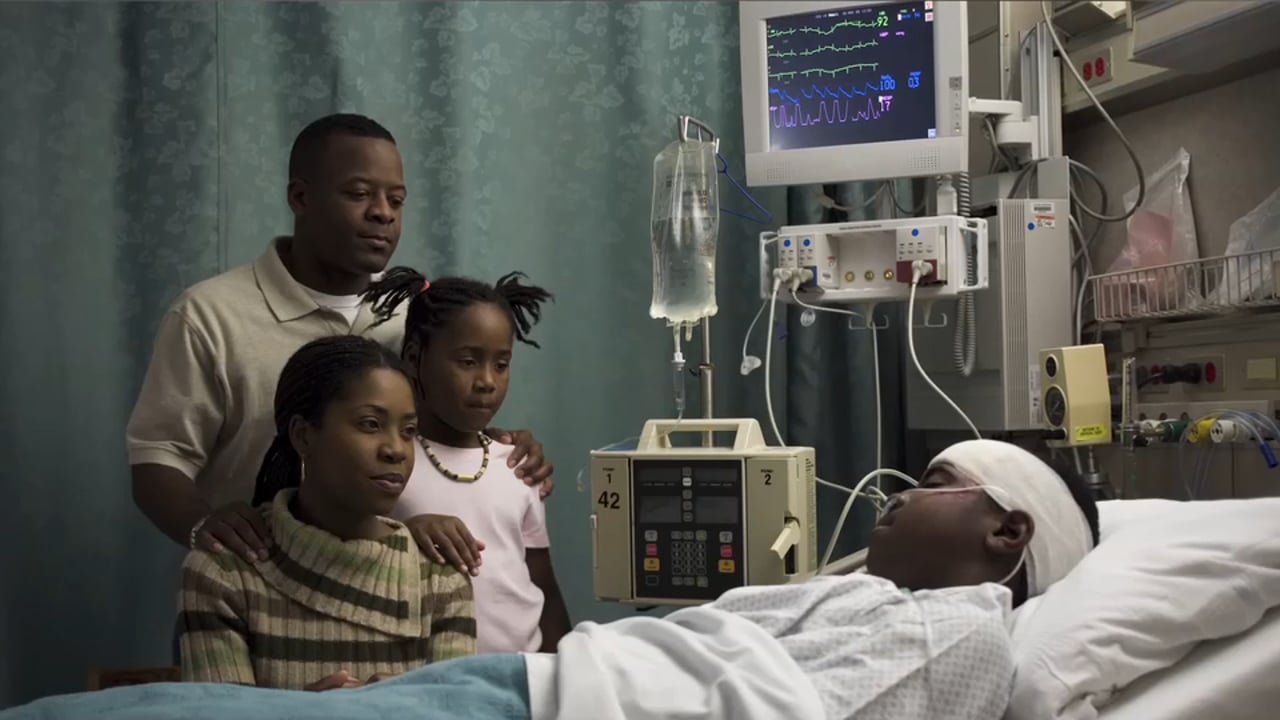 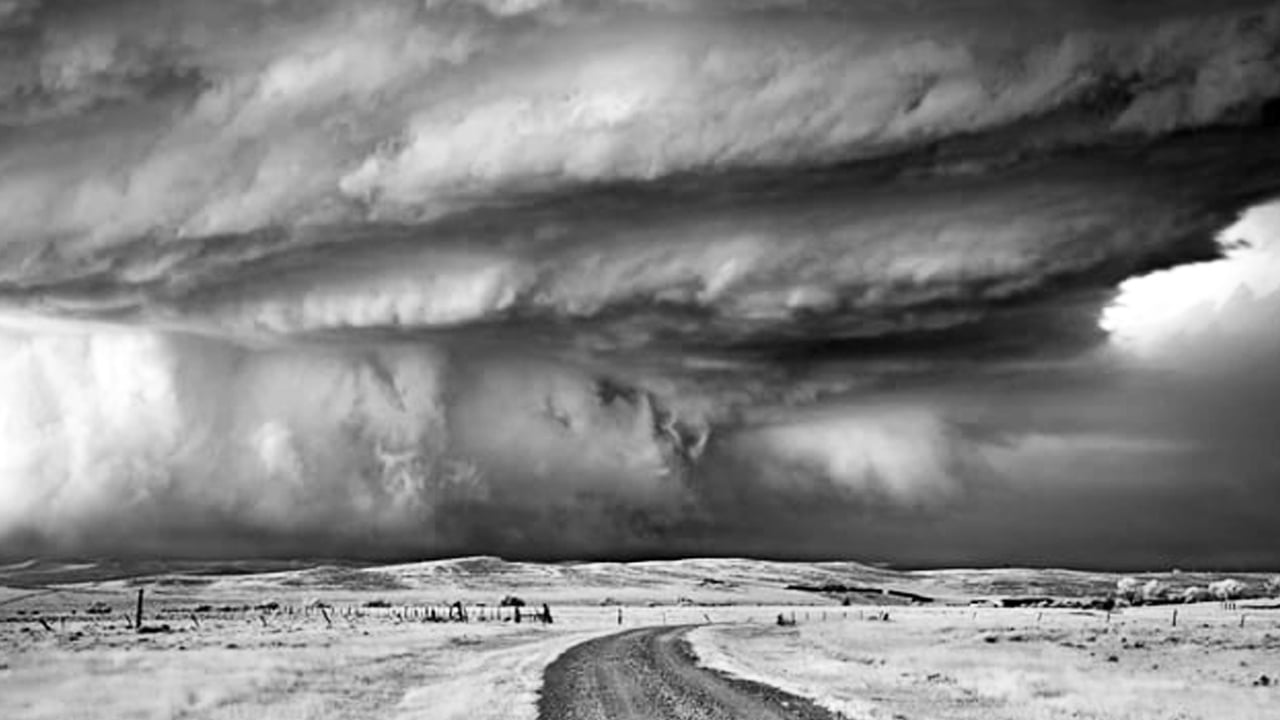 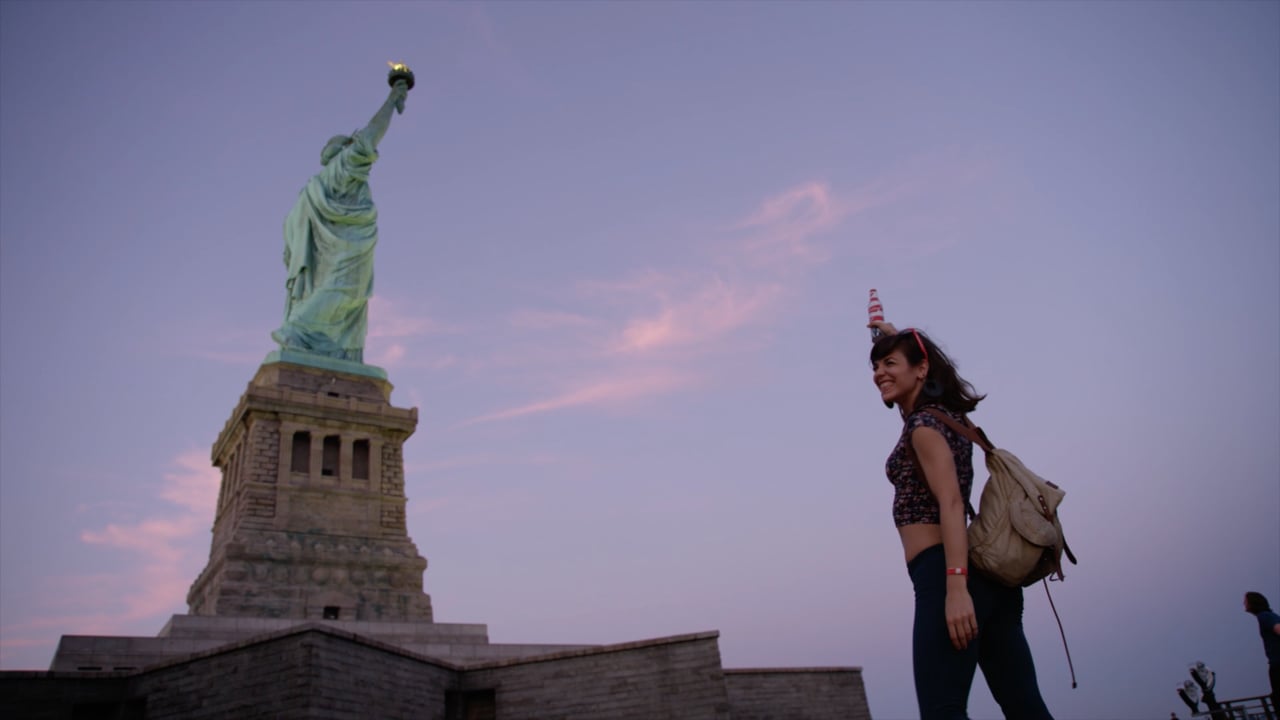 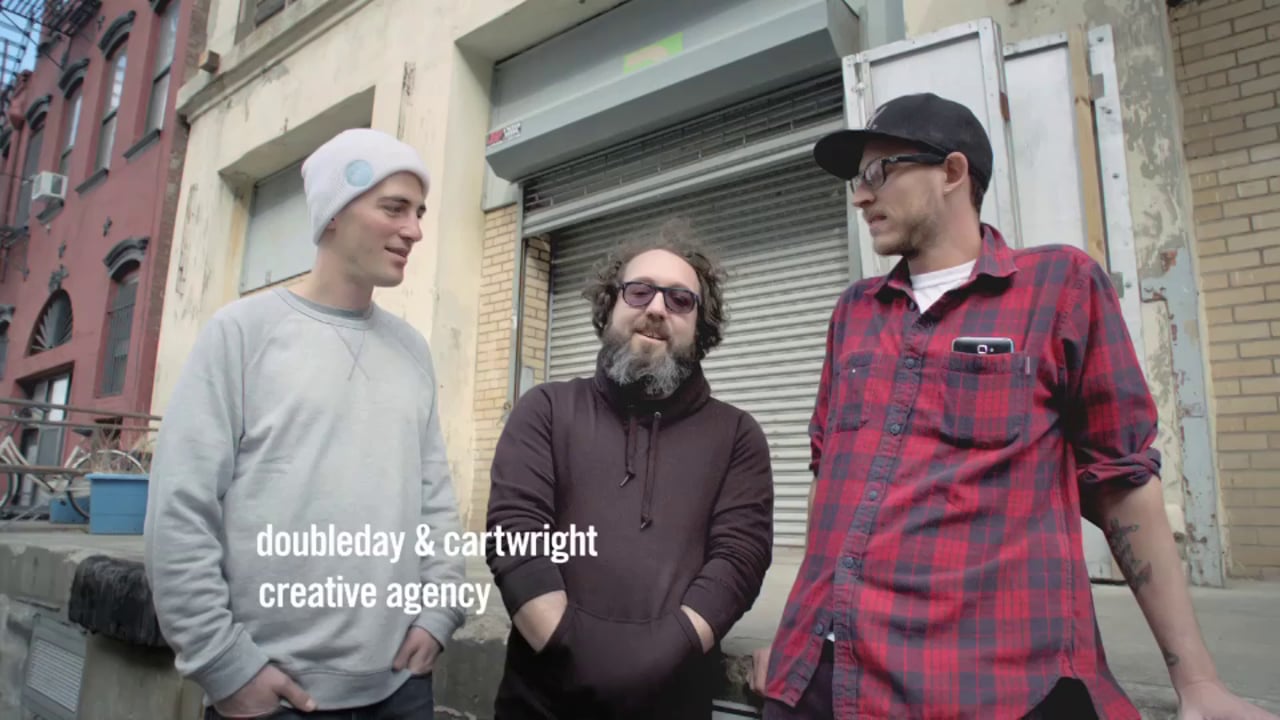 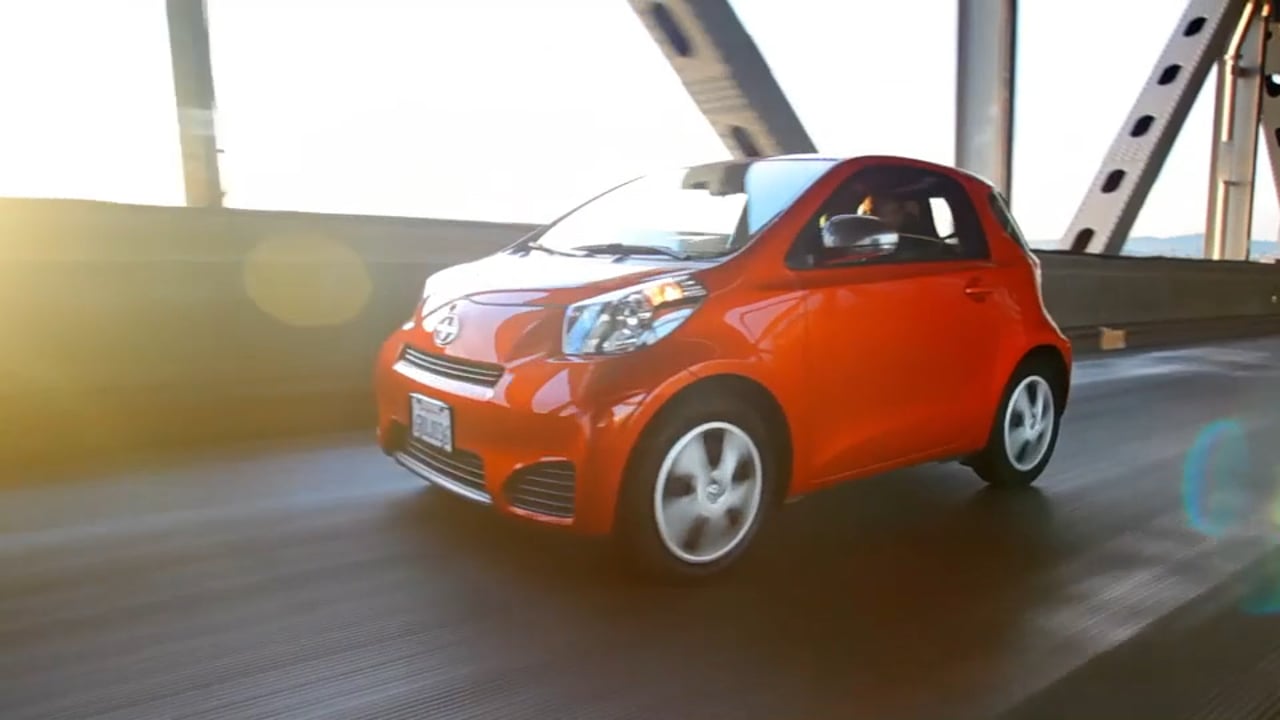 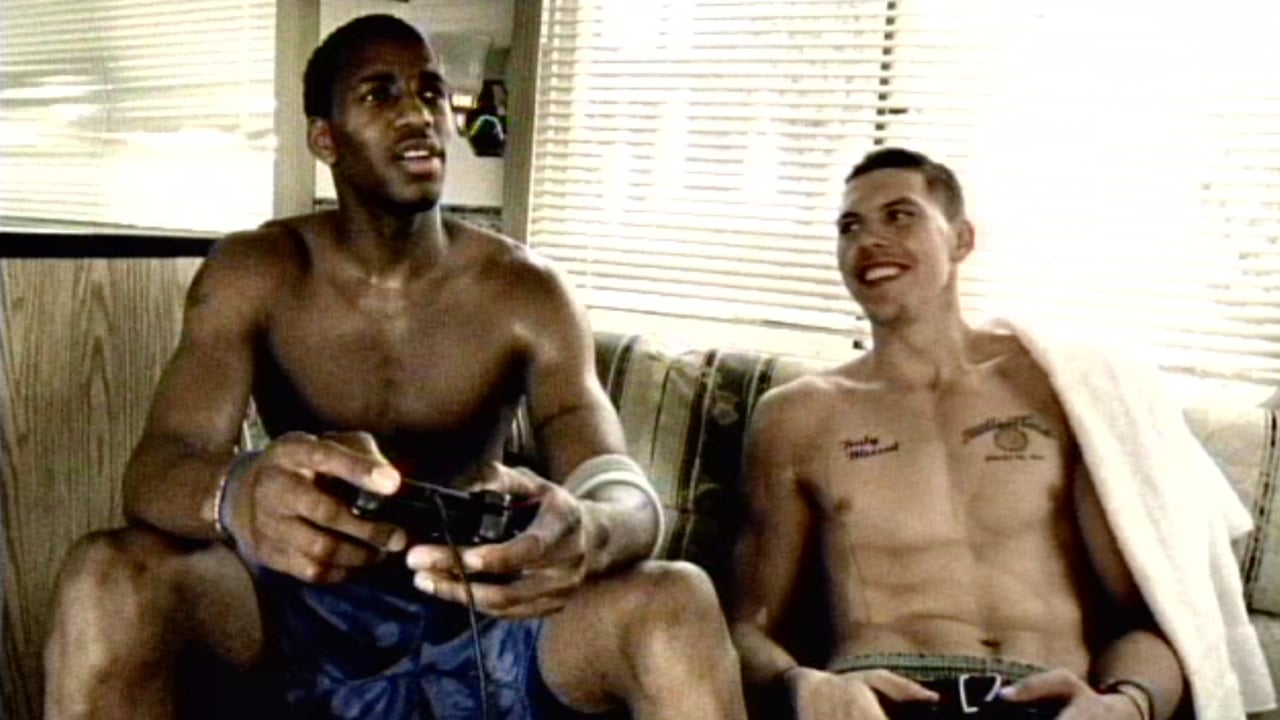 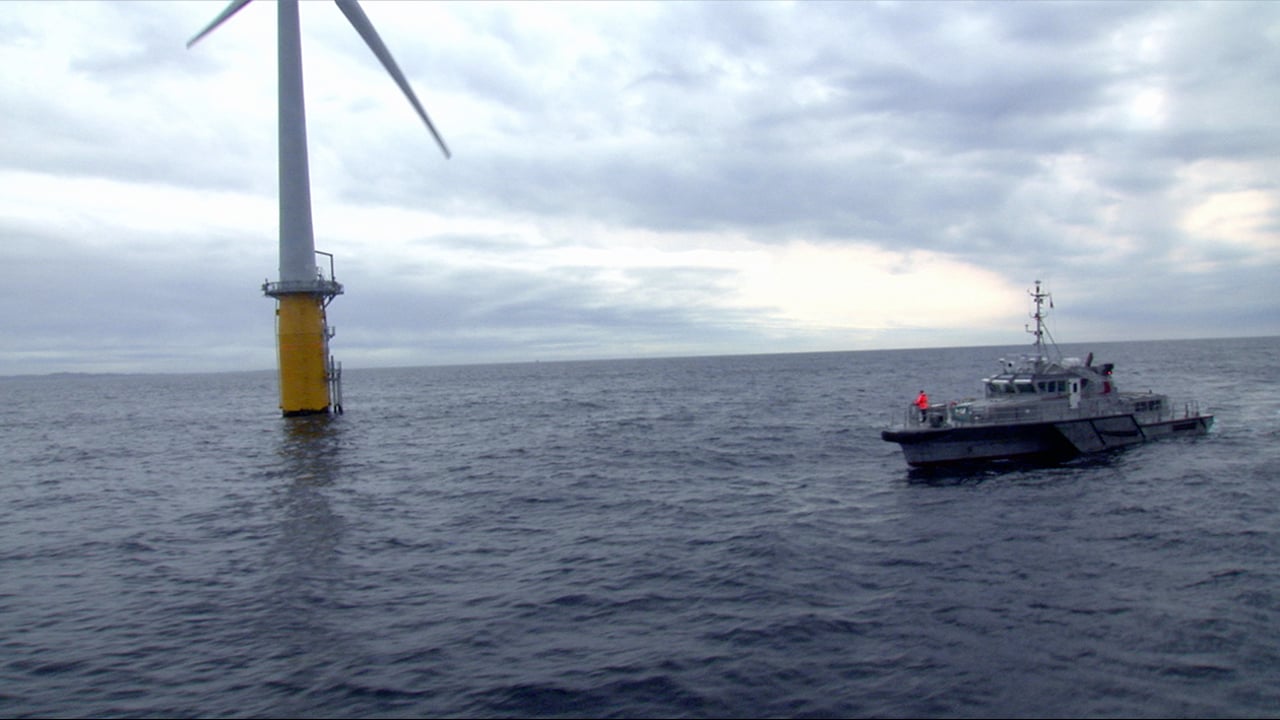 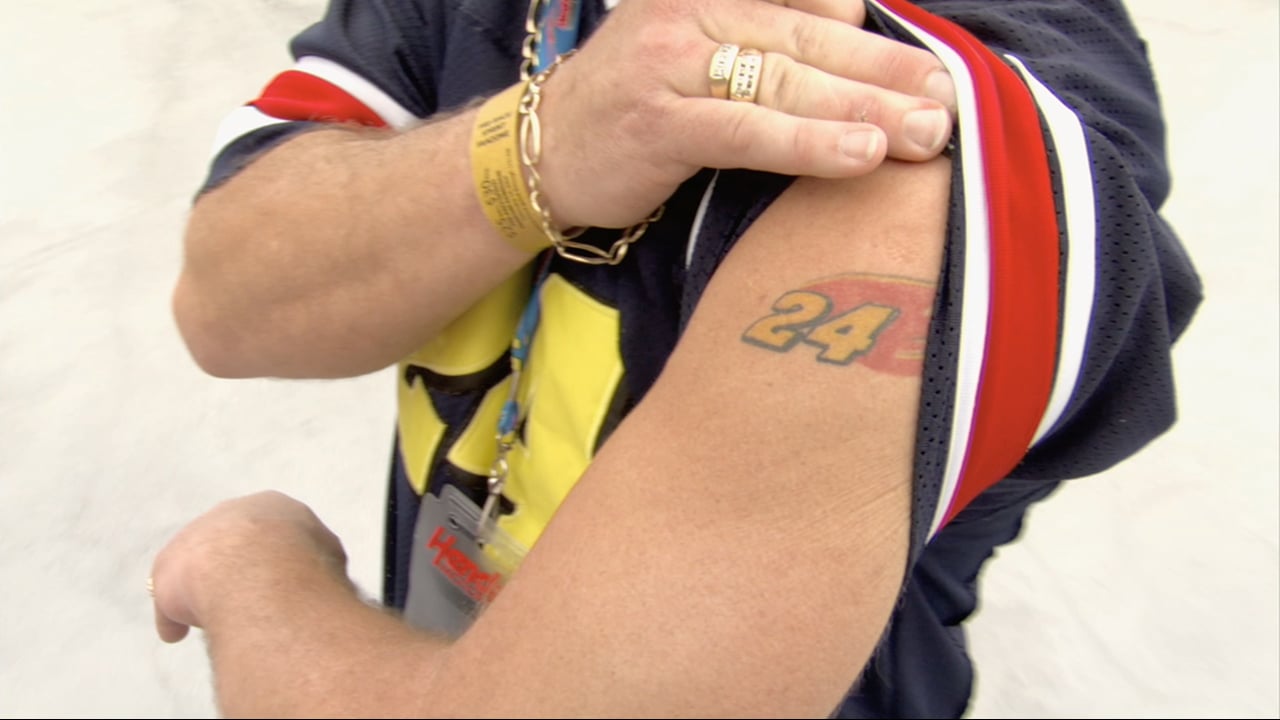 Wake Up The Town
Client : Philips 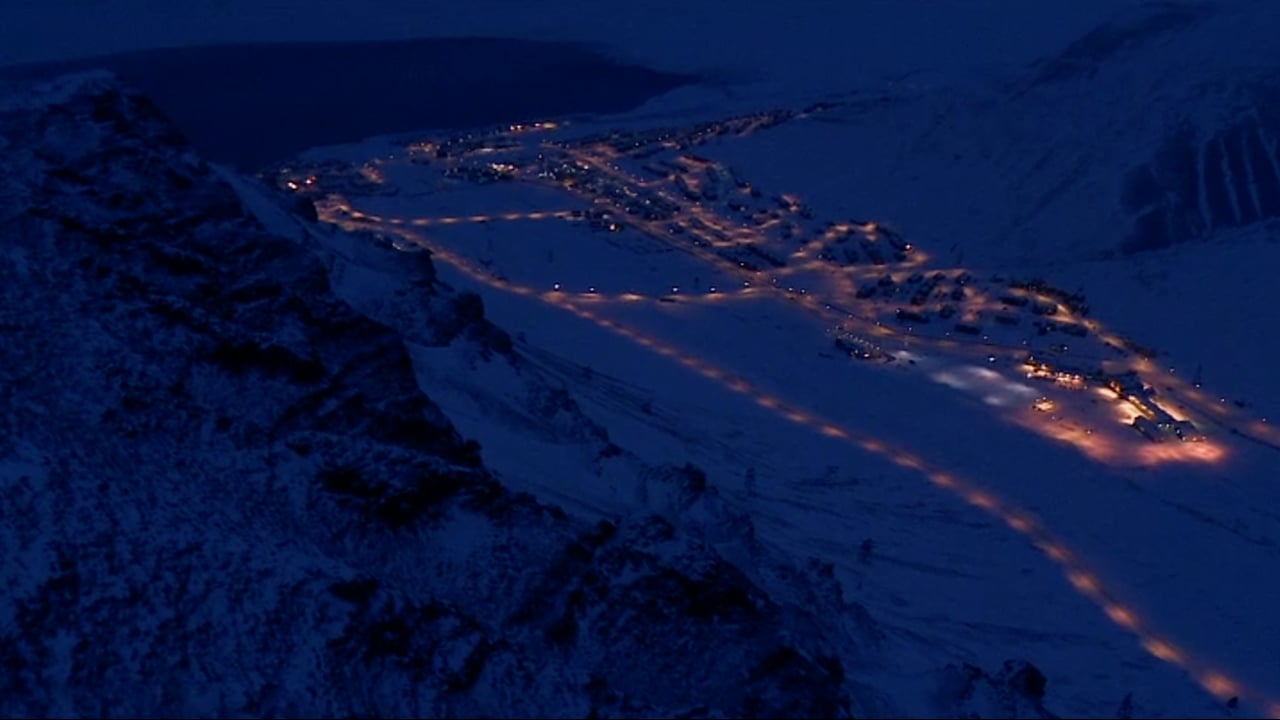 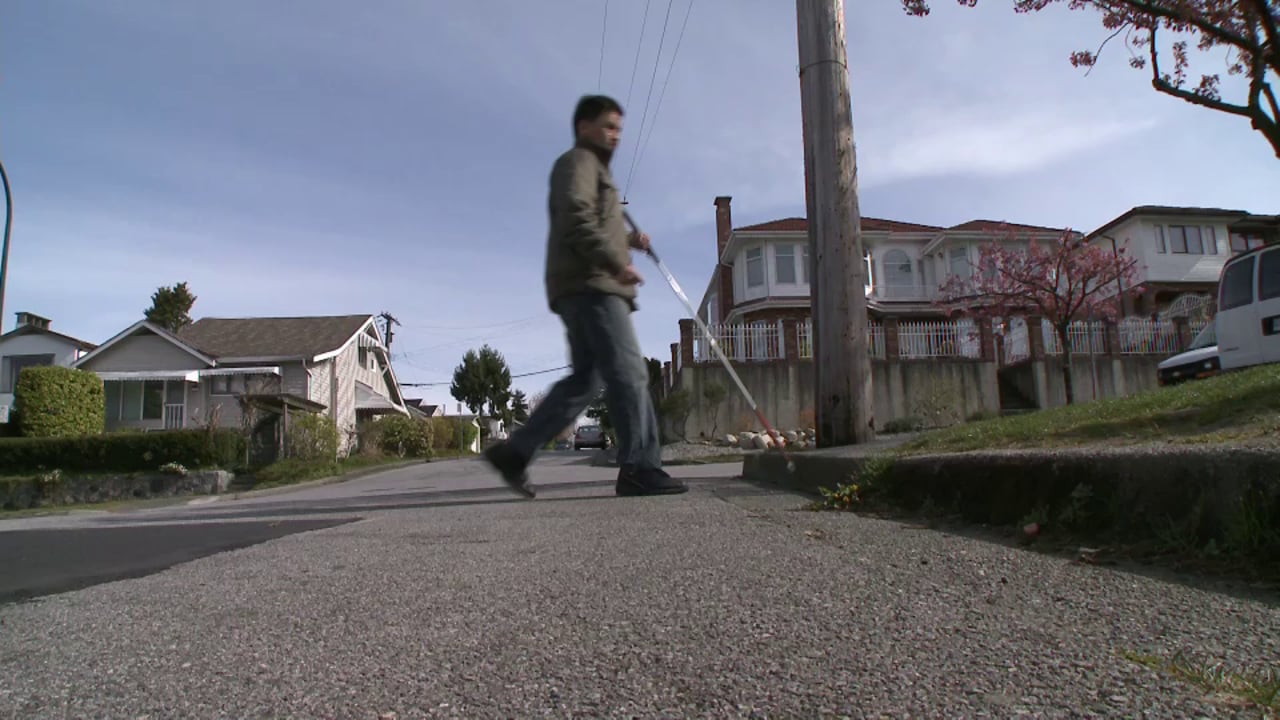 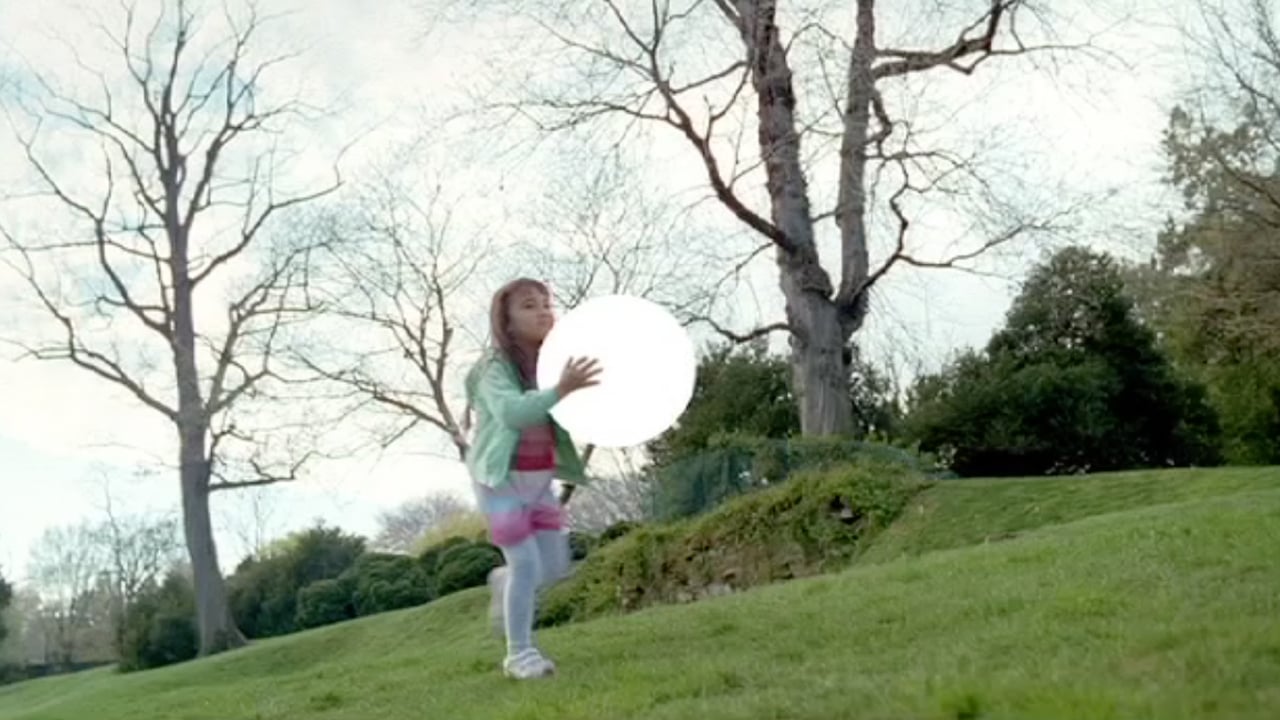 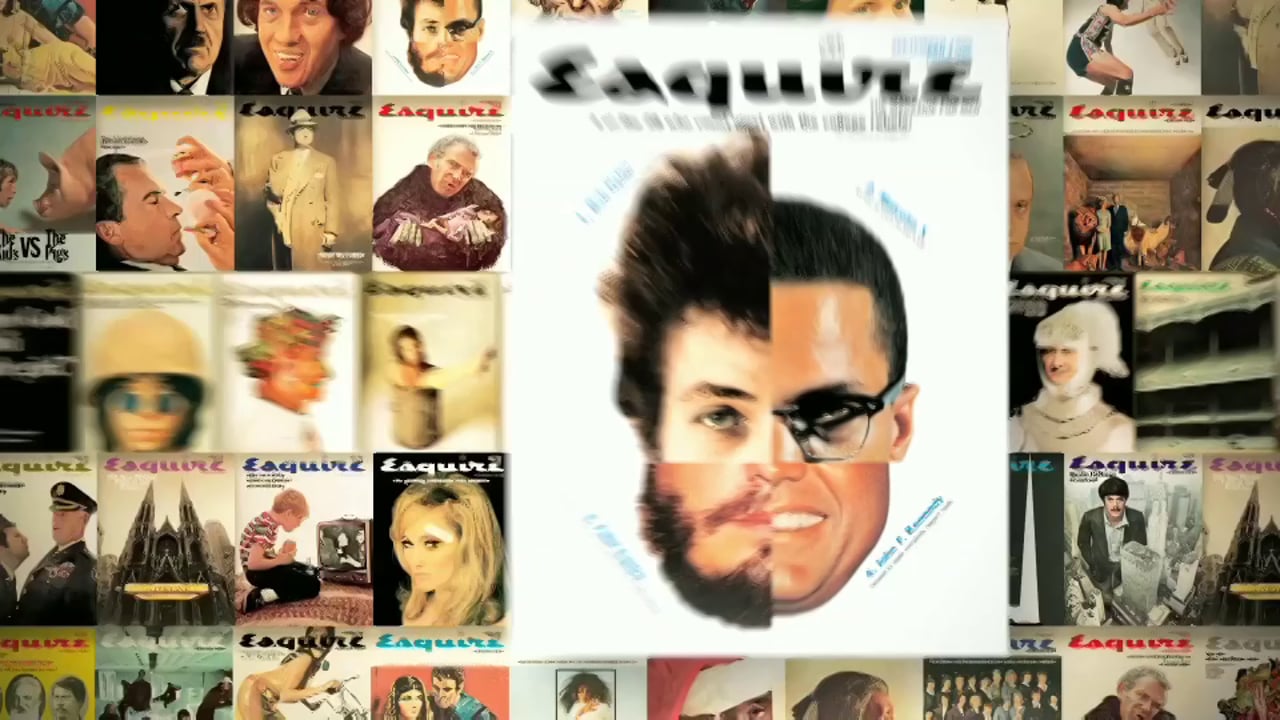 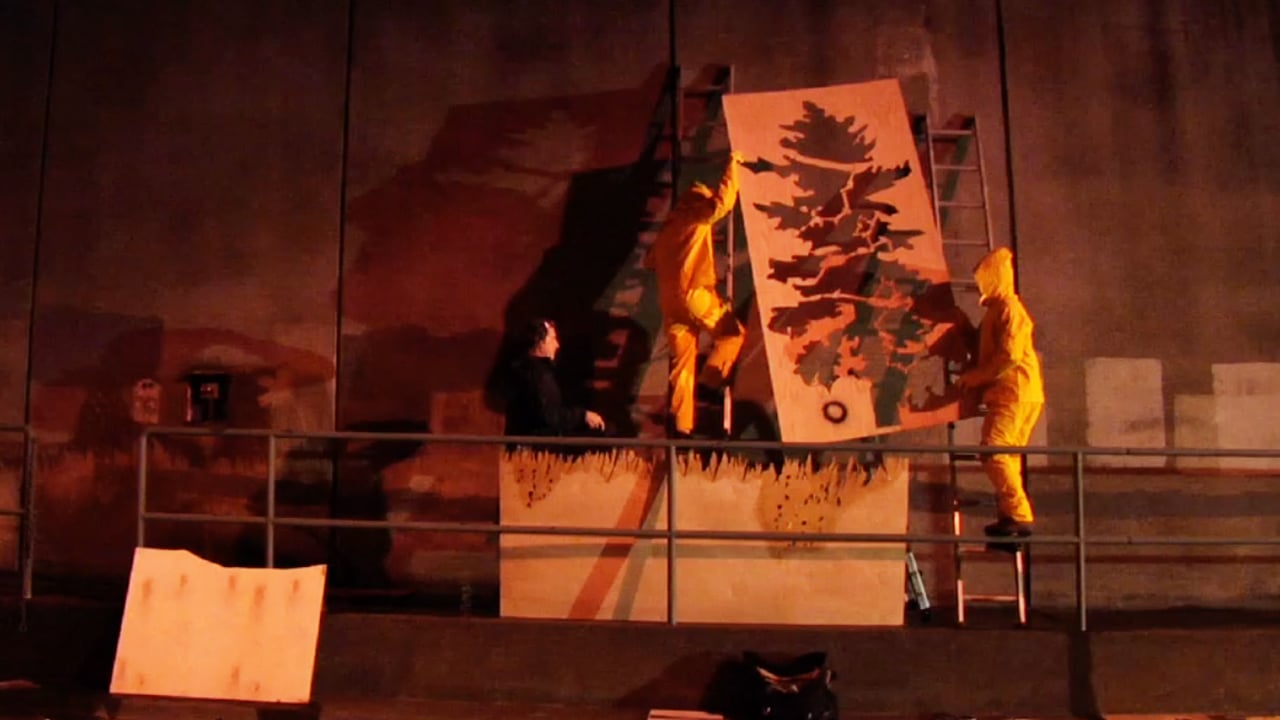 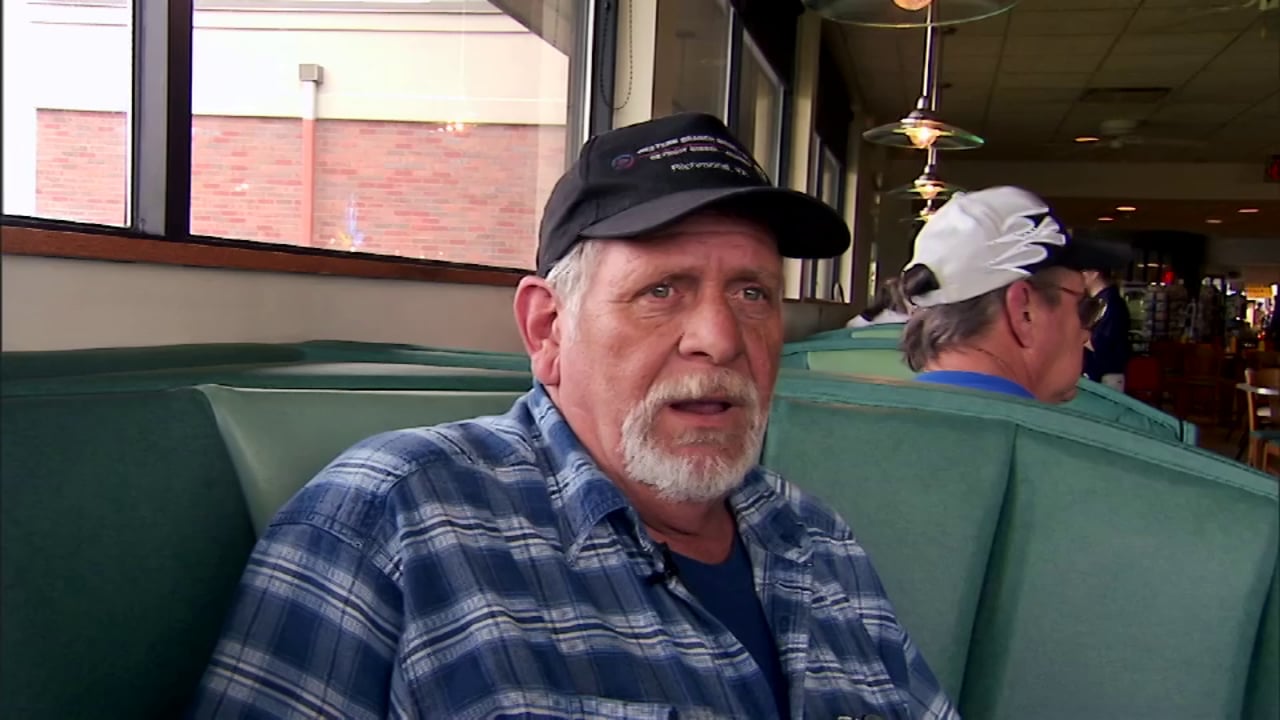 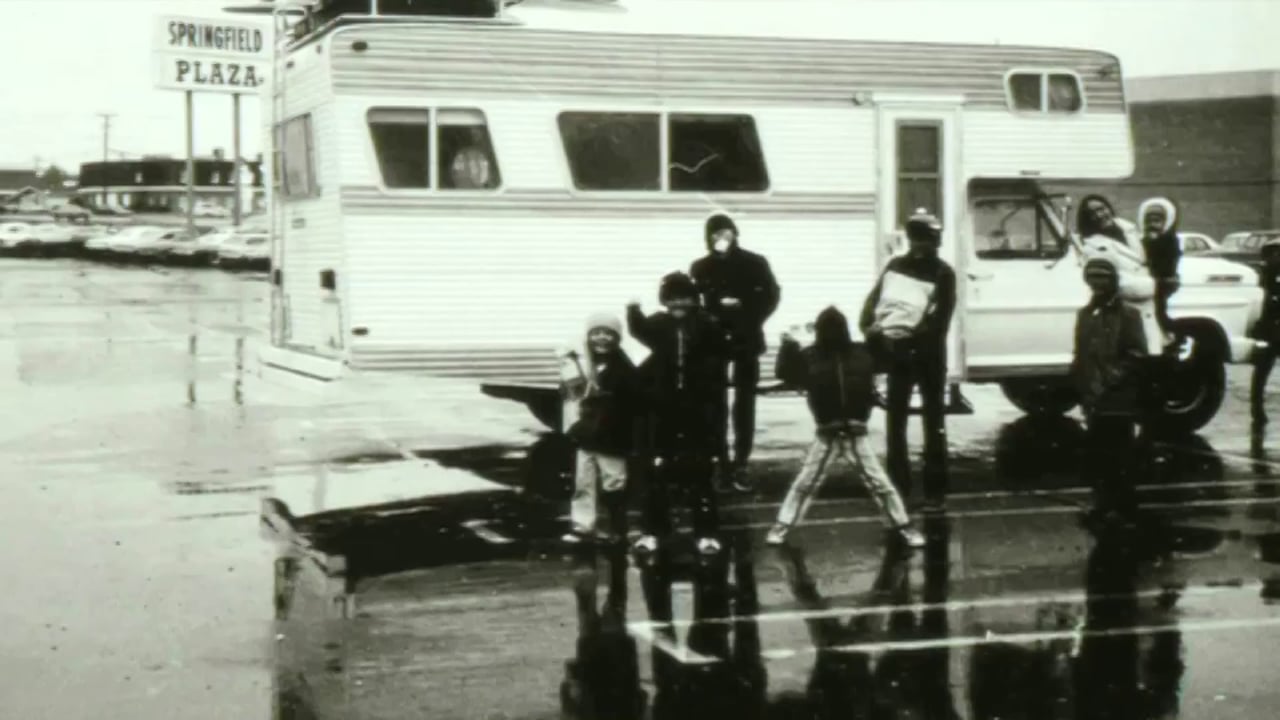 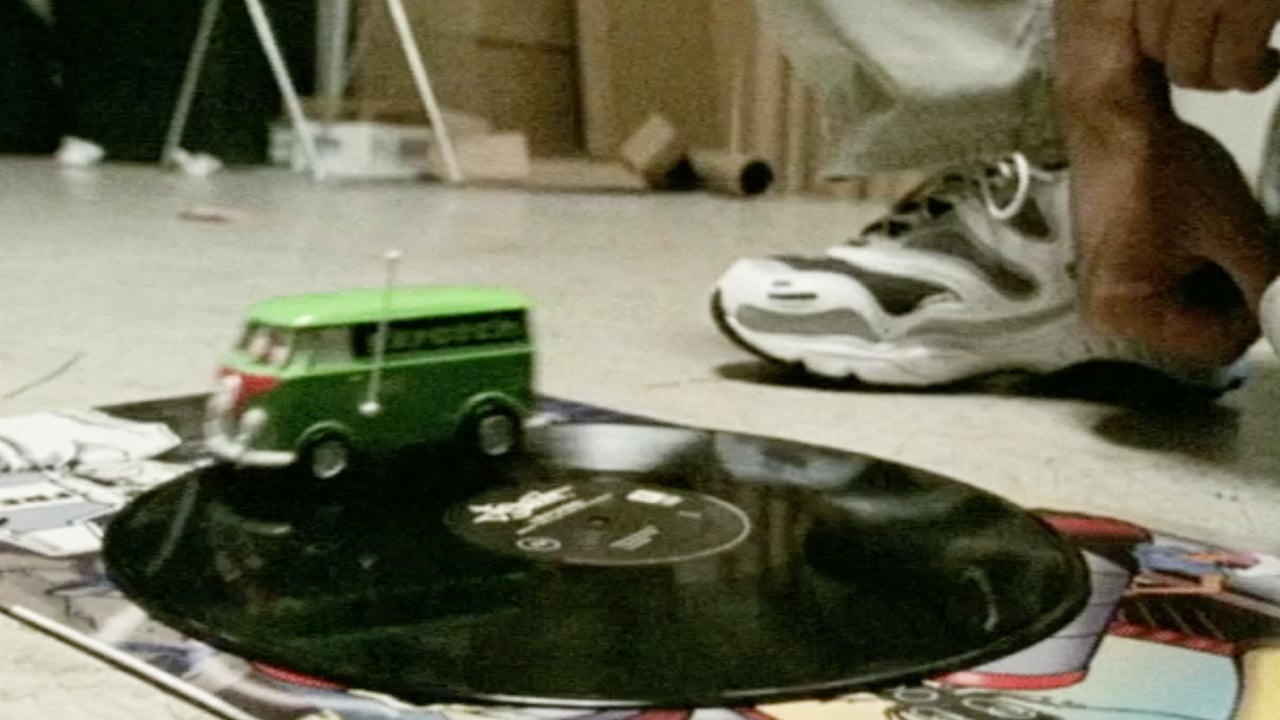 His feature documentaries include the Emmy Award-winning “Art & Copy,” a film about creativity and advertising, “Surfwise” the amazing odyssey of the Paskowitz surfing family, “Big Rig” a 40,000 mile road film about independent, long-haul truck drivers, “Infamy,” an intense journey into the lives and art of six notorious graffiti writers, “Scratch,” a celebration of hip-hop DJs and turntablism, and his first film, “Hype!,” which told the story about the emergence and explosion of the early ‘90s Seattle music scene.

Doug has directed dozens of commissioned short films and documentary-style commercials for a wide range of major clients and agencies, including an AIDS awareness campaign which also won him an Emmy, “Project Re: Brief” for Google which recently premiered at Cannes, and several ad campaigns which were successfully converted into television programs, such as “Feel Your Heart Race” for ESPN.

Doug was born in Denver, grew up in Madison, Wisconsin, has a BA in sociology from Colorado College, and an MFA from the UCLA School of Film and Television.