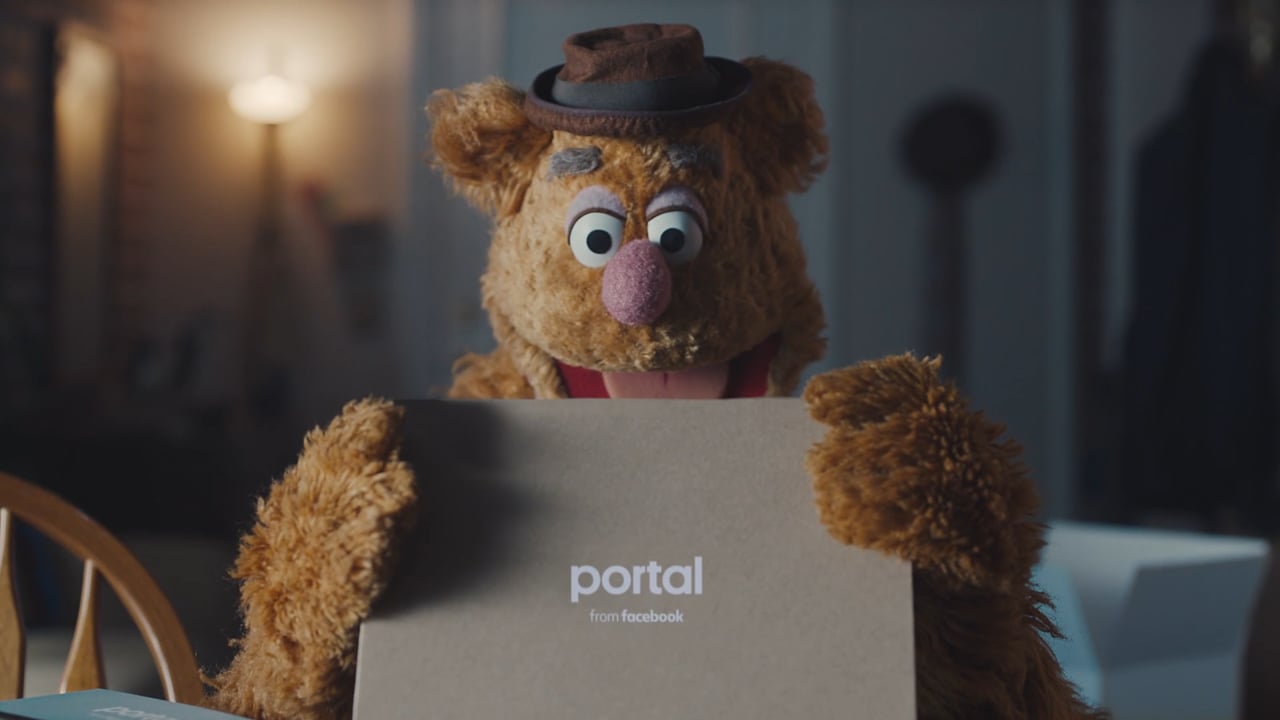 Living With Yourself
Client : Trailer 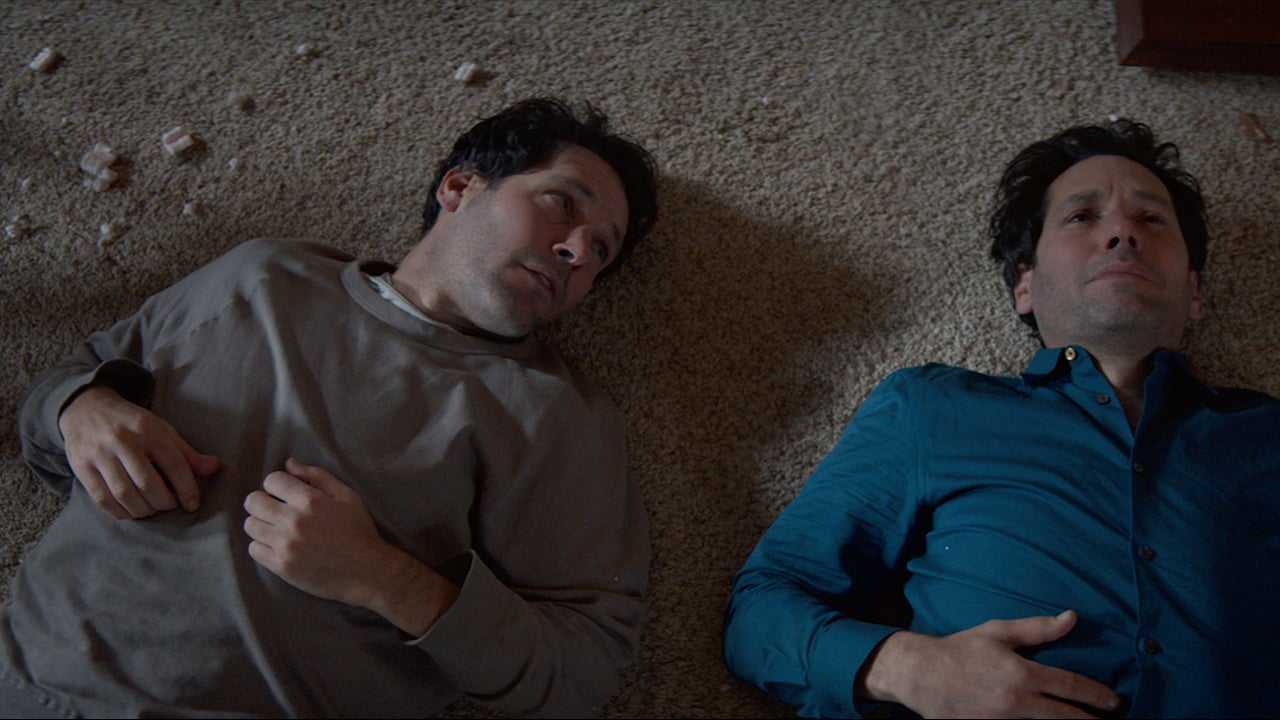 This Is Getting Old
Client : E Trade 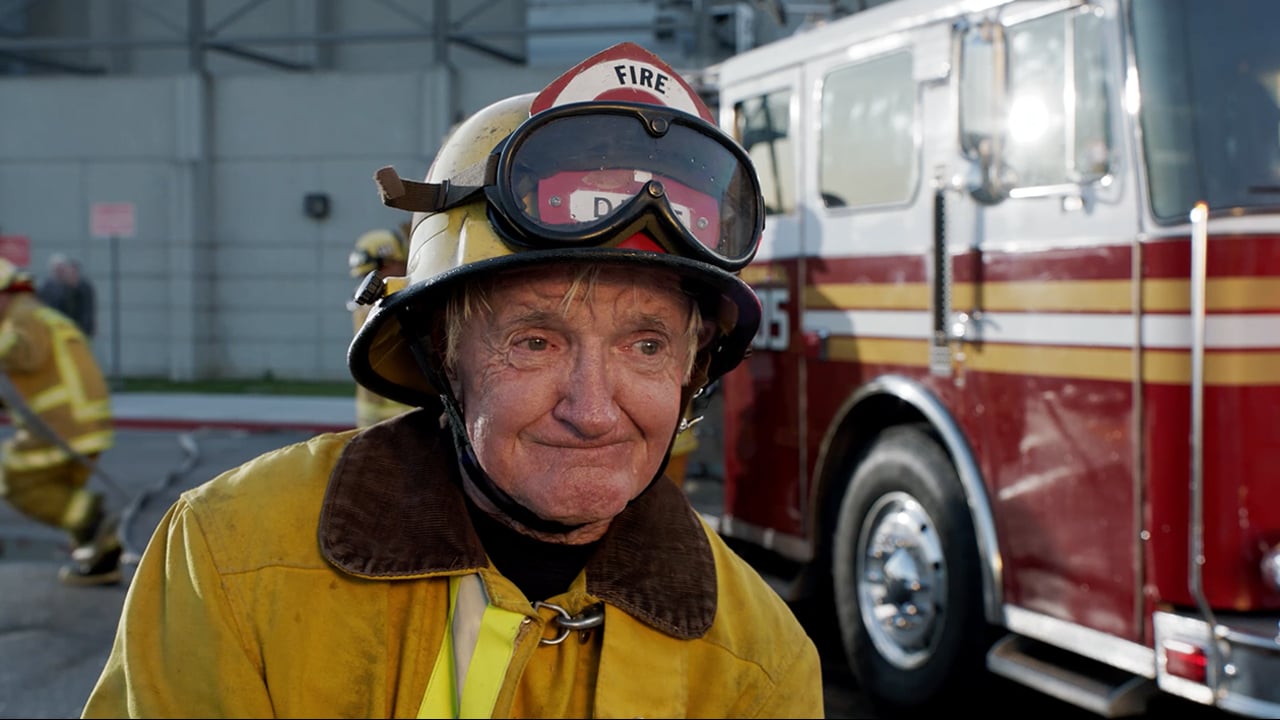 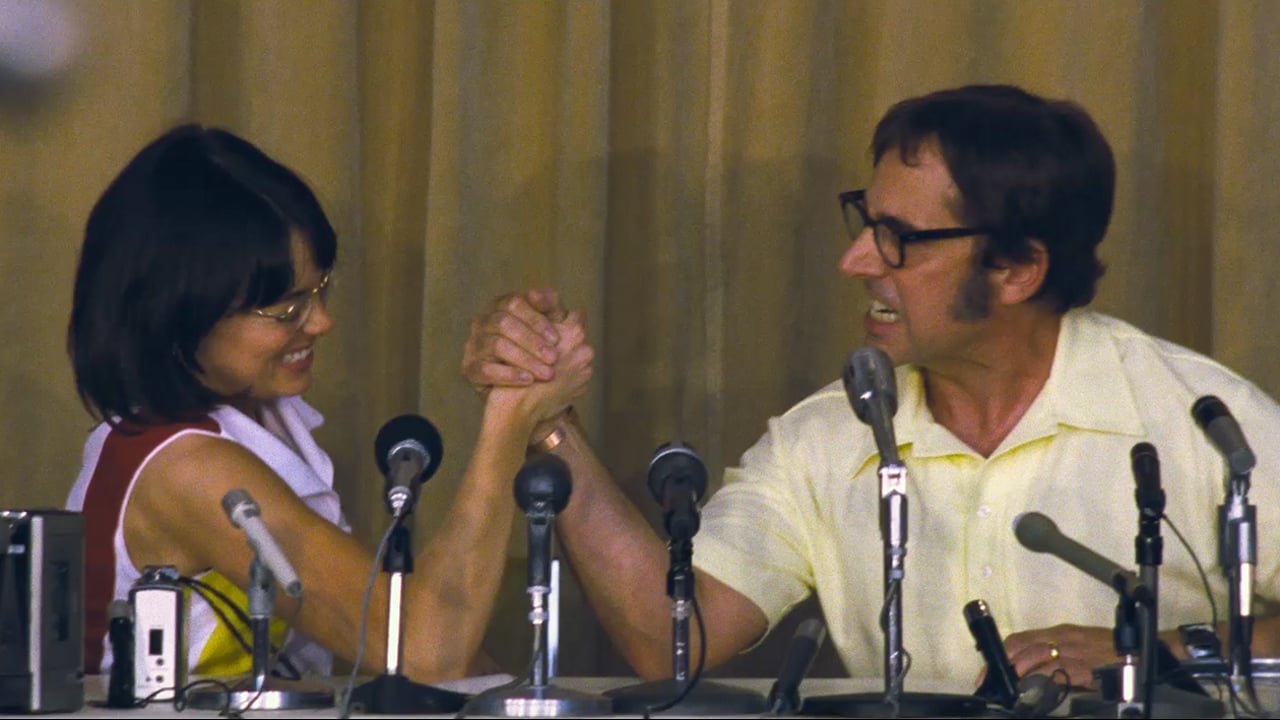 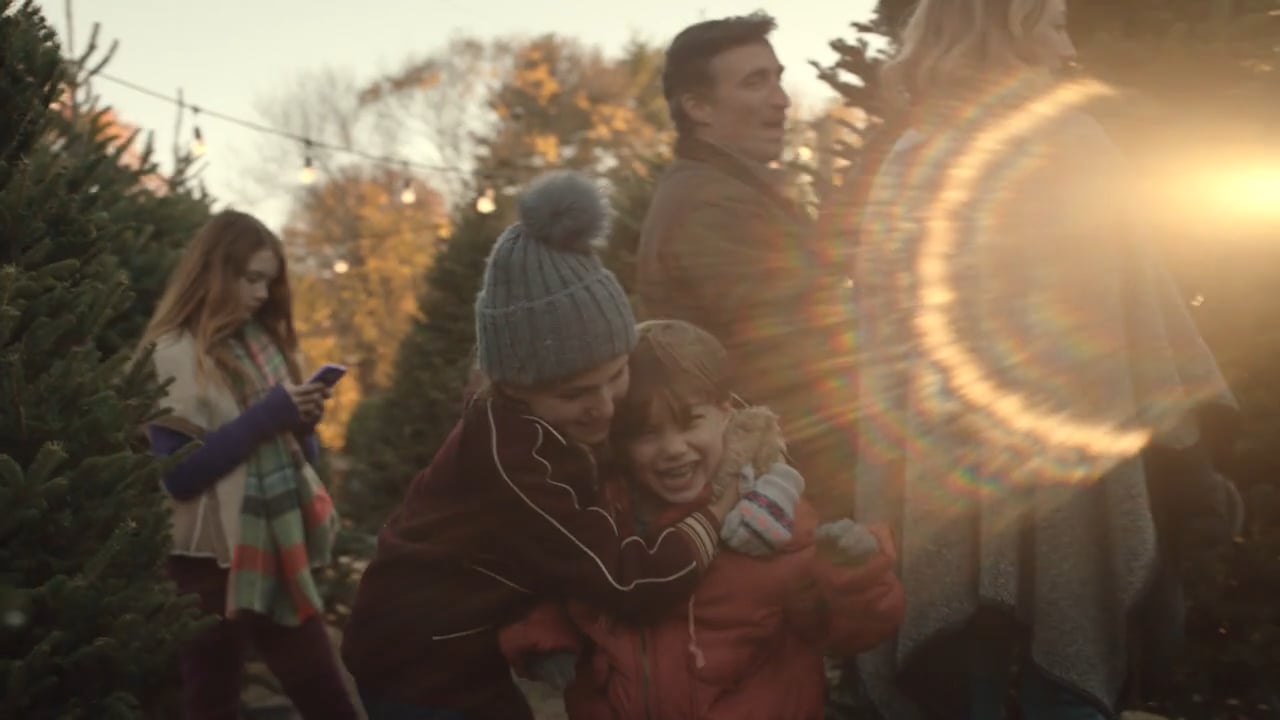 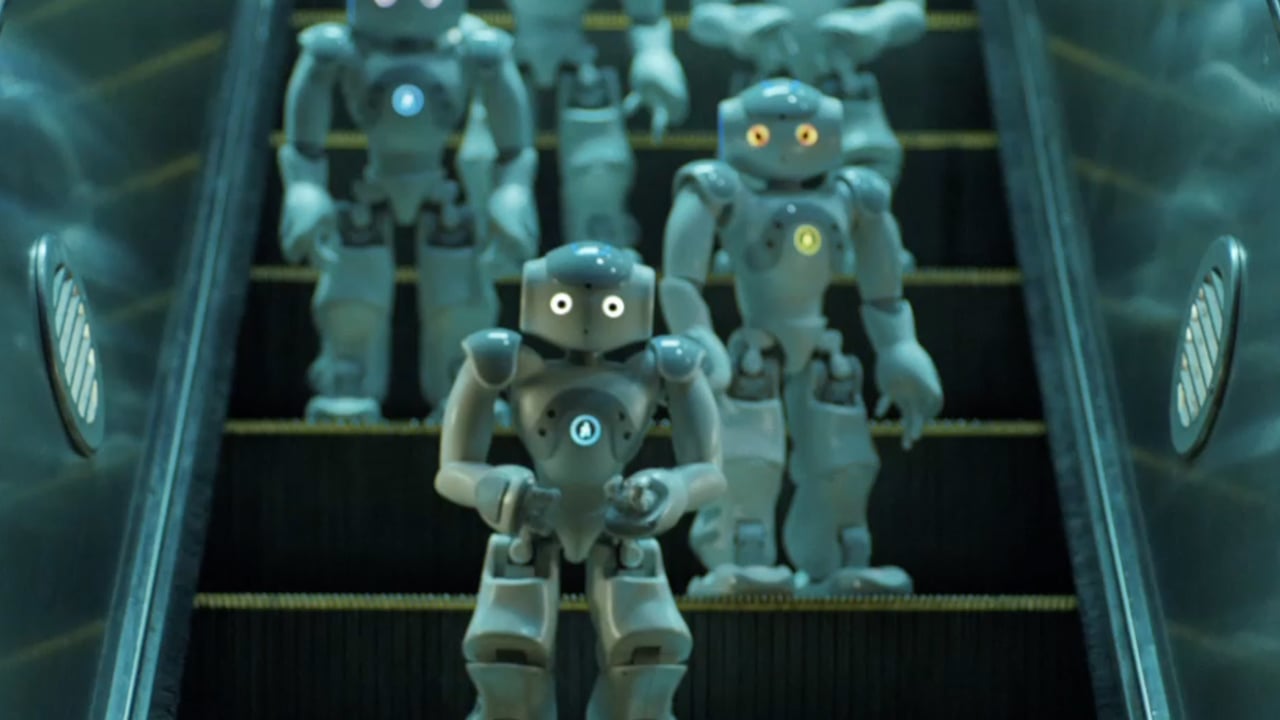 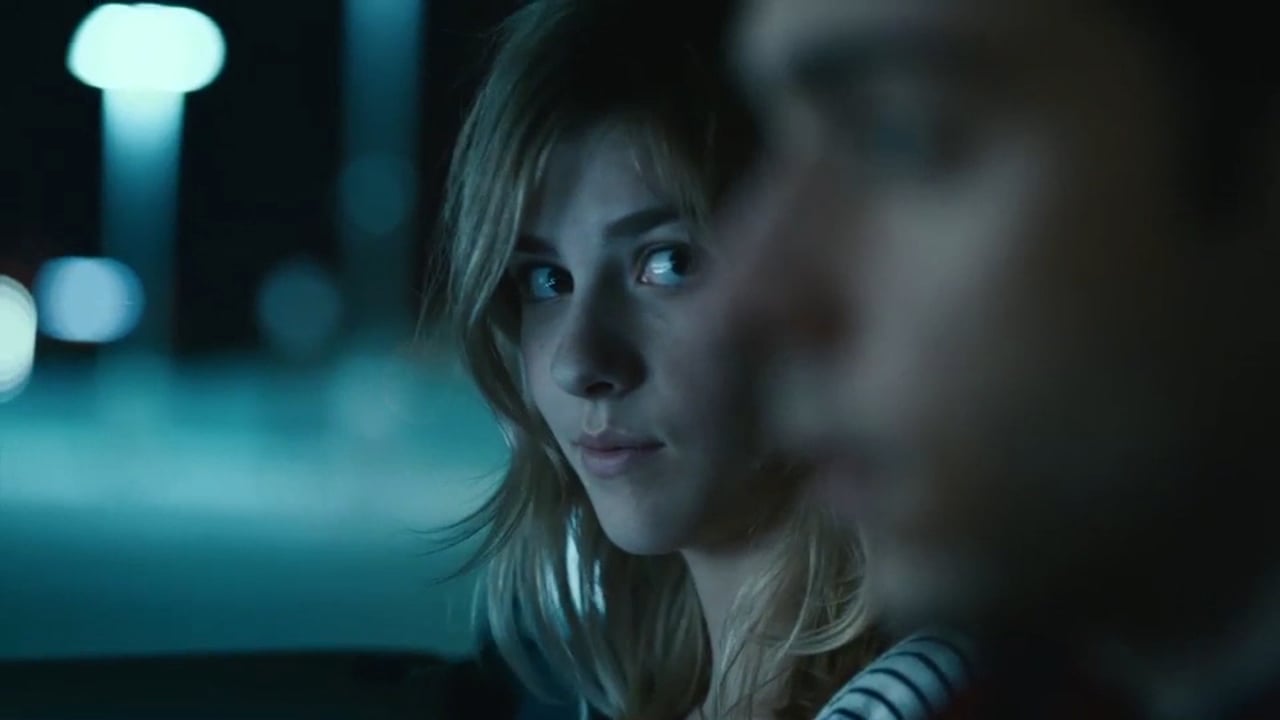 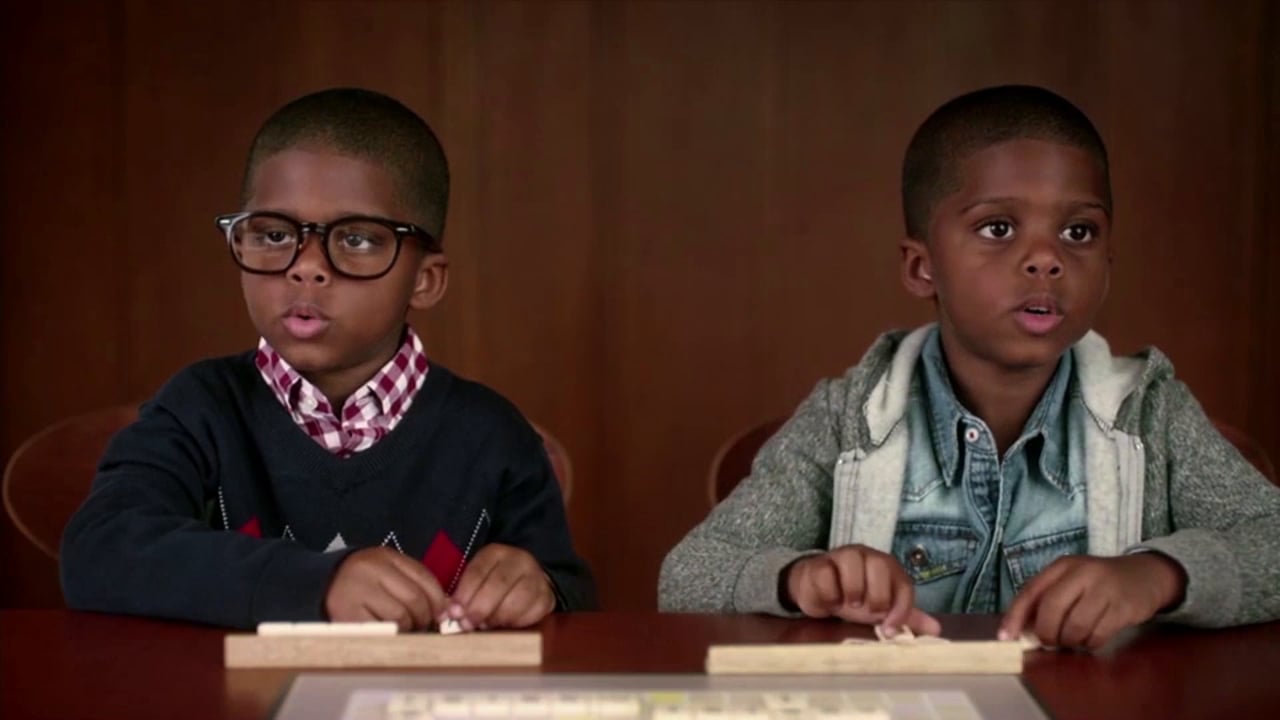 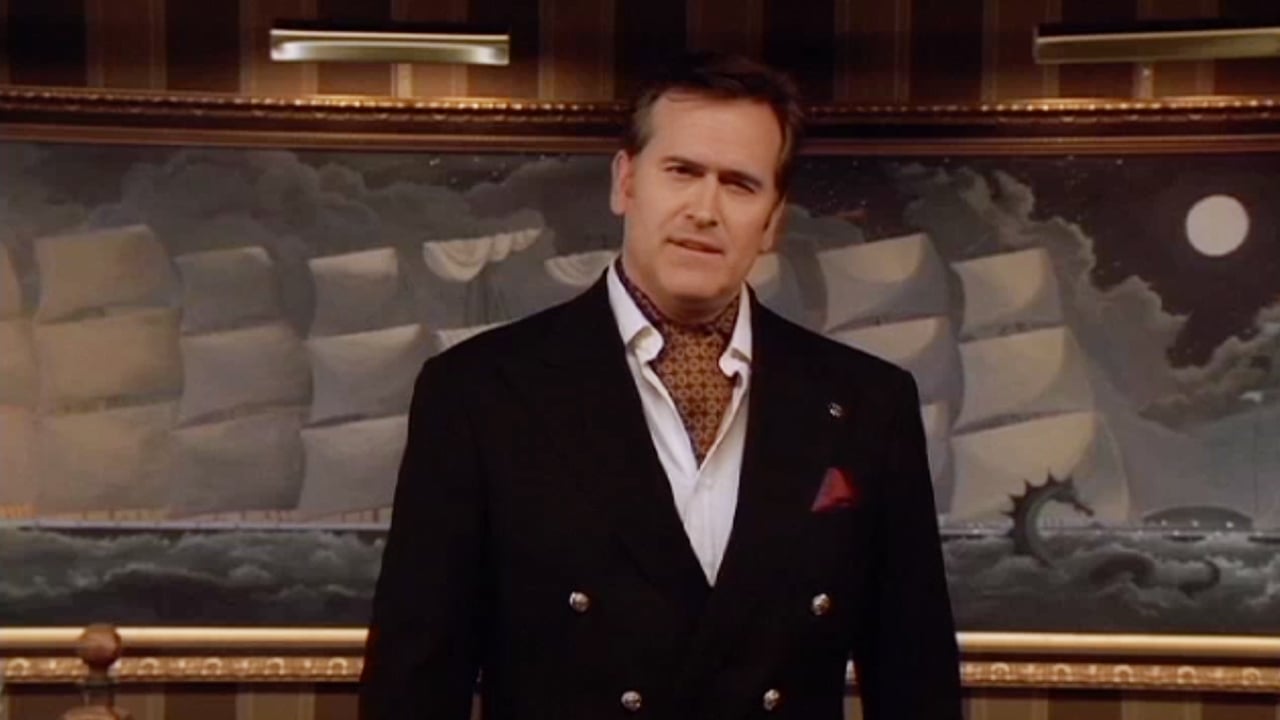 Smoke On The Water
Client : HP/Fender 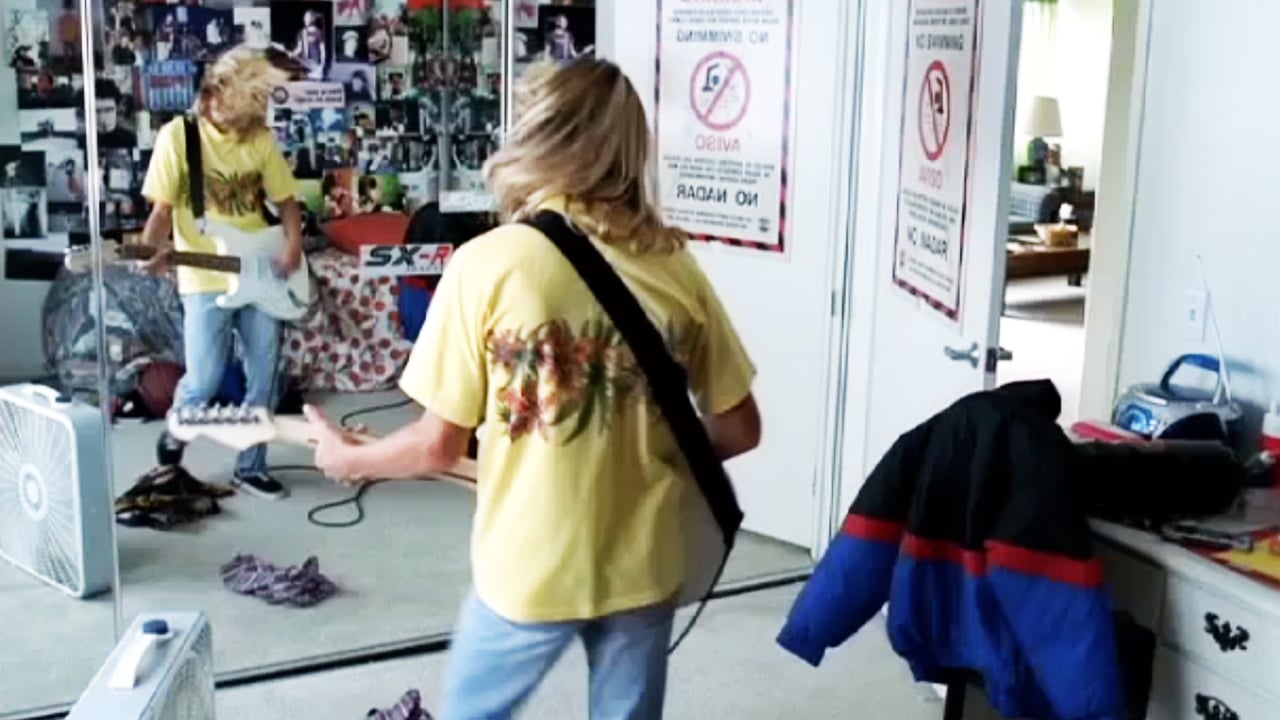 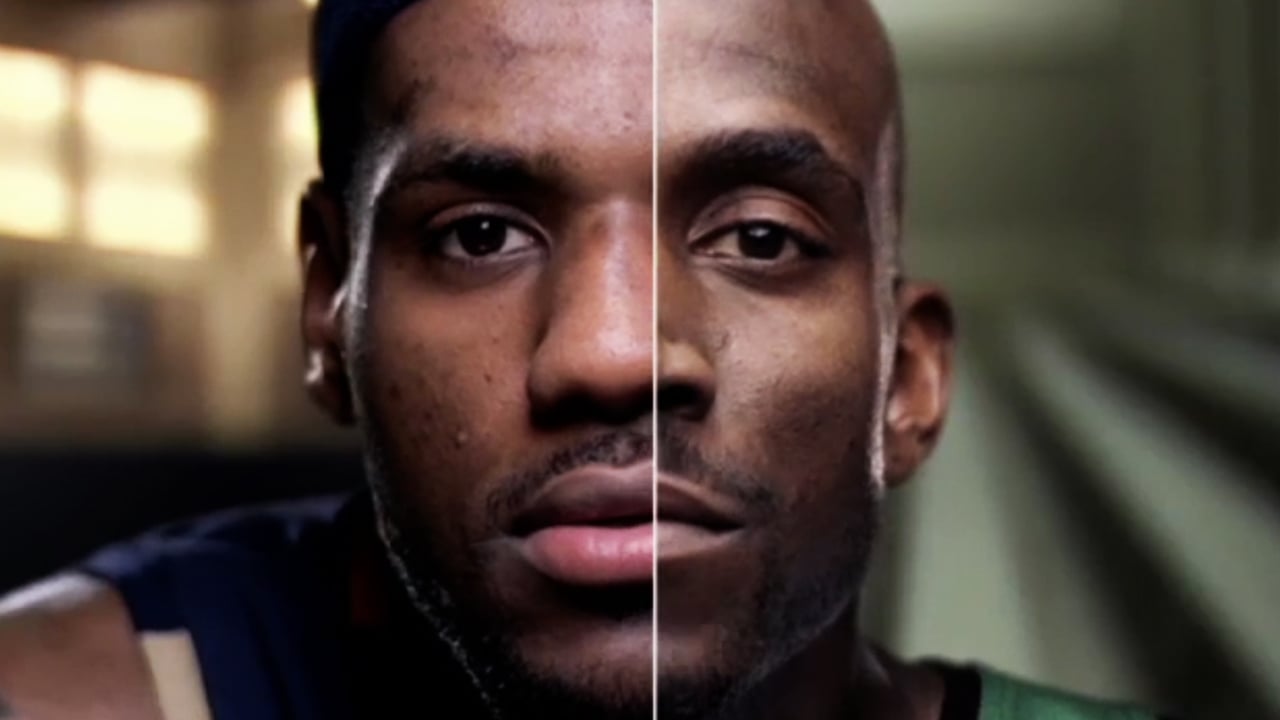 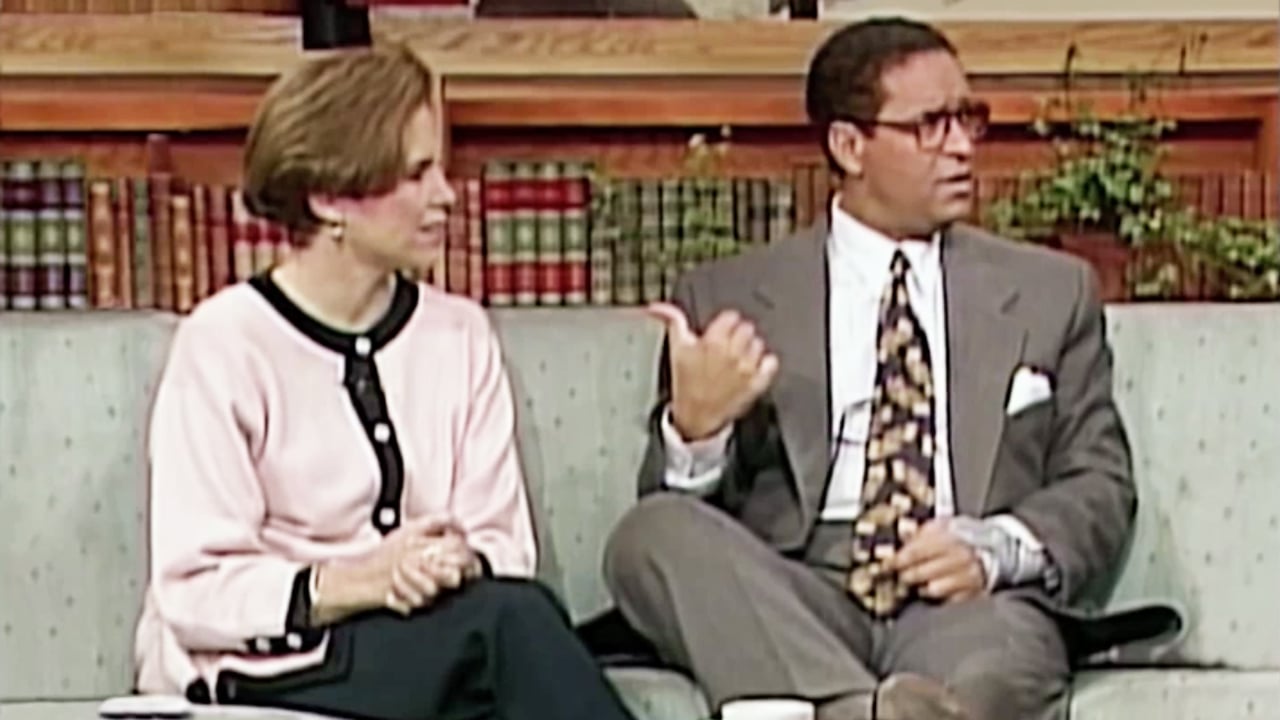 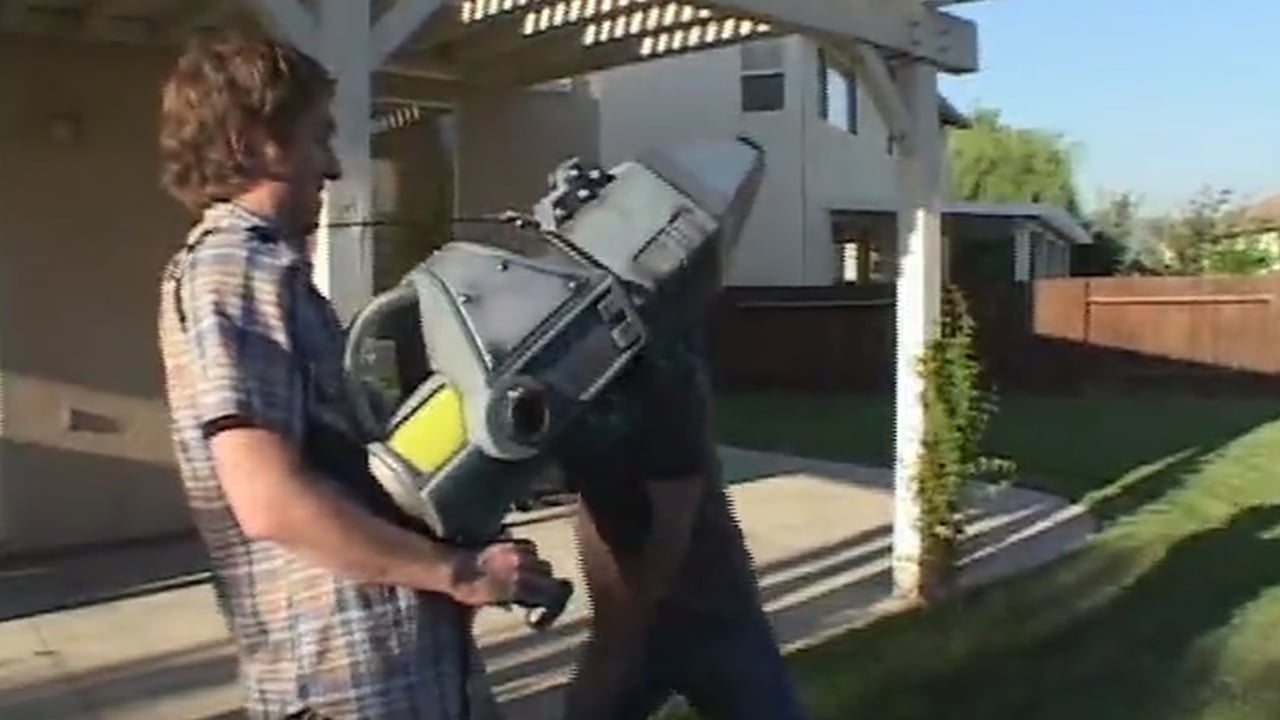 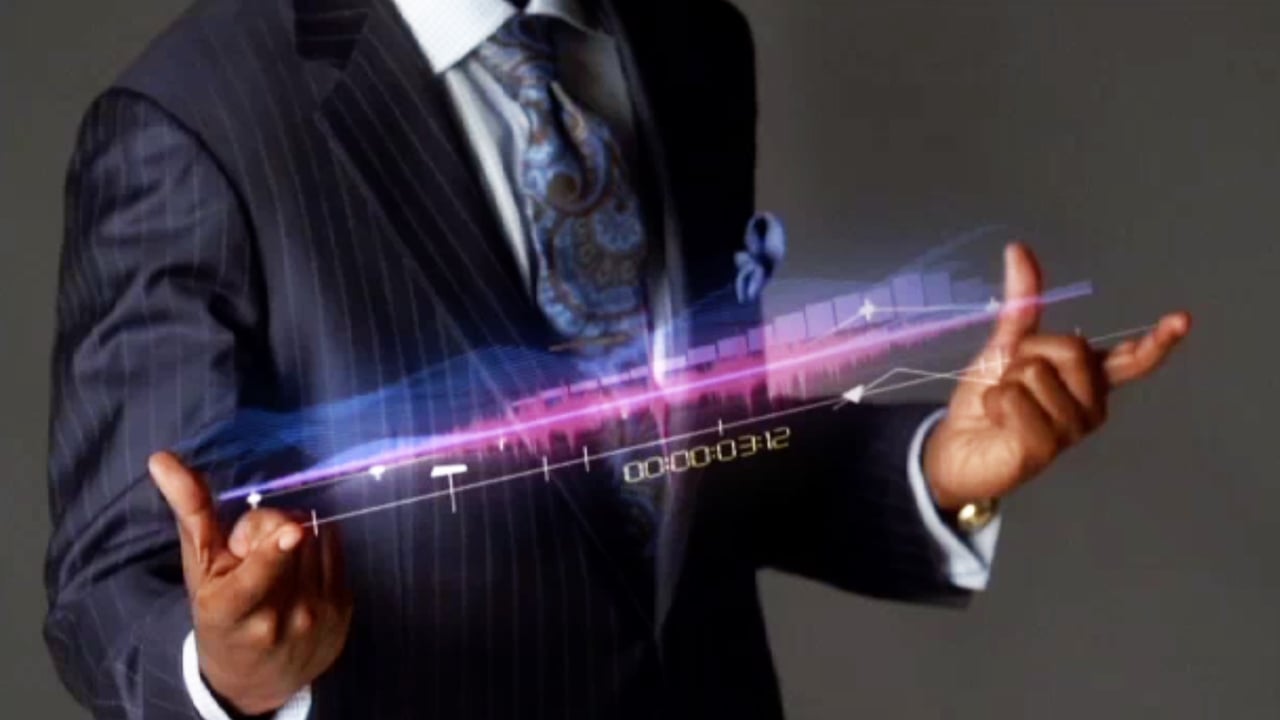 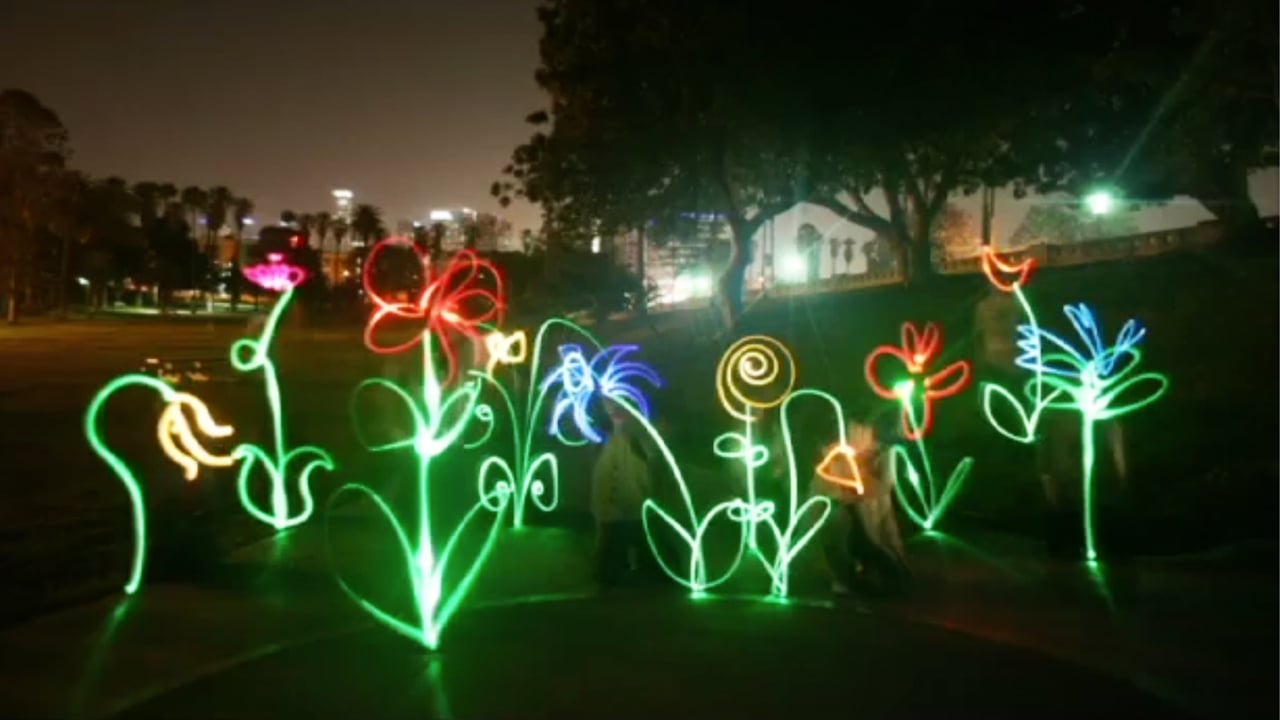 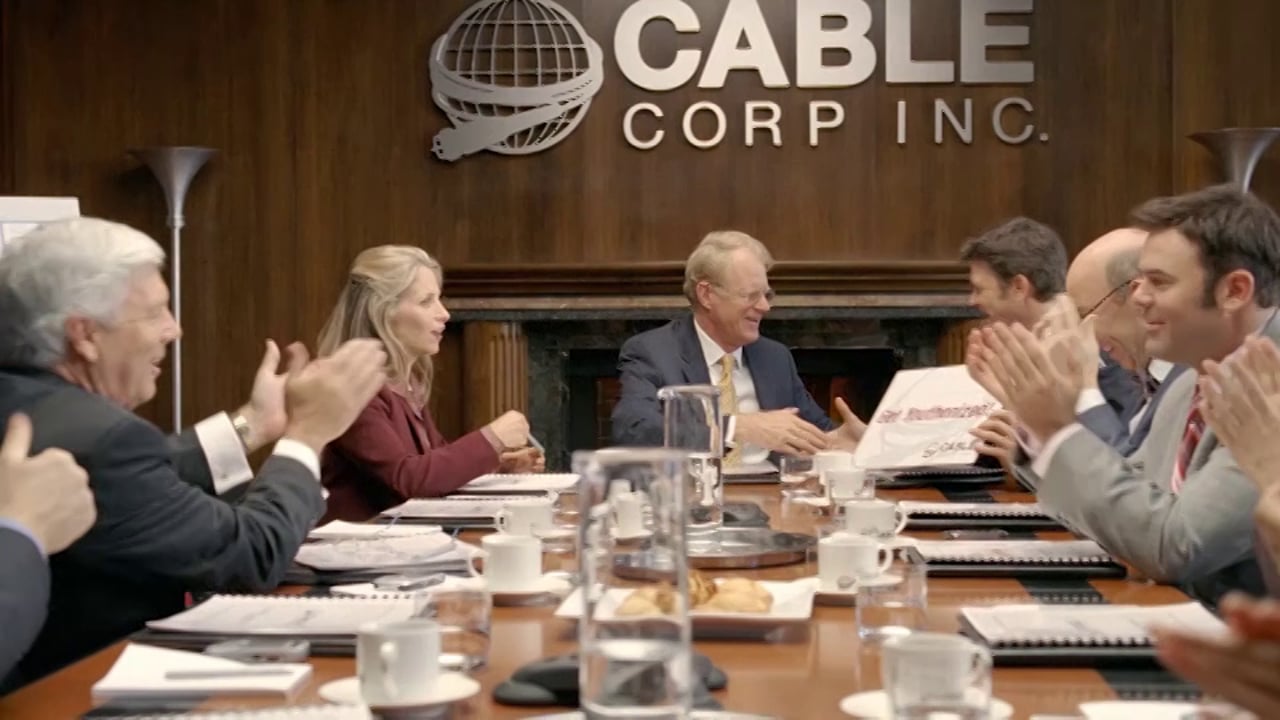 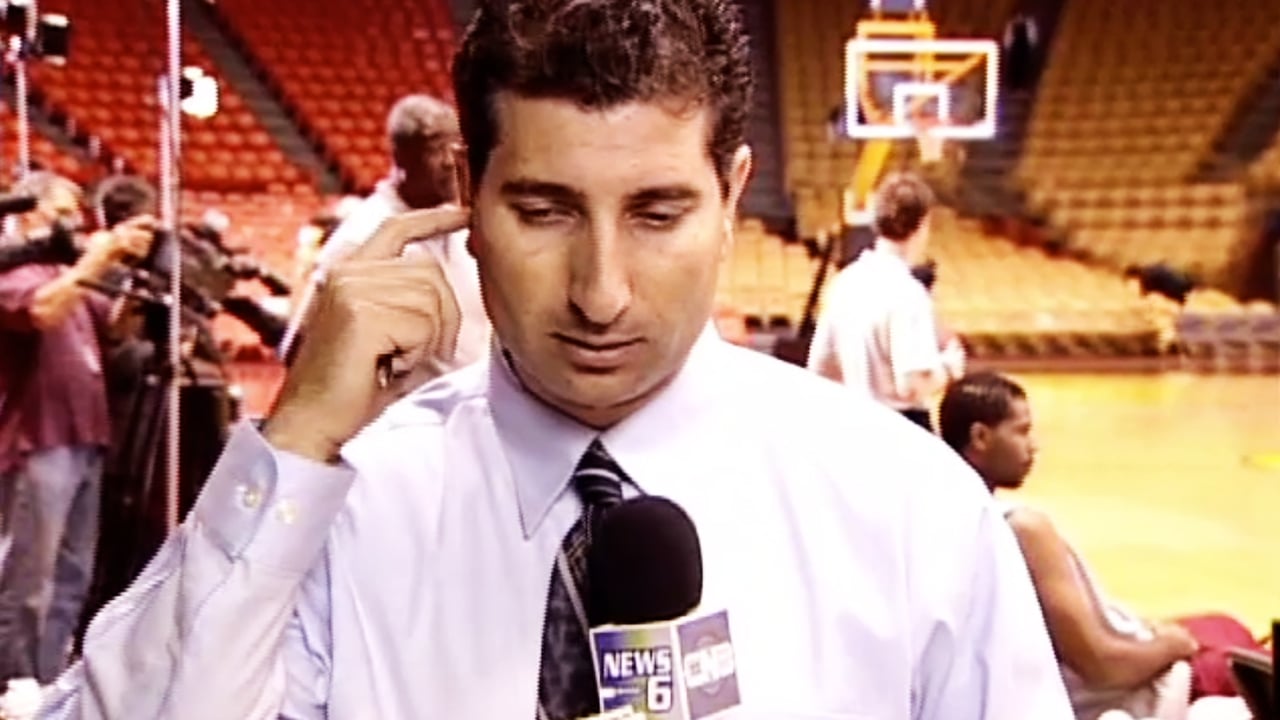 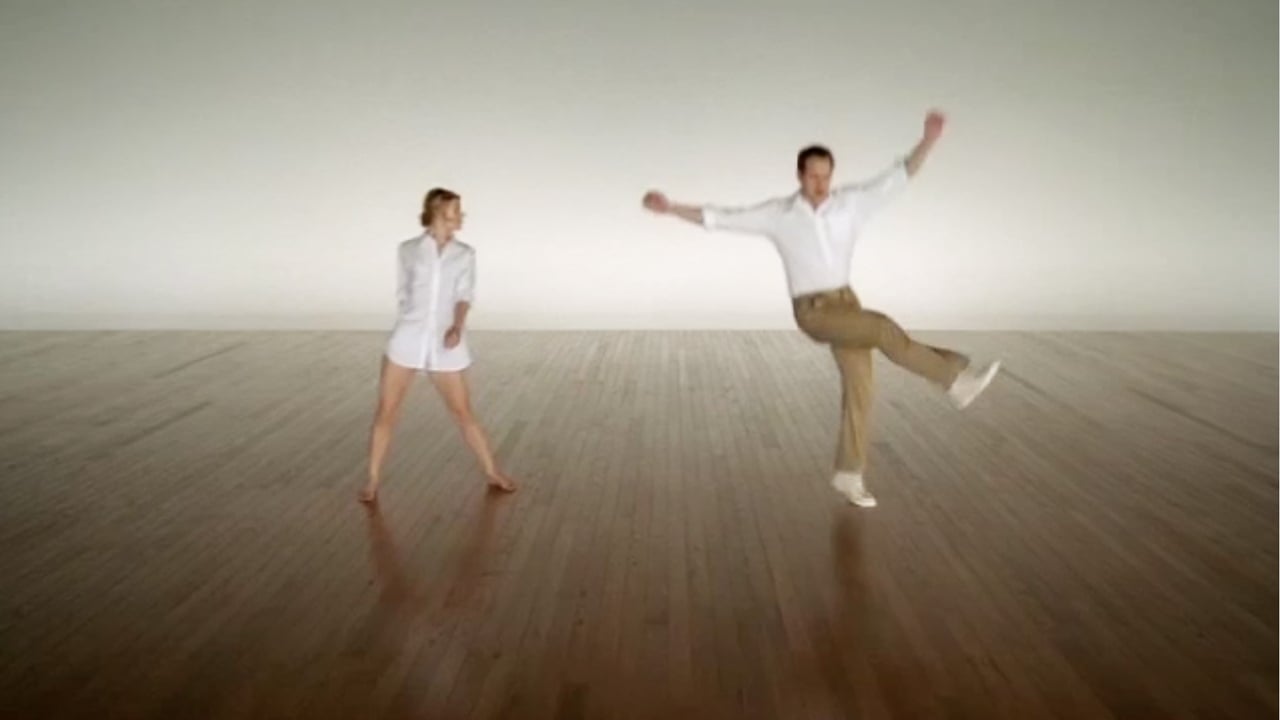 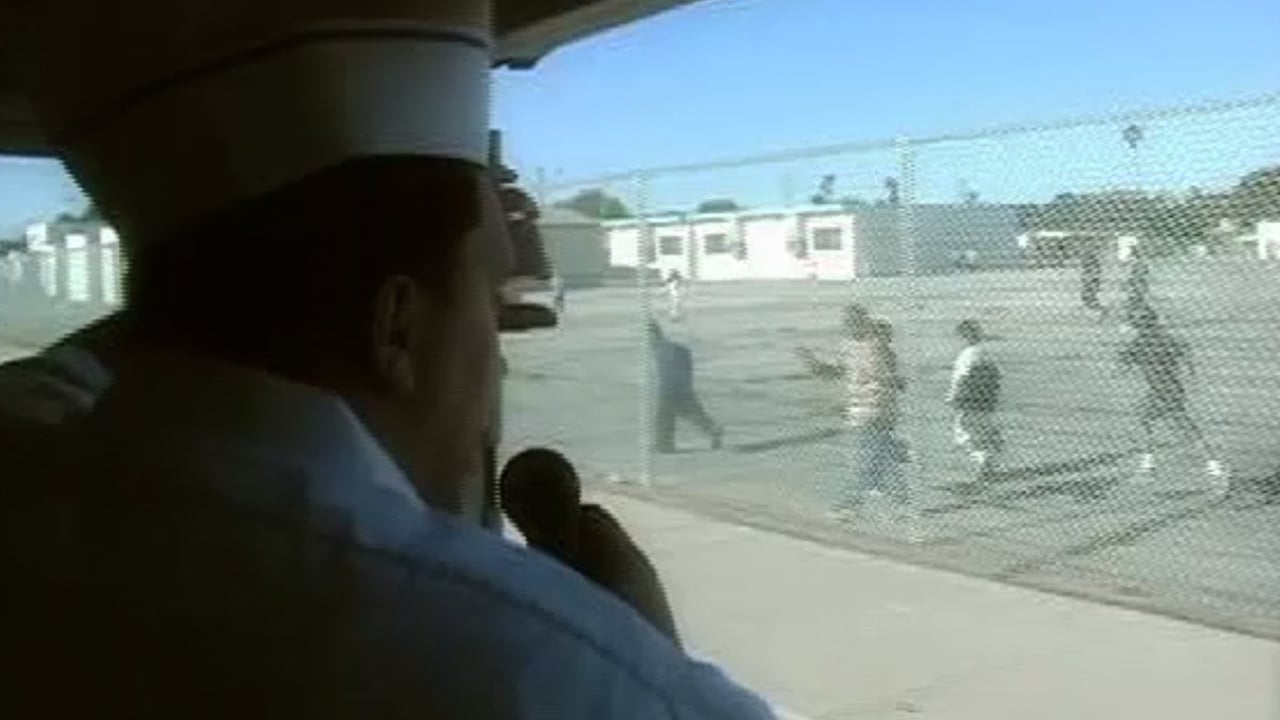 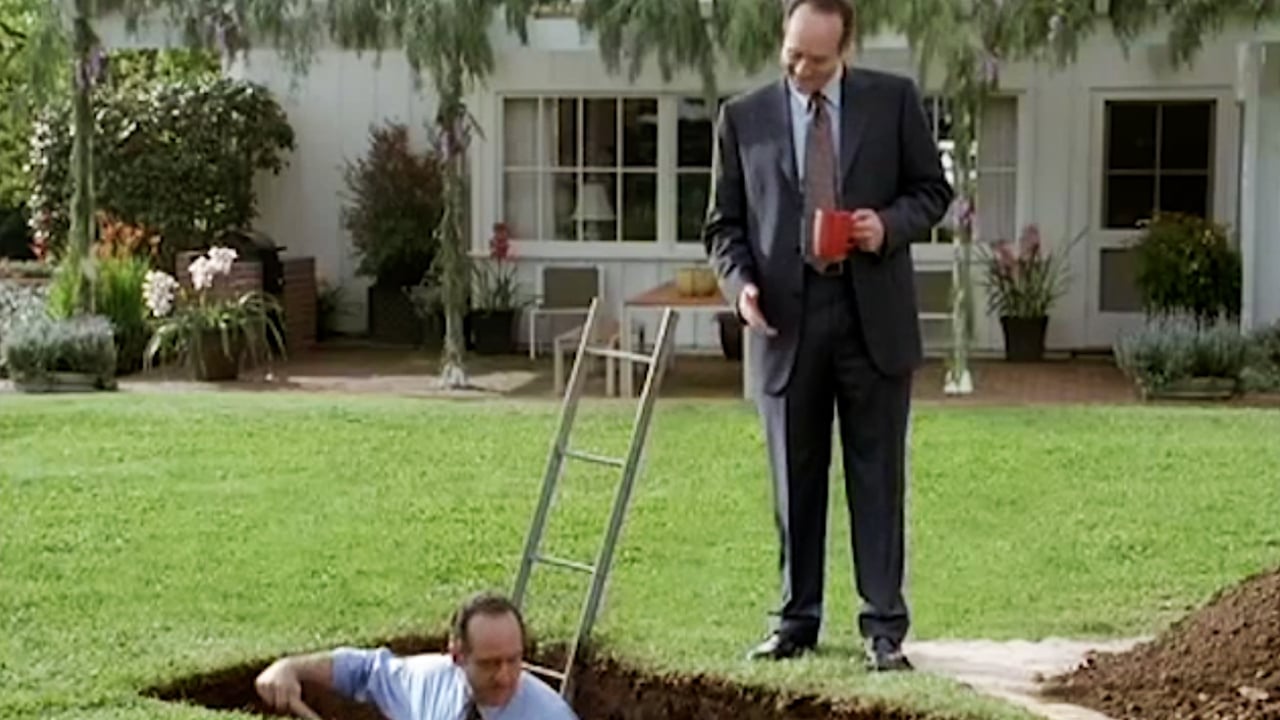 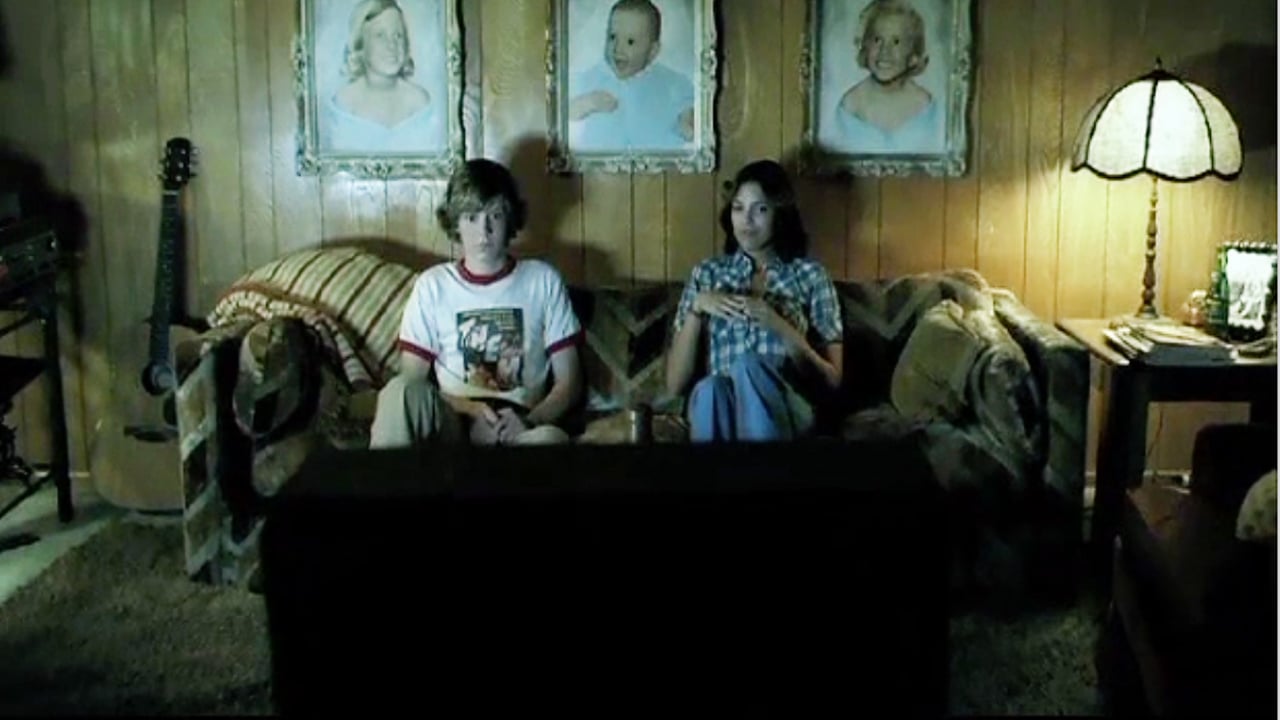 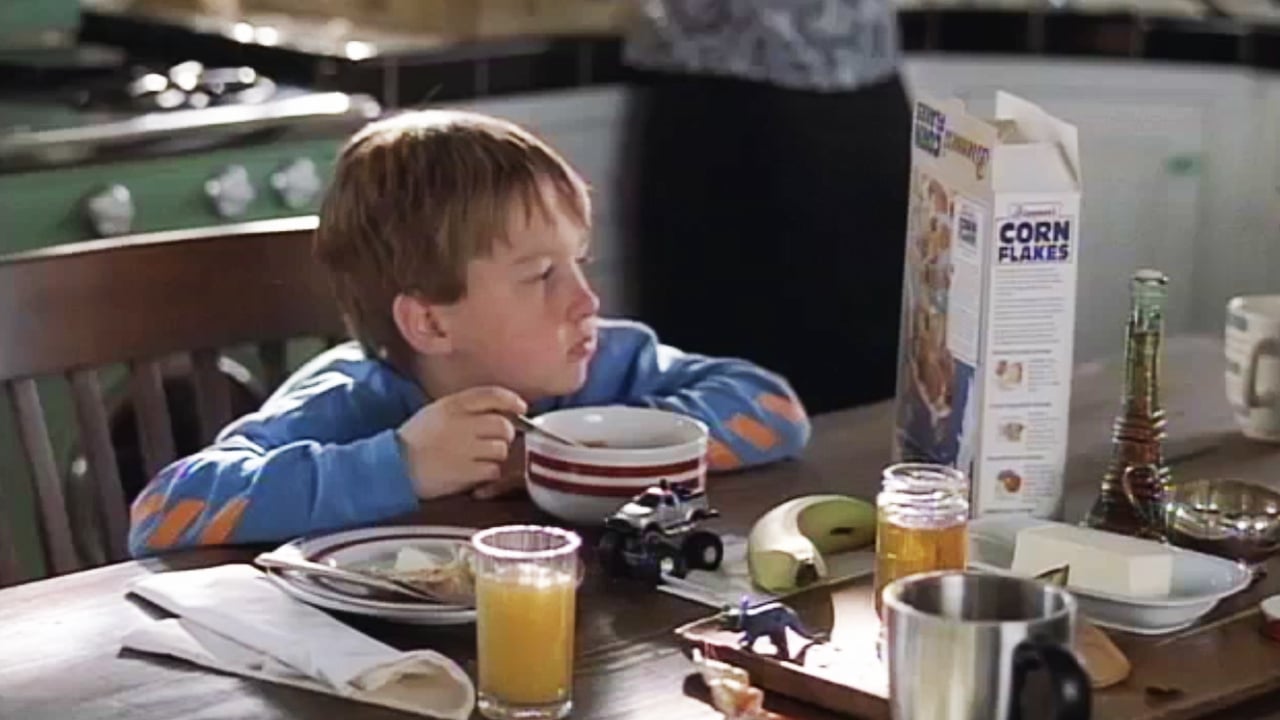 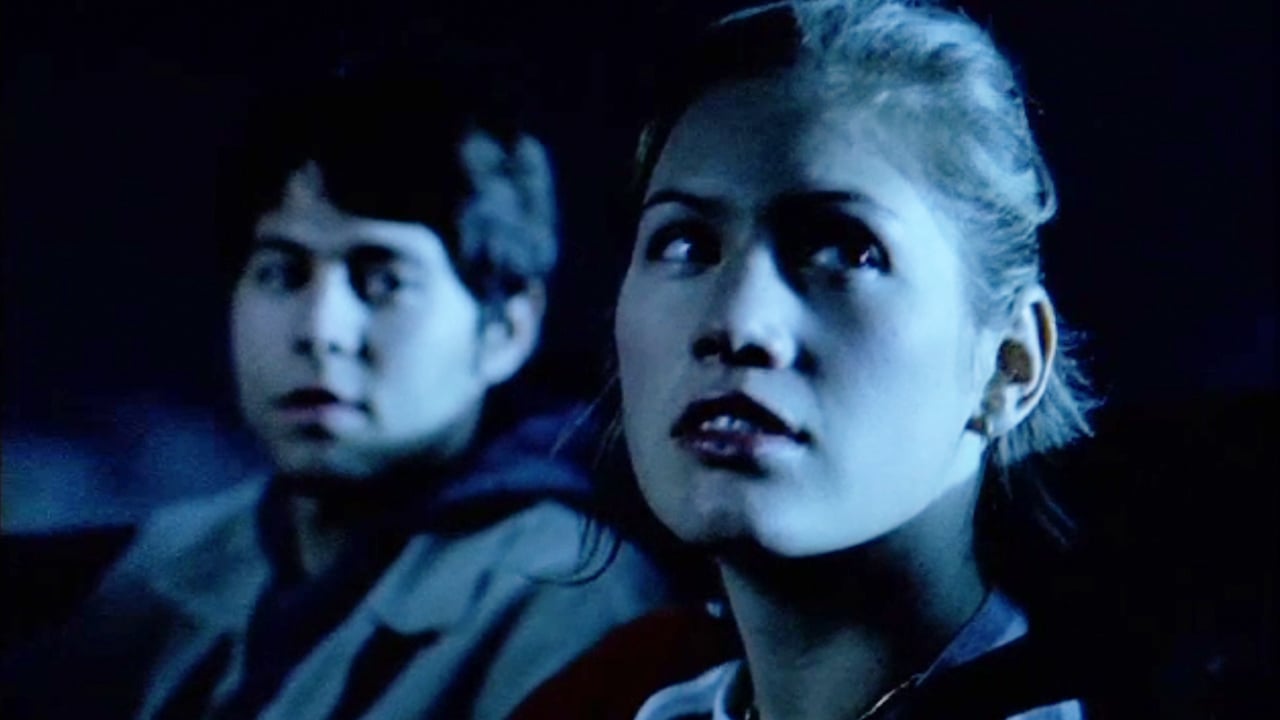 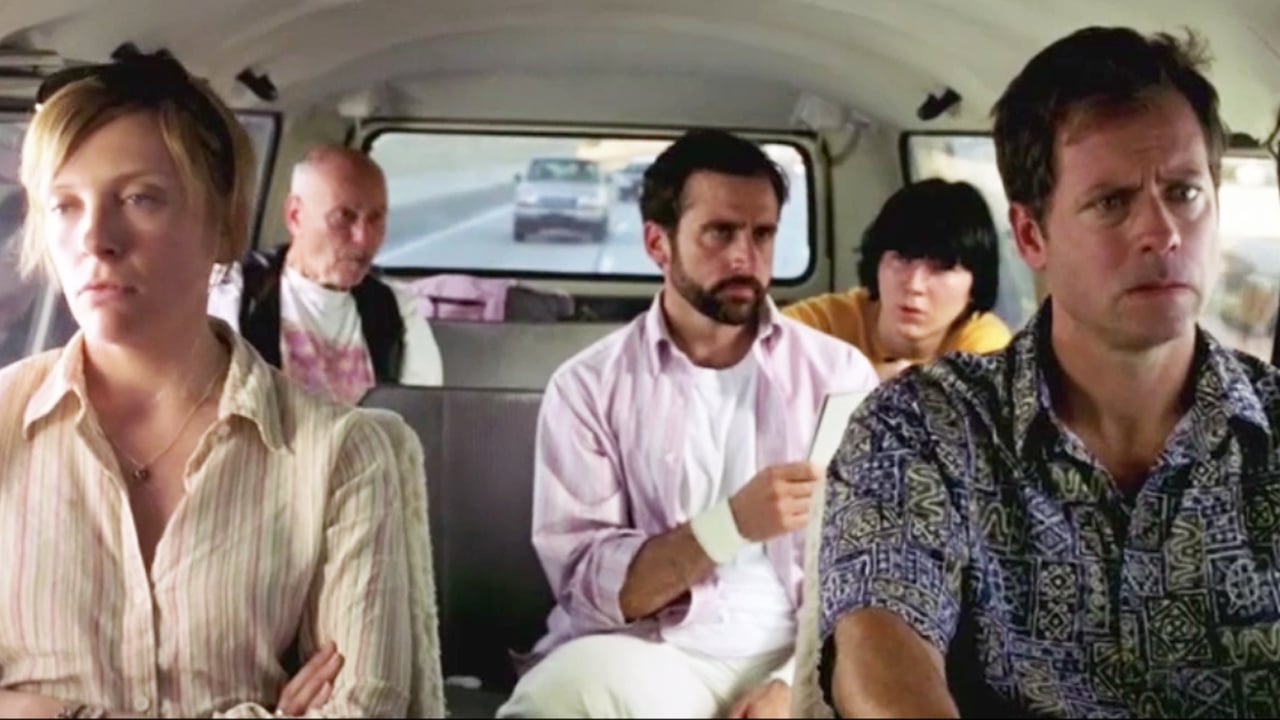 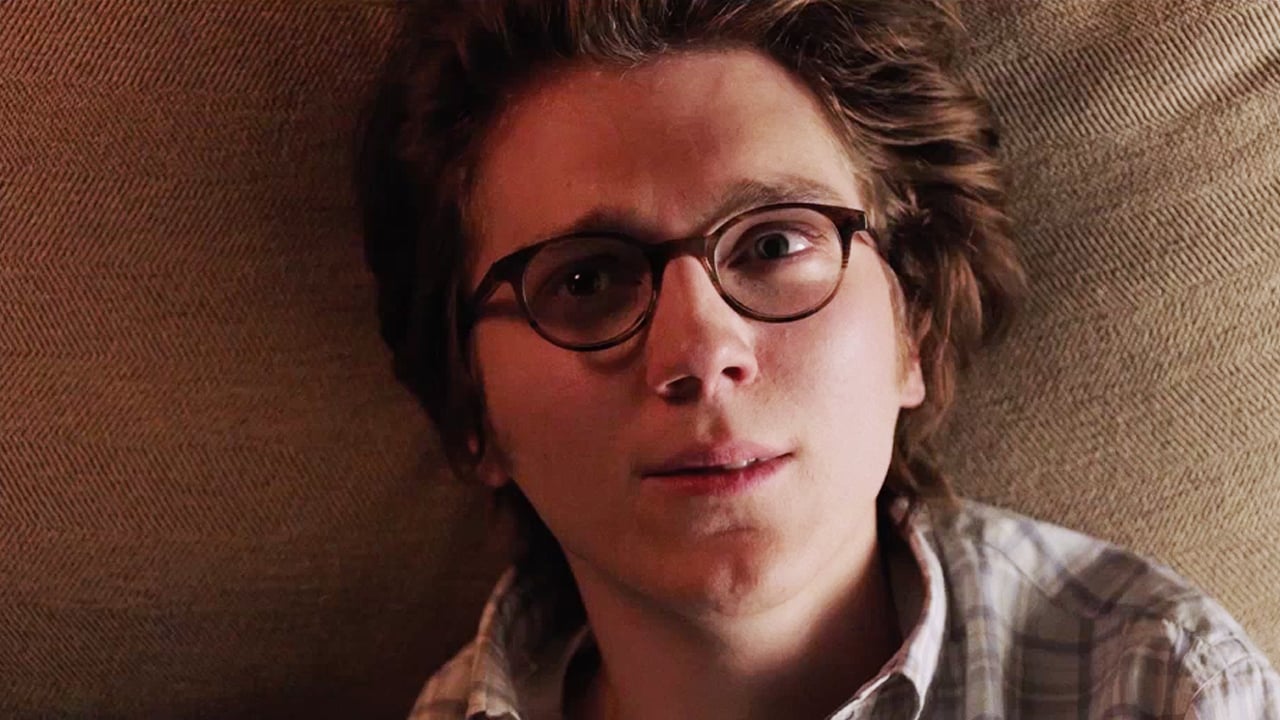 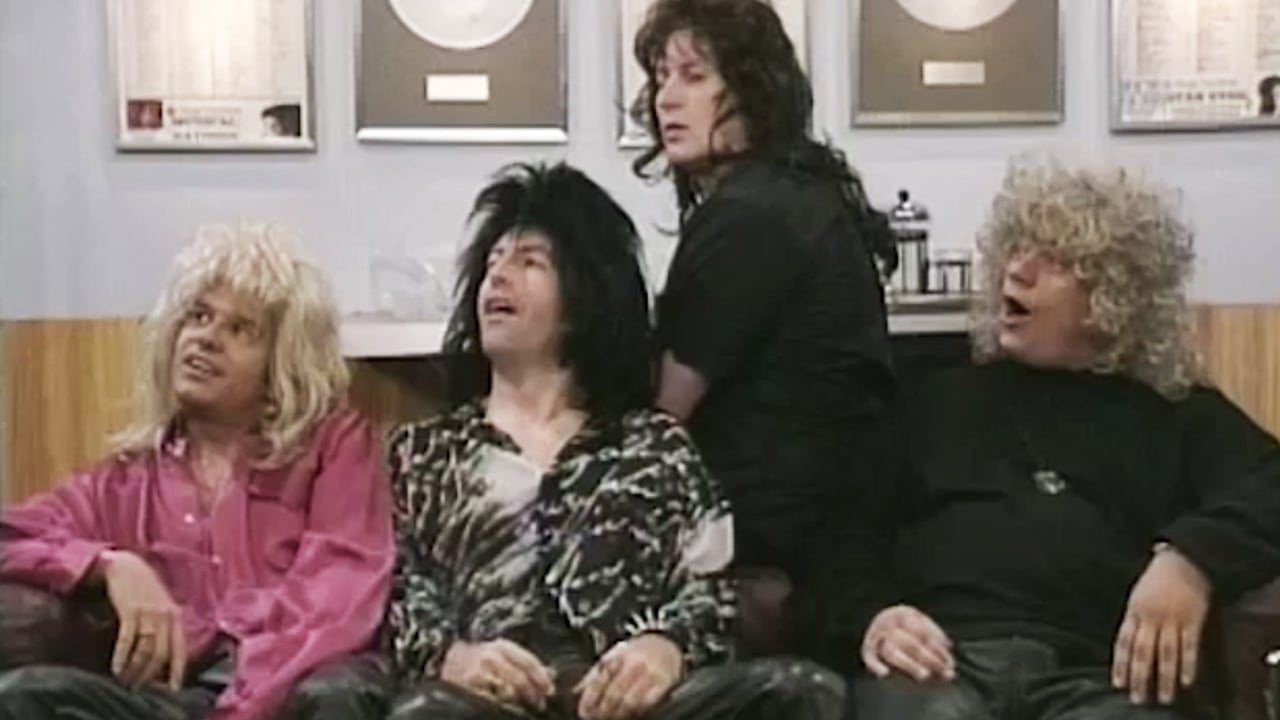 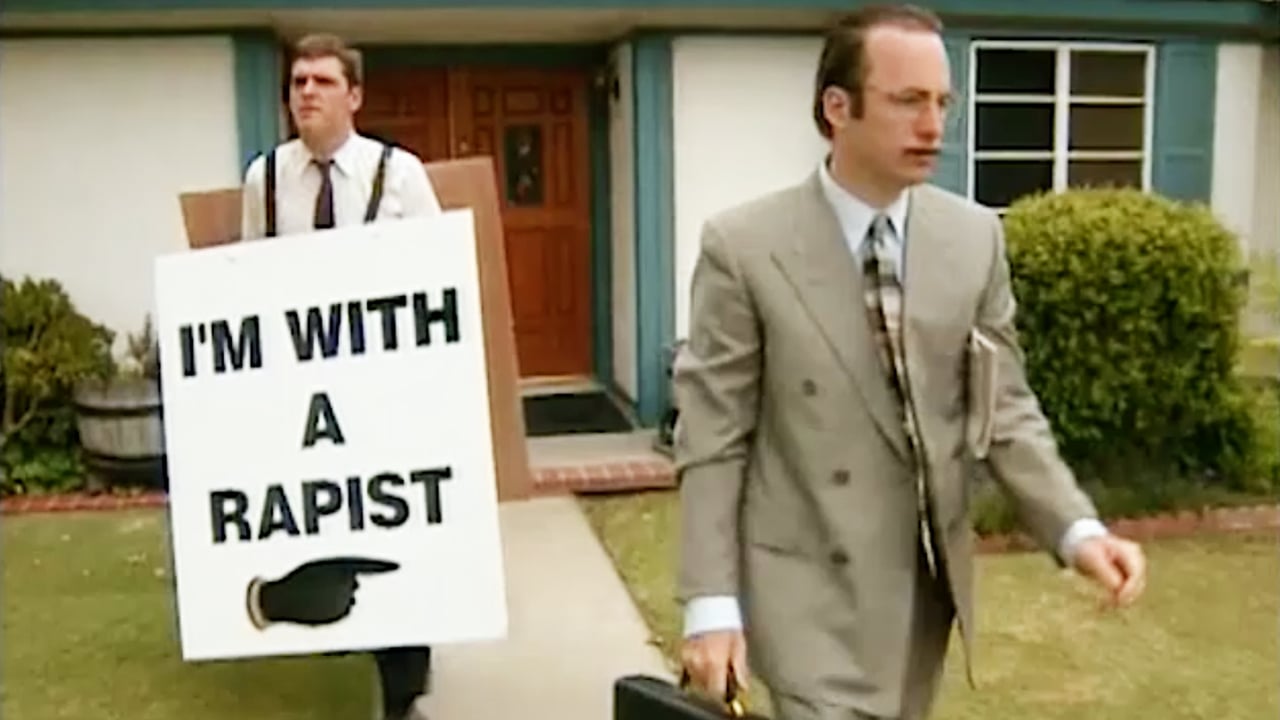 They co-founded Bob Industries, a commercial production company, where they have directed television ads for Apple, AT&T, VW, Sony Playstation, Gap, Target, Ikea, the NBA and ESPN, among many others.