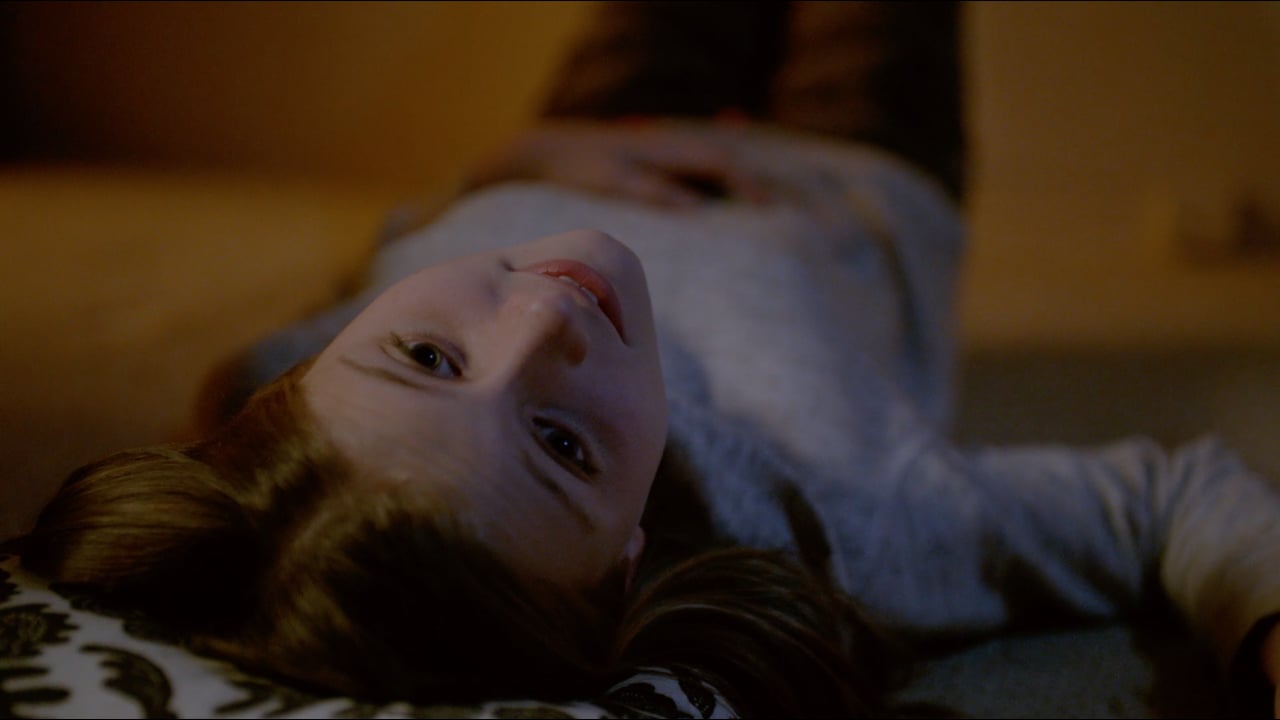 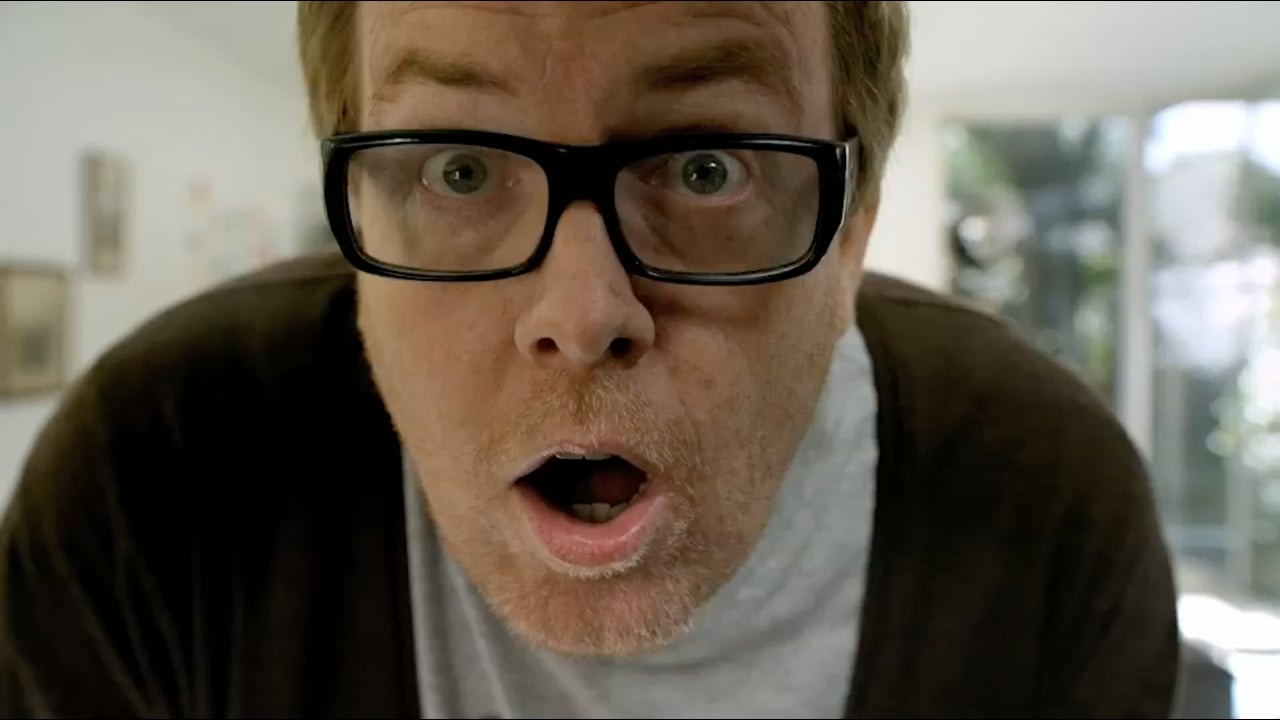 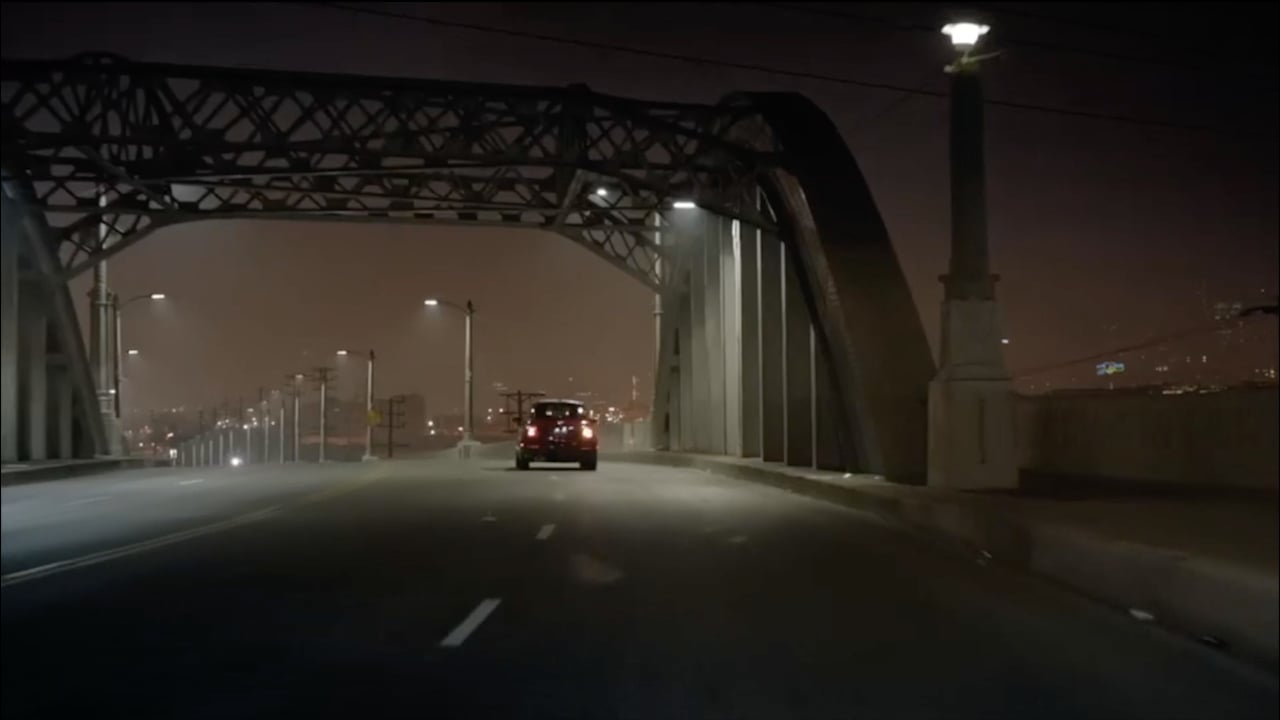 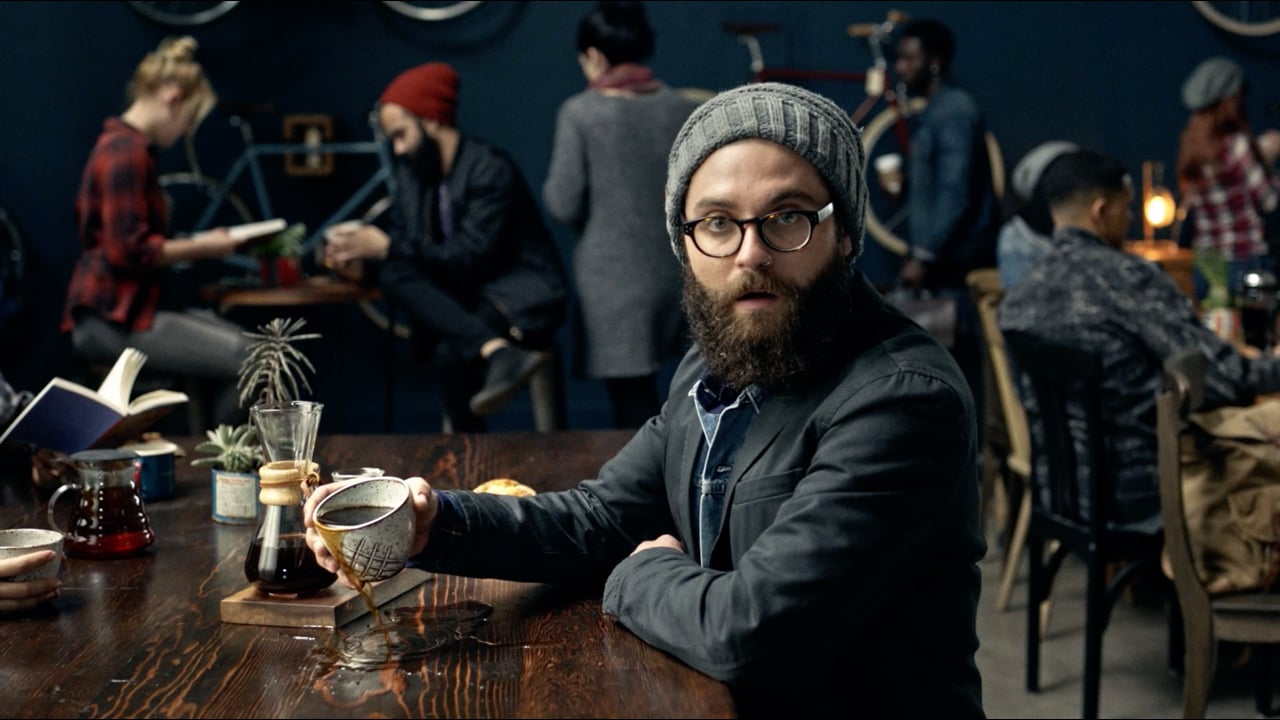 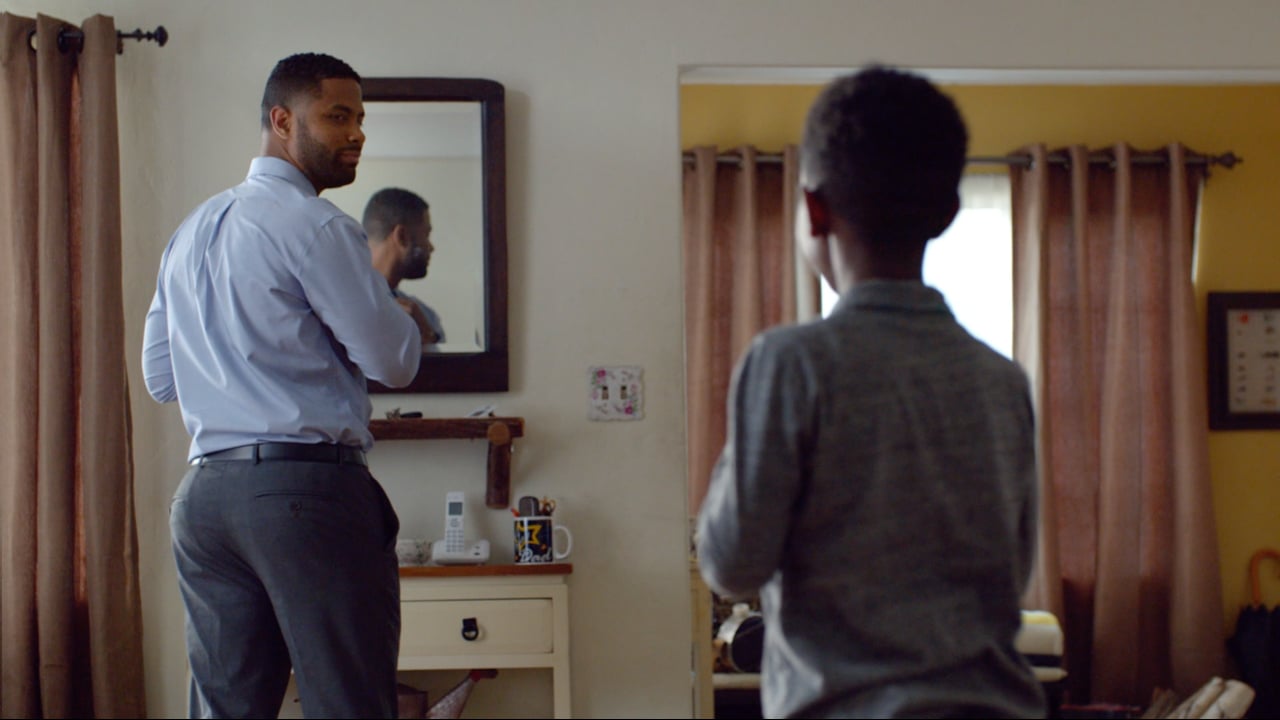 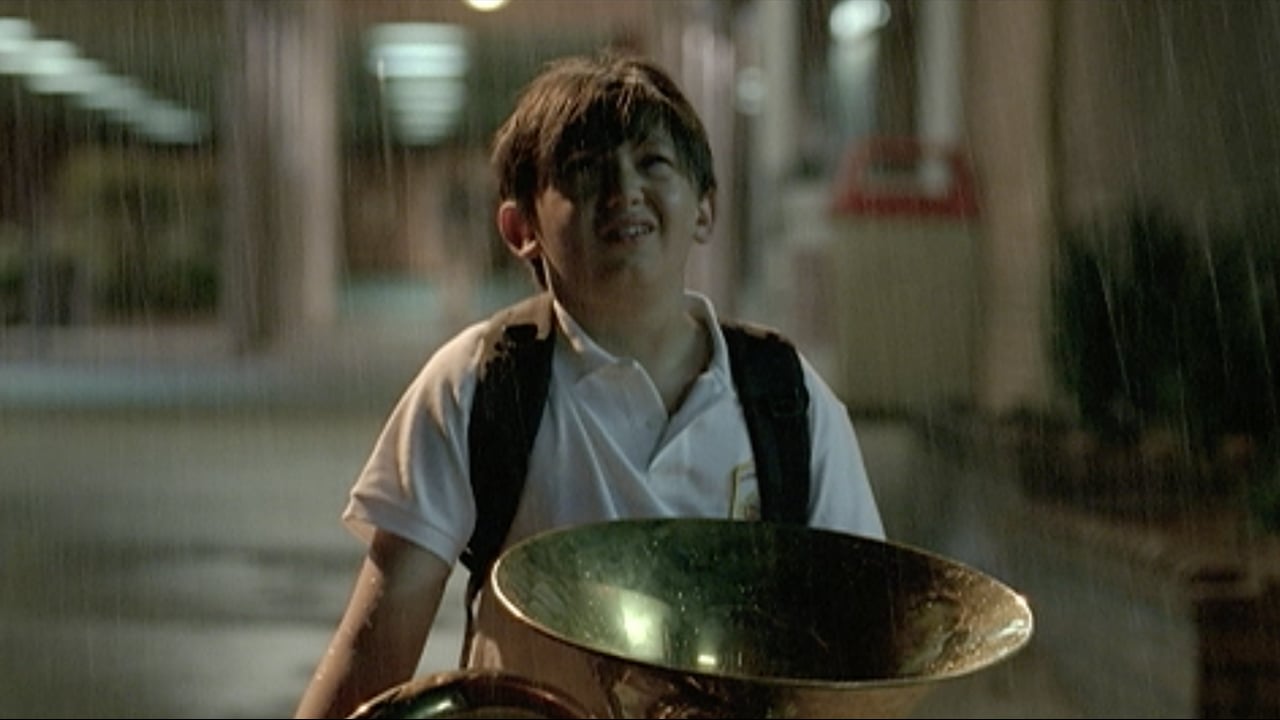 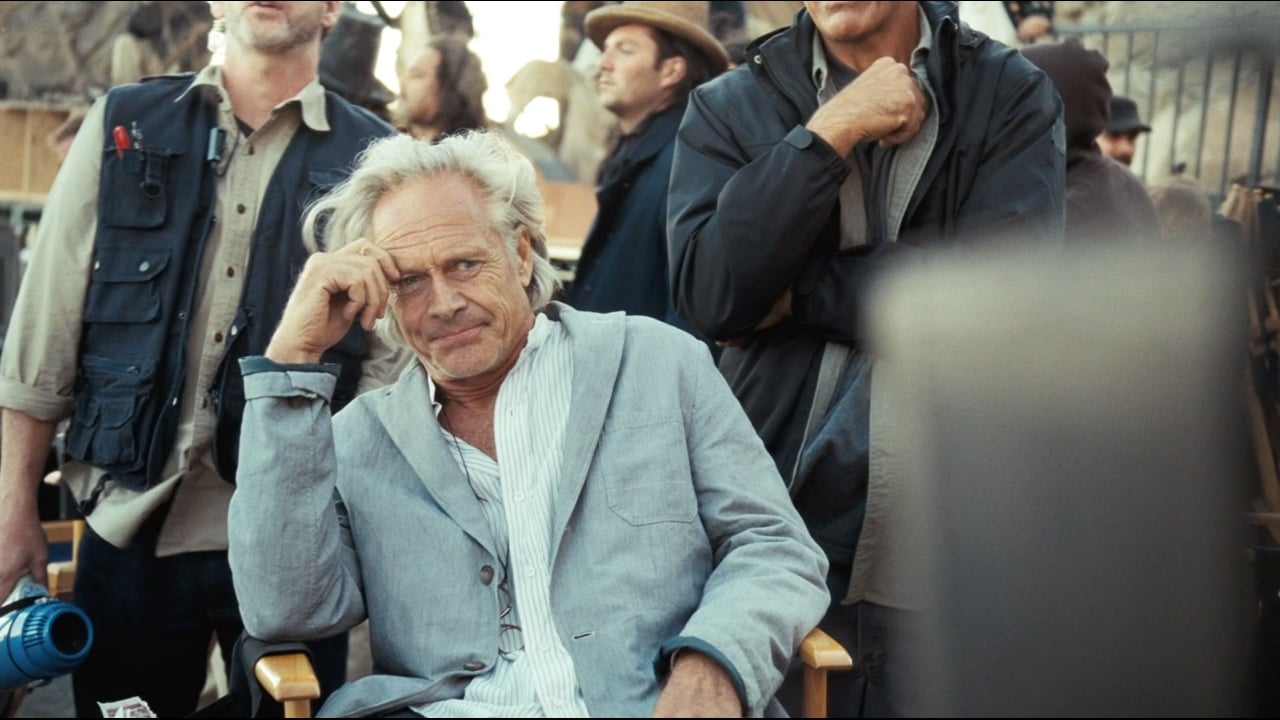 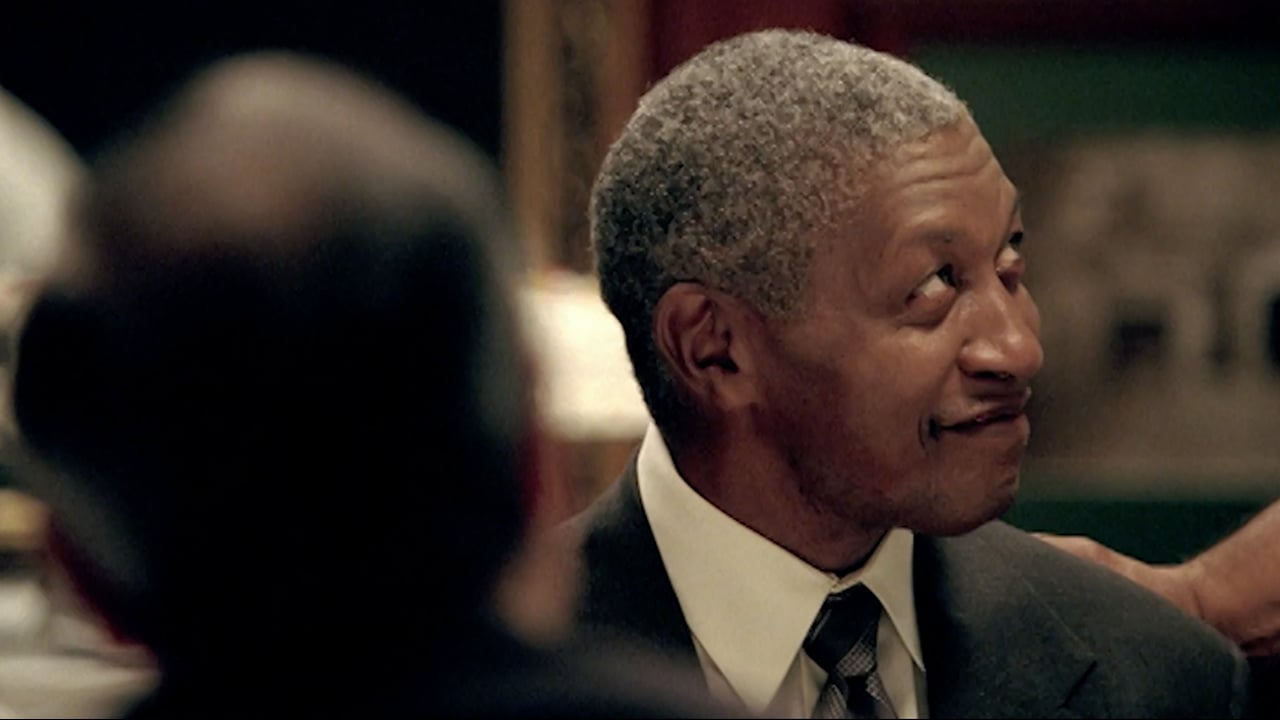 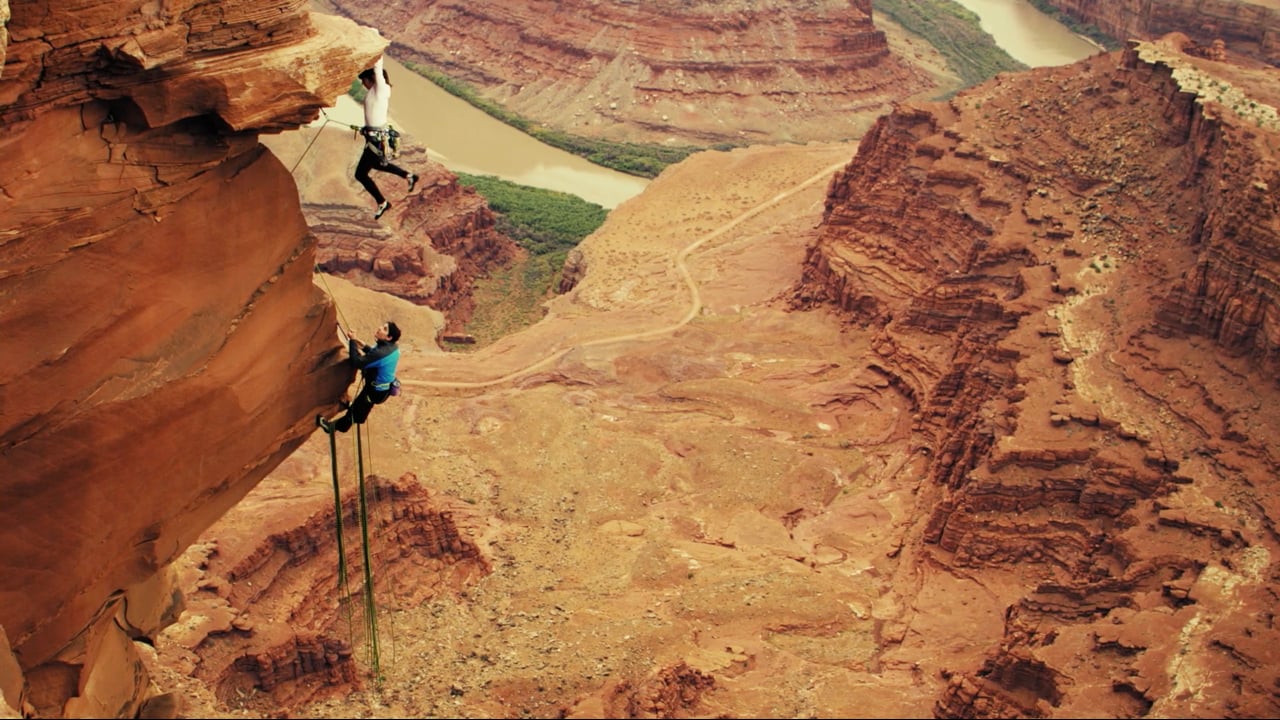 Christian got his start directing his little brother to jump off cliffs and to run through walls. Christian has currently been preoccupied with directing his two children, Charley & Baer, which may be his toughest assignment yet.