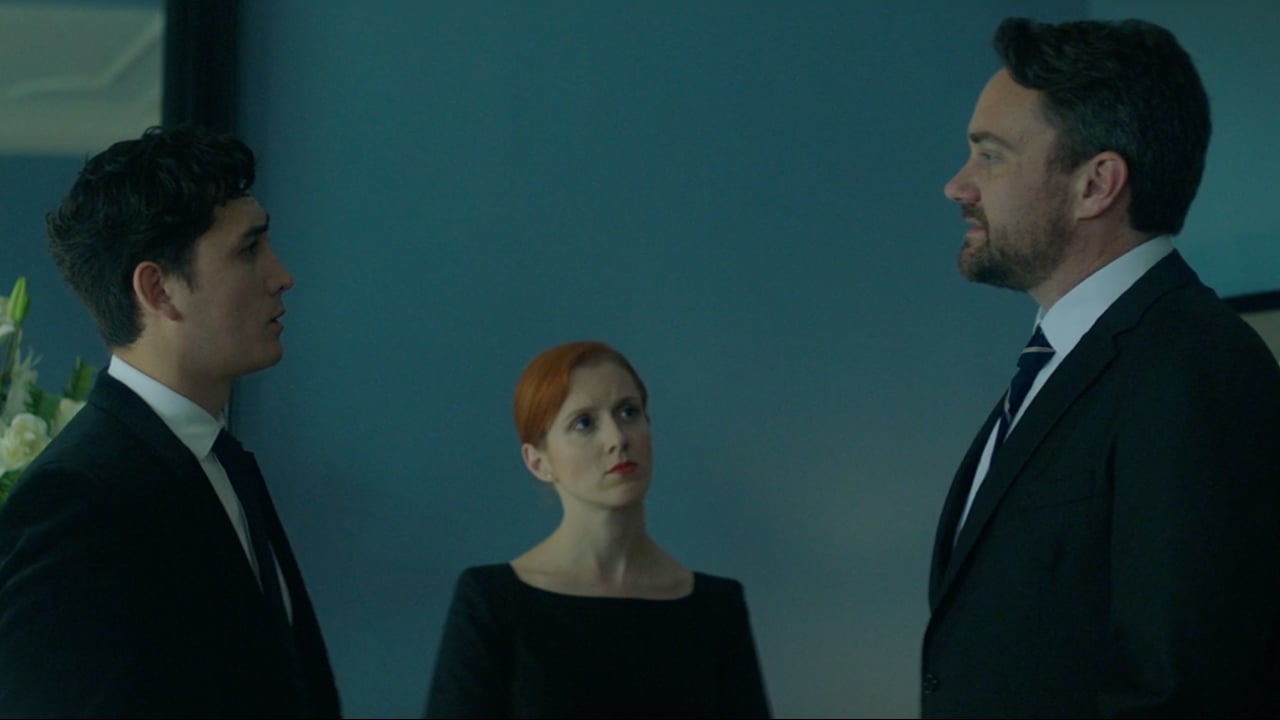 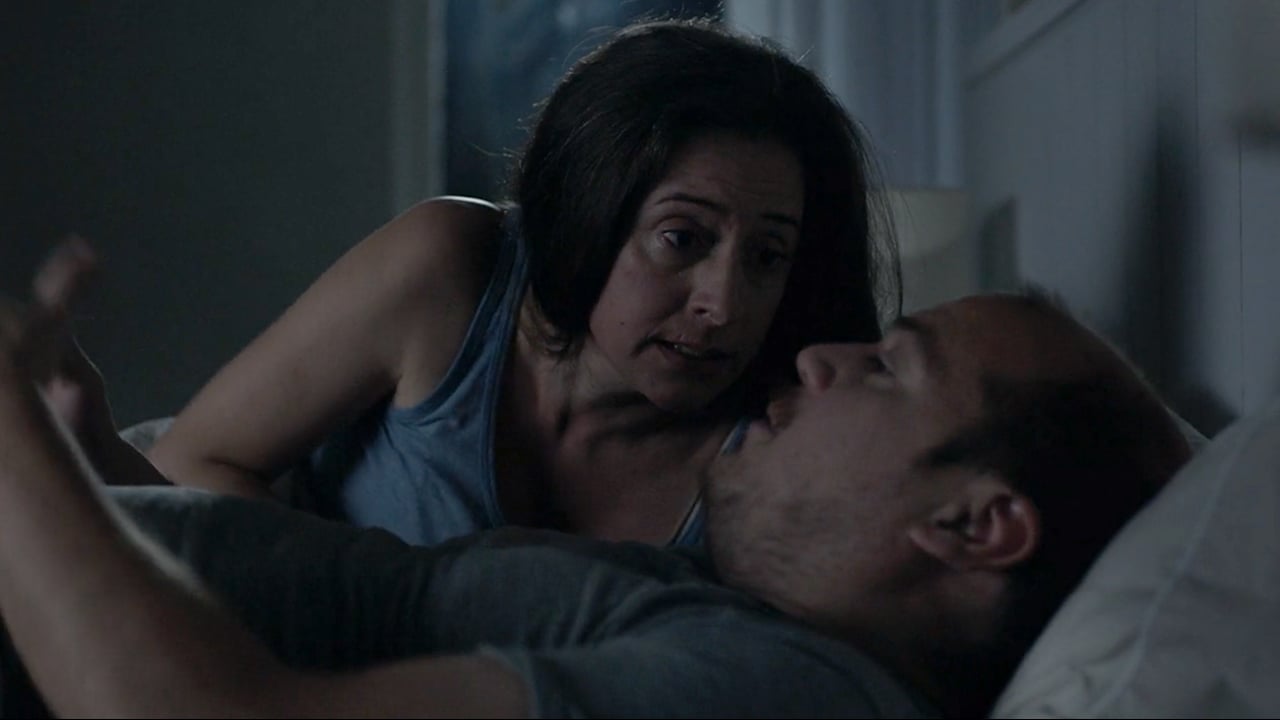 But Does It Do This?
Client : Sixt 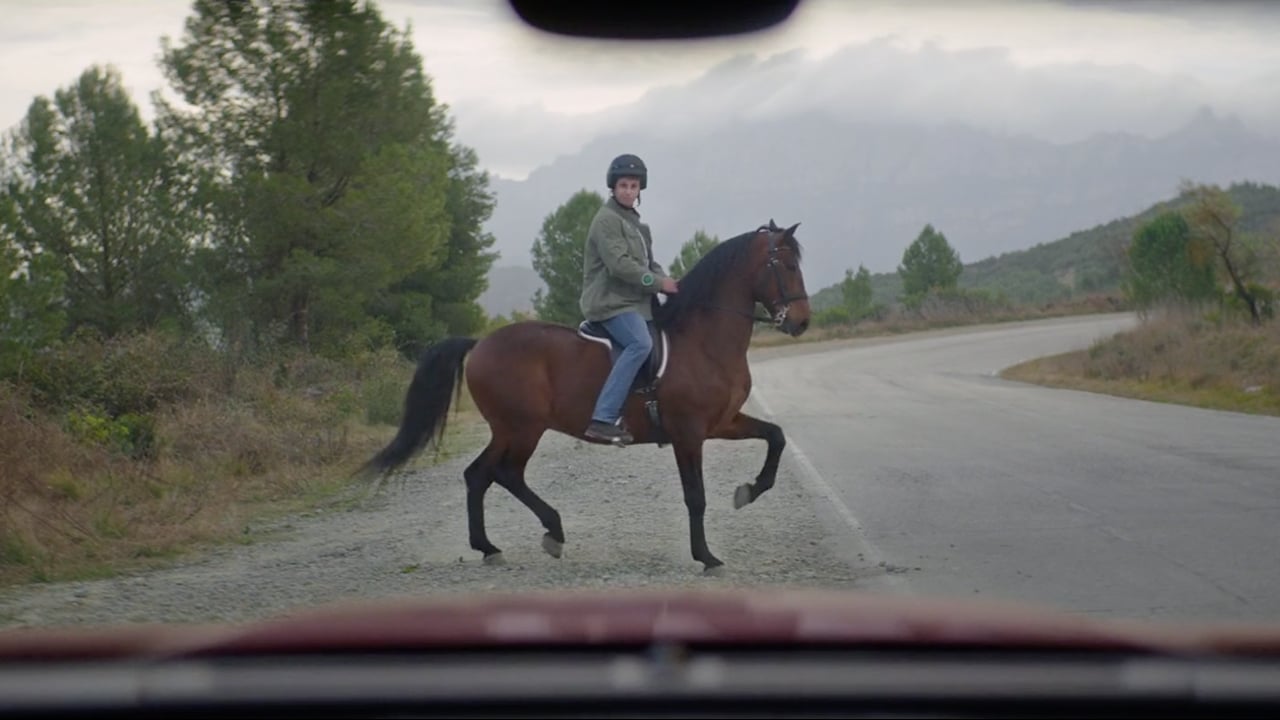 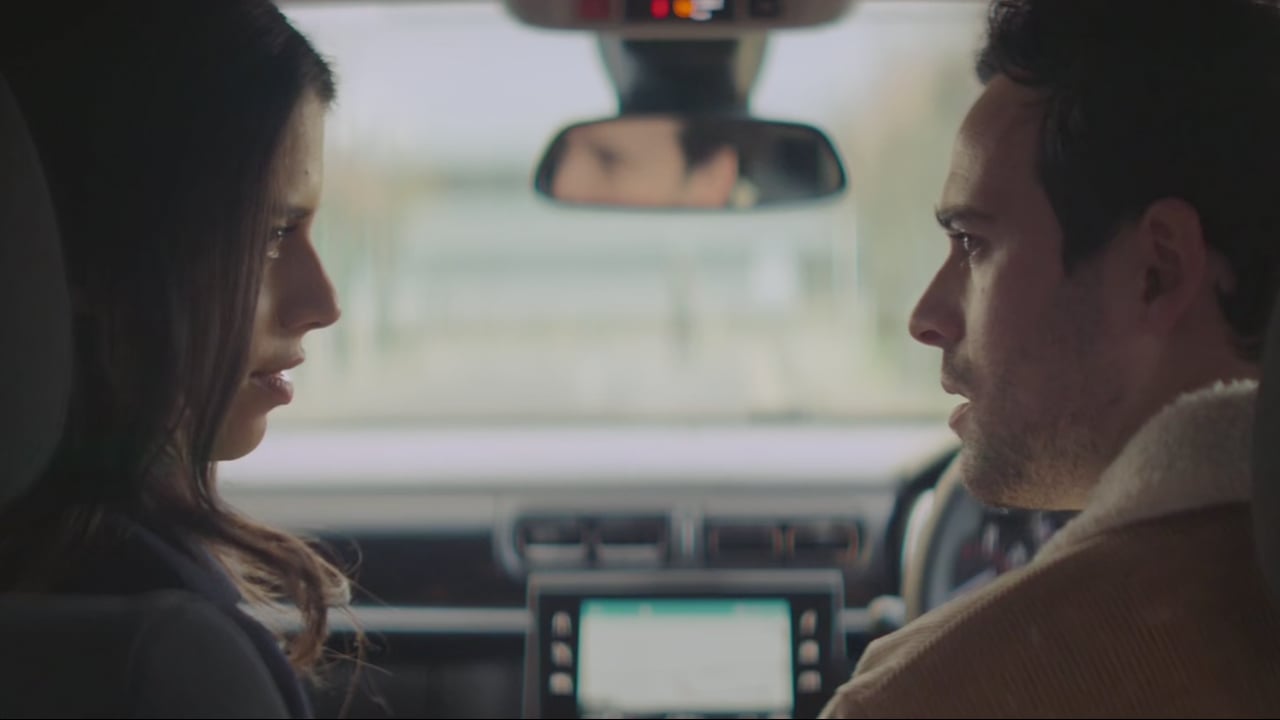 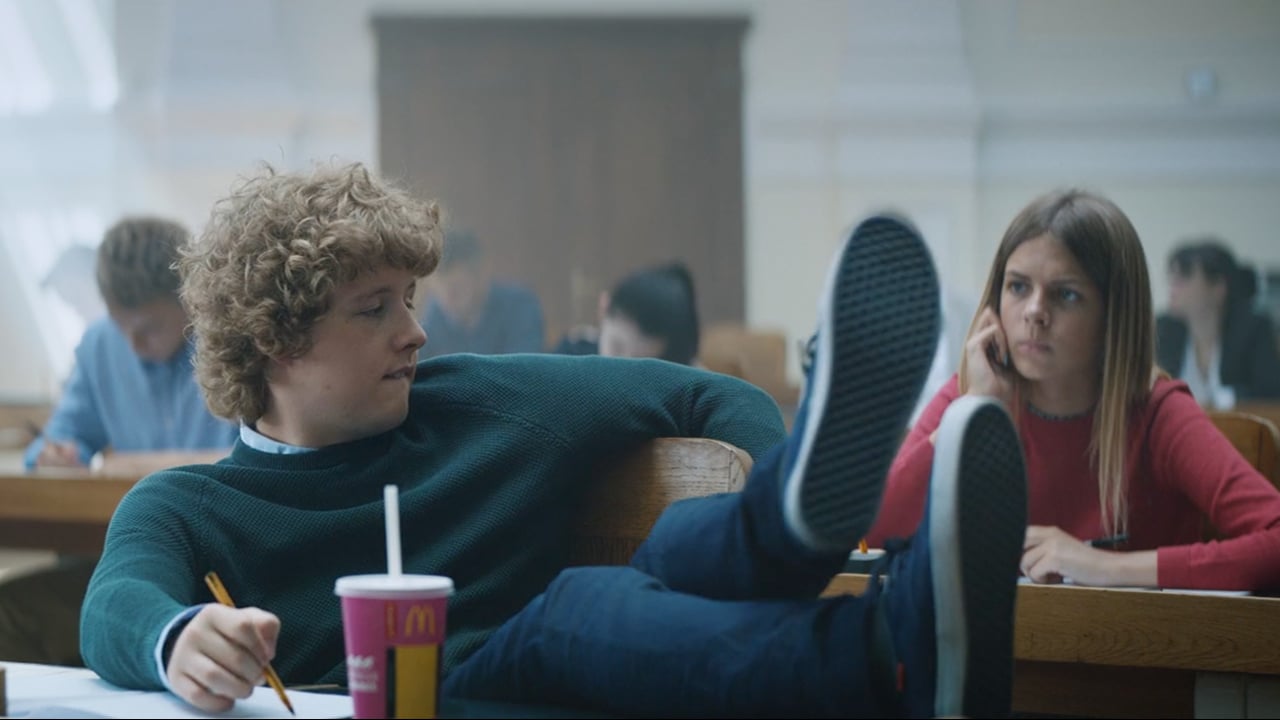 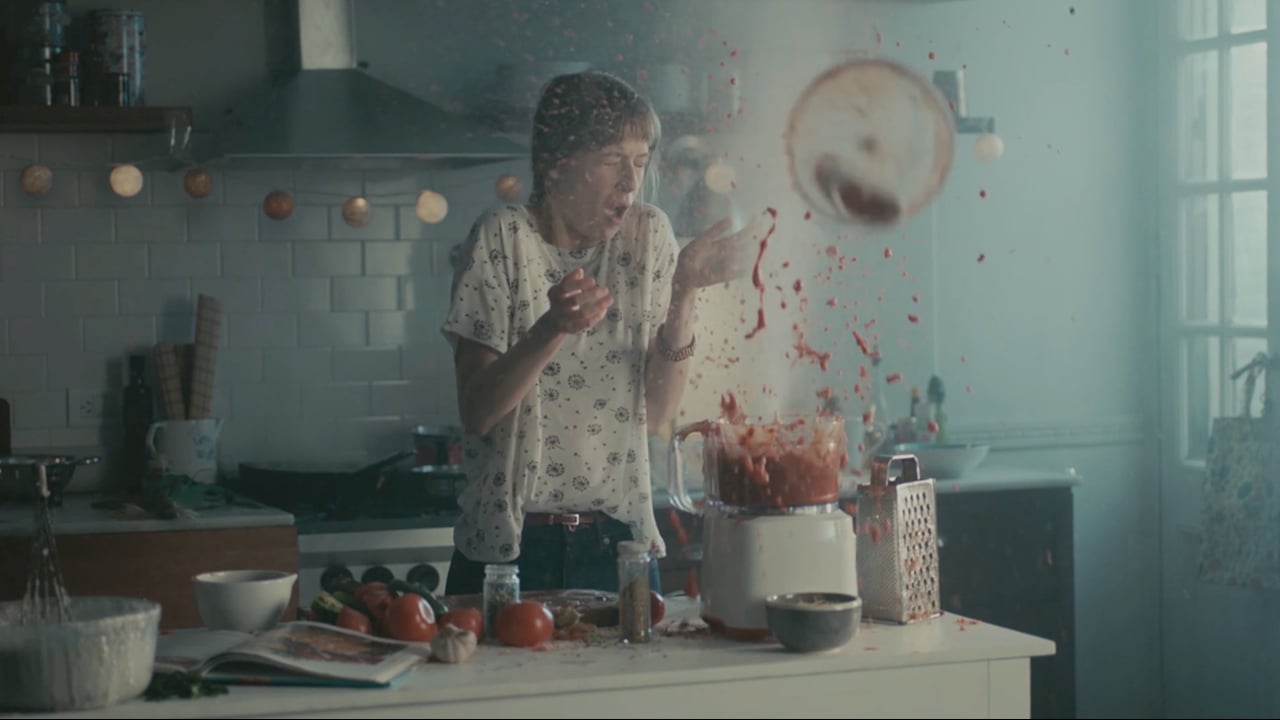 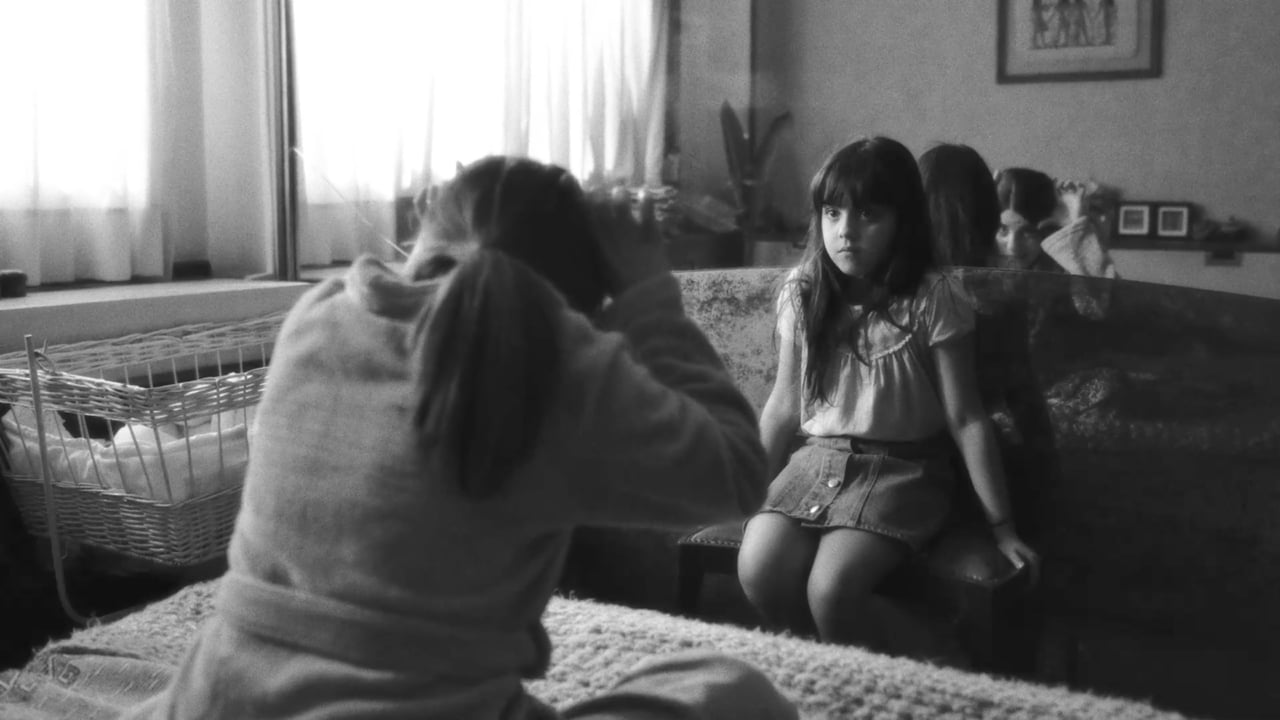 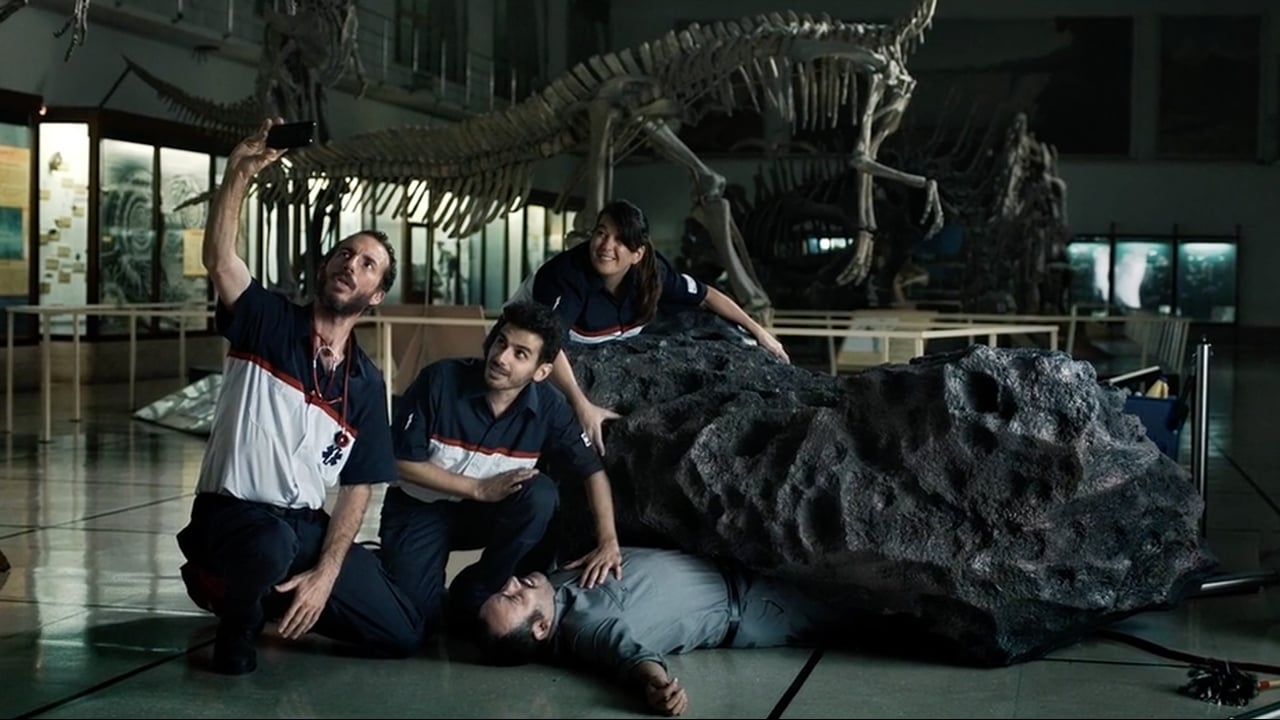 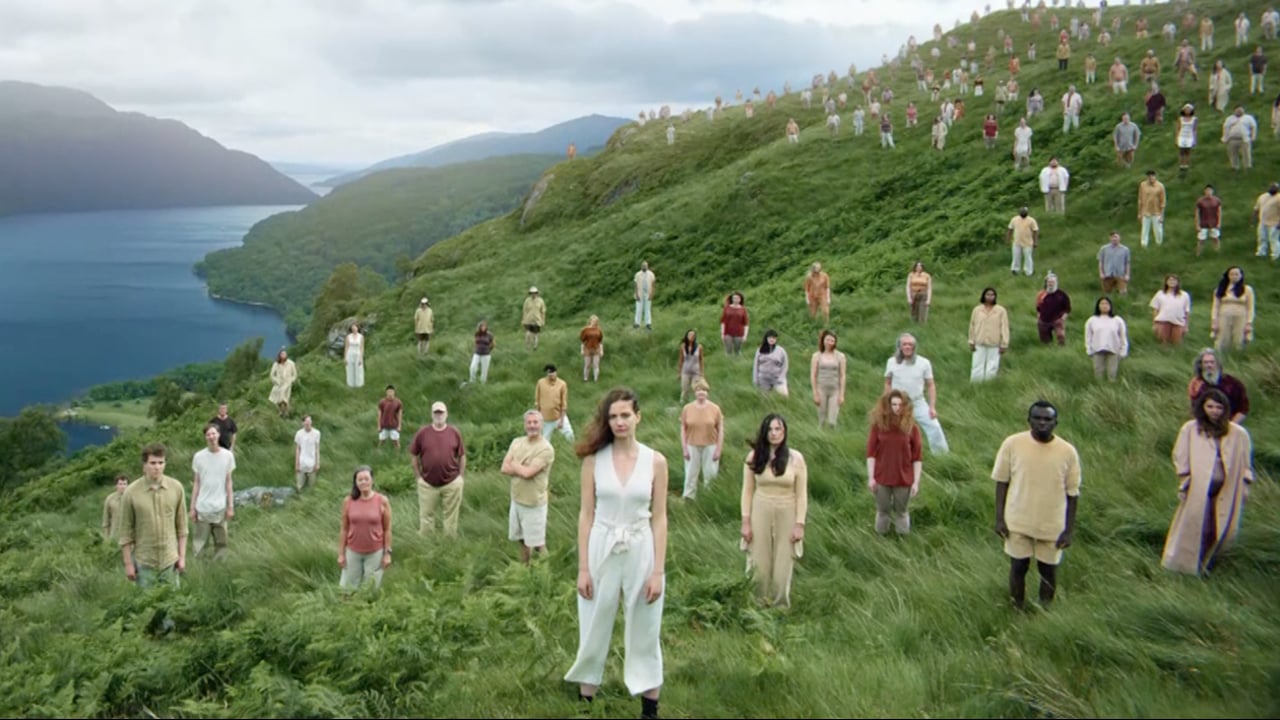 Camila Zapiola was practically born on a film set during the advertising boom of the 80s. Her first role, as an actress, was at the age of two, and her career as a director began in her childhood, when she adapted children’s books into plays that her brothers and cousins would later perform to the rest of the family. In her adolescence she won several creative writing contests and her works were published in the anthology “New Voices of the Hispanic World”. Finally, at the age of 18, she premiered the play “Metamorfosis Adolescente” which she wrote and directed.

After an attempt to study literature, where she didn’t feel quite at home, Camila enrolled at the prestigious Universidad del Cine in Buenos Aires where she graduated with a degree in Film Direction. Upon graduation, and in her eagerness to learn to direct actors more successfully, she moved to NYC to study interpretation at The Lee Strasberg Theatre & Film Institute.

Her commercial work has garnered numerous South American and international awards, including a Clio and a Cannes Lion.