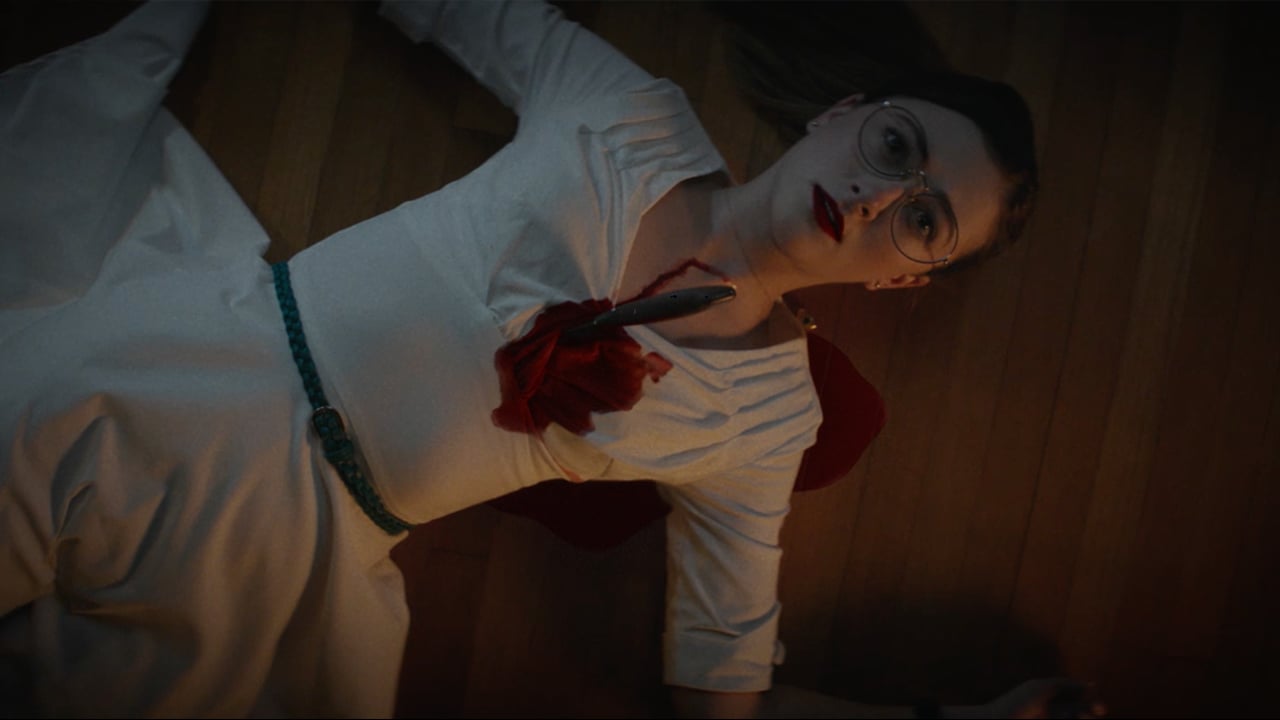 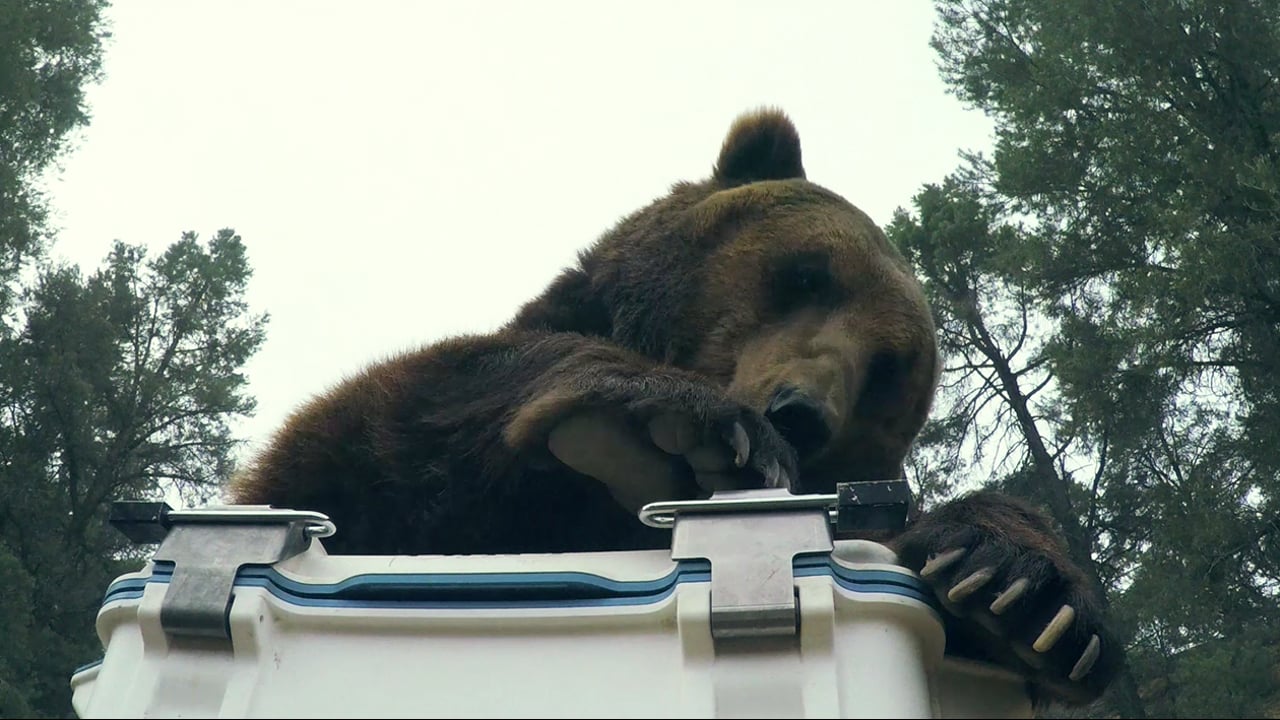 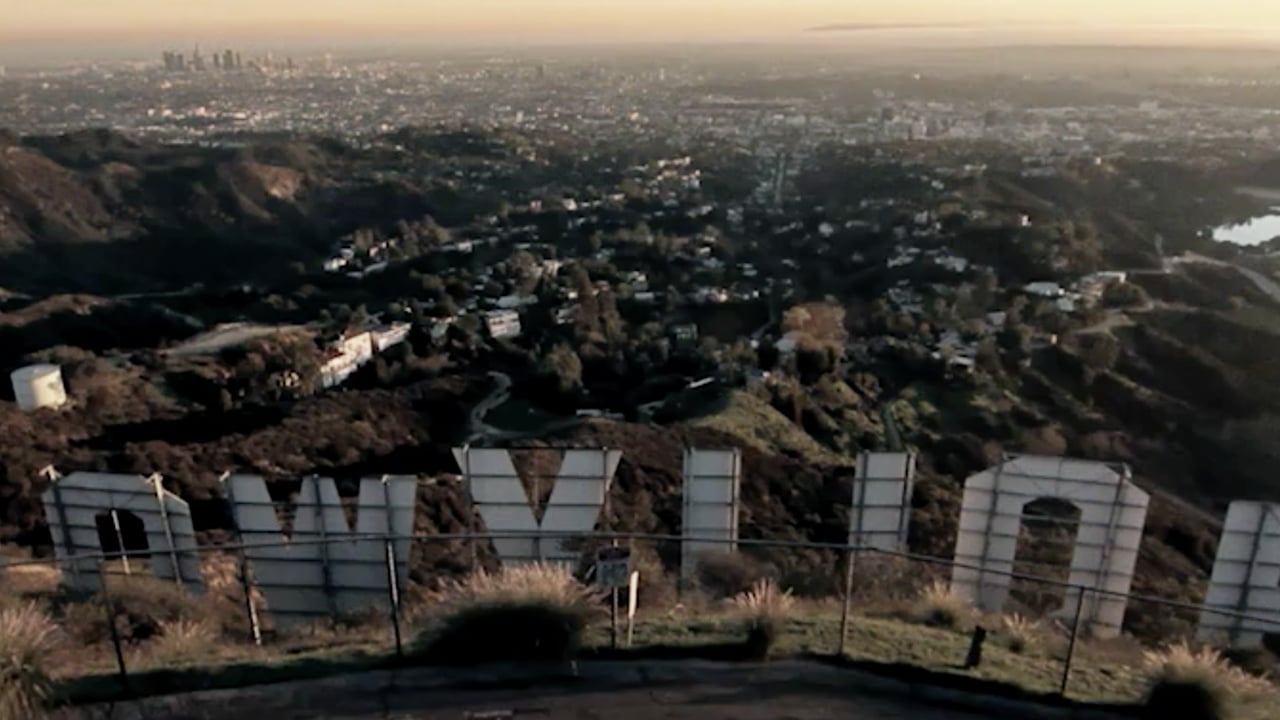 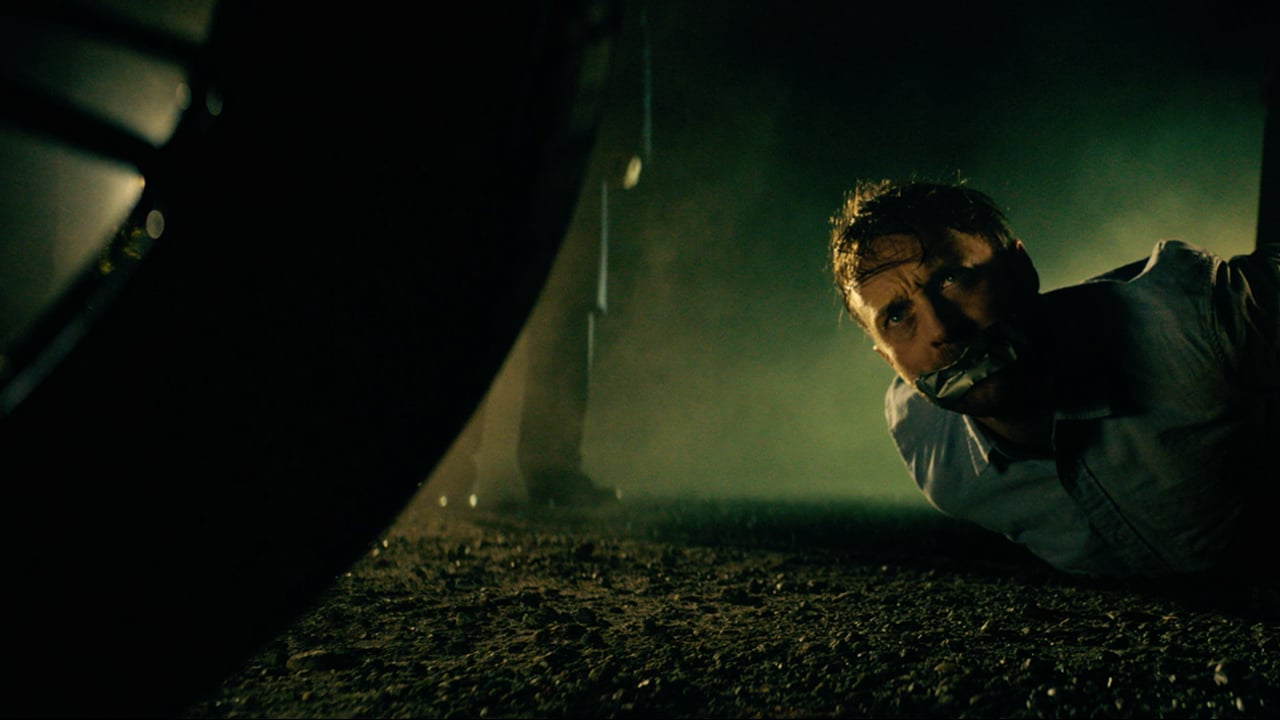 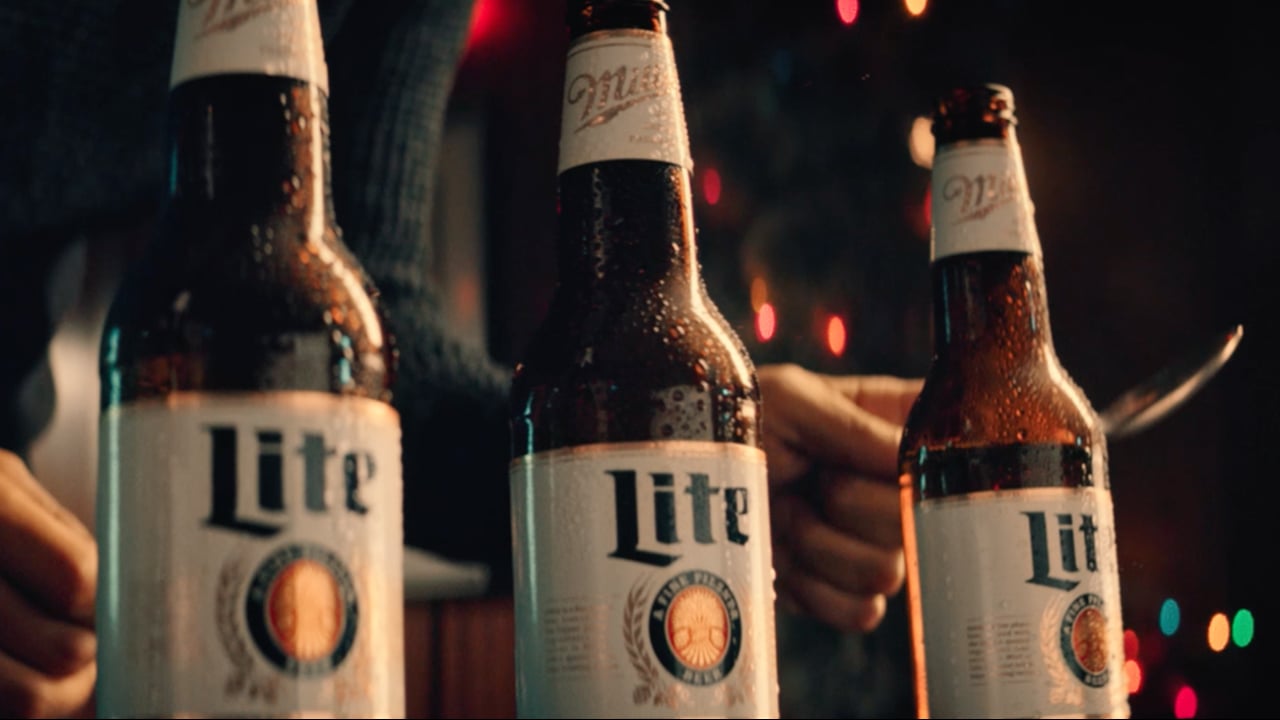 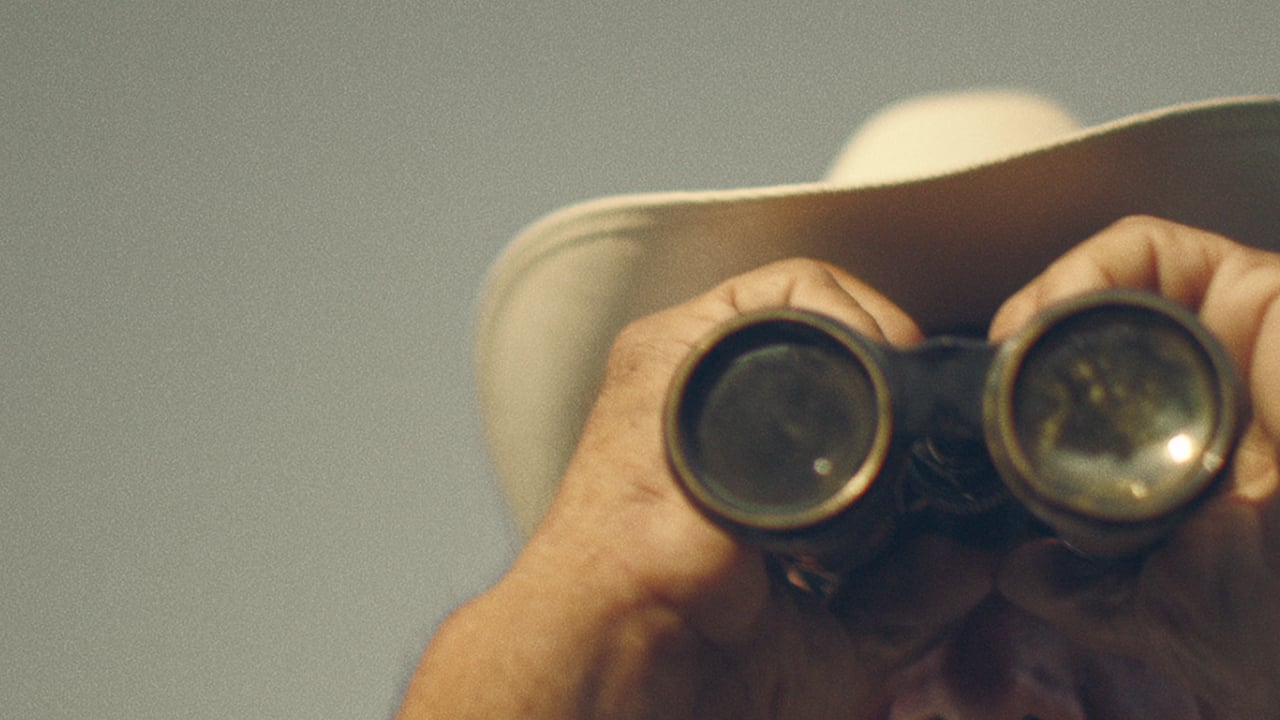 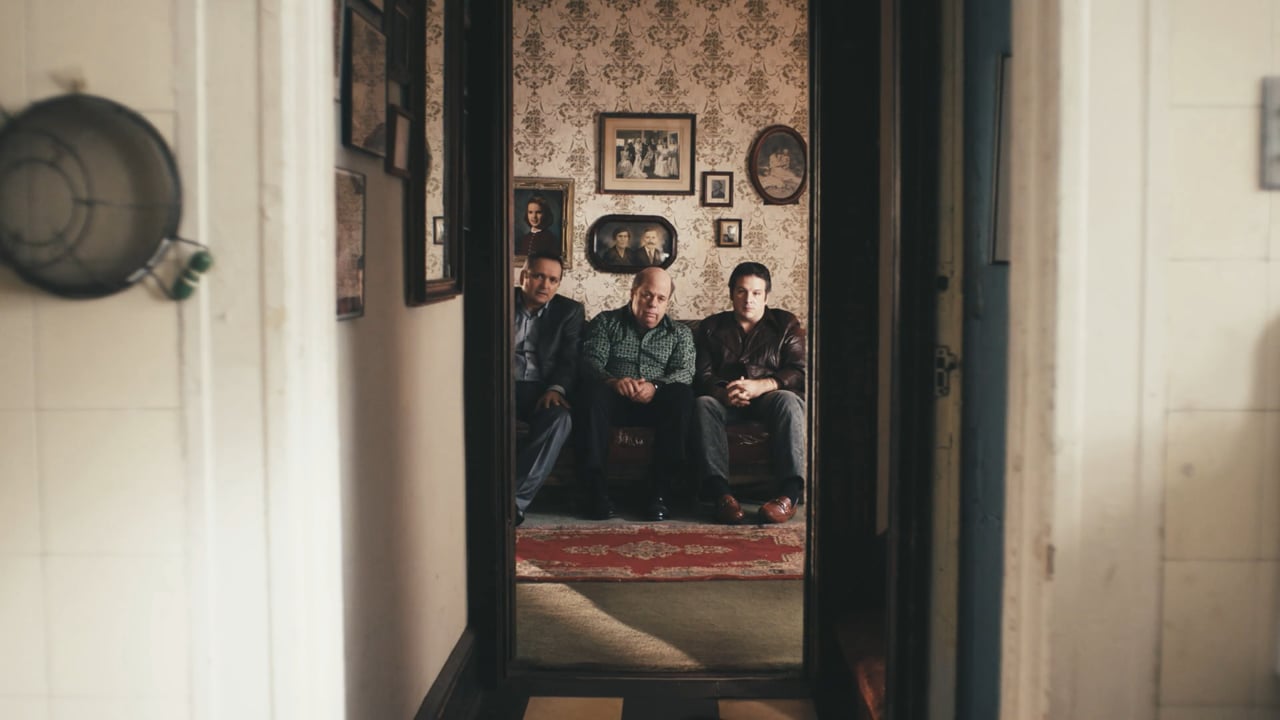 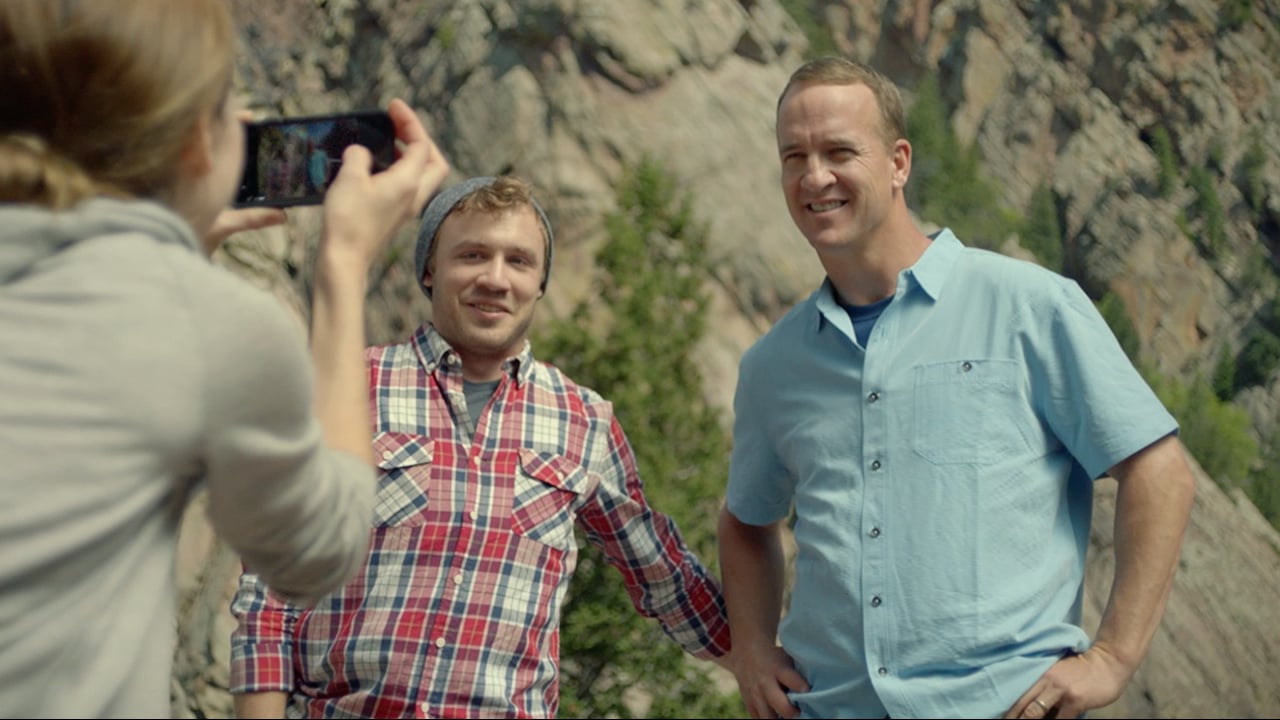 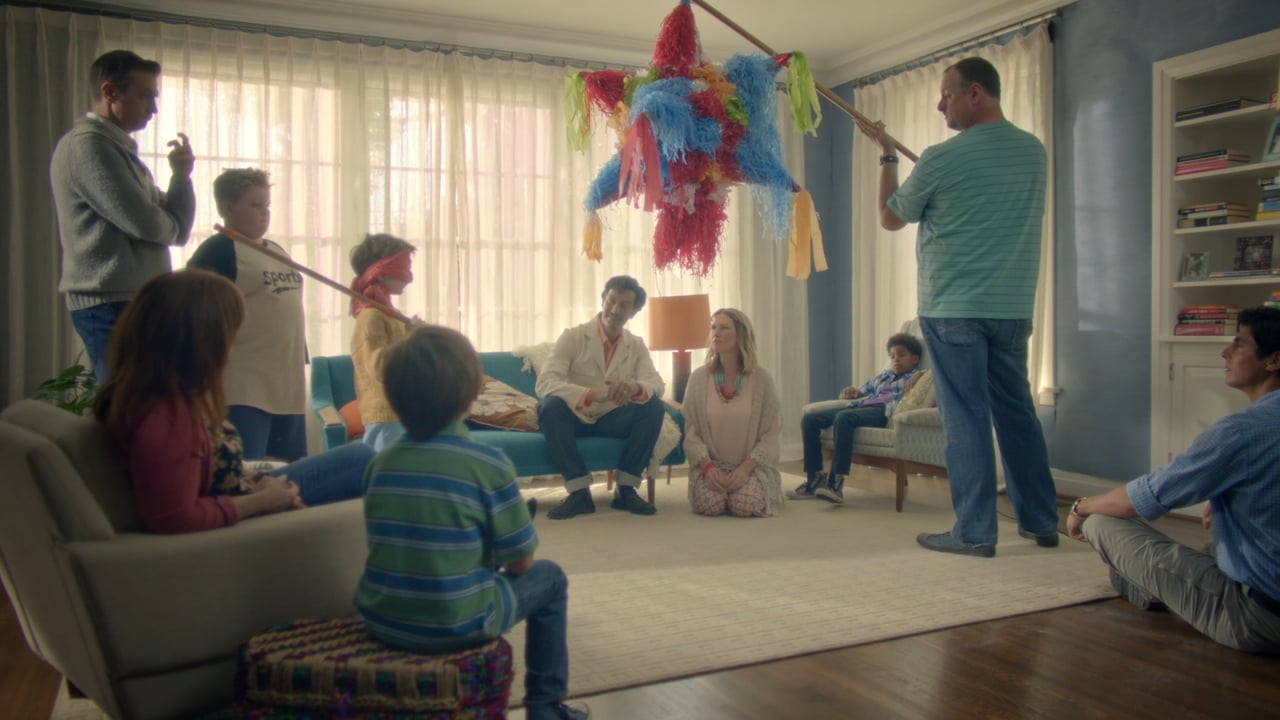 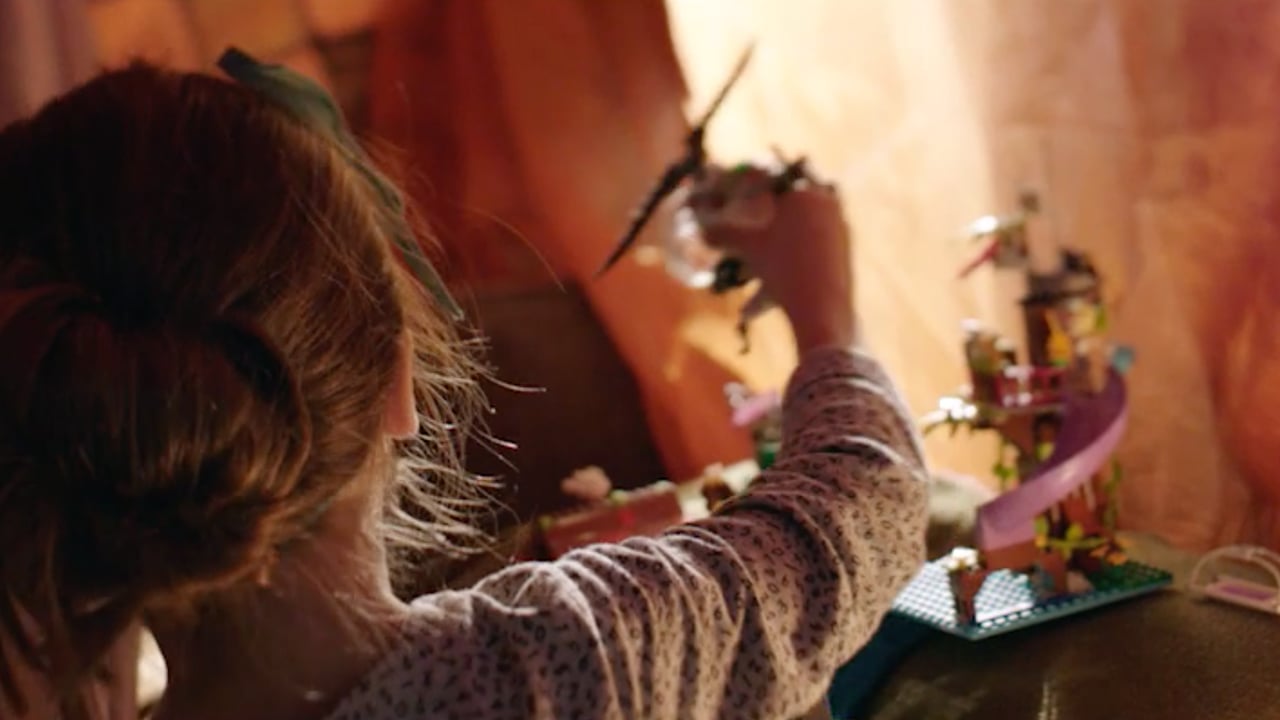 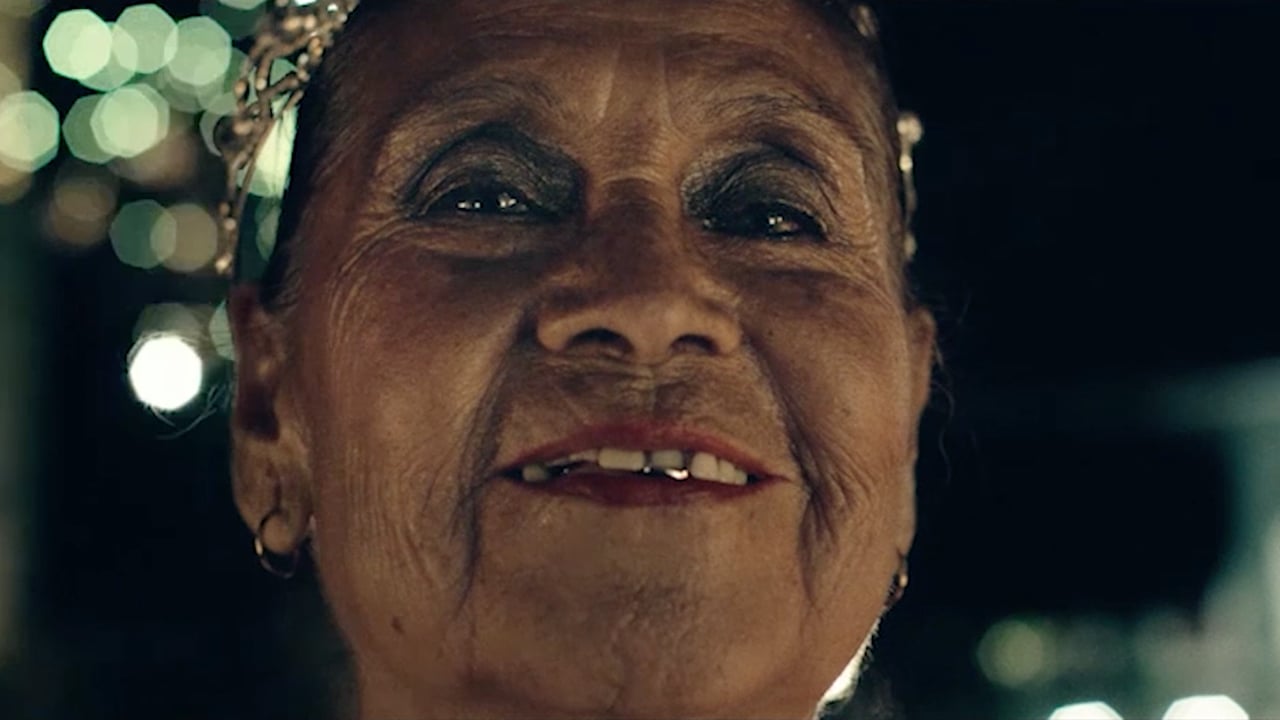 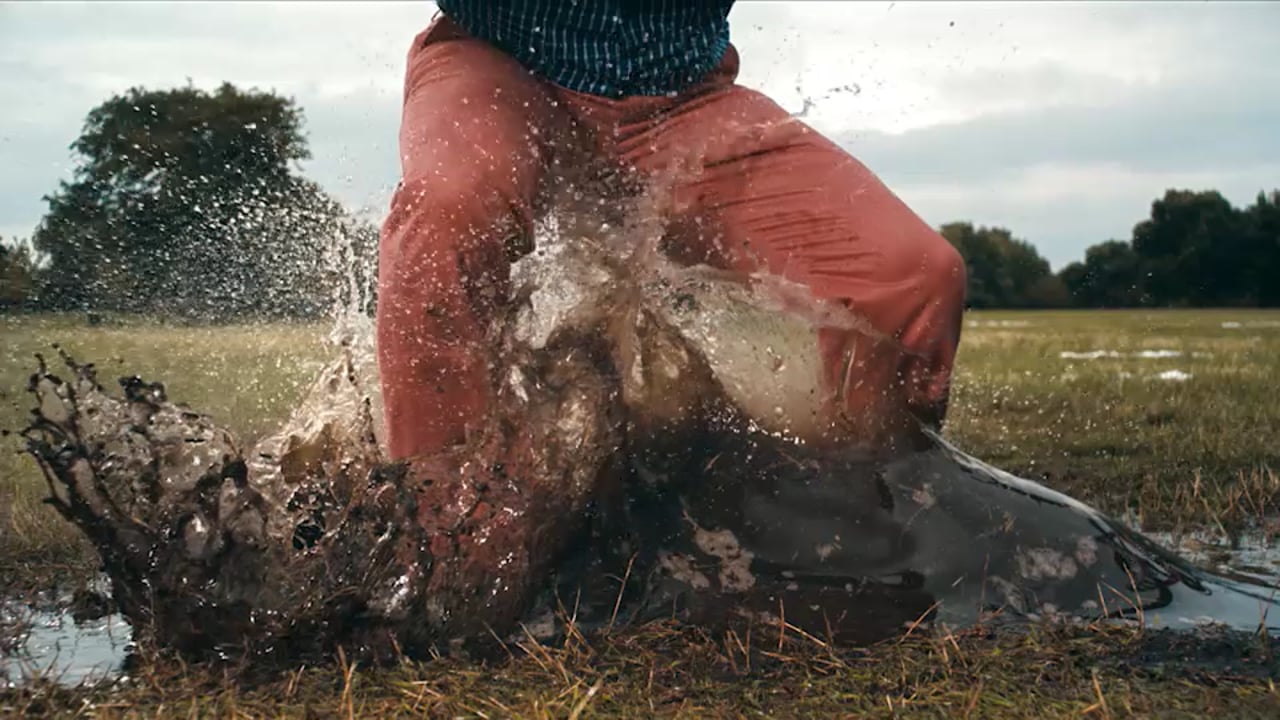 Back In Today
Client : Reebok 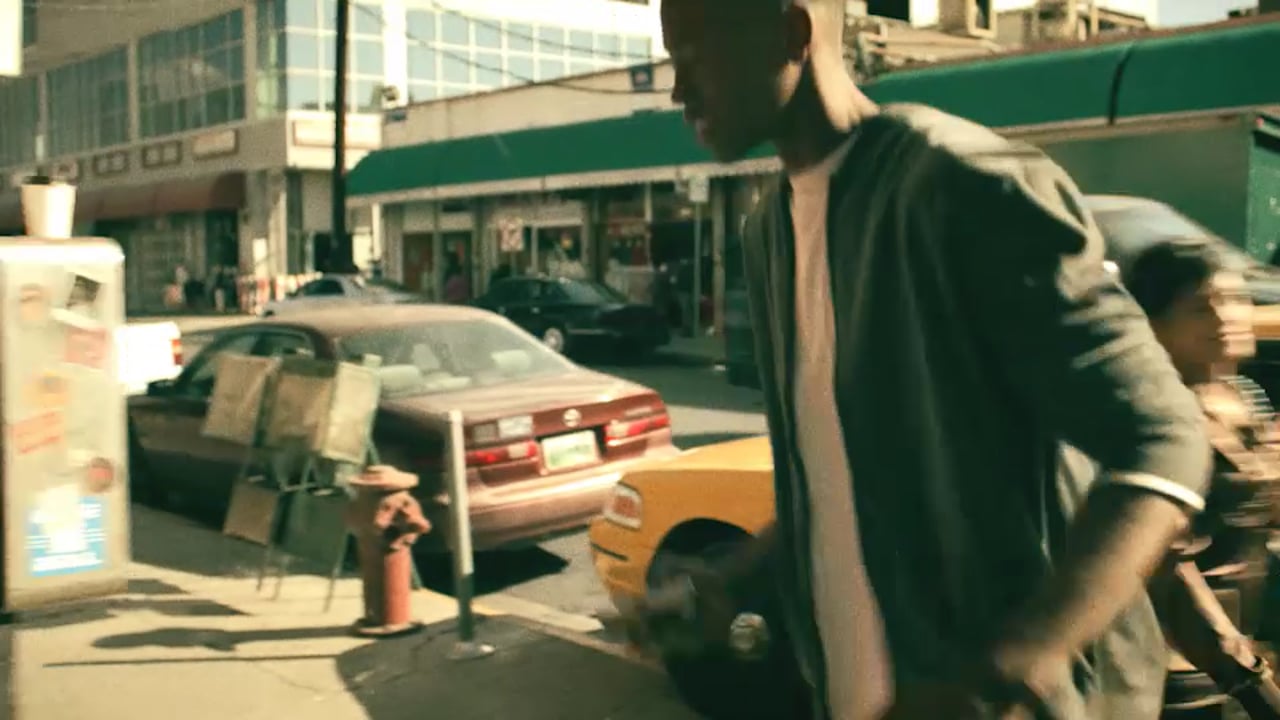 He started his career as an animator (still draws his own boards) and eventually migrated to the advertising world where he honed his narrative skills as a copywriter. It was during this time that he began shooting, working with actors and immersing himself in Chicago’s hallowed improv comedy world.

Since launching his film career, this frizzy-haired Midwesterner has directed for brands around the globe like Nike, Reebok, Intel and Lego. His award-winning work has been featured in CA, Creativity, Shoot and Shots Magazine.

He enjoys running, biking, film, world travel and writing bios about himself in the third person. Brigg currently lives in LA, San Francisco and, more often than not, out of his suitcase.