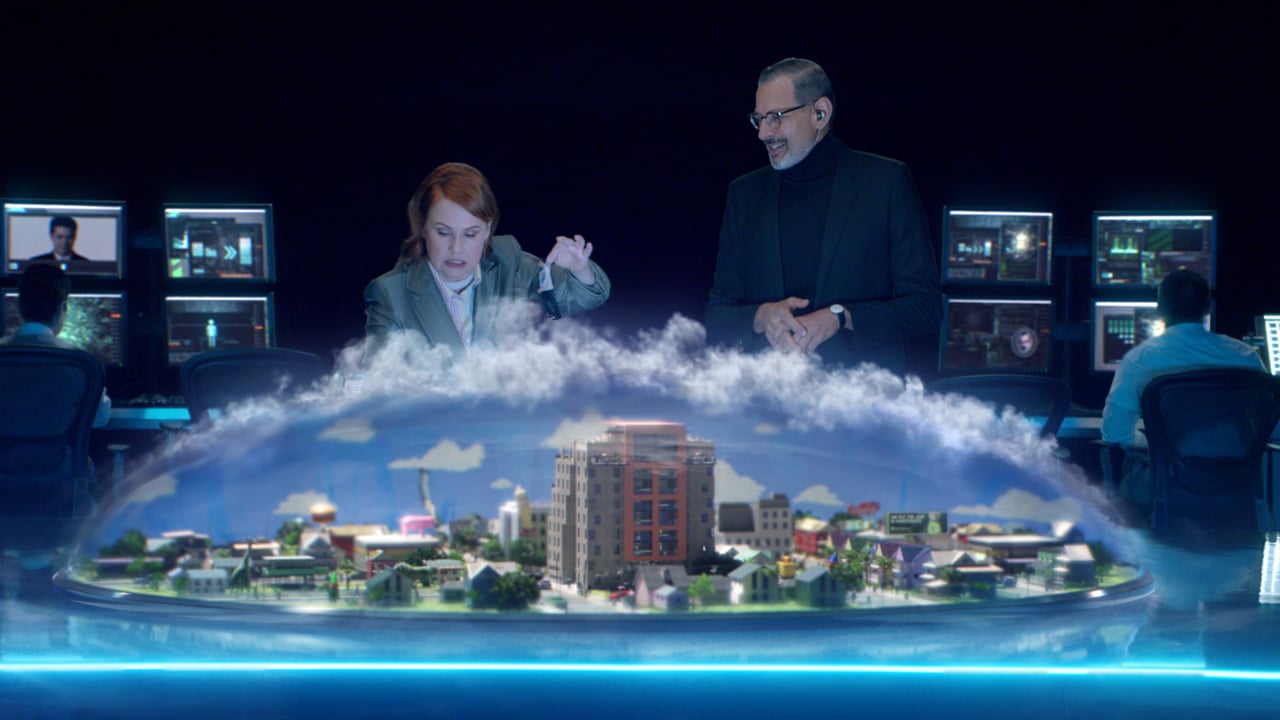 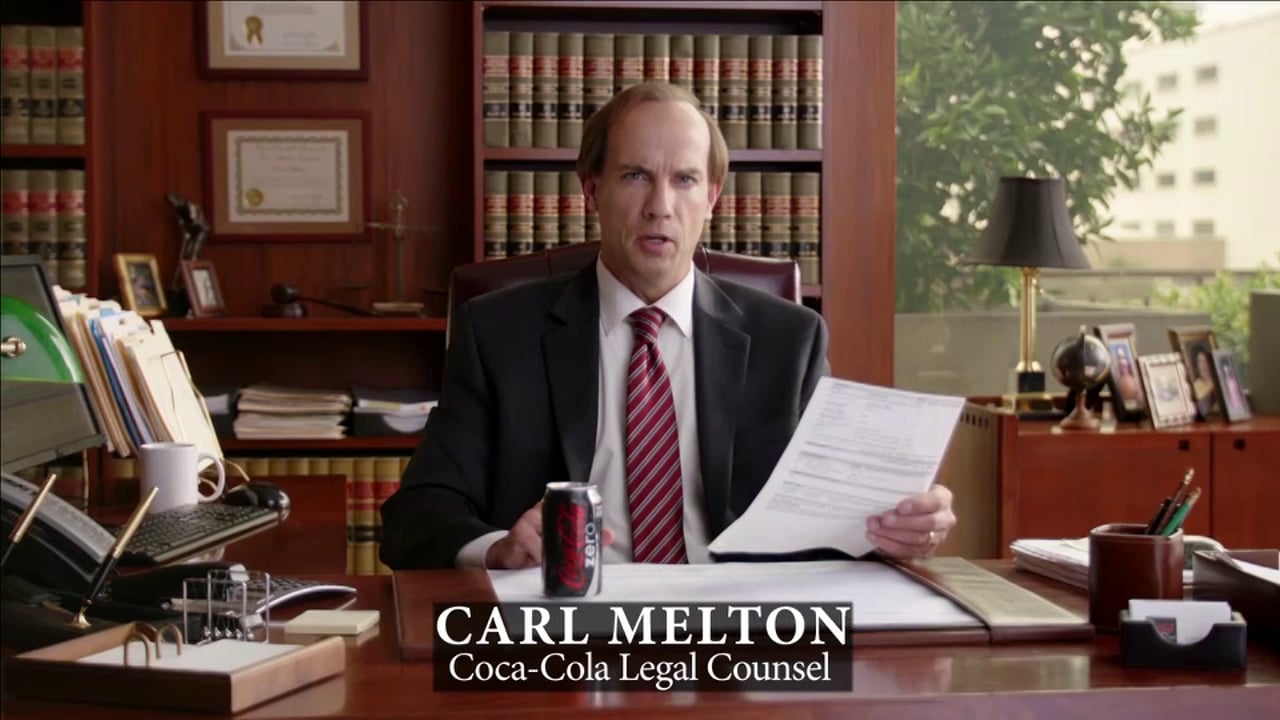 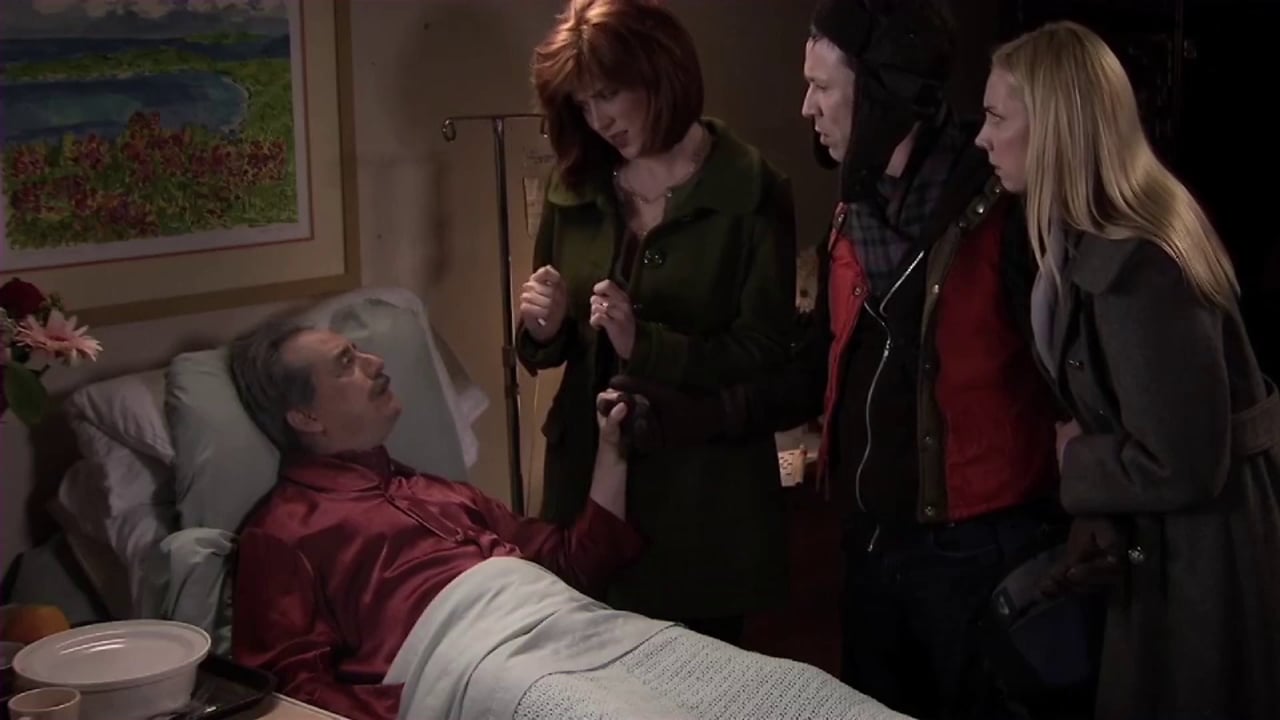 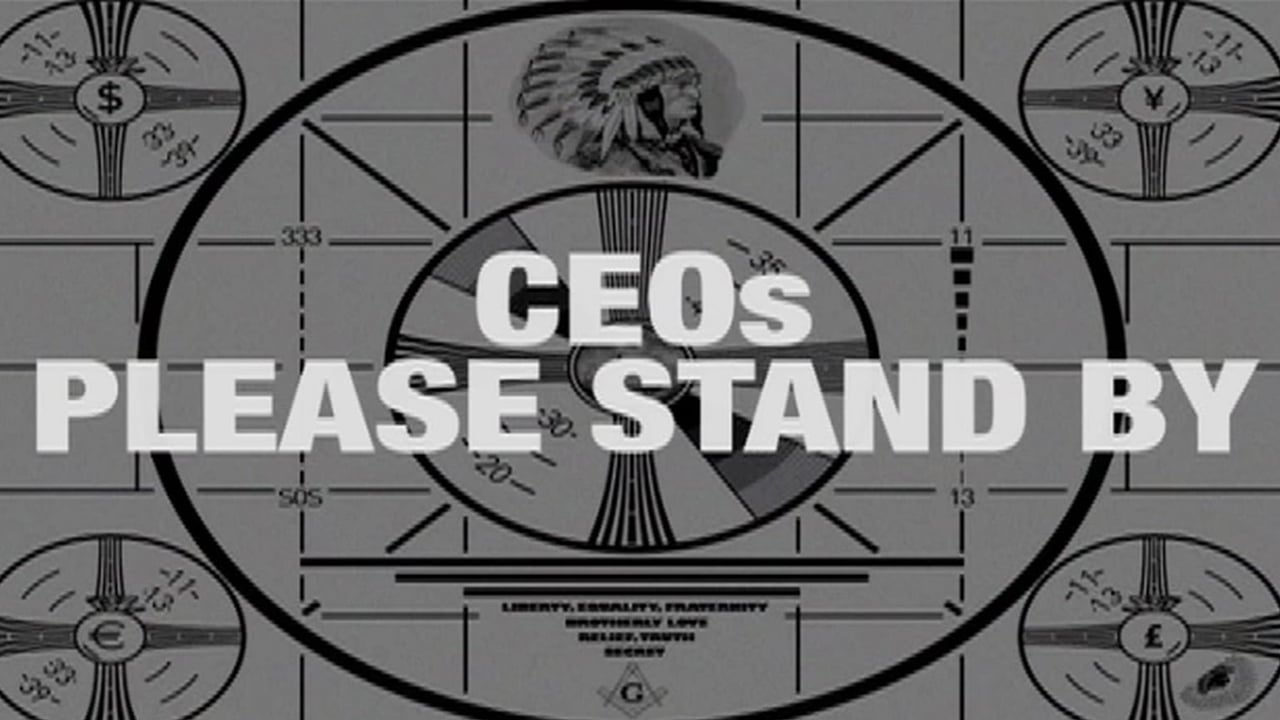 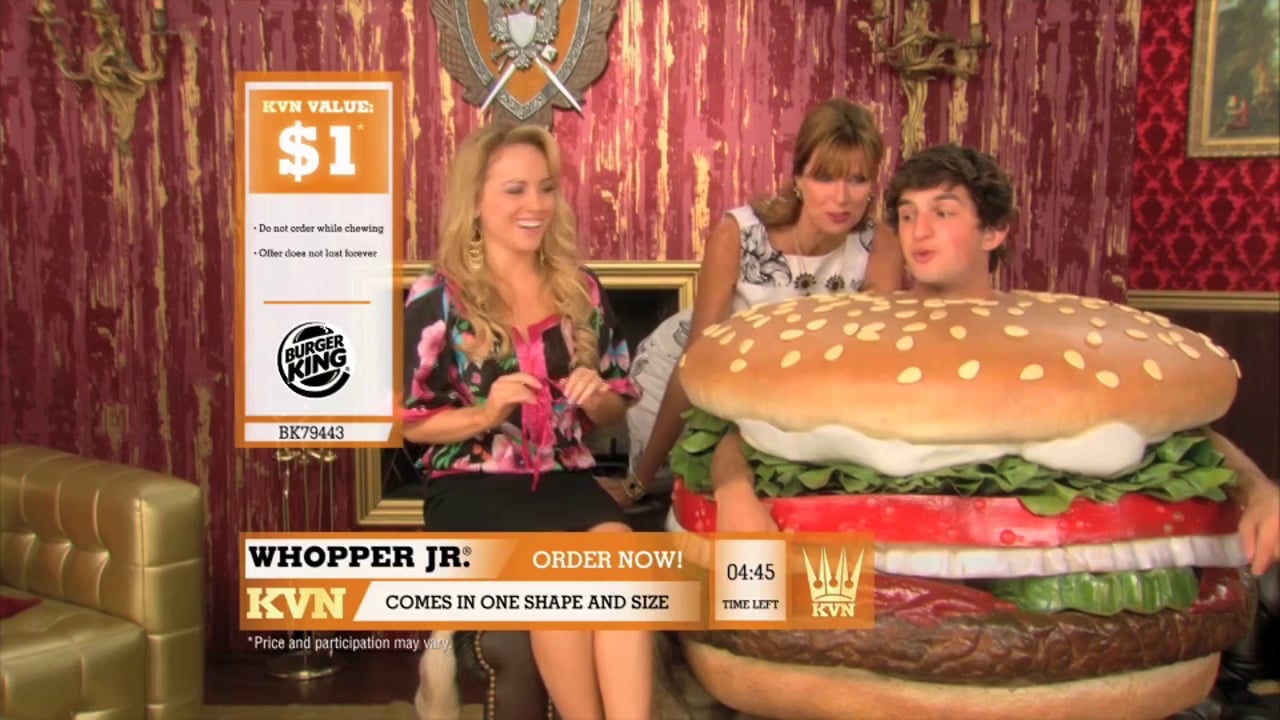 Should I Make Some
Client : Kraft 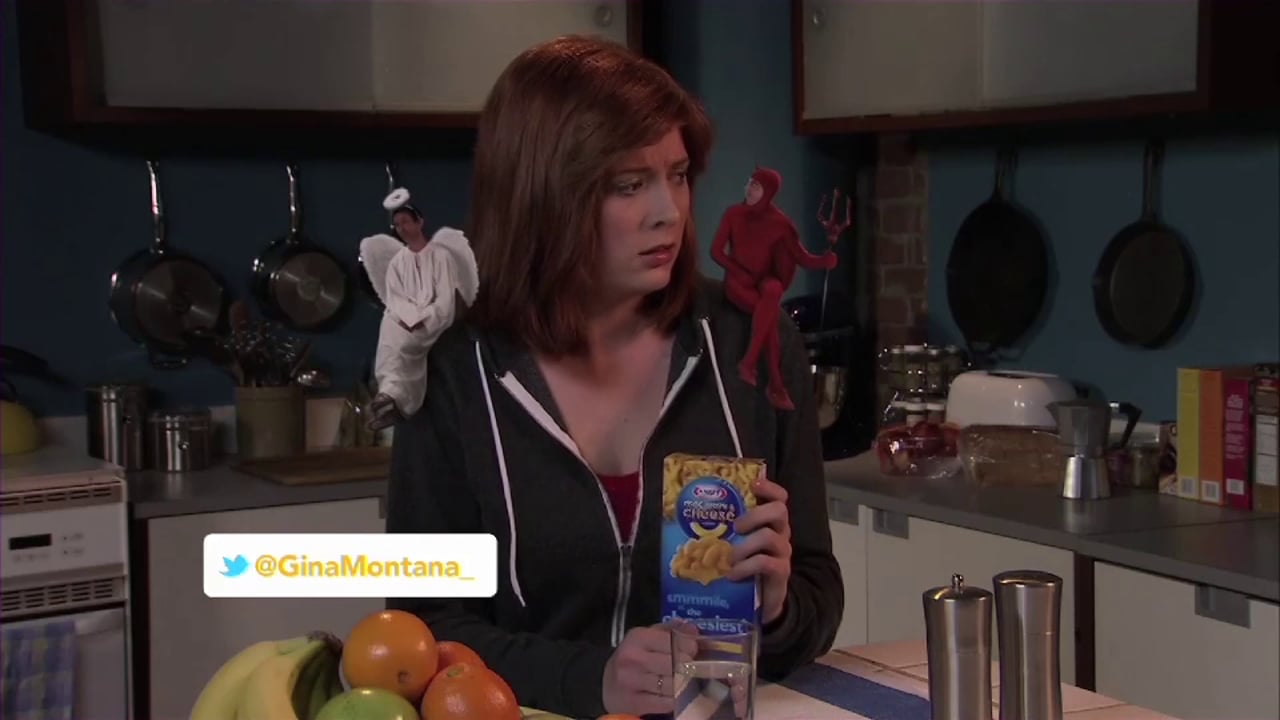 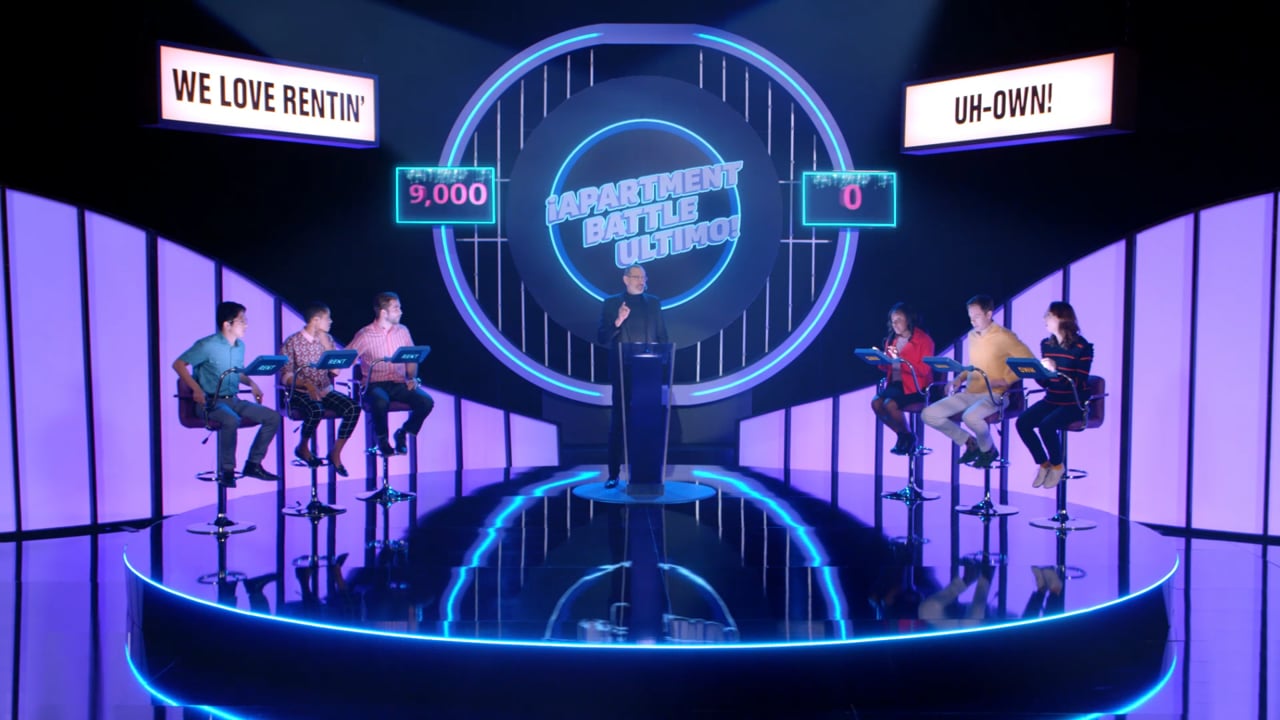 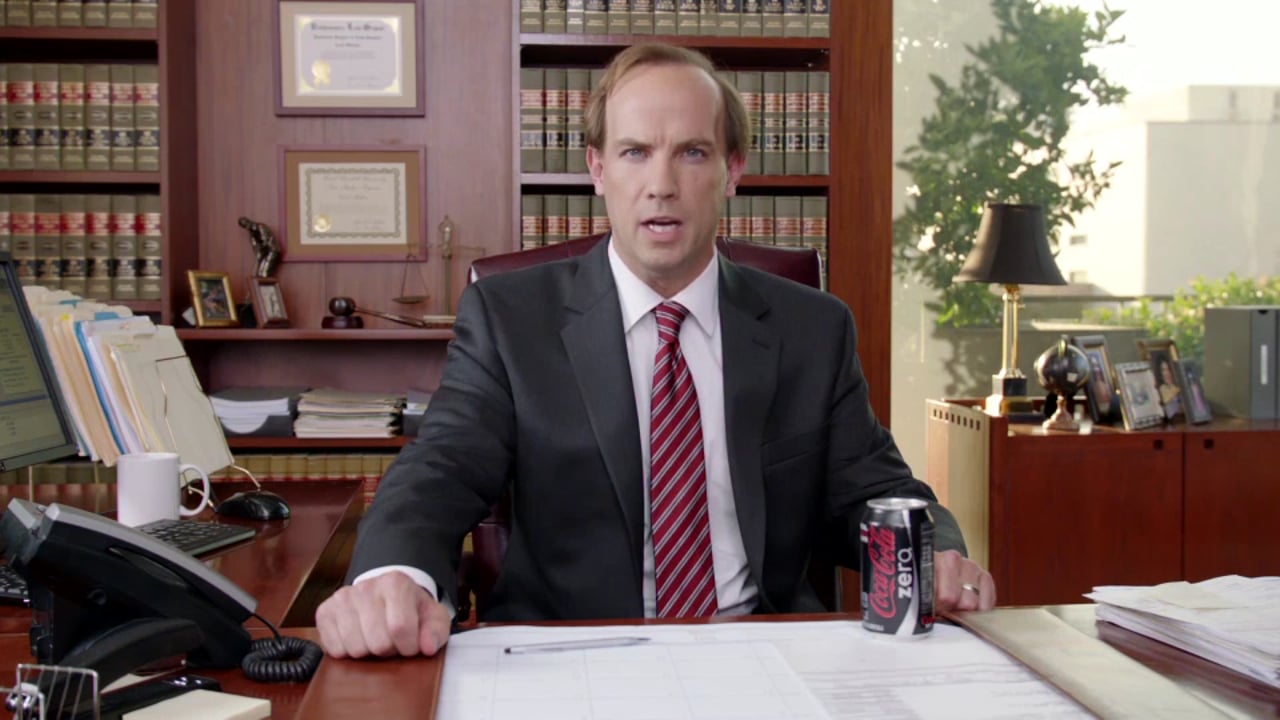 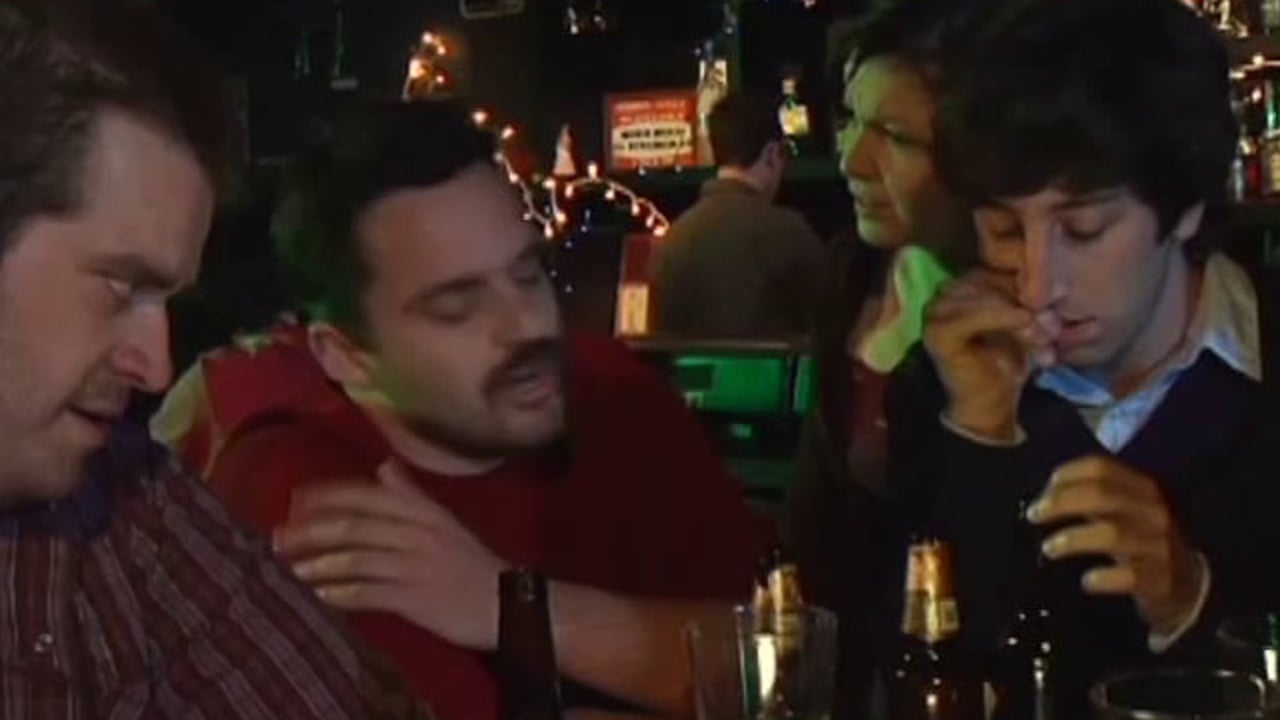 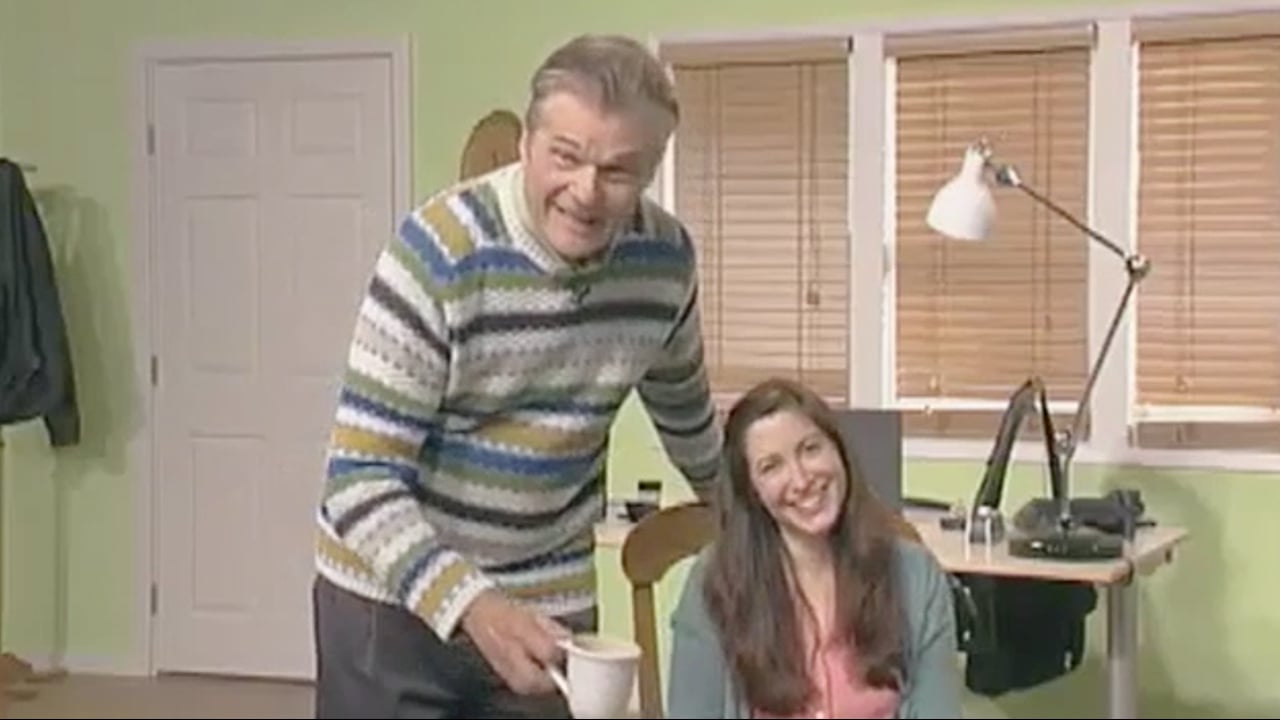 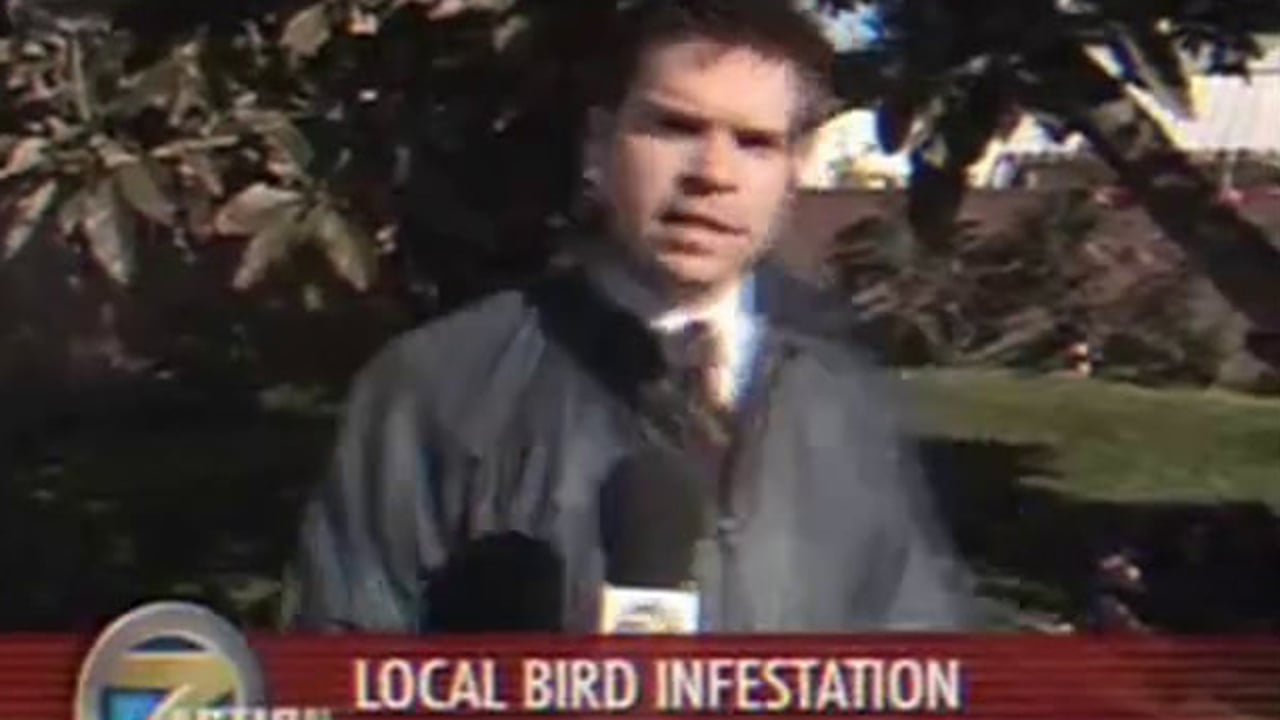 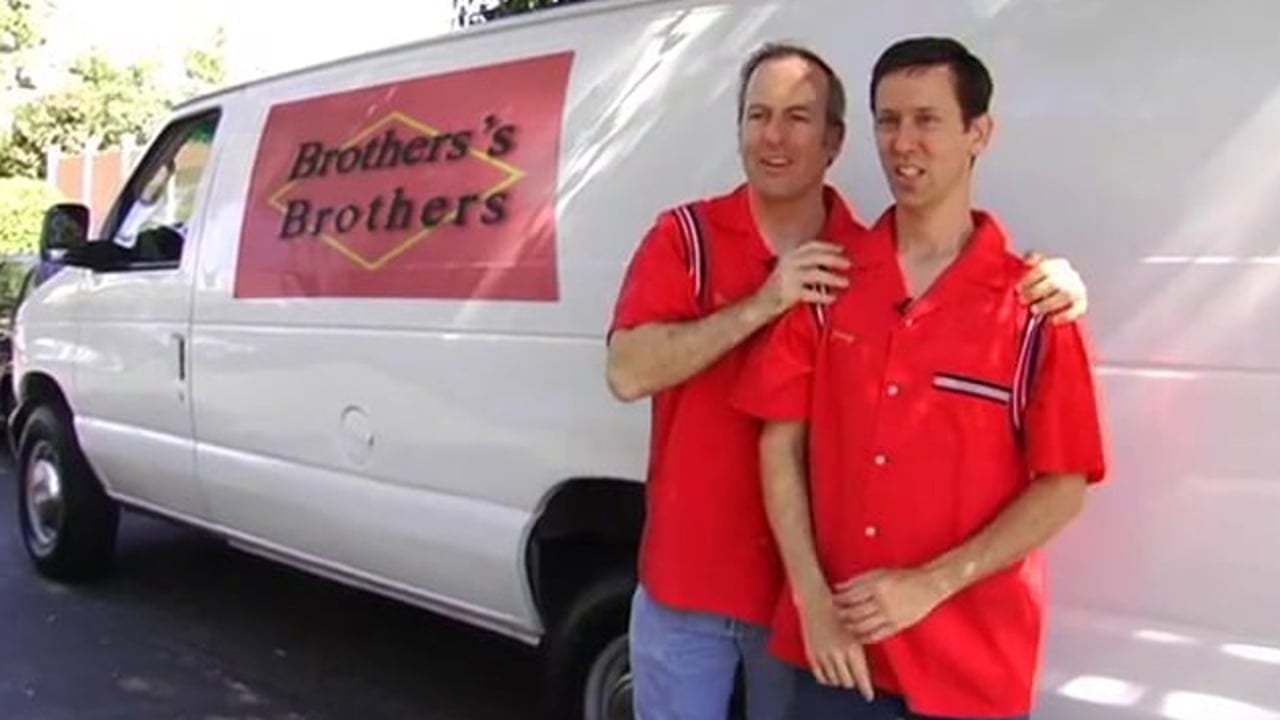 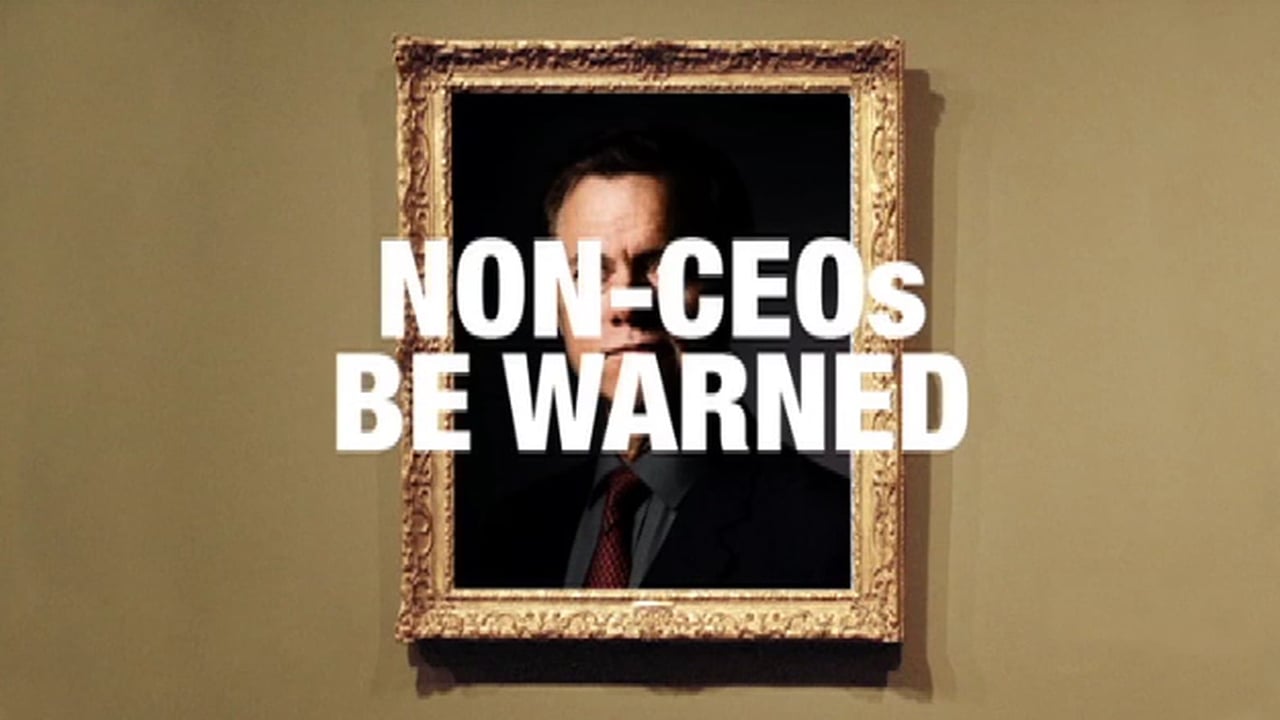 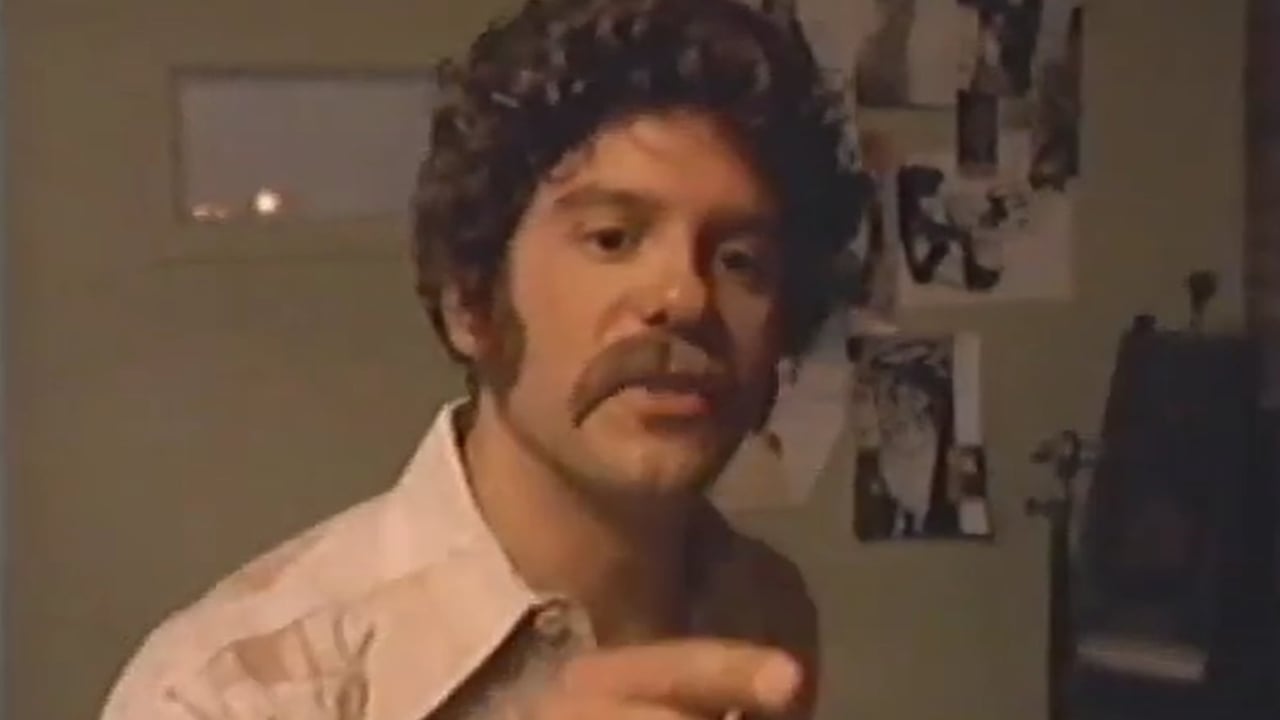 Bob’s prolific career spans all aspects of the entertainment industry. Getting his start on the comedy stage doing stand up and improv, Bob has gone on to find success as a writer, creator, director, producer and actor on a diverse group of projects. Most recently, Bob’s might be best know for his brilliant portrayal of the questionably scrupled lawyer Saul Goodman on AMC’s critically acclaimed series Better Call Saul, which spawned from the much lauded series Breaking Bad. The show, which just concluded its second season, has earned Bob nominations as Best Actor at both this years Emmy and Golden Globe awards.

Bob is also well known for his partnership with David Cross; as co-creator, director and star of the critically acclaimed HBO comedy series Mr. Show with Bob and David. The outrageous skit based show ran for four years and was often referred to as “the American Monty Python.” Bob & David recently re-teamed for the critically acclaimed 4-part sketch show With Bob and David on Netflix.
To his credit, Bob has won Emmy awards for writing on Saturday Night Live, and The Ben Stiller Show. Bob’s also been instrumental in bringing many film and TV characters to life, including “Stevie Grant” on The Larry Sanders Show, ex-porn star ”Gil Bang” in Curb Your Enthusiasm, “Ross Grant” in Alexander Payne’s acclaimed feature Nebraska, and “Bill Oswalt” on the FX series Fargo.

With Bob Industries, Odenkirk most recently directed actor Jeff Goldblum in the latest round of the Apartments.com campaign with agency rpa. Bob has also directed projects for Burger King, FedEx, Coca-Cola, Kraft, Samsung and Jet Blue with agencies such as Crispin- Porter, BBDO and JWT.

Bob is a native of Naperville Illinois. He’s the second of seven children born to Irish and German parents Barbara and Walter and he remains three credits short of a degree from Southern Illinois University Carbondale.