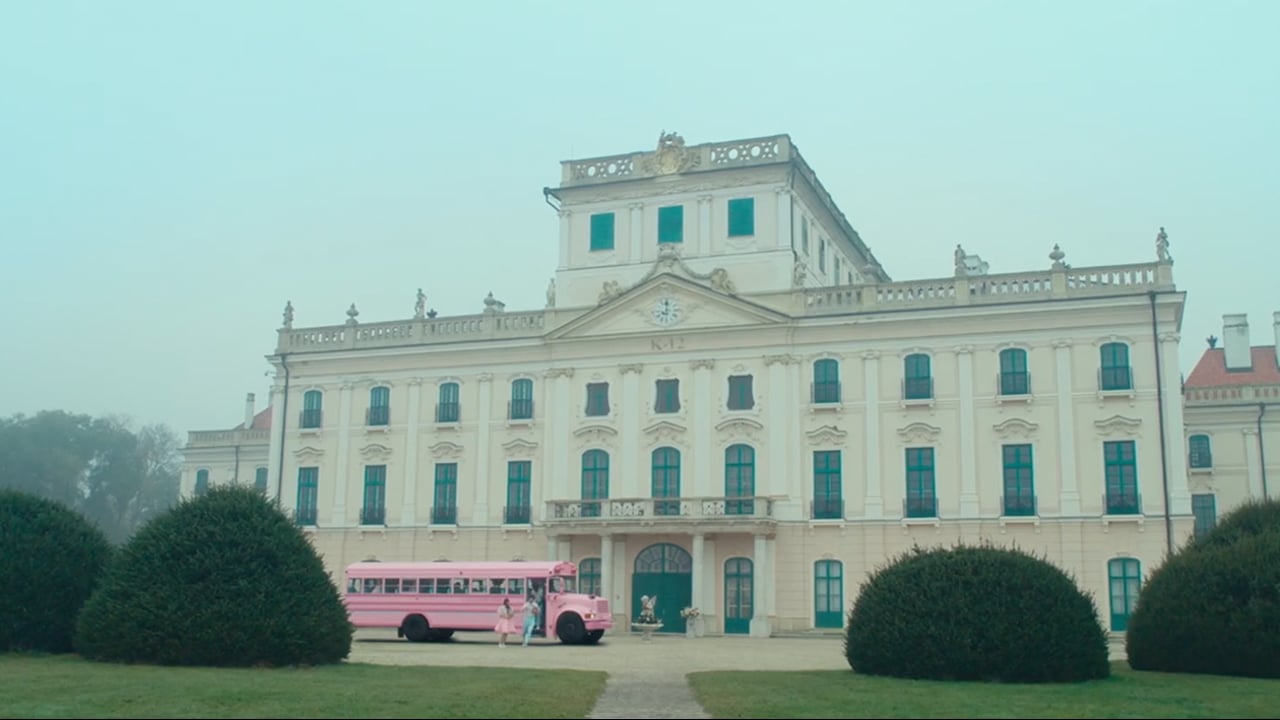 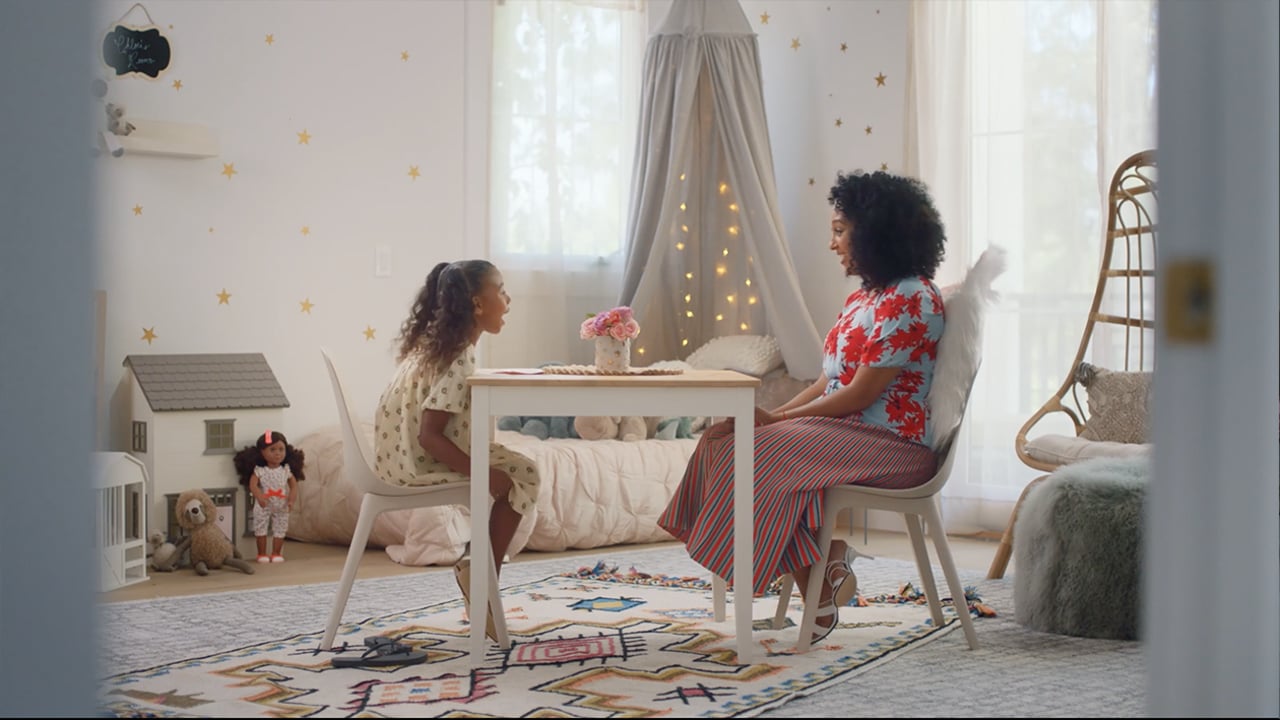 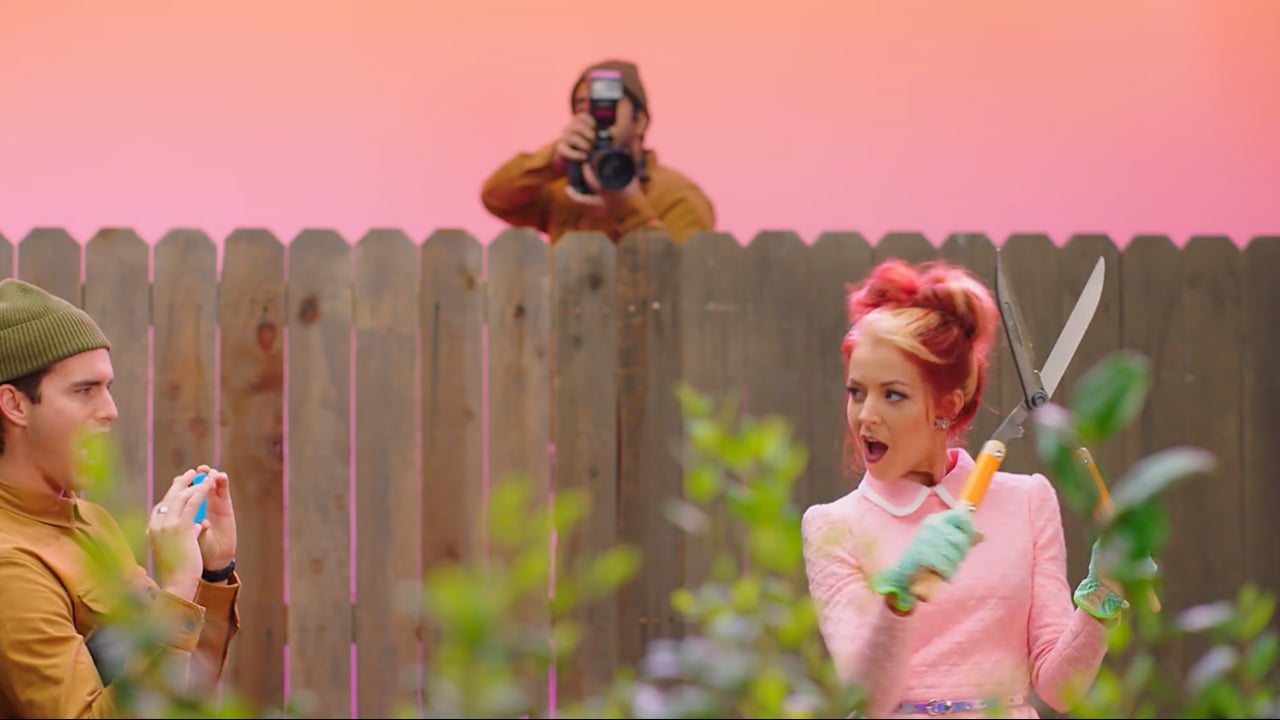 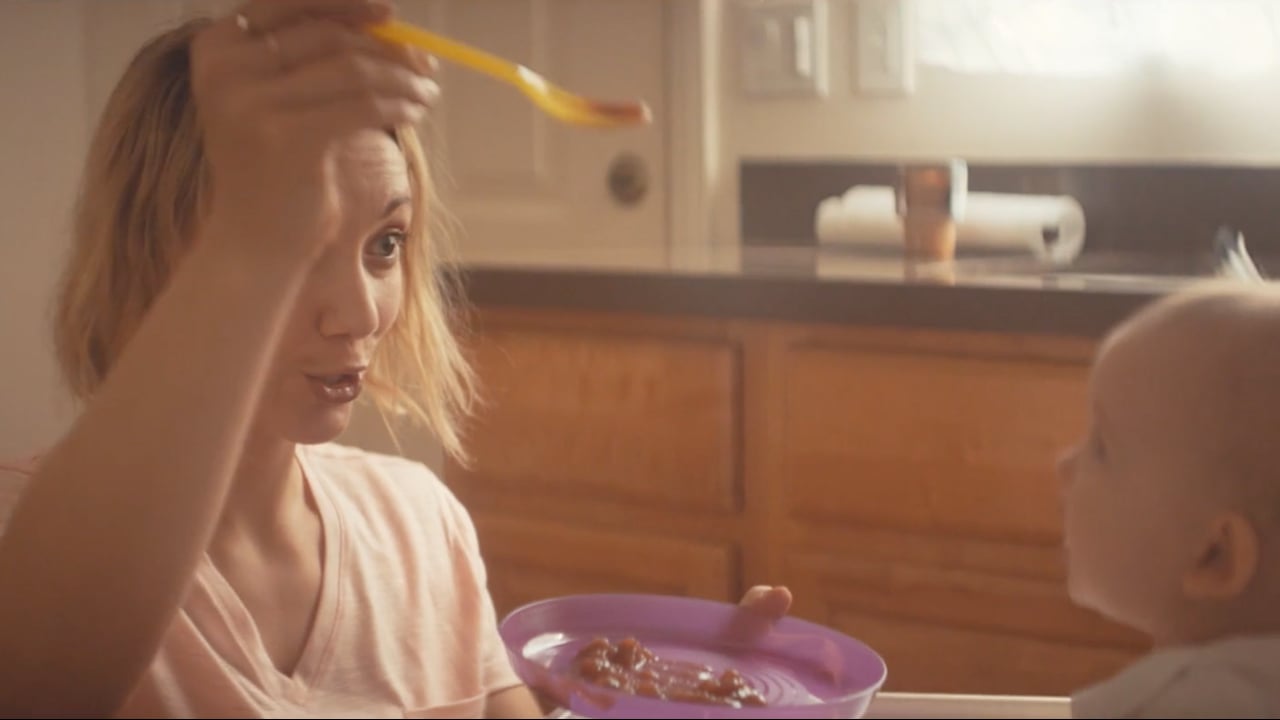 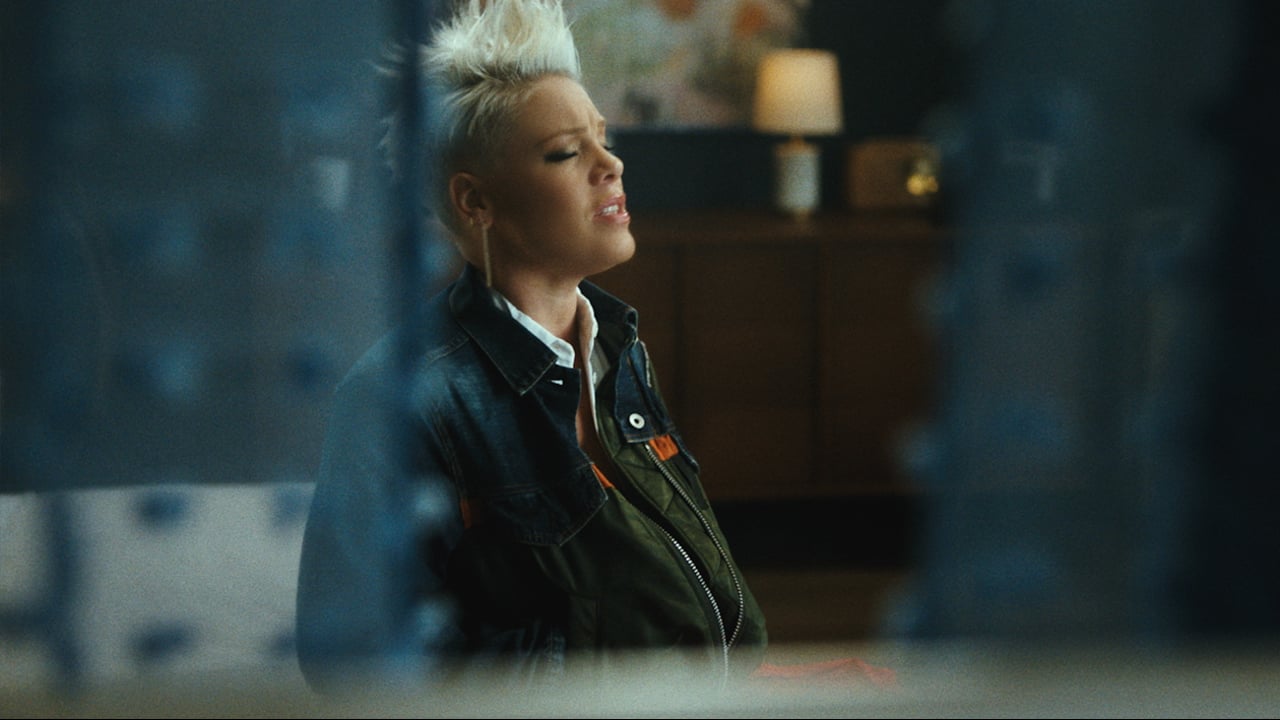 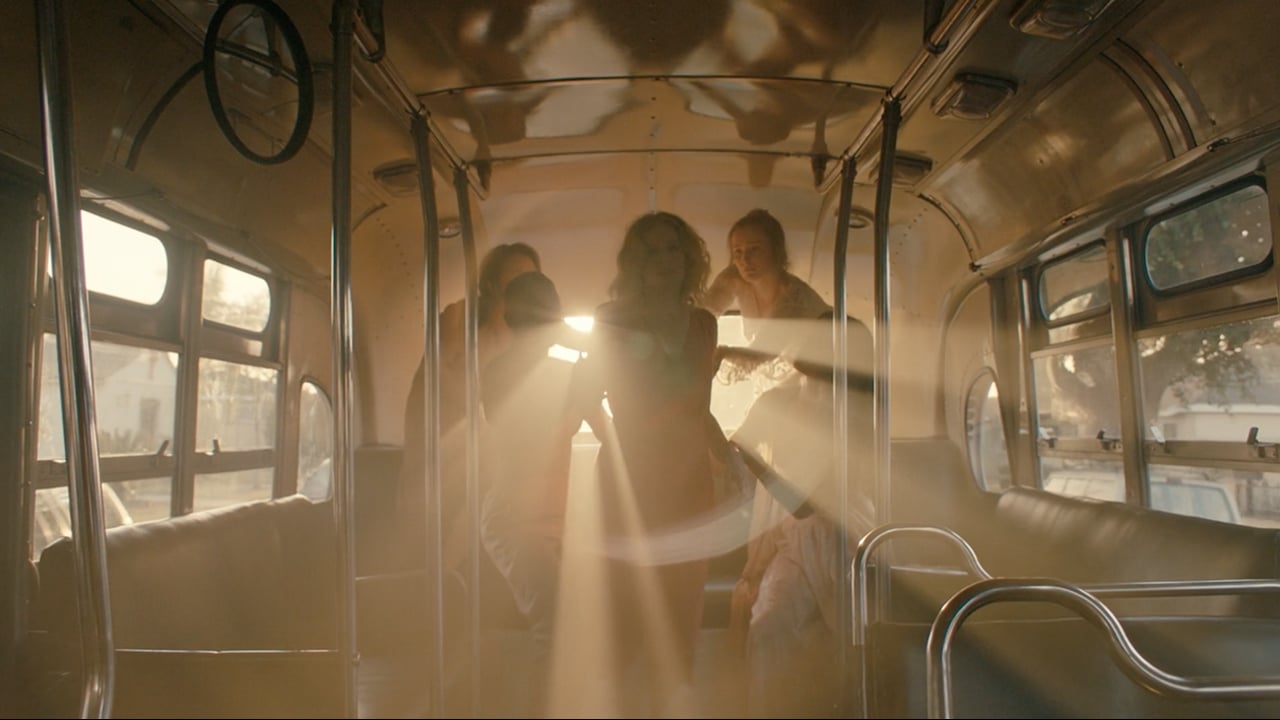 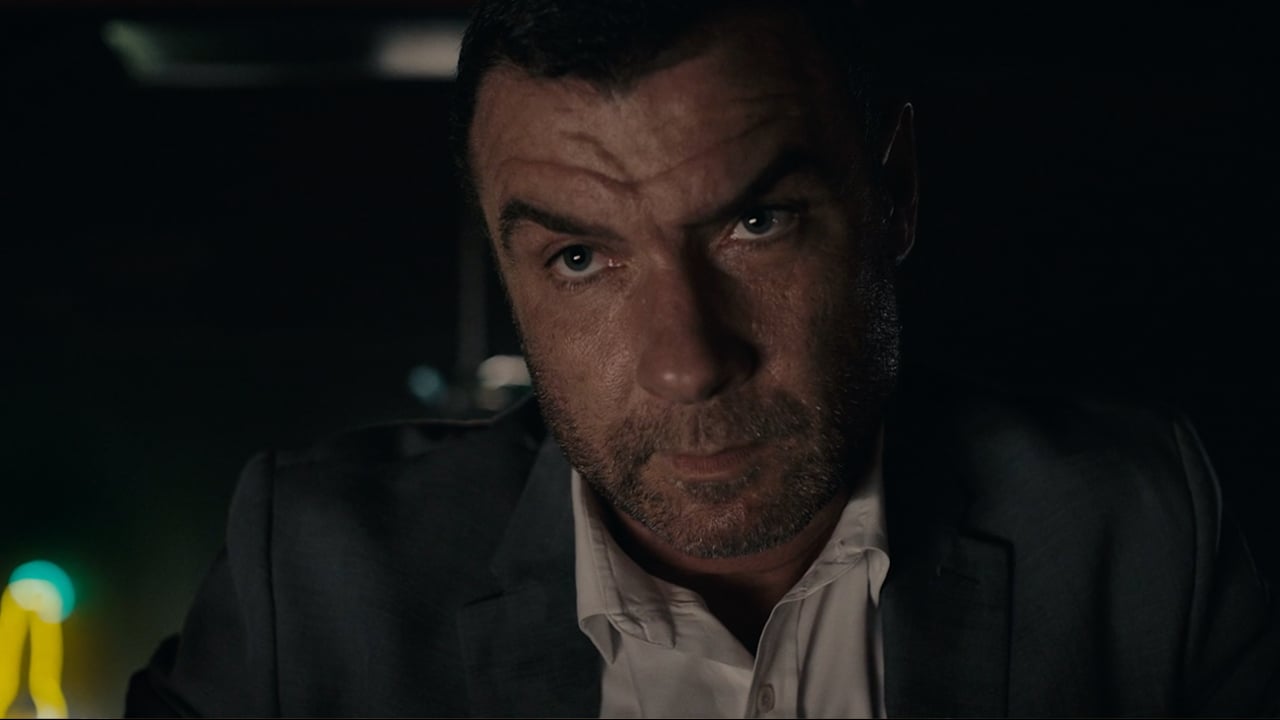 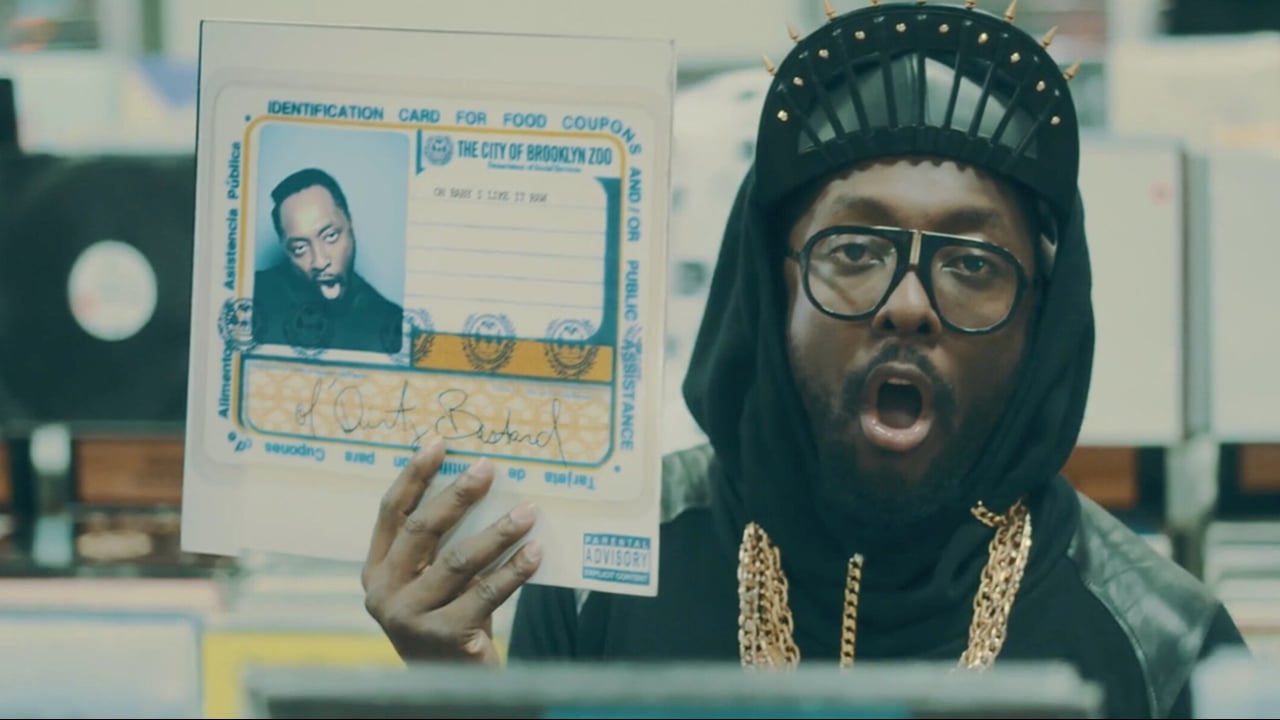 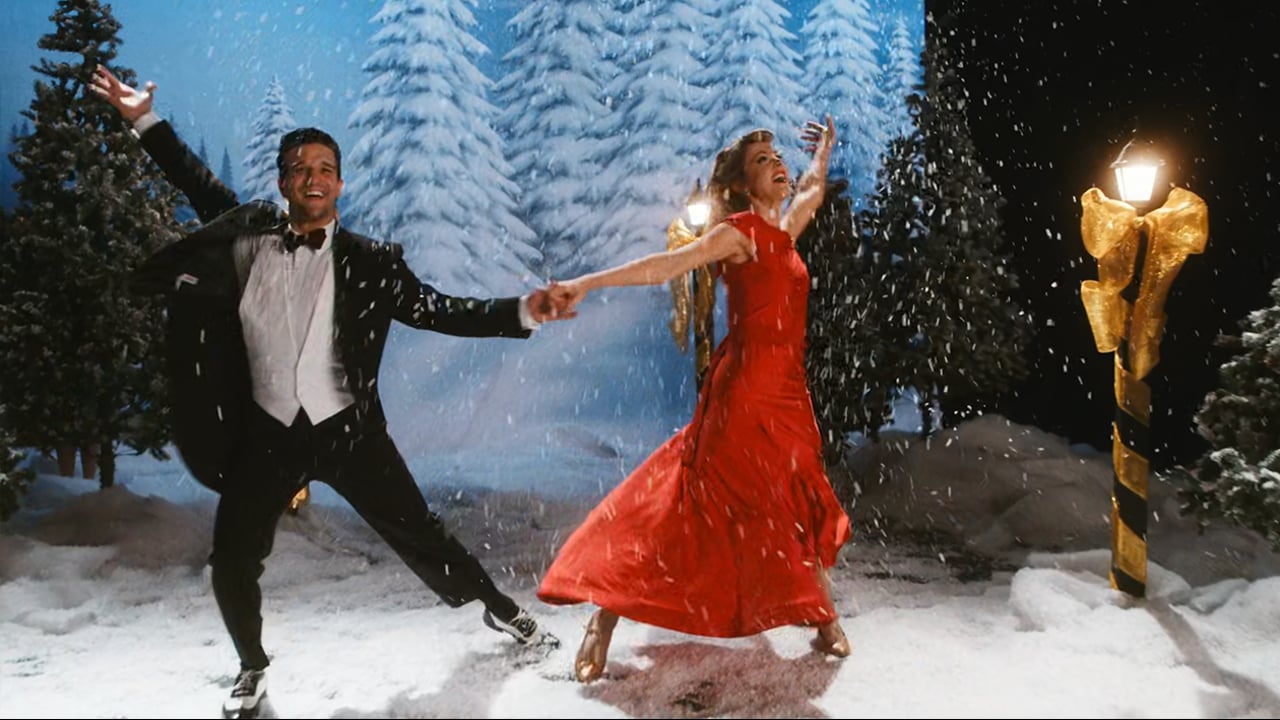 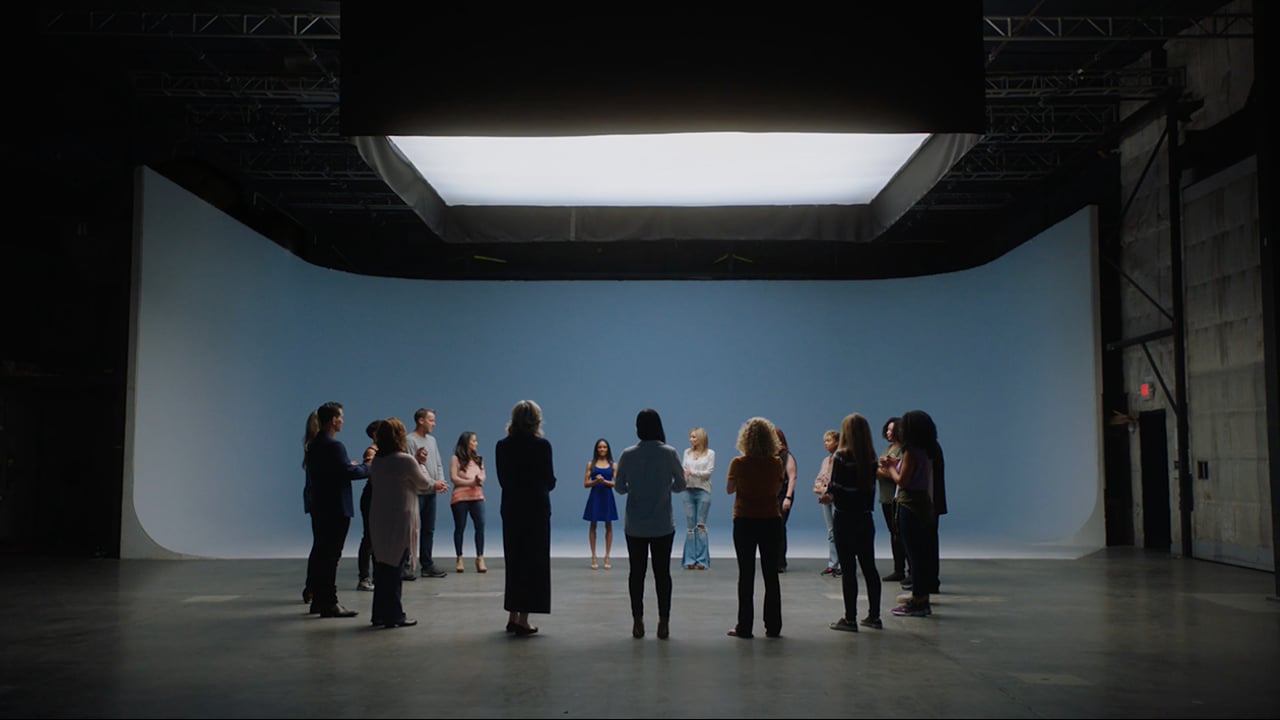 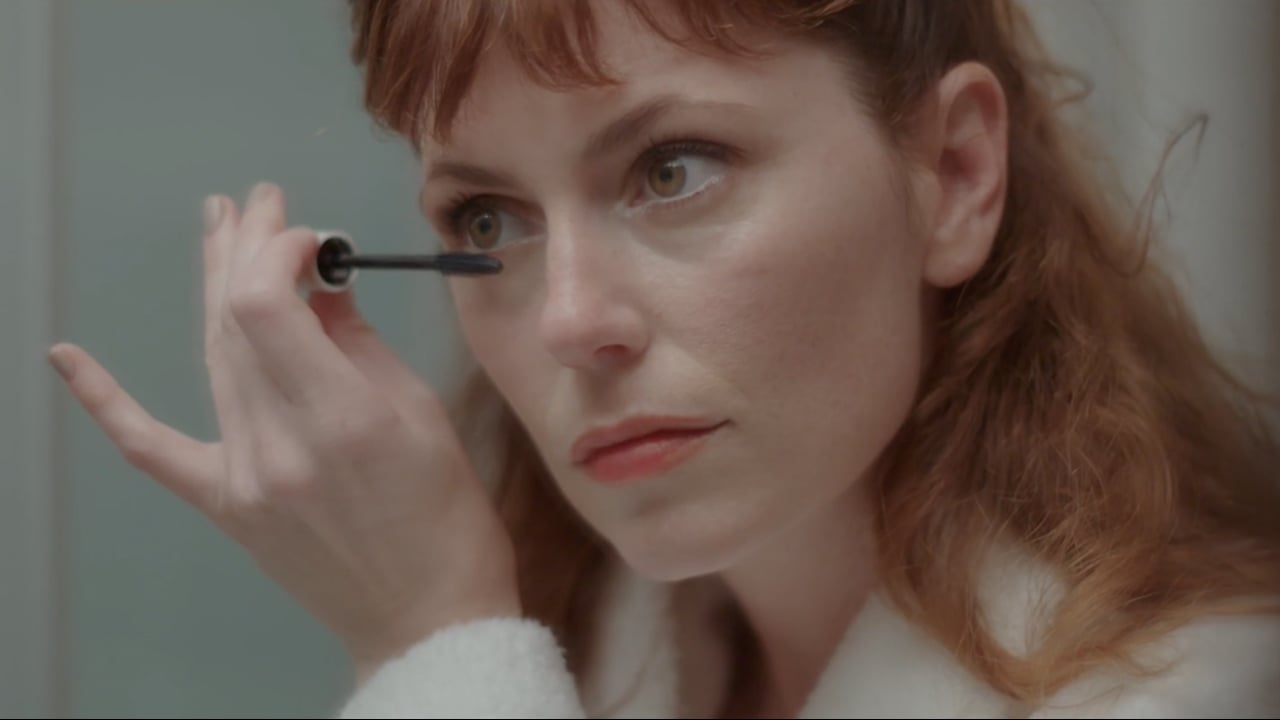 Alissa Torvinen is a visual storyteller with a fresh and vibrant creative perspective, training her eye on moments of lyricism and magic in the everyday world. She has collaborated with artists such as P!nk and Will.I.Am, actors Liev Schreiber and Zooey Deschanel, and has helmed campaigns for clients including Johnson & Johnson, HP, and RAINN. Her first feature film, K-12, is an eerily enchanting feature-length musical film written and starred in by Melanie Martinez to accompany her second studio album. The narrative is interwoven with 13 album tracks featuring dance sequences by choreographer Brian Friedman. It opened last year in theaters across 32 countries and garnered over 20 million YouTube views within its first week alone. Torvinen’s latest haunting video for Phoebe Bridgers, I Know the End, is “a brief cinematic masterpiece, eliciting the chilling horror of a cryptic fever dream. Ending with a spectacular shot in the Los Angeles Memorial Coliseum, the video is an unforgettable feat from start to finish,” as described by Frank Ockenfels of Paste Magazine.