Center of the World
Client : Chevy 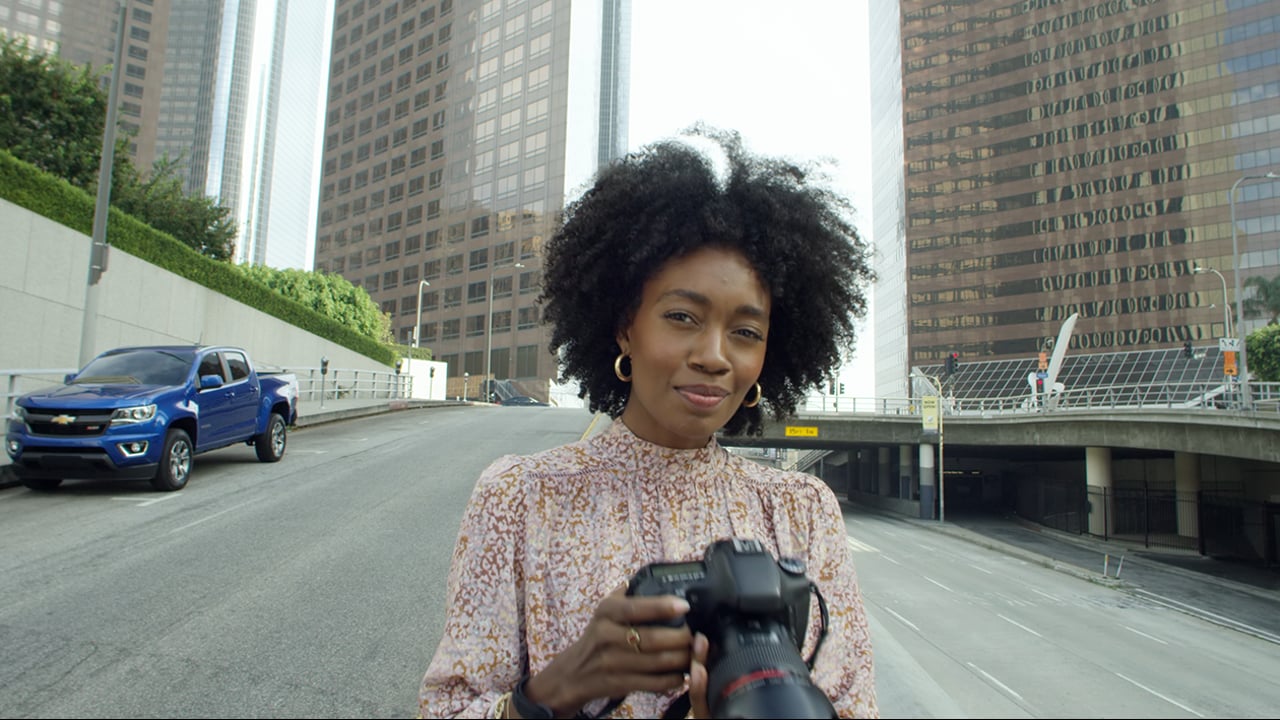 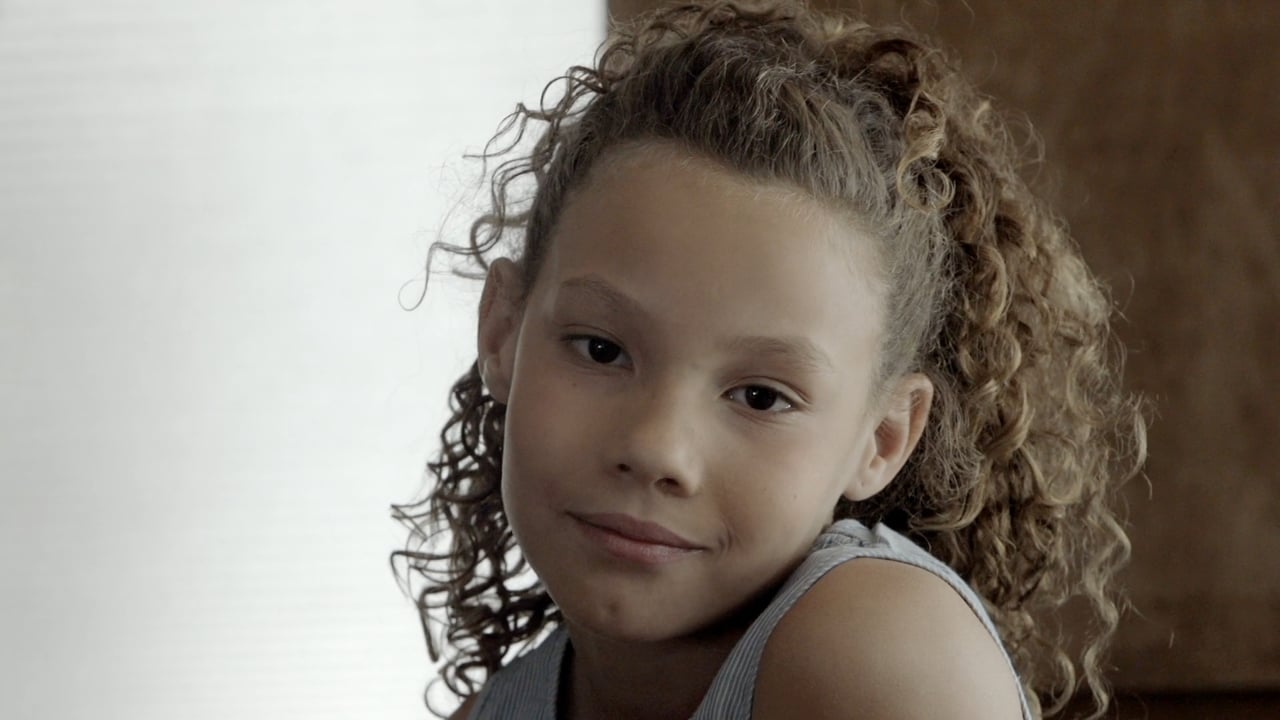 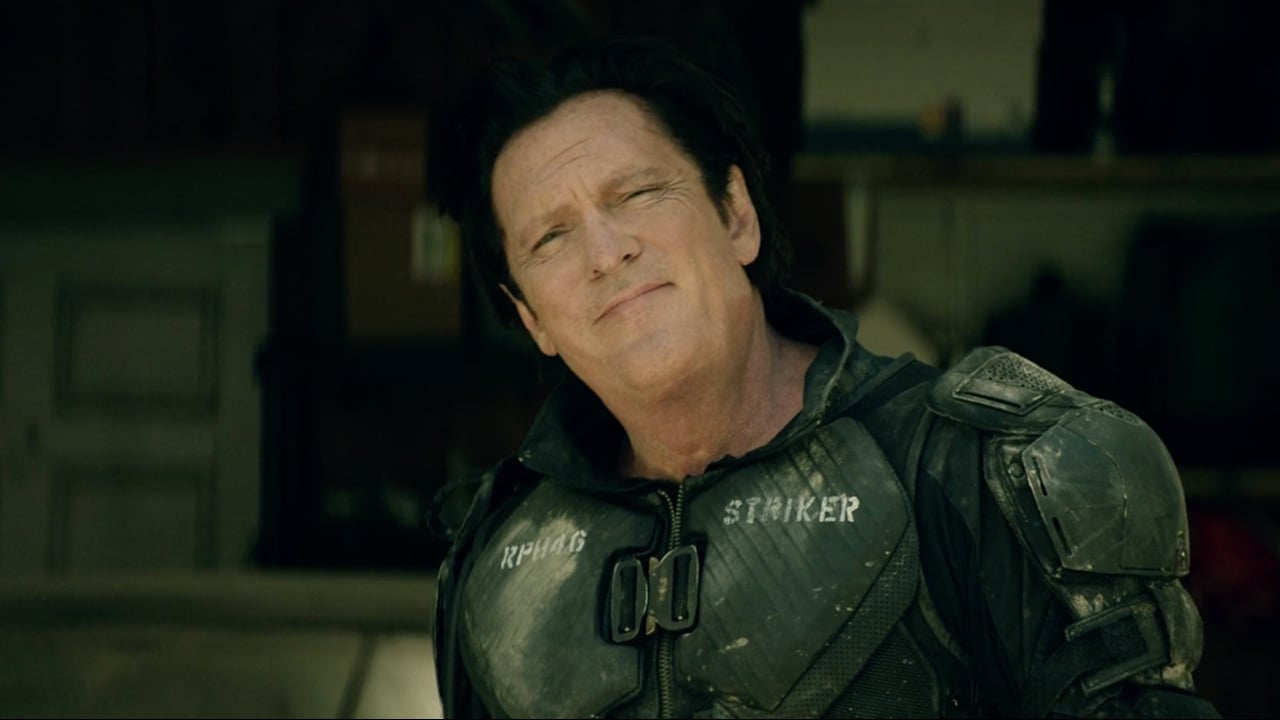 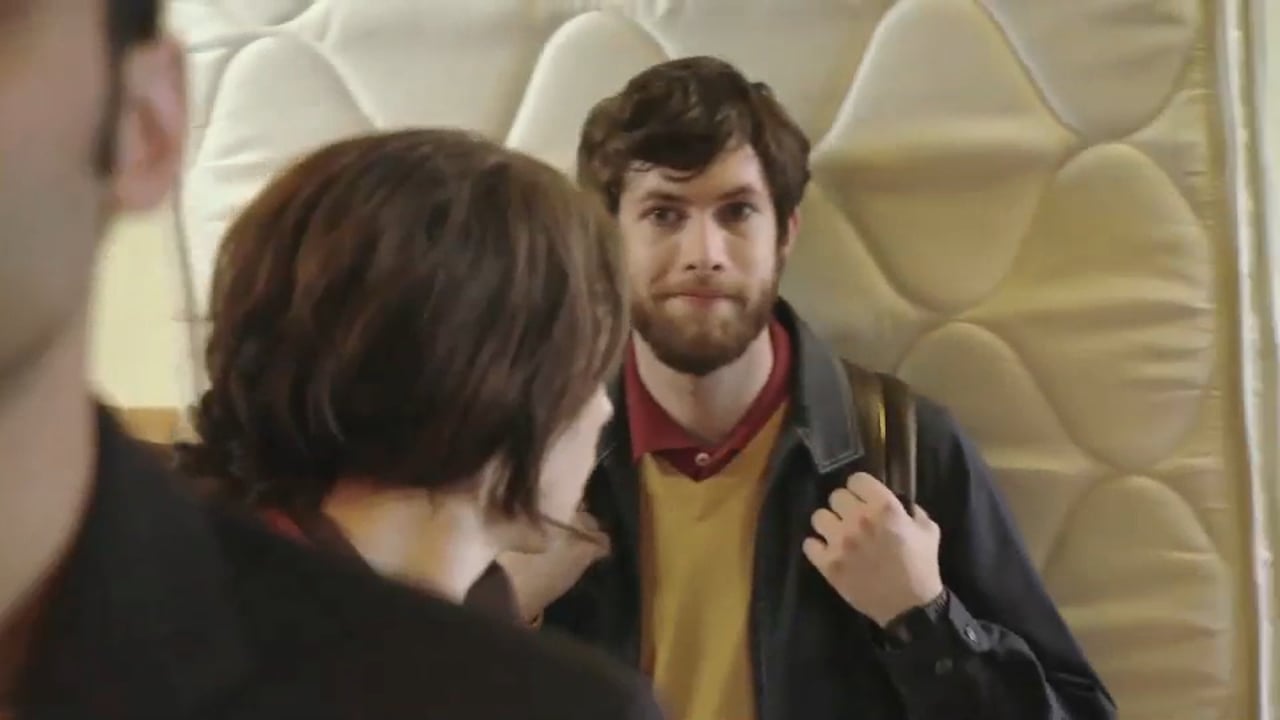 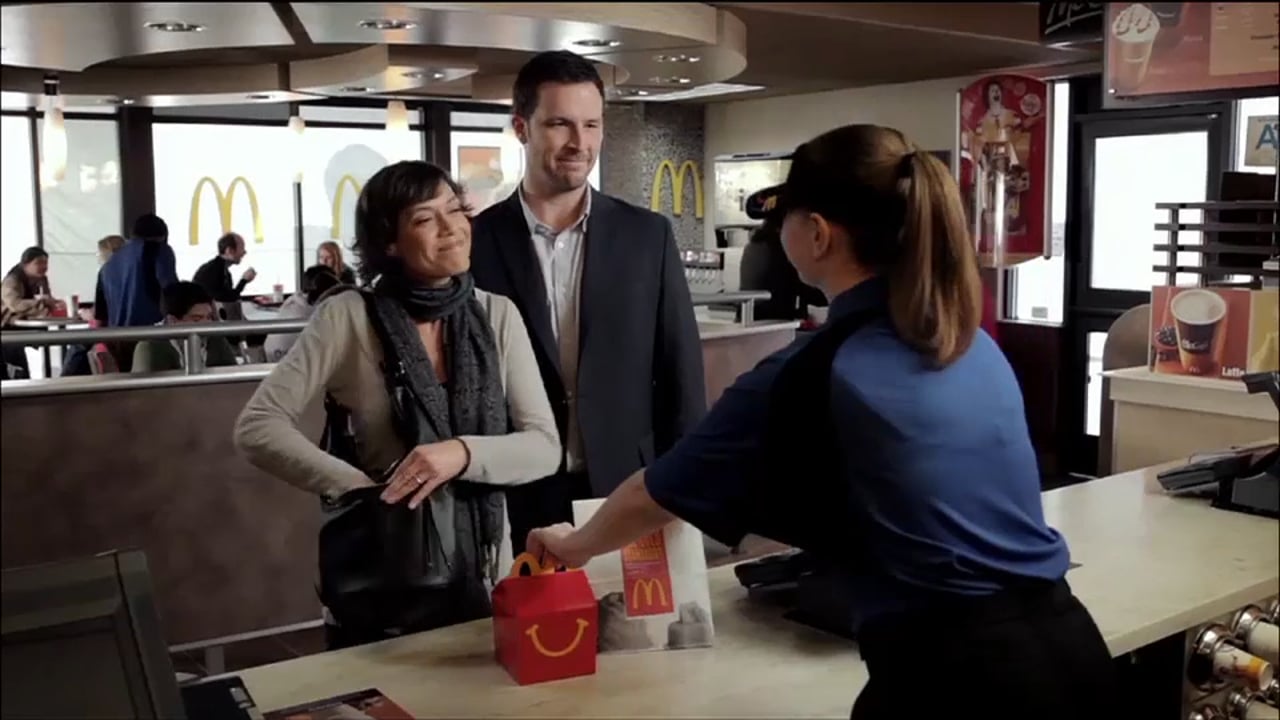 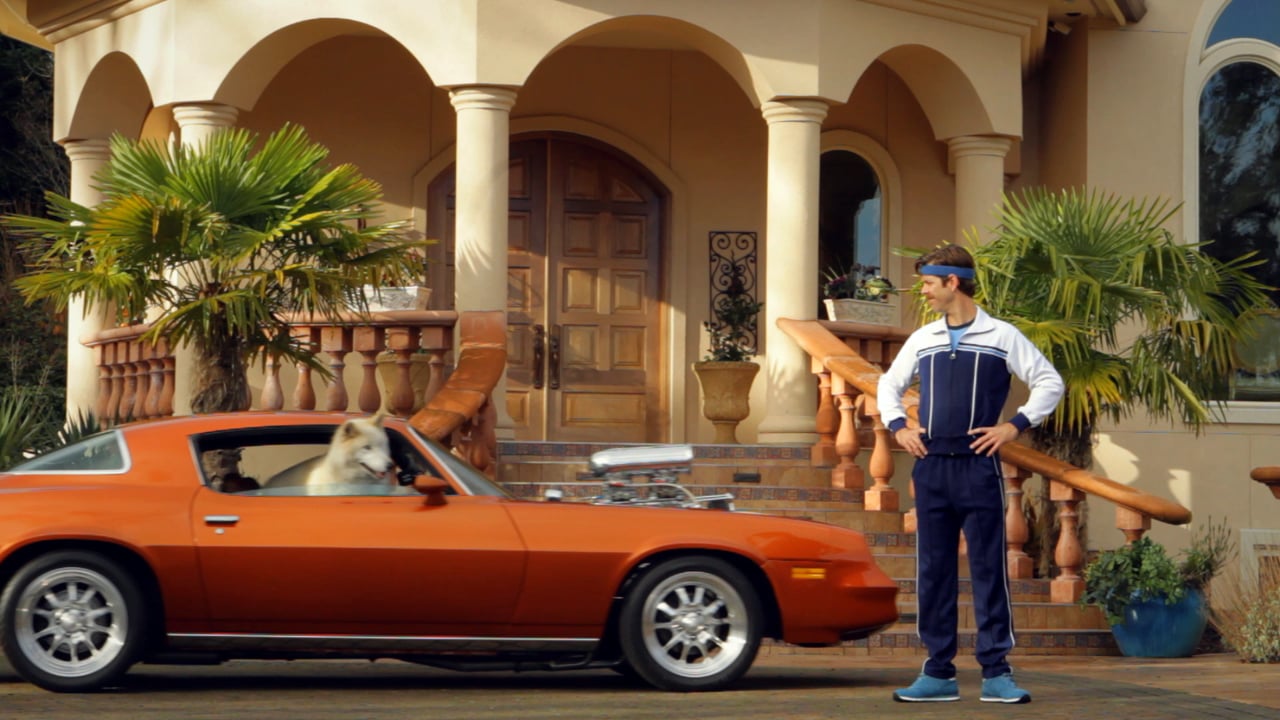 Before & After
Client : Bing 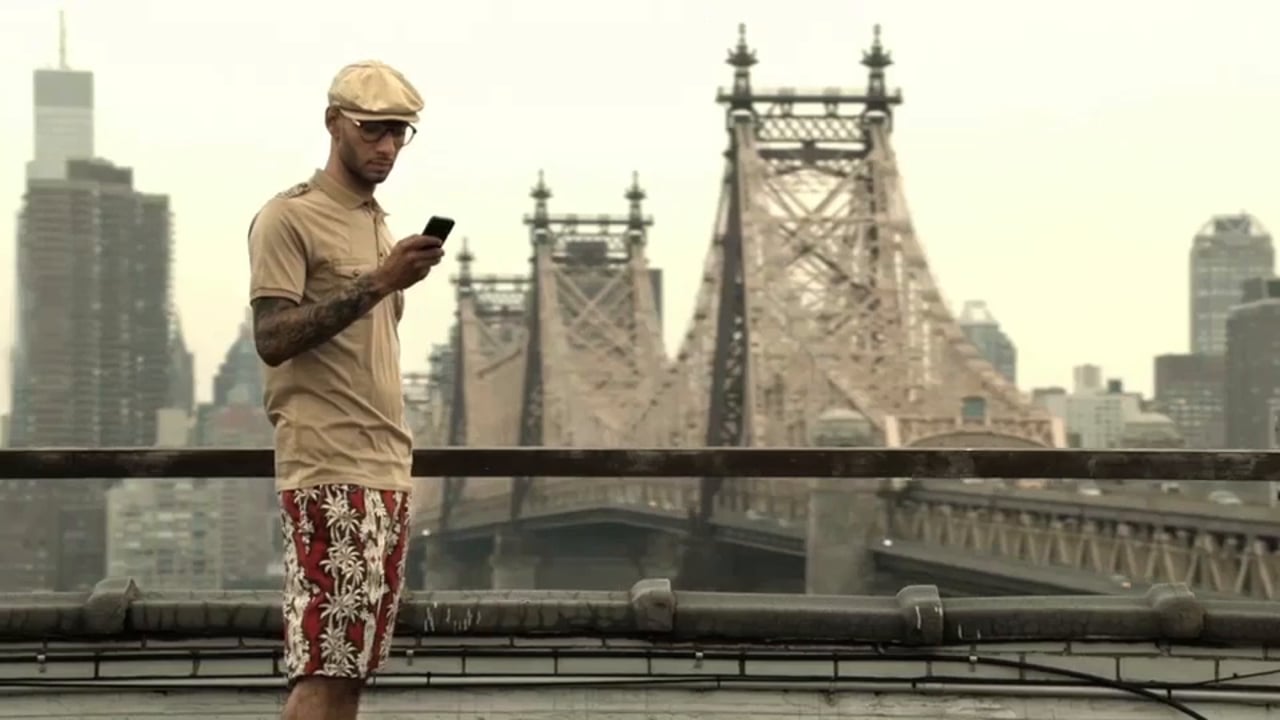 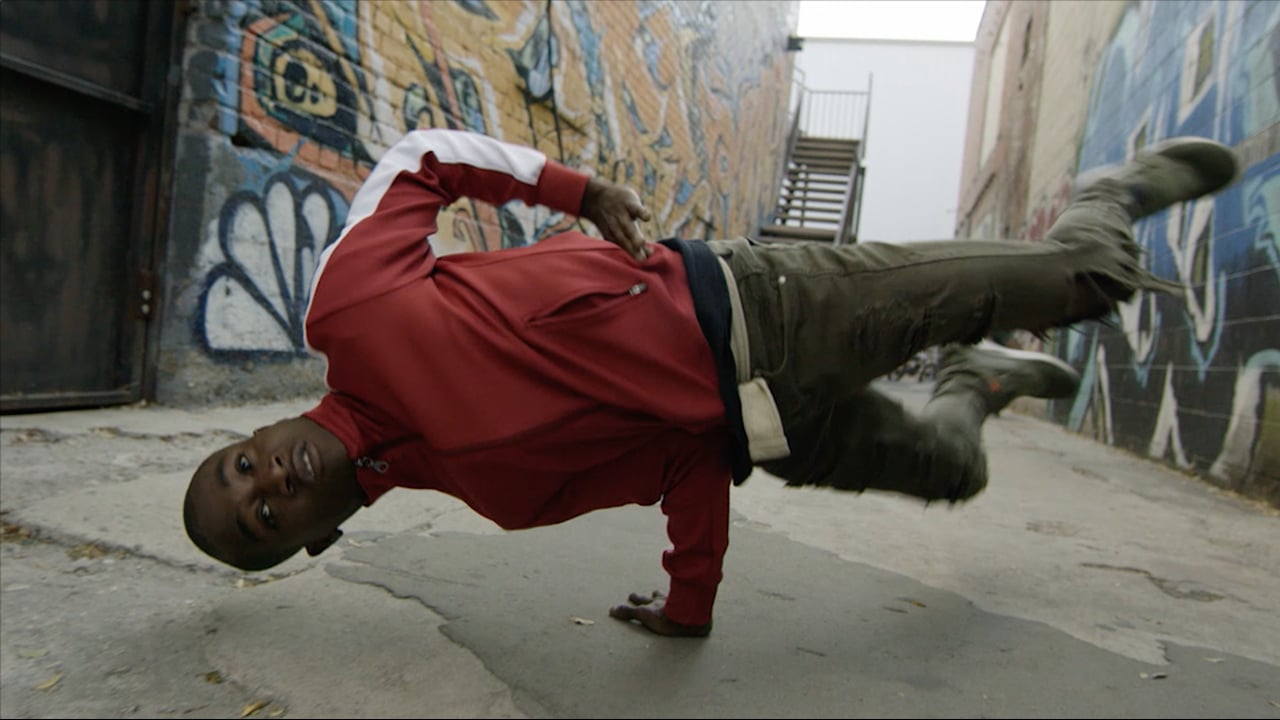 Alan White was born in London, and raised and educated in Australia. Alan got off to an early start with his career by combining his love for music and writing, winning the Rock Australia Magazine’s Writers Contest. This afforded him the opportunity to work as a freelance journalist while still in college. With his degree in hand, he won an Advertising Federation of Australia Graduate Scholarship and enjoyed an early career writing copy for Coke and Levi’s, winning a few awards while still playing in various underground rock bands. An offer to direct music videos lured the copywriter/musician behind the camera.

Over the next few years, Alan played director by day and musician by night. He directed music videos for a variety of top Australian bands and at about that time began his foray into commercials. Alan was quickly recognized in the advertising world when his notorious “Homer Hudson” commercial campaign garnered a Who’s Hot article in Rolling Stone.

In Australia, Alan went on to co-found the production company BLACK where his work began to attract international attention. Upon moving to the US, Alan became a founding director of @radical.media. There he found himself directing commercial campaigns for many top US brands.

As for commercials, Alan is regarded as one of the top directing talents in the industry and over the course of his career, he has won every major award from Cannes Lions to the first Emmy for an outstanding commercial.